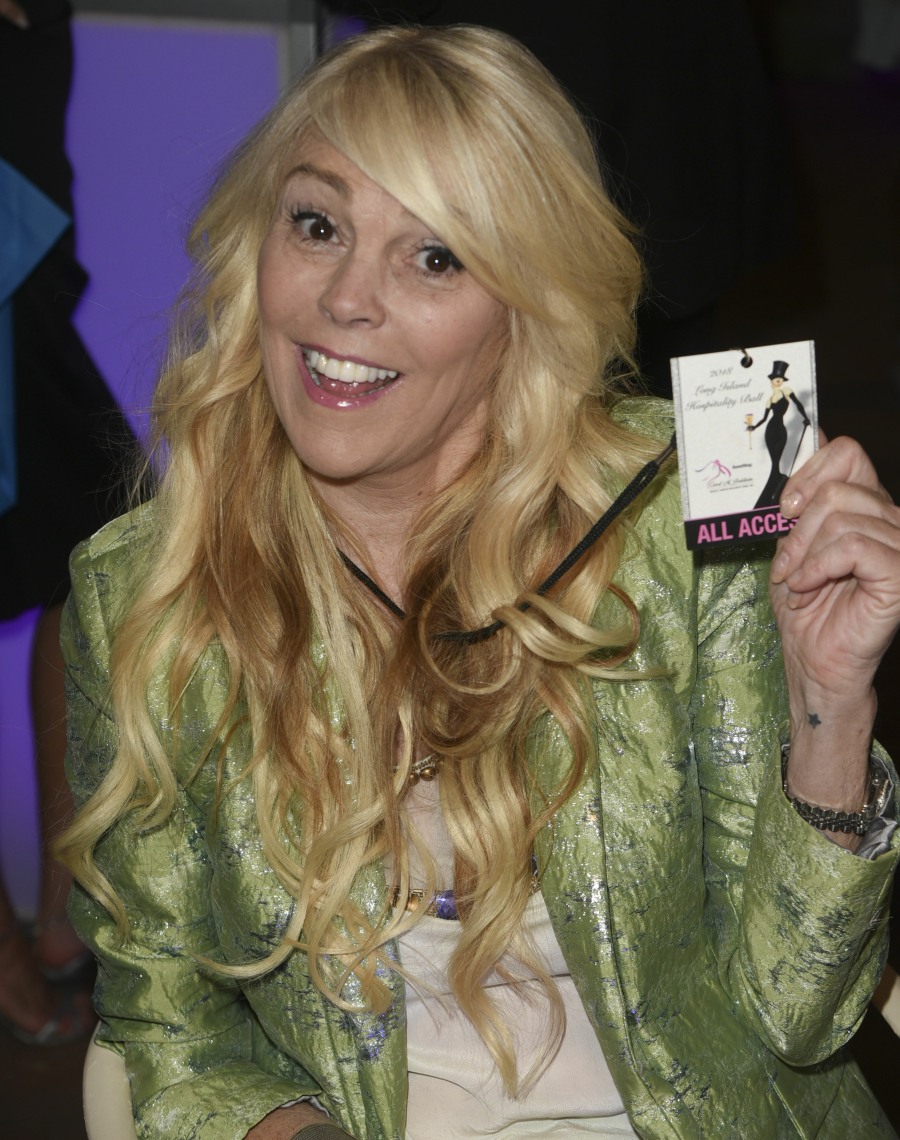 It’s been so long since I’ve written about Dina Lohan, I’ve forgotten some of the nicknames I used for her. Mother Crackhead, wasn’t that one? Well, Dina has been somewhat quiet for a few years. Her biggest cash cow – her daughter Lindsay – has been living overseas, in Dubai and Greece. Aliana Lohan has also been overseas a lot, allegedly “modeling” but I really don’t want to think too much about Ali’s activities (that poor child). Dina has mostly been in Long Island, being bankrupt and hanging out with reality stars. As it turns out, she’s on the current season of Celebrity Big Brother (who knew), and she revealed in this week’s episode that she possibly has a boyfriend. She’s never met him. She claims they talk on the phone all the time. She also claims she’s not being catfished. Oh, Dina.

Dina Lohan is in love — with a man she has never met or even FaceTimed! The mother of Lindsay Lohan, who is competing on season 2 of Celebrity Big Brother, opened up to her fellow housemates about her unique love life during Thursday night’s episode. Dina, 56, revealed that she’s been talking to “a special someone” for five years, and despite never meeting him in person, she was confident that the pair would tie the knot one day.

“I can’t wait to tell you about this guy,” she told Kandi Burruss, Tamar Braxton, and Natalie Eva Marie. “I’ve been talking to him for five years. Like, every day. A lot. I feel like I know him. You know when you talk to someone on the phone, like you feel like you know them?”

The New York-based star went on to explain that she hadn’t met her long-term boyfriend yet because he was currently living San Fransisco taking care of his mother and he doesn’t use FaceTime.

“It’s personal,” she said. “He’s real. I swear, it’s crazy. But I’m going to marry him. It’s really, really true. I talk to his ma!” But Kandi, Tamar, and Natalie Eva weren’t having it and told her that she was likely being catfished. Tamar, 41, even offered to accompany Dina on a trip to the Bay Area to finally meet her man.

People can totally have substantive relationships over email or phone. I just don’t think that’s what is happening here. I think Dina is either being catfished, or maybe she’s just, like, hallucinated this entire thing? Or she could just be lying. I really have no idea, but it’s crazy and random, right? And after five years, why hasn’t Dina ever flown to San Francisco? Is she, like, under house arrest and no one said anything? WHY IS THIS STORY SO WEIRD? 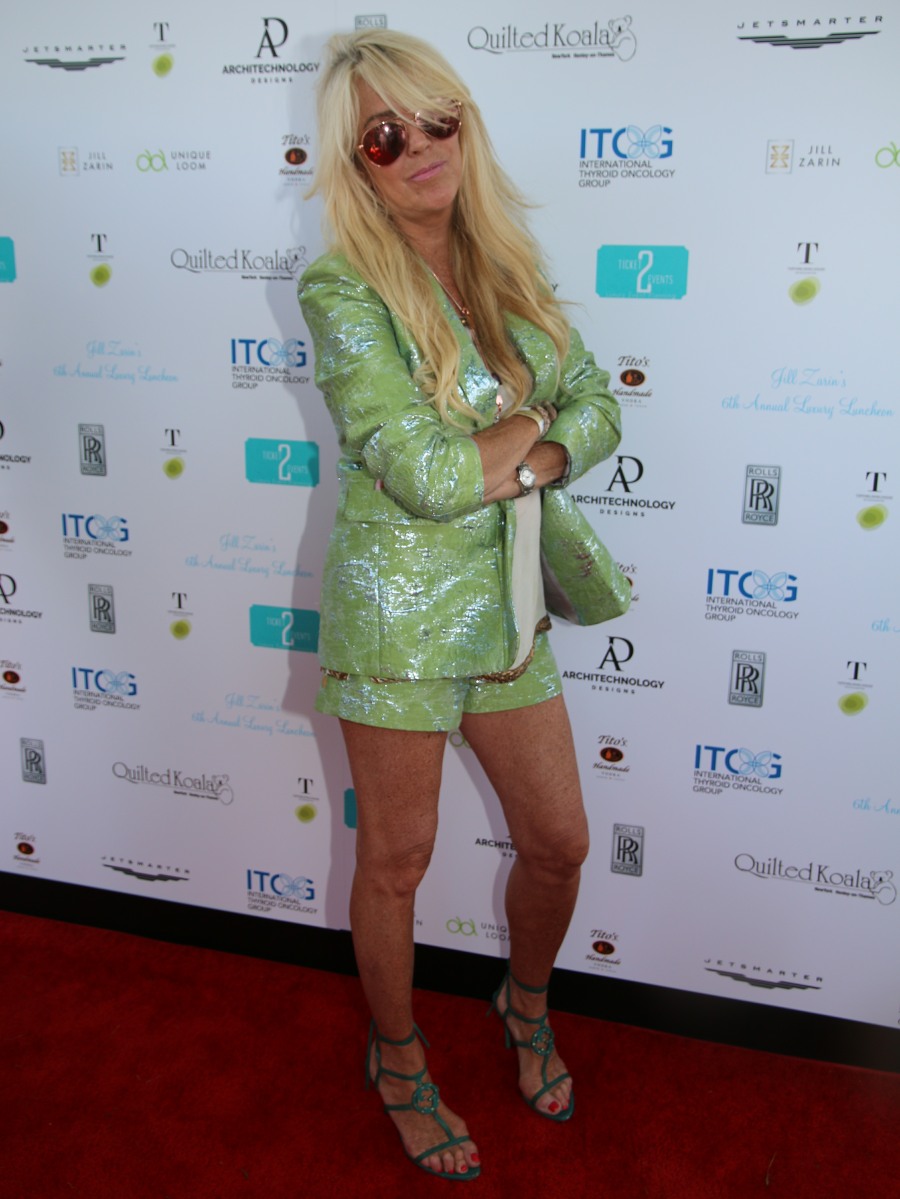