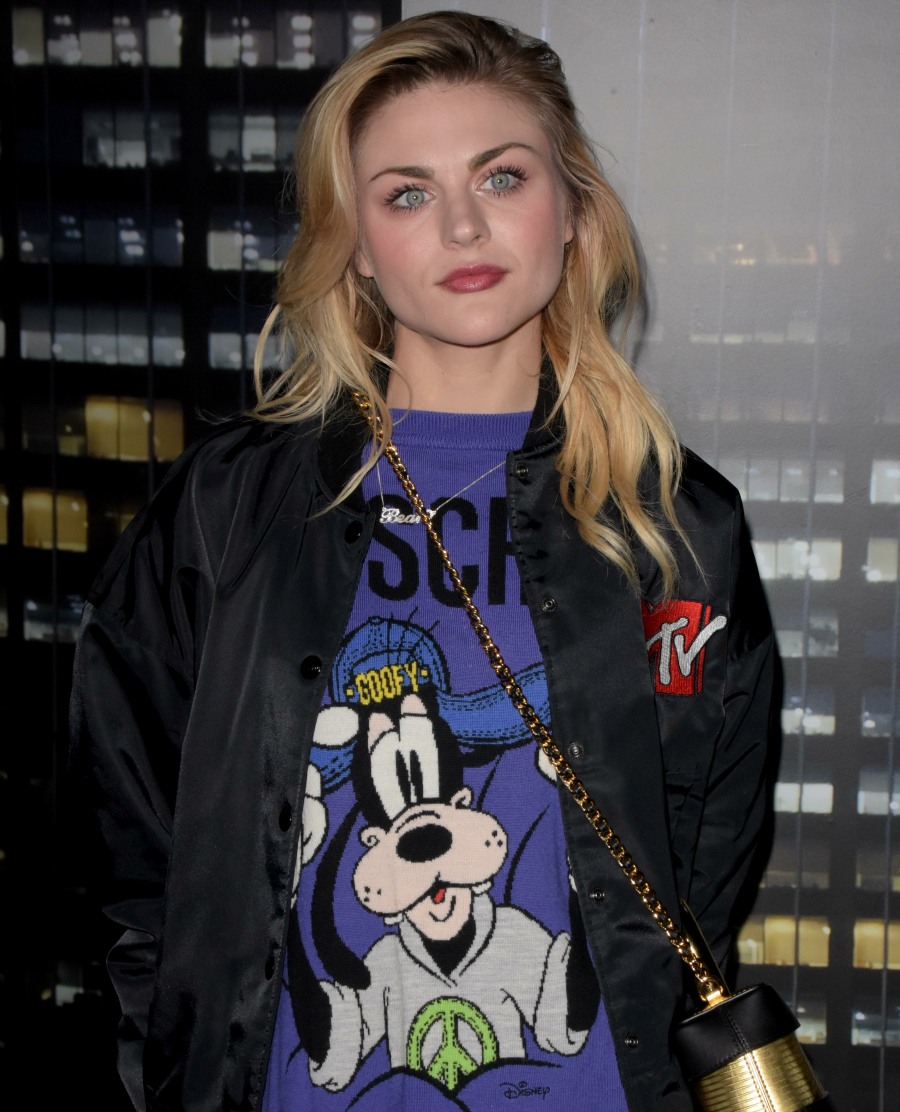 For a few years now, I’ve gotten a sense that Frances Bean Cobain got all of the wild-child drama out in her teenage years and early 20s. She’s 26 years old now and she seems incredibly stable and well-adjusted, all things considered. She’s always been a wealthy young woman, as she is the sole heir to her late father’s estate. I’ve always wondered if it might be better for heirs and heiresses to be raised in complete isolation from the fact of the inheritance, and then to only be told about the money when they’re well into their 20s. I feel like heirs would appreciate it more and they wouldn’t feel the “burden” of it, nor would they be any more or less wild in their youth. Frances talked about her father’s estate and a lot more recently when she sat down for an interview on RuPaul’s podcast. Some highlights:

The money she inherited: “My relationship to money is different because I didn’t earn it. And so it’s almost like this big, giant loan that I’ll never get rid of. I have an almost foreign relationship to it or guilt because it feels like money from somebody that I’ve never met, let alone earned myself.”

She’s started to take the money seriously over the past two years: “I’d say in the last two years, I’ve taken real accountability at looking at every little thing and talking with the people in charge of my money. And also realizing that you don’t have to live lavishly to live well. … The one way that I was shown how to live was to…live beyond your means and live in excess. It took me stepping away from that and getting sober in order to realize that no matter how much money you think you have, it’s not permanent.”

What happened with her ex-husband Isaiah Silva: “I got married because I met a guy when I was 17 and newly emancipated from my mother who gave me a sense of normalcy and stability. The idea of marriage, of security a family very early on, was the complete opposite of what my mom did. ‘Cause my mom got married when she was 29 and had a baby when she was 30, and that’s not particularly old but she only had a family life for two years and then she never remarried. So I wasn’t provided with any stability. So I met this guy who presented himself to be stable and normal… but I really was grasping on for some kind of stability anywhere.”

She also talked at length about her relationship with her mother, which has been tortured over the years but she makes it sound like they’ve been in a good place for a while, and that she appreciates that Courtney’s heart is mostly in the right place. Frances is doing music now, and she also talked about how Nirvana’s fans feel the need to project a lot of stuff on her and her music, but people just need to let her do her own thing. I think getting sober in 2016 was the best thing that ever happened to her, but I also think she just grew up, you know? And even in her so-called wild child days, she wasn’t even that big of a mess in public. Maybe she was privately, but it’s not like she was a Lohan about it. As for her father’s estate… it’s not a loan, good God. What a weird way to think about it. 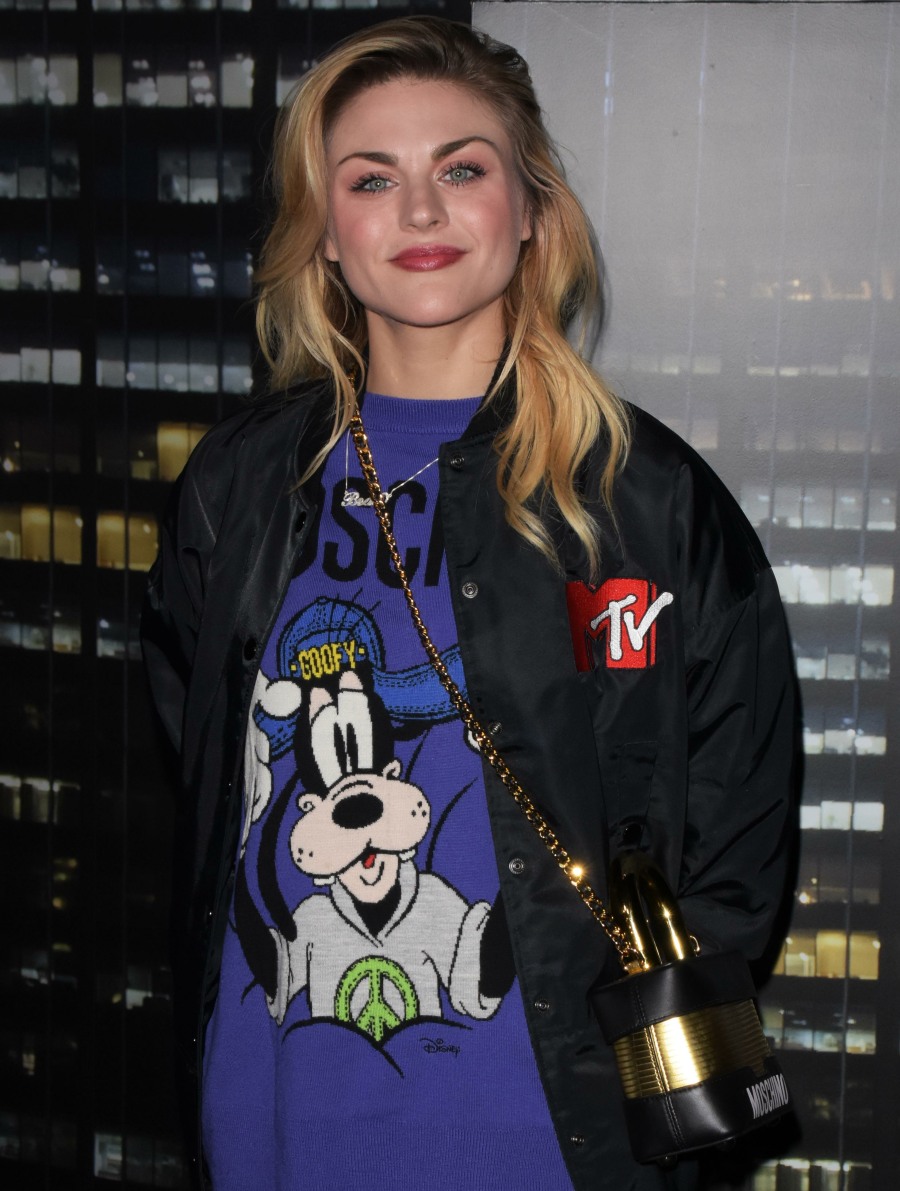