Richard E. Grant likes to smell people like dogs do, can remember their smell 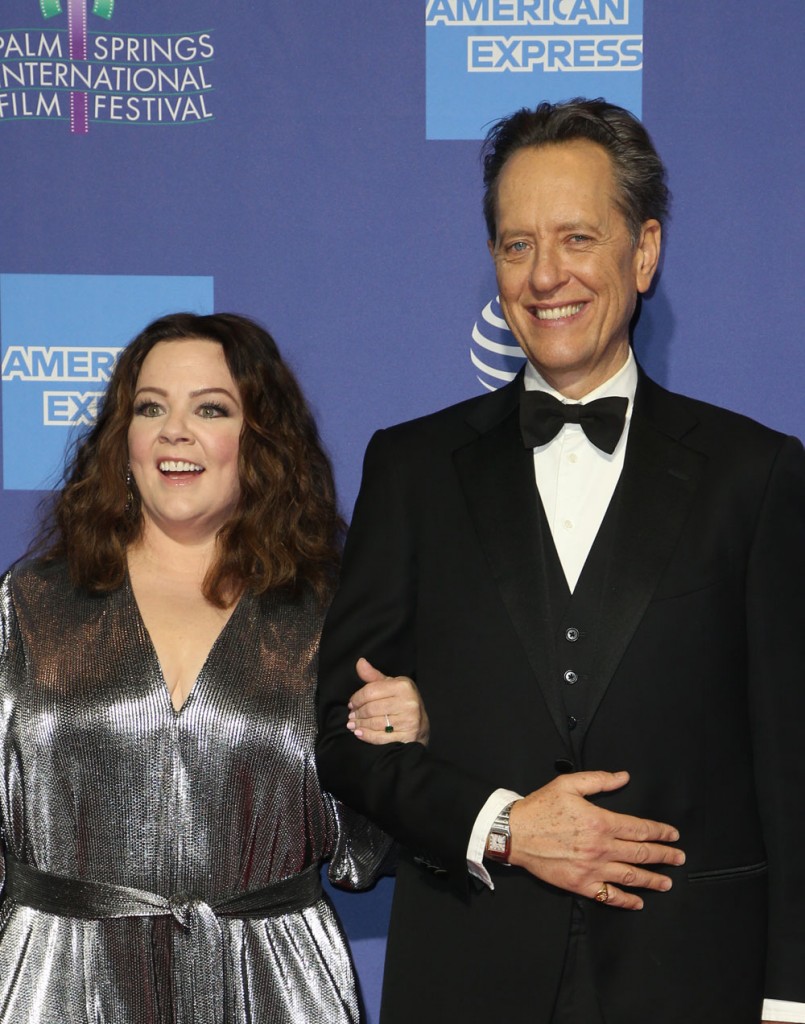 I just saw Can You Ever Forgive Me, with Melissa McCarthy and Richard E. Grant. It was a gem of a movie, funny without being heavy handed and touching without being schmaltzy. Melissa plays an alcoholic author turned forger while Richard is her partner in crime. He is every bit deserving of his supporting actor nomination, as is Melissa of hers for lead actress. Neither of them are going to take home the Oscar, but both seem elated just to be nominated. Richard has been a highlight of this awards season as he’s been effusive and so grateful to be invited to the party.

Richard and Melissa have great chemistry onscreen and seem close. They told Ellen on her show this week that they only spent a couple of hours together before filming though, and that it easily could have gone the other way for them. (I doubt that.) Melissa also told this weird story about how Richard likes to smell people when he meets them, like a dog does except he’s not sniffing their butts. Somehow she made it sound endearing and then he did it to Ellen and Melissa and it actually looked endearing. I would let that man smell me. He even remembers people’s smells too!

Melissa on meeting Richard: You were weird and funny and you like to smell things right away.

Richard: Yeah, I like to smell things. Am I allowed to smell you [Ellen]?

Melissa: I knew we were friends forever because within an hour you smelled all four walls of an elevator and I thought ‘I like him!’

After that Richard told the story about writing a letter to Barbra Streisand at the age of 14, posting it to Twitter recently, and having Barbra respond to him. He took a photo outside her house, posted the letter he wrote to her almost 50 years ago, and then when she responded, he posted a photo of himself reacting to her tweet thanking him. He’s wacky and delightful. (Kristy at Pajiba has a fun writeup with his tweets!)

Getting back to this wild story about him smelling people and remembering how they smell – I have heard of supertasters, so there must be super smellers, right? I did five minutes of googling and apparently this is a thing, super smellers have some differences in their brains (according to the one study I found) and you can actually train your nose to be more sensitive, which is apparently what Richard is doing by smelling everyone and everything. I would like to see him tested blindfolded, some talk show host should do that.

Here’s the interview. Watch their movie you’ll love it!

Barbra Streisand watched this interview and responded to him too!

🎶Barbra, I can hear you!🎶Evergreen and On a Clear Day🎶 and EVERY day! Lifelong love and huge respect! ❤️Thank you @TheEllenShow for having me as a guest. https://t.co/eSWpBGgp7W 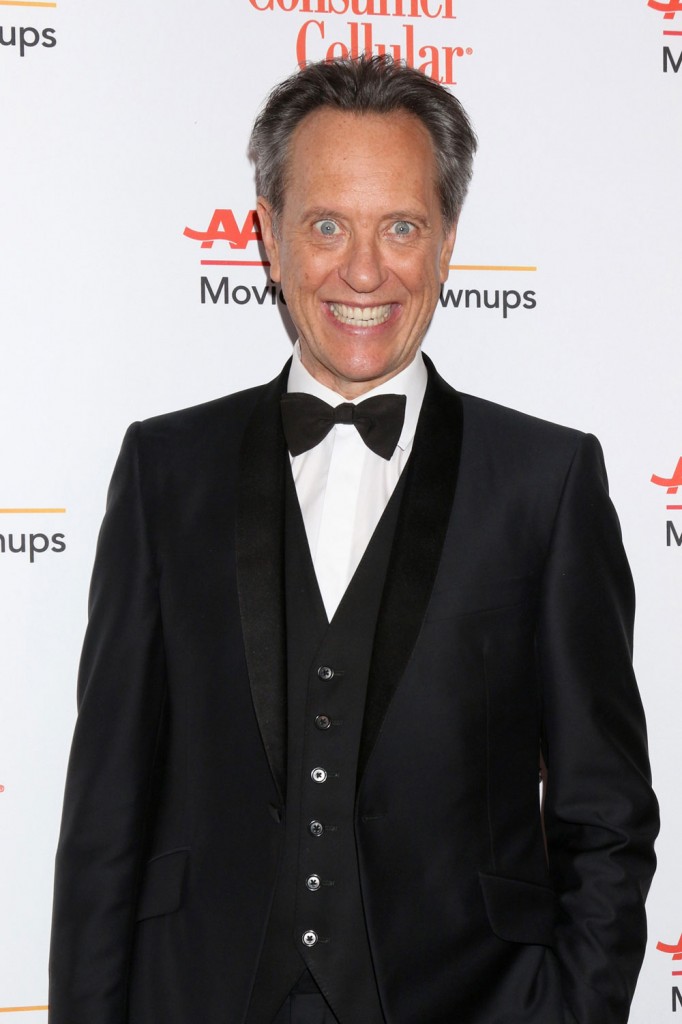 25 Responses to “Richard E. Grant likes to smell people like dogs do, can remember their smell”