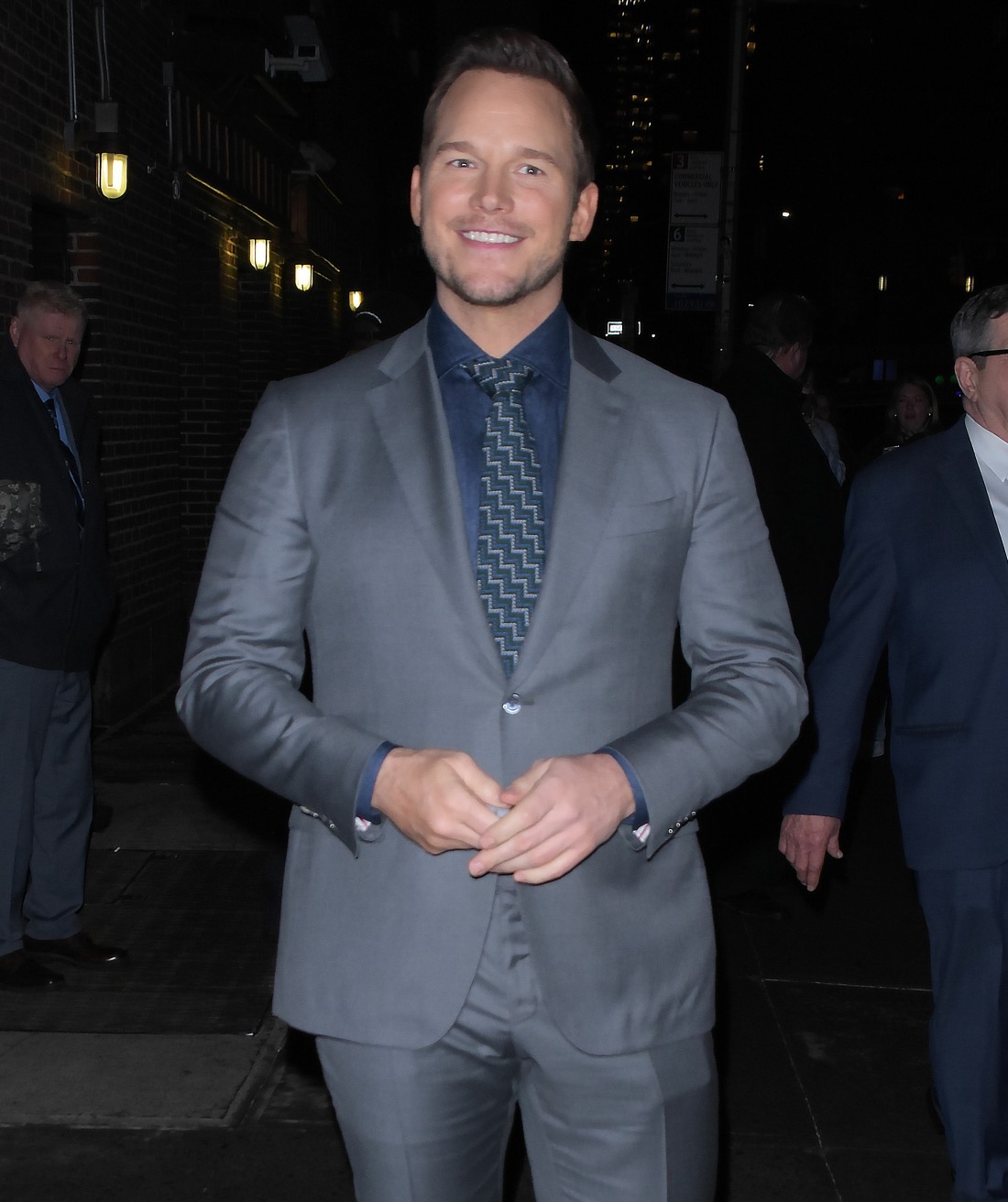 Chris Pratt is currently promoting The Lego Movie 2: The Second Part. He appeared on The Late Show last night and as always, Pratt was a good guest. He brought photos and talked extensively about his farm, red meat, and his attempt at The Daniel Diet. Stephen Colbert is a very devout Catholic, so you could tell that Colbert was interested in how Pratt’s pastor encouraged him to try the Daniel Diet, but Colbert didn’t press Pratt too hard about any of it, the diet or Pratt’s church. Here’s the main interview, the part about the Daniel Diet comes several minutes into the video:

I understand why Colbert approached it that way, because it’s supposed to be a lighter late-night interview, but I have to say… whenever I watch a Late Show clip, I’m always struck by how Colbert isn’t great at transitioning, and how he holds himself back from asking deeper questions of his guests. In any case, Ellen Page thinks Colbert should have asked Pratt a bit more about his church too:

Oh. K. Um. But his church is infamously anti lgbtq so maybe address that too? https://t.co/meg8m69FeF

I assume she’s referring to Hillsong, which has a lengthy, disturbing history of gay conversion therapies and hate speech against LGBTQ peeps and more. Much like the Catholic Church and the Southern Baptists and hundreds of other sects and religions. I’m not disagreeing with Ellen, Colbert should have asked Pratt more about Hillsong, and other people should ask Pratt about Hillsong too. But in this particular case, I wonder if Colbert was basically like “well, I can’t throw stones because the Catholic Church is one big glass house.” It will be interesting to see if Pratt – who seems to be leaning into his churchy image more and more – will have to answer some real questions about his faith and his church this year. 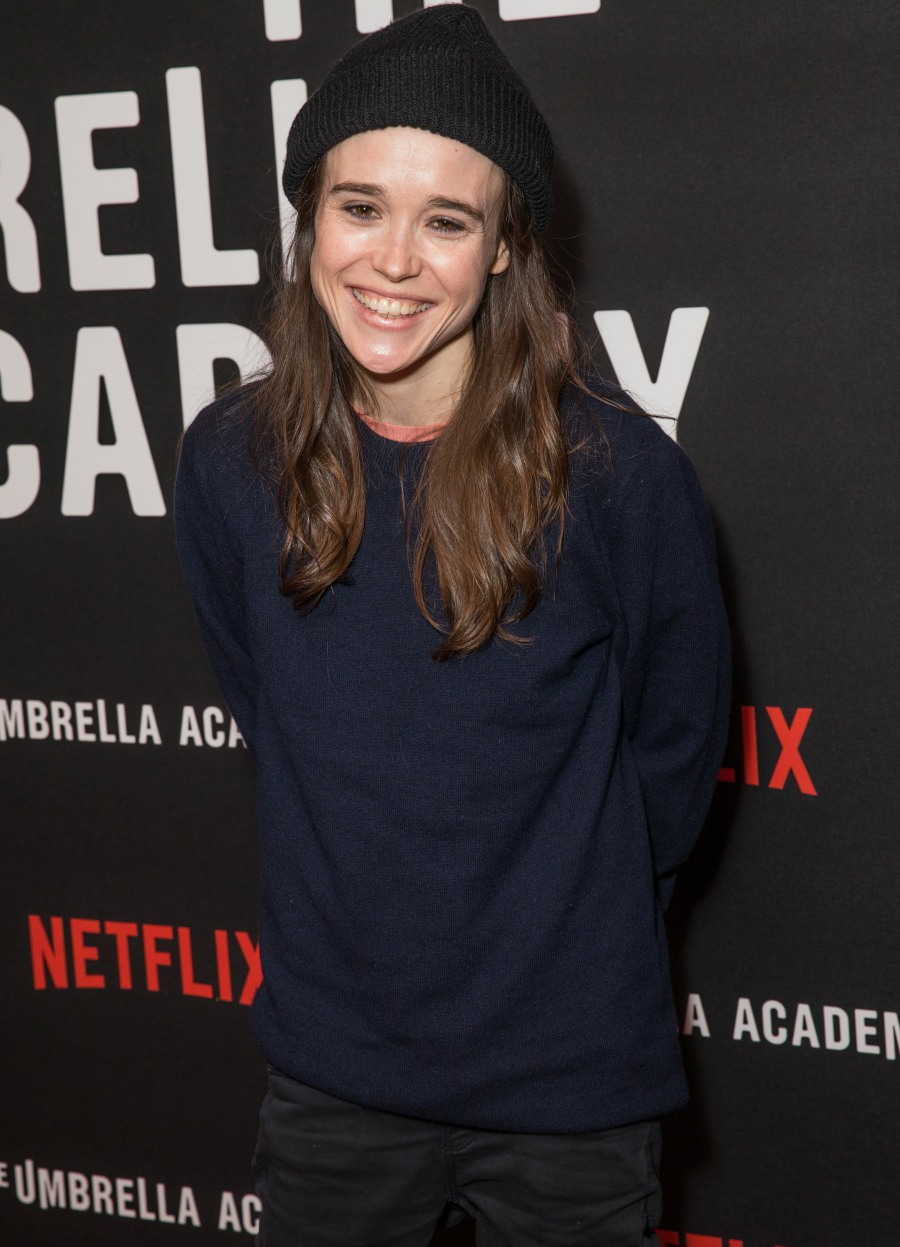