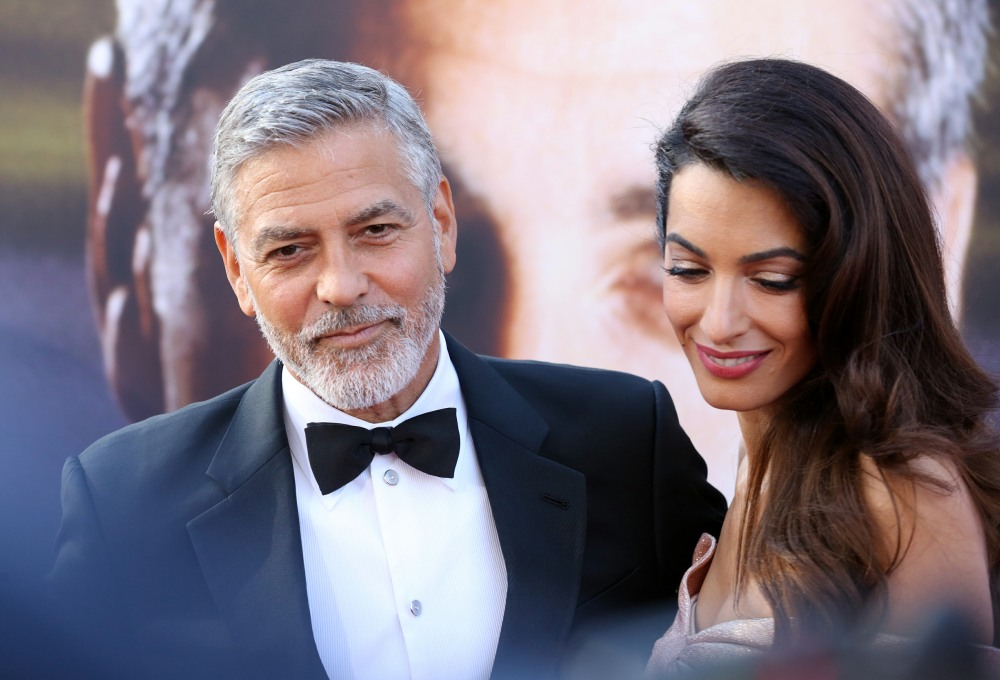 As we discussed yesterday, George Clooney took some questions over the weekend, and he ended up talking to journalists about the Duchess of Sussex. George and his wife Amal attended Meghan and Prince Harry’s wedding, and Amal and Meghan are allegedly friends (although I still think the Clooneys were mostly invited as some kind of low-key Casamigos sponsorship). My point is that George obviously knows Harry and Meghan and he obviously follows royal gossip. He’s always followed royal gossip, even back in the ‘90s. George talked about how Meghan was being treated by the British press, saying:

As I said yesterday, evoking Princess Diana was no small move and I thought George was mostly justified in the comparison of treatment. Is there an exactly equal side-by-side comparison in how Diana was treated and how Meghan is being treated? No, of course not, but that’s not what George was saying. He’s saying that he’s noticed – as many of us have – that the British tabloid press is way over the top in their vilification of Meghan. What’s hilarious and sad is now there are about a million thinkpieces in the British press about how George is totally wrong and how he should just mind his AMERICAN business and never, ever evoke Princess Diana again because they’ve got this covered. Some reactions:

Piers Morgan wrote a screed called “Sorry George, but Meghan’s no Princess Diana and it’s not the media that’s vilifying her – it’s her own family who she abandoned for celebrities like you.”

Richard Palmer at the Daily Express: “The strange world of news: man says something that is clearly utter nonsense but we all report it because he’s famous.”

Camilla Tominey at the Telegraph: “Why Meghan isn’t the ‘new Diana’ – whatever George Clooney might think.”

It’s like these people don’t understand what’s been happening. This part and parcel of why Meghan authorized her friends to speak to People Magazine too – to get out of this echo chamber where everything she does and does not do is “vilified,” to use George Clooney’s word. Now George is being hit too, because he dared to speak up for her. 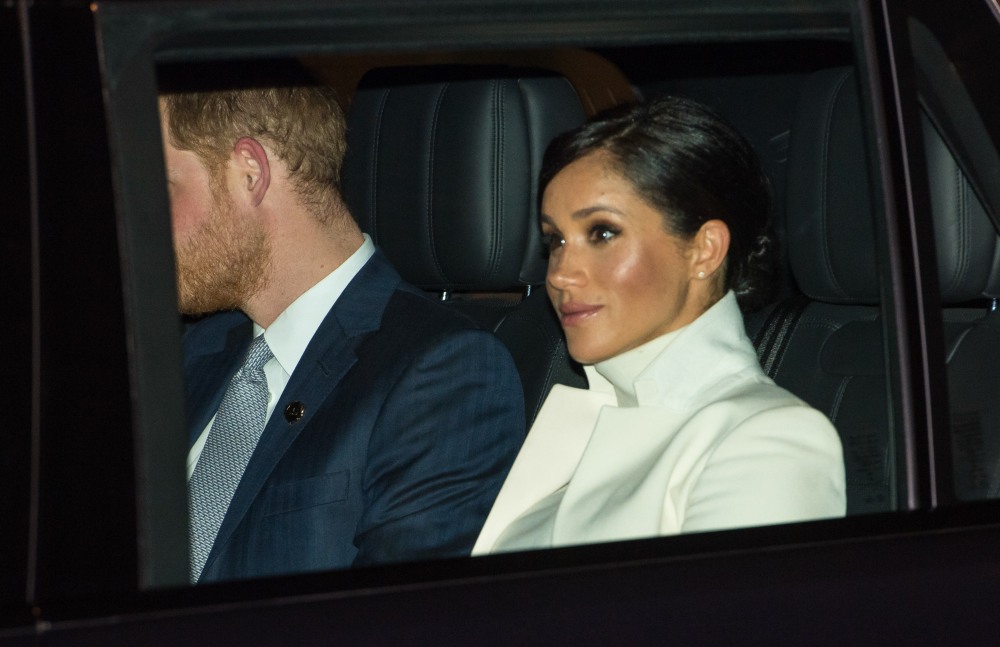