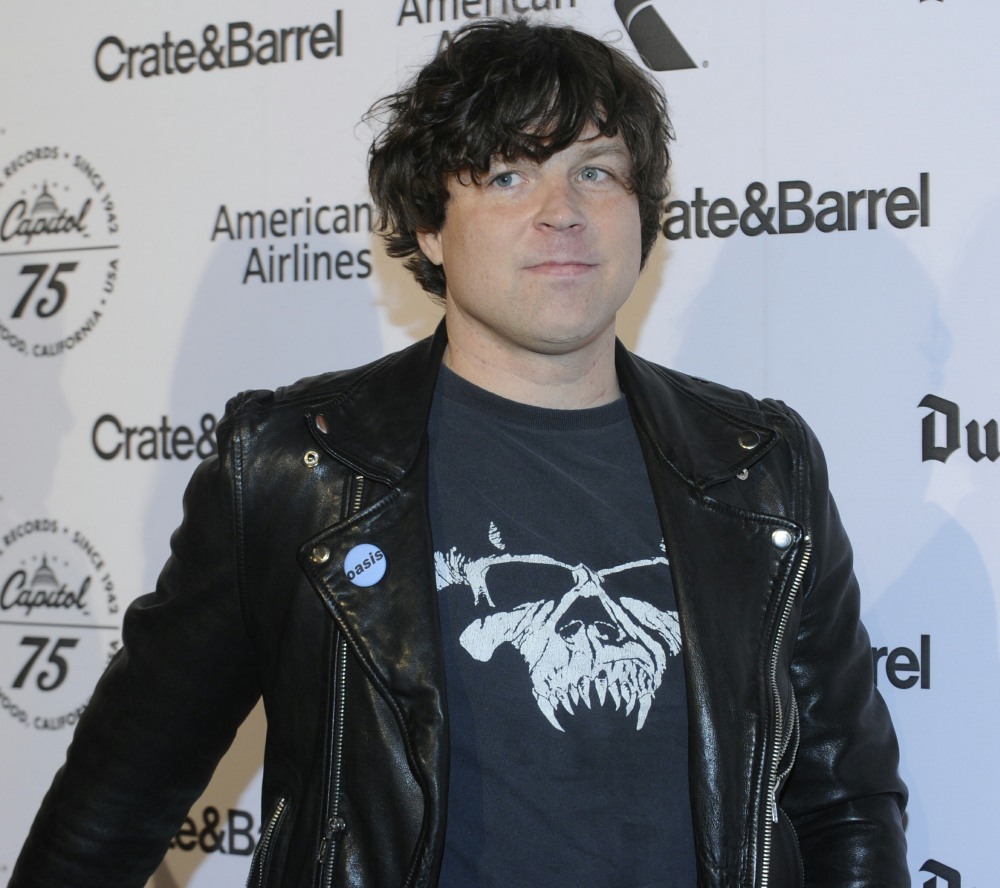 Ryan Adams has barely crossed my mind in the past few years. He and Mandy Moore split up and divorced in 2015, and the only real public drama was about money and spousal support. Post-divorce, Mandy seemed like a huge weight was lifted, and she’s been working nonstop. Now, courtesy of the New York Times, we’re getting a look at why Mandy and Ryan Adams divorced, and what kind of man he’s been all along. Hint: he’s an emotionally and sexually manipulative psycho. Mandy even spoke on the record to the NYT about suffering through years of Ryan’s emotional abuse. You can read the full NYT piece here:

For decades, Ryan Adams was heralded as a musical genius. But 7 women and over a dozen associates say he has a pattern of manipulative behavior, dangling career opportunities while simultaneously pursuing female artists for sex. He has denied the claims. https://t.co/7e67ZBY4cI

In the piece, seven women and a dozen close associated describe “a pattern of manipulative behavior in which Adams dangled career opportunities while simultaneously pursuing female artists for sex…In some cases, they said, he would turn domineering and vengeful, jerking away his offers of support when spurned, and subjecting women to emotional and verbal abuse, and harassment in texts and on social media.” Here’s more, via Variety:

Singer/actress Mandy Moore, Adams’ ex-wife, says in the article, “Music was a point of control for him.” The article goes on to accuse him of exposing himself with an underaged girl who at times lied about her age, yet he persisted. “i would get in trouble if someone knew we talked like this,” Adams wrote to her in November 2014. “If people knew they would say I was like R Kelley lol,” he wrote later.

He also struck up a romantic relationship with singer/songwriter Phoebe Bridgers. While the relationship started off as strictly musical, the article says Adams began sending Bridgers “flirty texts,” she said, and a “whirlwind romance” ensued. Bridgers said Adams began discussing marriage less than a week into their relationship, and insisted that she open for him on his European tour. But in the following weeks, “Adams’s attention turned obsessive and emotionally abusive,” the paper cites Bridgers as saying. demanding to speak with or and threatening suicide if she didn’t reply immediately. She said he rescinded his offers of tour-support slots after their relationship ended. Through his lawyer, Adams disputed Bridgers’ characterization of their relationship, calling it “a brief, consensual fling.” She also said he later invited her to his hotel room and then answered the door completely nude, a charge Adams denied through his lawyer. Two other female singer/songwriters level similar claims.

For her part, Mandy Moore, who was 23 at the time their relationship began, convinced her to fire her manager and effectively took control of her musical career. She said that over their six years together he became psychologically abusive. “He would always tell me, ‘You’re not a real musician, because you don’t play an instrument.’ His controlling behavior essentially did block my ability to make new connections in the industry during a very pivotal and potentially lucrative time — my entire mid-to-late 20s,” she continued.

The article states that the women only recently discovered their similar experiences and have built a support system.

“What you experience with him — the treatment, the destructive, manic sort of back and forth behavior — feels so exclusive,” Moore said. “You feel like there’s no way other people have been treated like this.”

I’m sorry to discover that my first instinct of “he’s a creep” was dead-on. How many men get to hide behind “he’s a musical genius” and “he’s just a deeply misunderstood artist” when they’re just fundamentally shady, gross abusers? I also think he’s absolutely the type to go for very young women because he sees them as easier to manipulate and emotionally abuse, and he probably thinks “the younger, the better.” I feel so sorry for Mandy Moore, but at least she got out. What a controlling piece of sh-t he is. 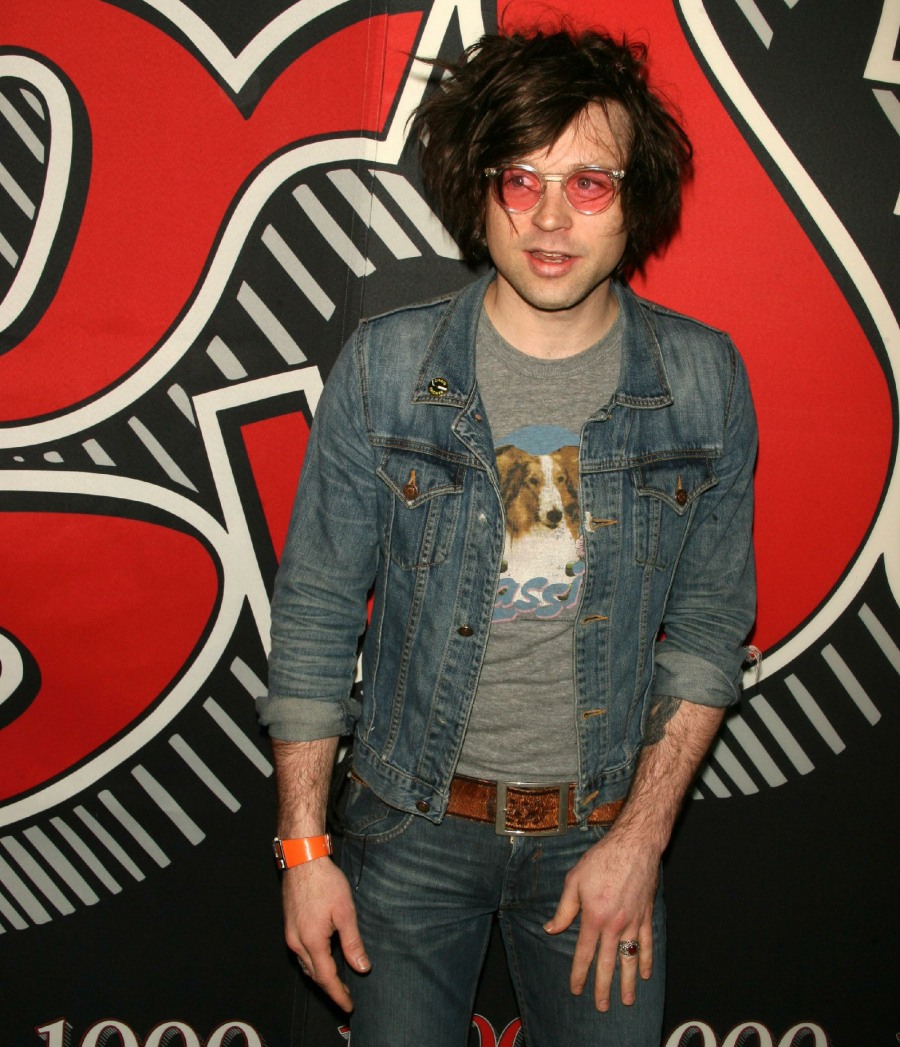 113 Responses to “NYT: Ryan Adams is a manipulative, emotional abuser of multiple women”