Kim Kardashian claims she’s ‘never’ had a nose job: ‘Everyone thought I did’ 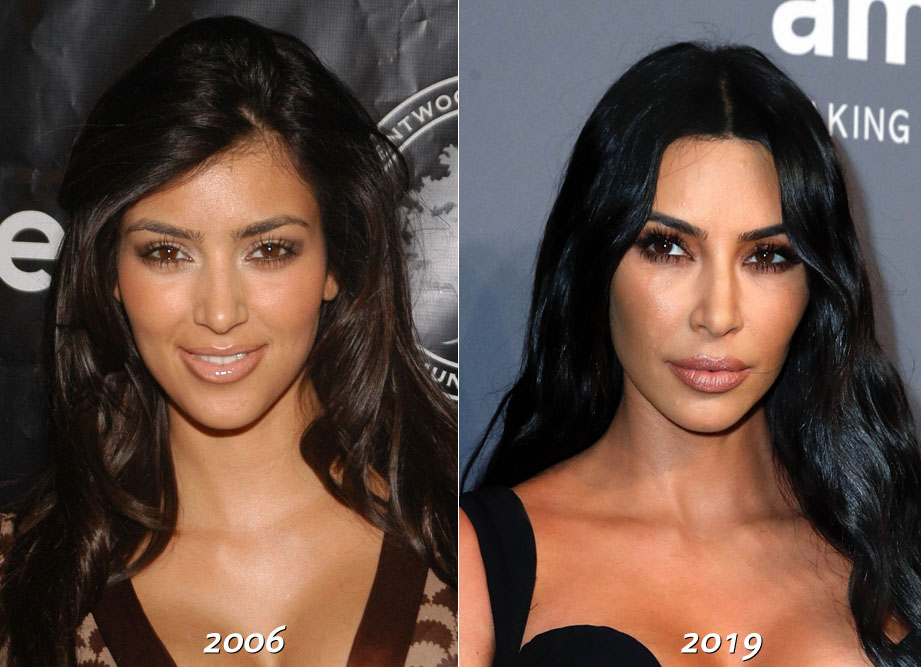 Kim Kardashian did a makeup Master Class last weekend, and that’s actually why she missed her niece Stormi’s crazy birthday party. There are several headlines from Kim’s Master Class, which I’m covering separately, but let’s just take a moment and really think about how Kim is considered such an expert on makeup that she’s out there doing makeup Master Classes and charging tons of money for it. It’s whack, right? Anyway, Kim talked a little bit about plastic surgery during the Master Class, but it’s not what anyone expected – she claims that people always think she got a nose job, but she didn’t.

Kim Kardashian West is setting the record straight about her nose. The reality star, 38, admitted she loves laser treatments to treat stretch marks and even documented her first Botox experience on an episode of Keeping Up with the Kardashians in 2010. But there’s one cosmetic procedure she hasn’t gotten: a nose job.

“I never had my nose done,” Kardashian West revealed as she got her makeup done by her longtime pro Mario Dedivanovic during The Master Class in L.A. on Feb. 9. “Everyone thought I did, and I said wait until I have kids because your real features come out.” She added on Twitter, “I said you will see when I have kids, they will have the same nose as me.”

While he did her makeup in front of a room full of aspiring makeup artists and fans, Dedivanovic explained that Kardashian West has a small bump on her nose, which he discreetly hides using a nose contouring technique. Still, Kardashian West does understand why some people might think she went under the knife — even she notices a difference in her face at times!

“Pictures, I swear, I look at them and would be like, ‘Wow the bump looks so much bigger in some pictures than in others,’” the KKW Beauty mogul said.

CB thinks Kim is telling the truth, in that there was no nose job, but Kim has just had so much other work (mostly injectibles) that her face looks different, and thus her nose looks different too. I used to believe that Kim had subtly tweaked her nose a little with surgery, but I honestly don’t know at this point. Kim has done so much other stuff – lasering her baby hairs off, the catlike Botox, the lip injections – and she legit wears a million pounds of makeup. Maybe she’s telling the truth about this one thing.

I said you will see when I have kids, they will have the same nose as me. https://t.co/b6O327HMyq 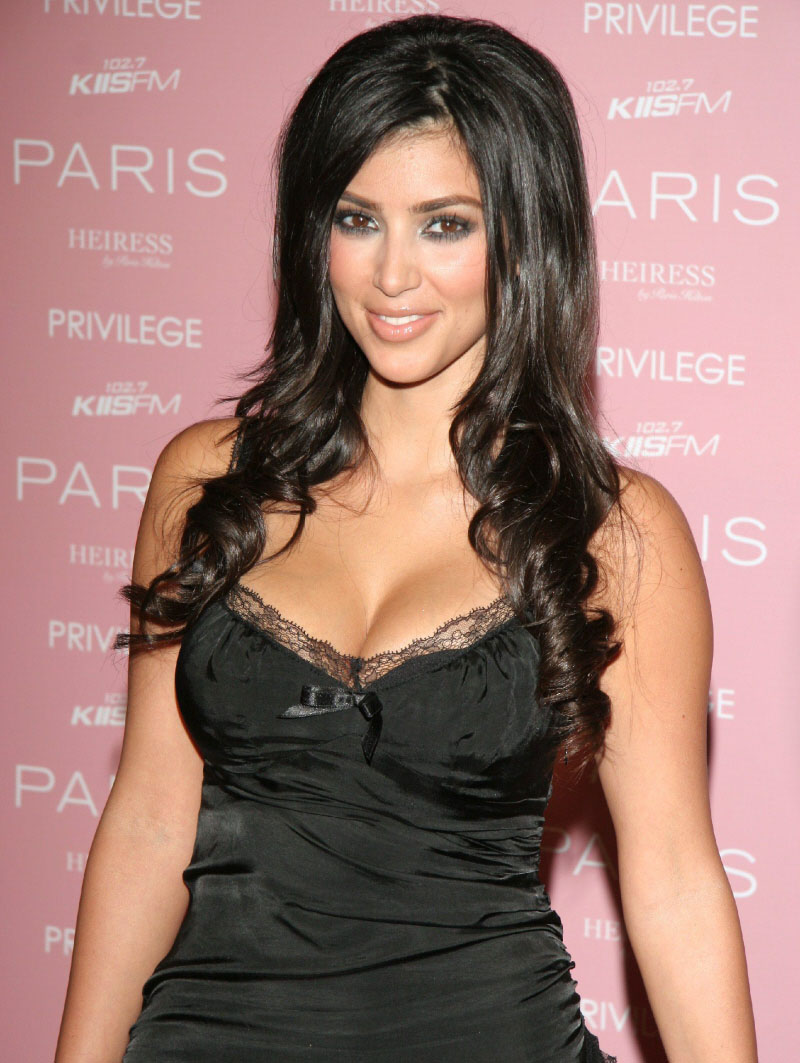 123 Responses to “Kim Kardashian claims she’s ‘never’ had a nose job: ‘Everyone thought I did’”