Awesome, let’s debate whether the 25th amendment is ‘constitutional’ 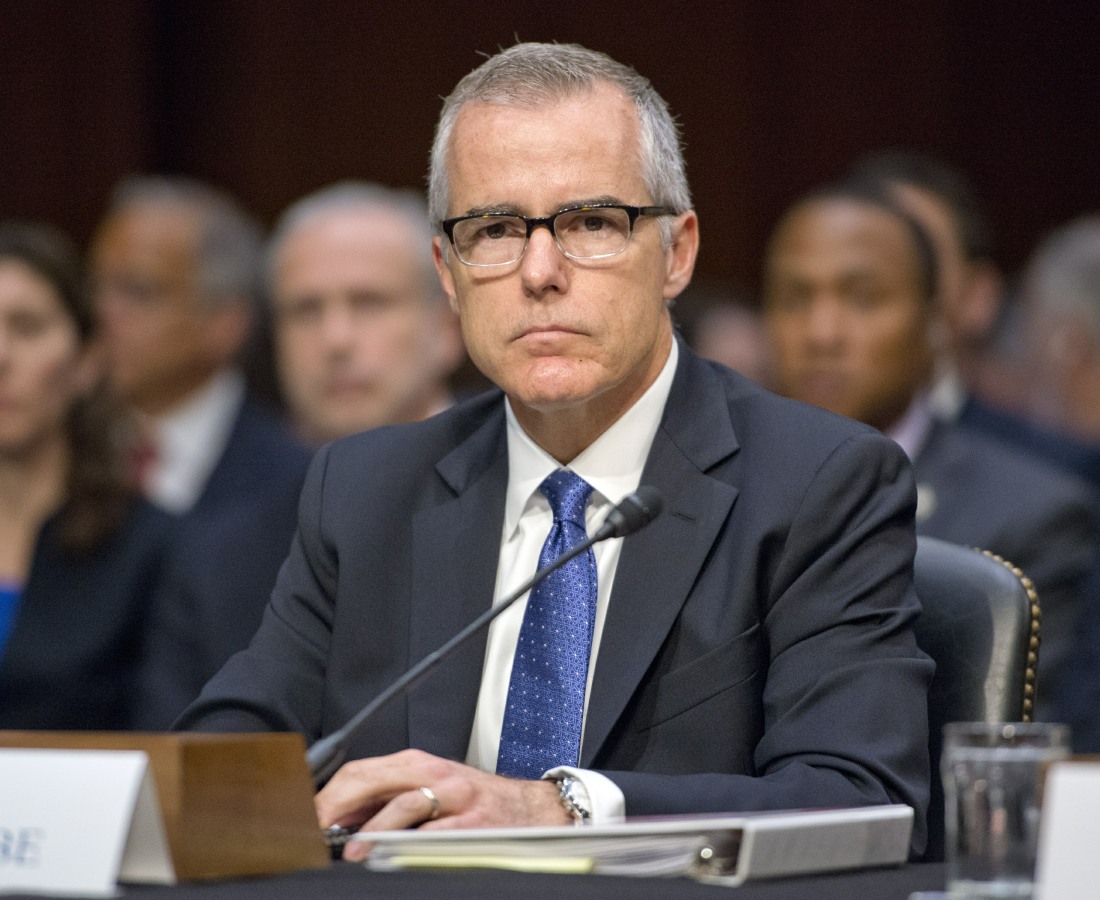 I know it’s difficult to keep this sh-t straight, but do you remember Andrew McCabe? He was the Deputy FBI Director – and one-time acting FBI Director – who authorized the investigation headed up by Robert Mueller. McCabe authorized the investigation just after Donald Trump fired James Comey, and after Trump admitted in an interview that he fired Comey because of the Russia stuff. That alone is obstruction of justice, but whatever, words don’t mean anything anymore. Anyway, Trump hated McCabe from the start, and Trump would often criticize and mock McCabe and accuse McCabe’s wife of all sorts of Democratic conspiracies. Just days before McCabe was set to retire last year, Jeff Sessions fired him, denying him some of his retirement benefits. McCabe is still pissed about it. McCabe sat down with 60 Minutes, in an interview which will air this Sunday. CBS already previewed the interview extensively:

At one point in the interview, McCabe confirms some various stories which came out last year, like Rod Rosenstein offering to wear a wire in the Oval Office, and how Justice officials were so concerned about Trump’s rotten, treasonous behavior that there were high-level discussions about invoking the 25th amendment. The 25th amendment conversation apparently happened at the DoJ just after Comey’s firing. McCabe said: “There were meetings at the Justice Department at which it was discussed whether the vice president and a majority of the cabinet could be brought together to remove the president of the United States under the 25th Amendment.” It seems so quaint, the idea that people in government might care about the state of the country so much that they would exercise their constitutional authority to remove a petty fascist dictator.

“Trying to use the 25th Amendment to try and circumvent the Election is a despicable act of unconstitutional power grabbing…which happens in third world countries. You have to obey the law. This is an attack on our system & Constitution.” Alan Dershowitz. @TuckerCarlson

Trump loves to sh-tpost late at night as he’s eating cheezeburgers and watching Fox News. He’s not really saying this, he’s quoting Alan Dershowitz, because Dershowitz was on one of the Fox News shows, making the argument that… the 25th amendment in the Constitution of the United States of America is “unconstitutional.” 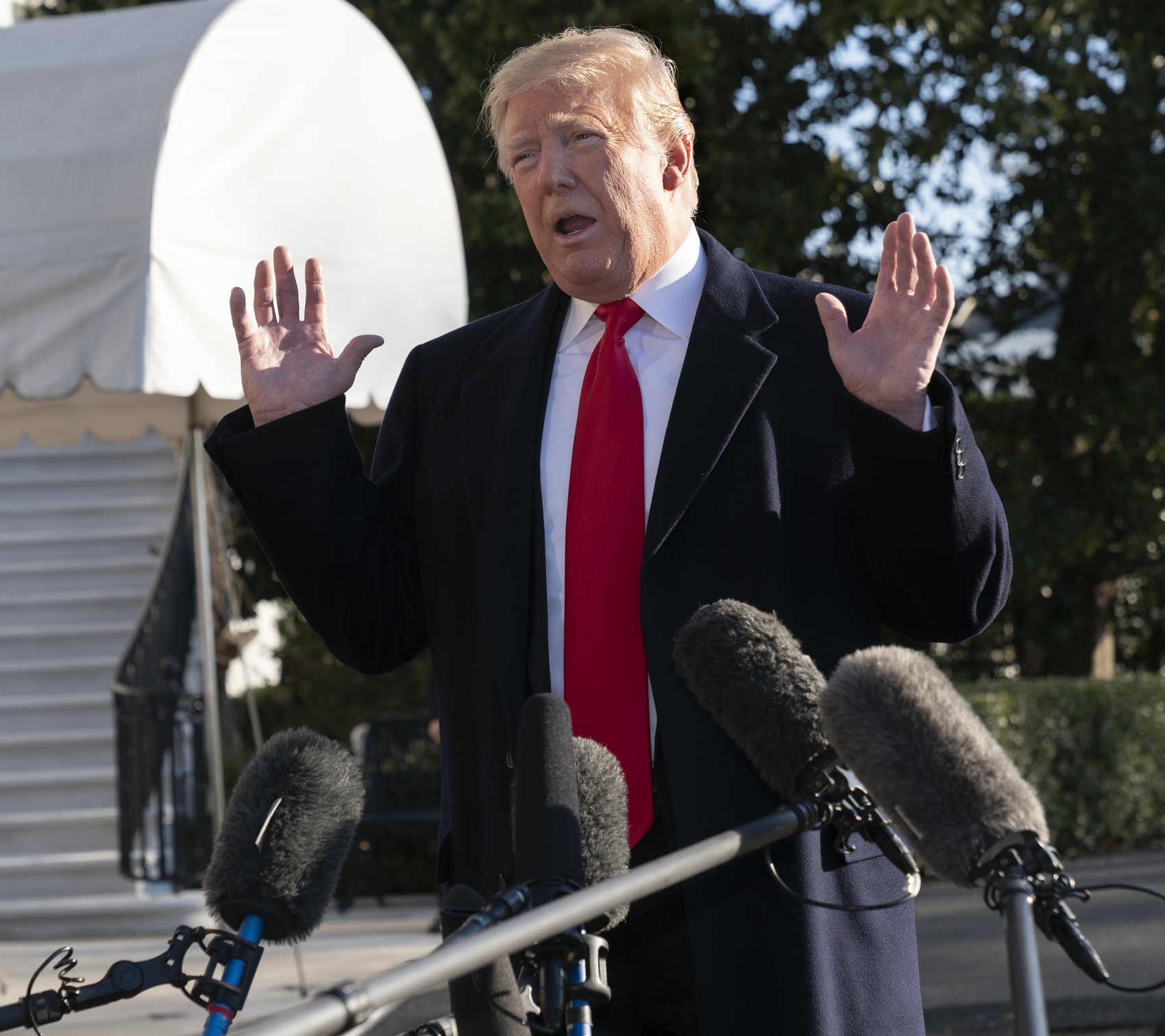 35 Responses to “Awesome, let’s debate whether the 25th amendment is ‘constitutional’”