Rebecca Romijn on not giving daughters phones: ‘It’s not a fight, the answer is no’


Rebecca Romijn and Jerry O’Connell were on Access Live this week. I love them together and enjoy their interviews. I’m also into Access Live and especially like Kit Hoover, she’s genuinely interested and excited to talk to guests. Jerry had a talkshow on Bravo, Play By Play, where he talked about the Real Housewives with other dudes. From what I can find it only aired for three episodes last fall. He’s been guest hosting for Wendy Williams as she recovers from health problems.

Jerry and Rebecca attended Andy Cohen’s baby shower, which was a crazy mix of day drunk Real Housewives, and they showed footage from that and of women dancing on tables. Lisa Rinna was amazing in a silky jumpsuit. She has moves. They also talked about their daughters, 10-year-old twins Dolly and Charlie. Kat asked about the fact that they don’t let them have cell phones and Rebecca was very clear on that point.

On if they have dinner parties with Jennifer Aniston as was reported
Jerry: [The story] was so false it was crazy
Rebecca: It was based on absolutely nothing. You can’t believe anything you read. She’s always been kind when we’ve passed her at things and said hello.
Jerry: I would love to go [to her dinner parties].

I have heard this from other parents, that their kid’s grades went down when they got cell phones. It wasn’t as much an issue for my son as he’s had technology since he was younger, but my friend swears her daughter started doing poorly in school right after she got an iPhone.

Rebecca and Jerry are hosting a show on Hallmark called the American Rescue Dog Show. It’s a dog show for rescue dogs with cute categories like “best in snoring,” “best in senior” and “best in special needs,” “best in smiling,” etc. I am going to tape this and tell my mom about it!

Rebecca said she had two “foster fails,” which means that they meant to foster two dogs before they got their forever homes but ended up falling in love with them and adopting them. That’s not a fail!

I am proud to be part of @hallmarkchannel Adoption Ever After which is committed to ensuring all shelter pets find a loving home. Promoting pet adoption, providing resources and sharing incredible ways animals make our lives better are just a few ways that we can all make a difference. 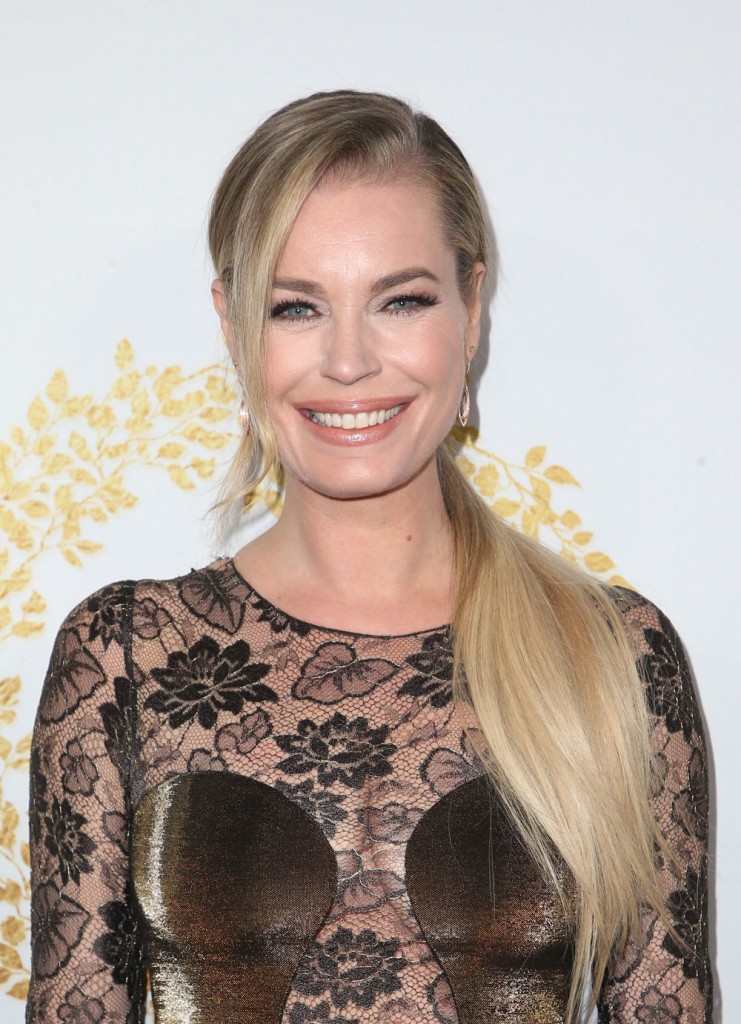 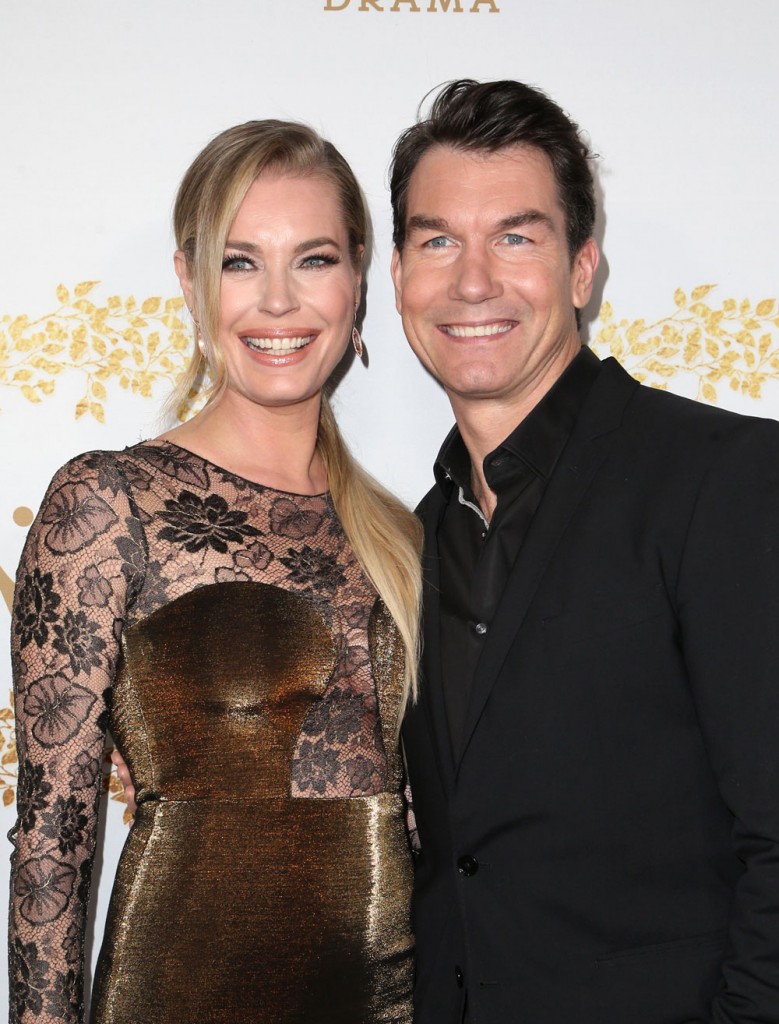 56 Responses to “Rebecca Romijn on not giving daughters phones: ‘It’s not a fight, the answer is no’”