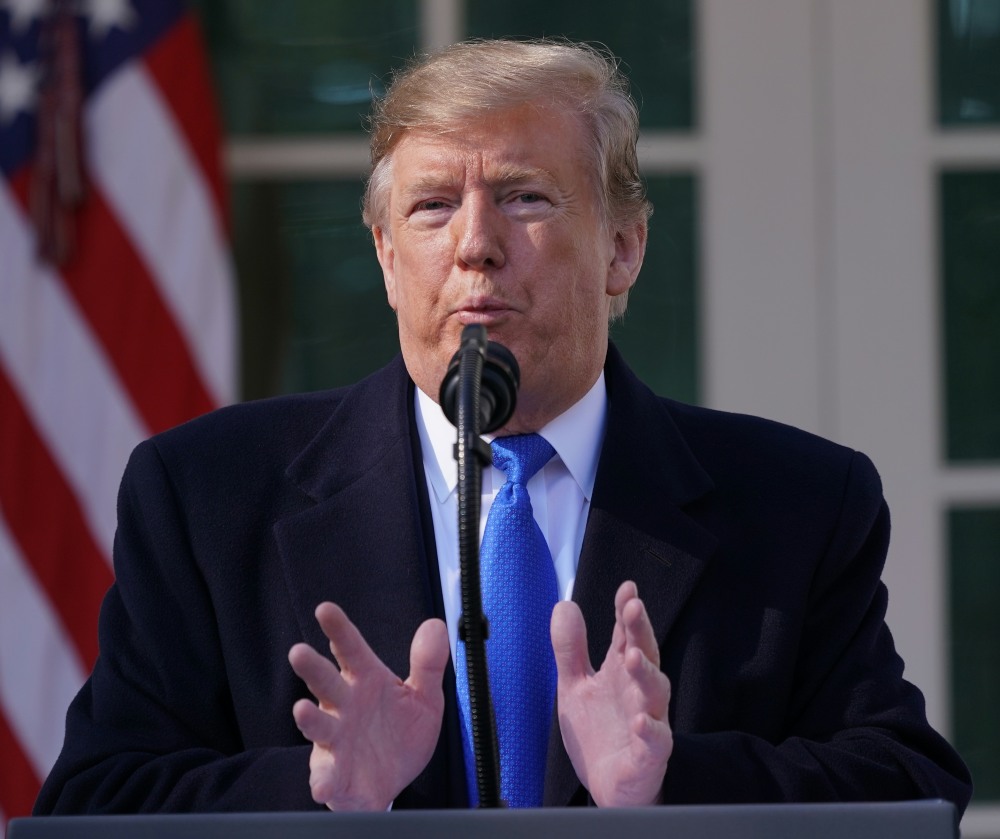 As we speak, Donald Trump is currently going crazy on Twitter (what else is new) about Andrew McCabe’s 60 Minutes interview. I don’t think McCabe is The One or whatever, but he has a million times more credibility than Donald Trump, so it bugs me to see so many outlets – not to mention the lardass president – nitpick his statements, many of which can be backed up with evidence or secondary sources.

On Sunday, Trump once again took aim at…the media. And Saturday Night Live. It’s disturbing how commonplace his threats have become, and it’s upsetting to see how many people just shrug when he tweets sh-t like this:

Nothing funny about tired Saturday Night Live on Fake News NBC! Question is, how do the Networks get away with these total Republican hit jobs without retribution? Likewise for many other shows? Very unfair and should be looked into. This is the real Collusion!

THE RIGGED AND CORRUPT MEDIA IS THE ENEMY OF THE PEOPLE!

He’s quite clearly telling his die-hard supporters to target journalists and SNL employees for “retribution.” Because they satirized him. Because they reported on him. Does it ever bother the Deplorables to see such constant evidence that their white supremacist hero is so thin-skinned and fascist?

Speaking of Trump being an utter moron, apparently the American government requested that the Japanese prime minister recommend Trump for the Nobel Peace Prize. I sh-t you not.

The Japanese leader had given him “the most beautiful copy” of a five-page nomination letter, Trump said at a White House news conference. The U.S. government had sounded Abe out over the Noble Peace Prize nomination after Trump’s summit in June last year with North Korean leader Kim Jong Un, the first meeting between a North Korean leader and a sitting U.S. president, the Asahi said, citing an unnamed Japanese government source.

How sad and pathetic and vain is this? Embarrassingly so. I’ll never stop being ashamed of how stupidly narcissistic Donald Trump is, and how easily he’s getting played by every other world leader. 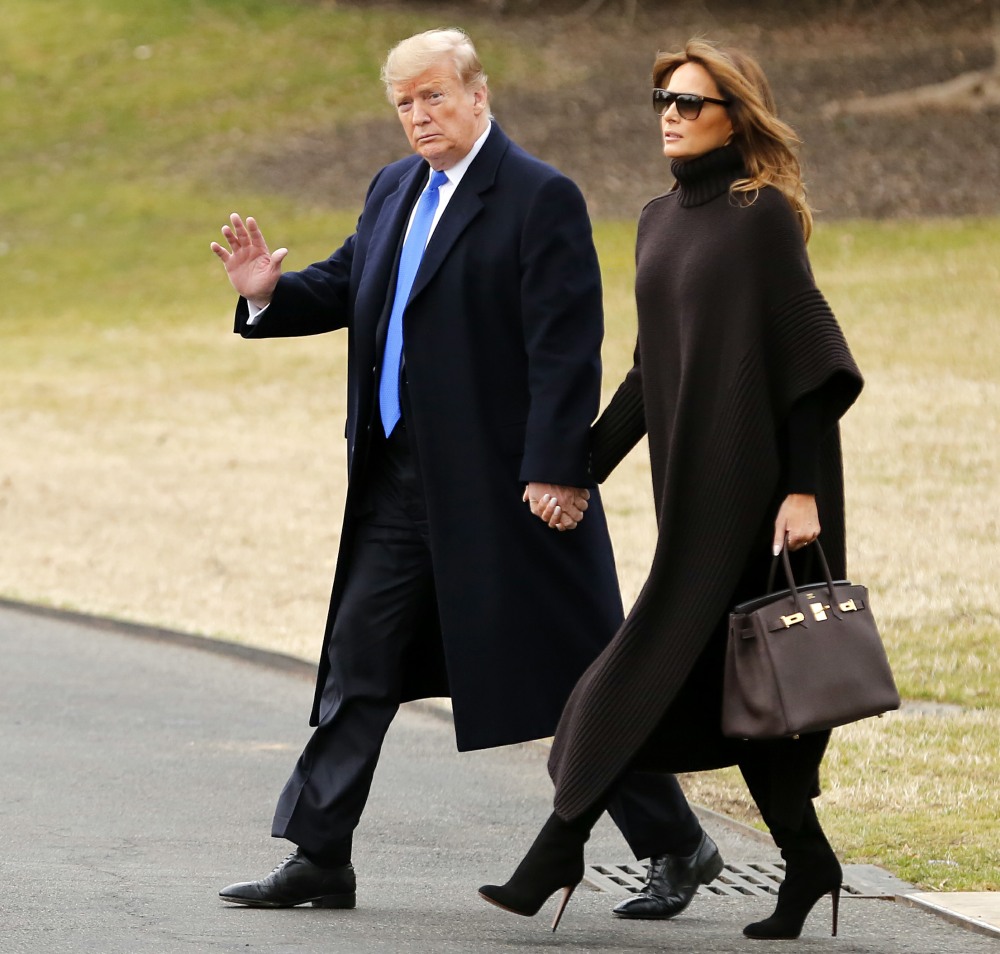