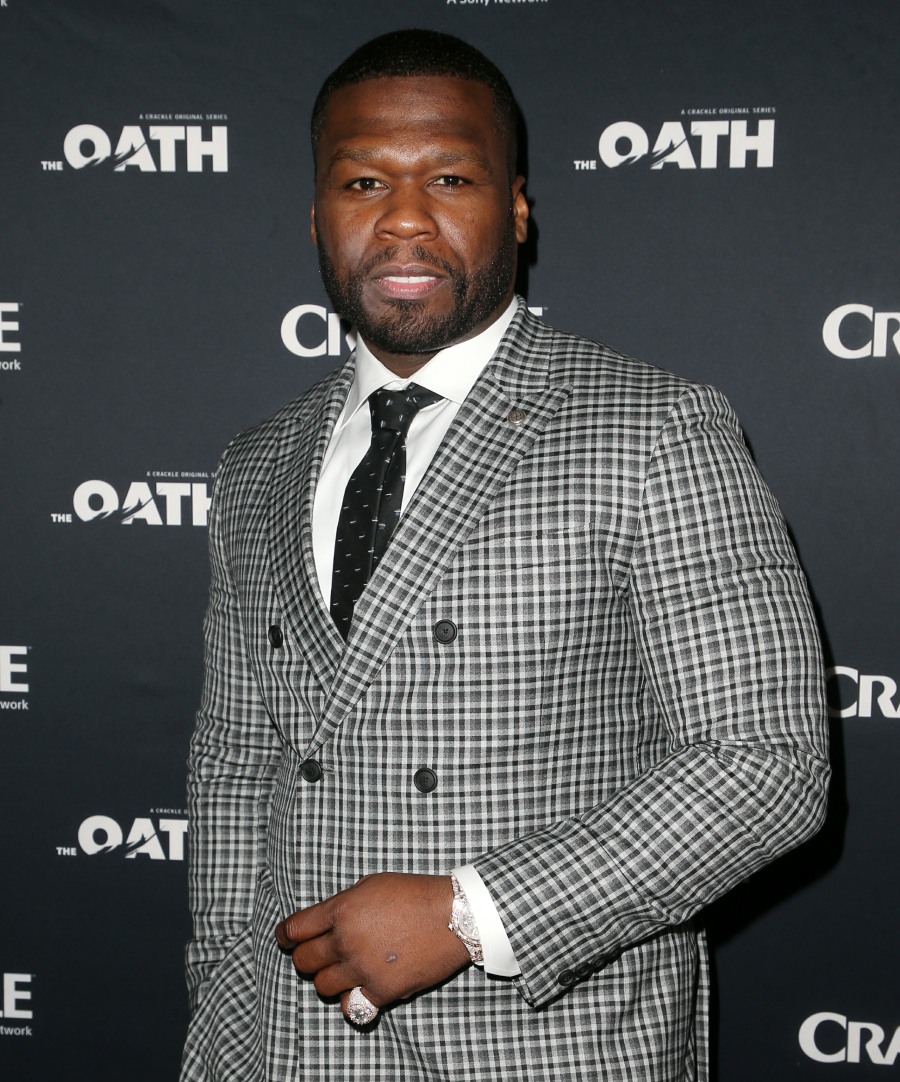 This is a really screwed up story about 50 Cent, and I feel like it partially dovetails with some of the conversations we’ve had, as a society, about Jussie Smollett. Despite cries from the right-wing, no one needs to “apologize” for believing someone who says they’re a victim, even if it eventually turns out that the “victim” is lying. And despite cries from the right-wing, I still believe that we need to treat some or many police officers, detectives and entire police forces with a healthy amount of skepticism too. And this 50 Cent situation is just one reason why we don’t have to believe that ALL cops are amazing people who only have the public safety in mind.

A Brooklyn precinct commander is being investigated by the NYPD for allegedly threatening the celebrity’s life — telling his officers at a roll call to “shoot him on sight,” the Daily News has learned. Deputy Inspector Emanuel Gonzalez, the commanding officer of the 72nd Precinct in Sunset Park, allegedly made the threat last June 7, when the actor and “In Da Club” rapper was expected to attend an NYPD sanctioned boxing match in the Bronx.

During a roll call inside the 72nd Precinct stationhouse, Gonzalez told his officers if they saw 50 Cent at the boxing match, known as a smoker, they should “shoot him on sight,” a source with knowledge of the case said.

“The inspector just said that at roll call,” the source said. “I’m like WTF.” No one recorded the incident, and Gonzalez tried to pass off the bizarre order as a joke. But the matter made its way to police headquarters, which launched a probe.

“The incident is under internal review,” a department spokesman said. A source said the Internal Affairs Bureau’s Group 1 — which handles police corruption cases for captains and above — is investigating. Gonzalez, who will be celebrating his 30th anniversary with the department later this year, remains on active duty, officials said.

A rep for 50 Cent said the Grammy winner had just heard about Gonzalez’s “shoot on sight” comment.

“Mr. Jackson takes this threat very seriously and is consulting with his legal counsel regarding his options going forward,” the rep said. “He is concerned that he was not previously advised of this threat by the NYPD and even more concerned that Gonzalez continues to carry a badge and a gun.”

There’s more background information in the NYDN article about how Gonzalez and 50 Cent were already sort of in each other orbits, because Gonzalez had been accused of trying to shake down the proprietors of one of 50’s favorite clubs, and 50 used his social media to shine a light on the issue, and his followers issued some threats to Gonzalez (and 50 later took down the post). Basically, the whole thing would have boiled down to a dude-beef, except one of the dudes is a high-ranking, gun-toting cop who is likely corrupt as hell, and in a position to “command” his men to shoot people on sight. 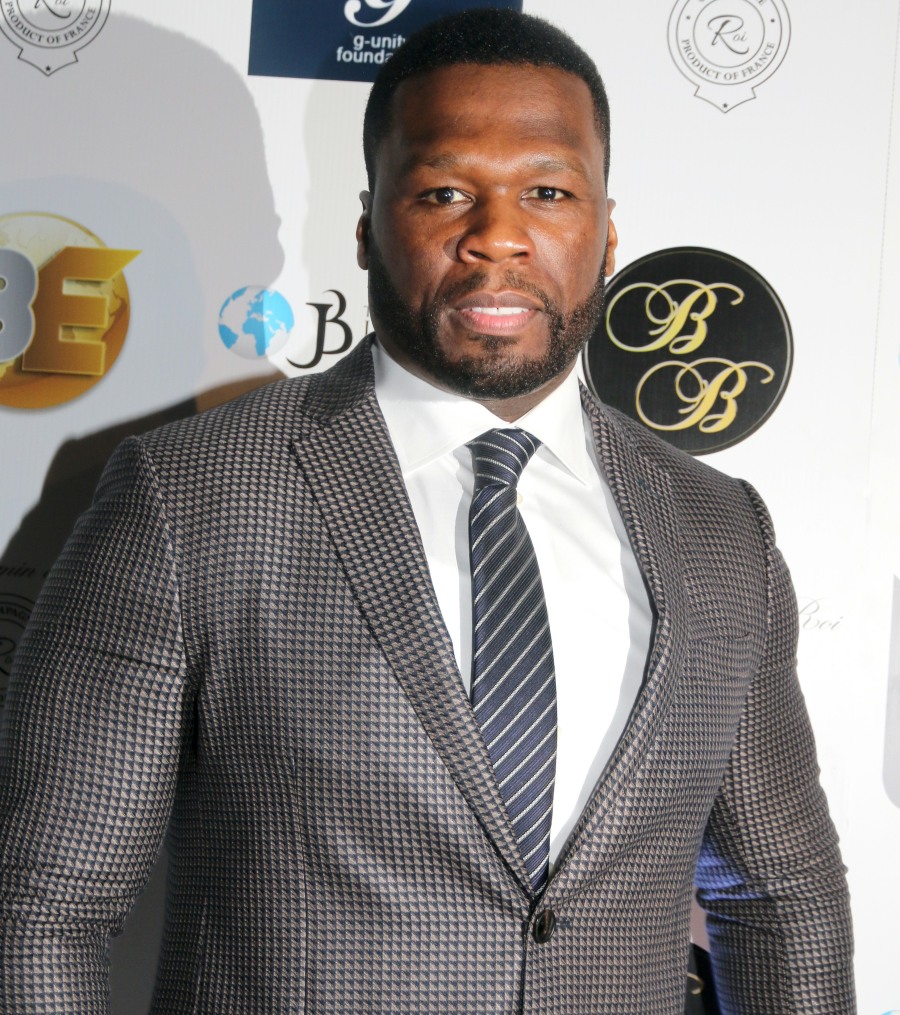