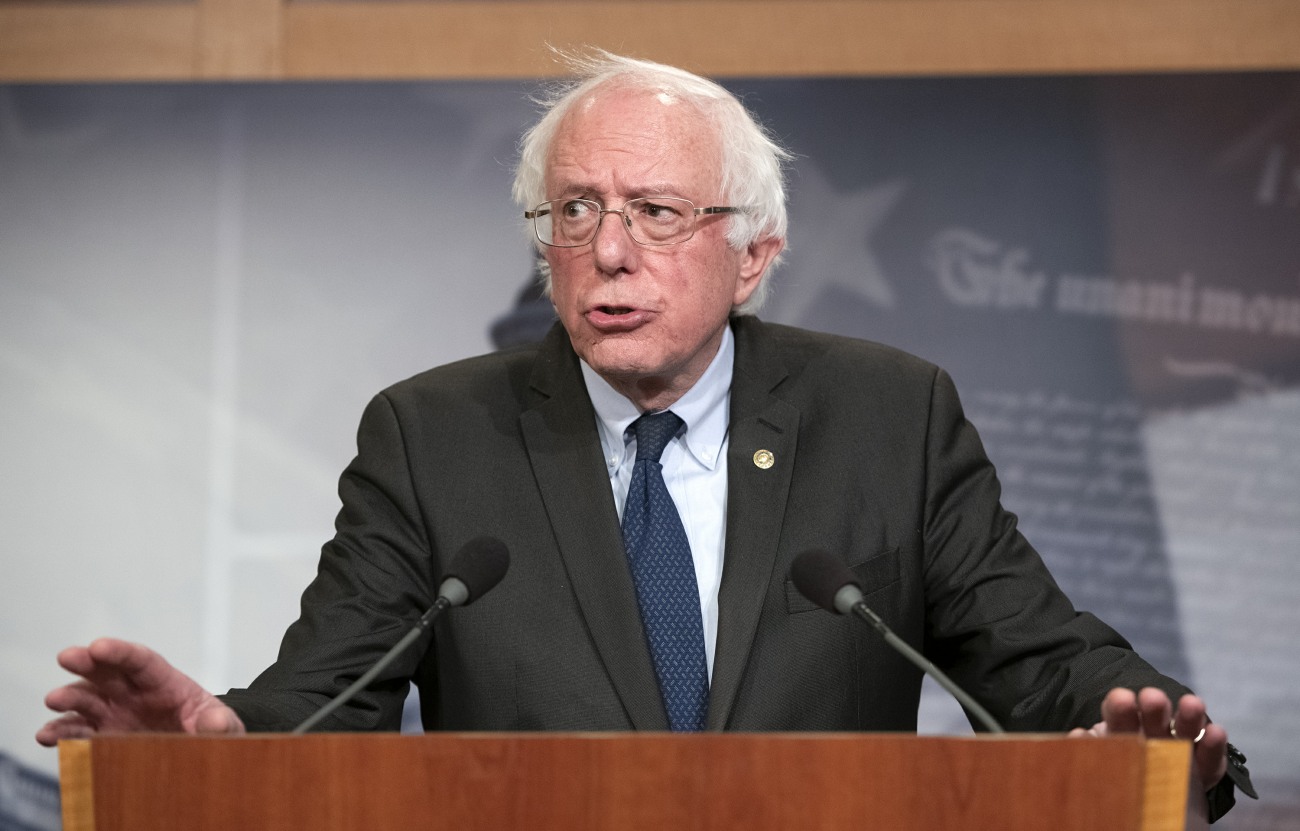 When Amy Klobuchar announced her presidential candidacy, it felt like all of the biggest “hype candidates” had finally gotten into the race. Between Kamala Harris, Cory Booker and Klobuchar, we should be able to choose someone good to beat the f–k out of the Deplorables. My biggest worry is that Joe Biden is going to dither for many more months and then try to hijack the primaries. My other big worry? Bernie Sanders is going to ruin everything and the Bernie Bros will have learned absolutely nothing. Well, guess what. Bernie Sanders is running again. And he’s already pissing me off. This is part of what he said in his campaign announcement speech today:

“I think the current occupant of the White House is an embarrassment to our country,” Sanders said. “I think he is a pathological liar… I also think he is a racist, a sexist, a homophobe, a xenophobe, somebody who is gaining cheap political points by trying to pick on minorities, often undocumented immigrants.”

Sanders acknowledged he will encounter a “very different campaign,” than in 2016, when he emerged as the sole serious challenger to former Secretary of State Hillary Clinton and won 23 primaries and caucuses. A diverse Democratic field includes more than a dozen candidates who have either formally declared or expressed serious interest. The challengers include five of Sanders’ colleagues in the U.S. Senate — Cory Booker, Kirsten Gillibrand, Kamala Harris, Amy Klobuchar and Elizabeth Warren.

When asked by VPR’s Bob Kinzel about concerns that he no longer best represents “the face of the new Democratic Party,” Sanders, 77, said:

“We have got to look at candidates, you know, not by the color of their skin, not by their sexual orientation or their gender and not by their age,” Sanders said. “I mean, I think we have got to try to move us toward a non-discriminatory society which looks at people based on their abilities, based on what they stand for.” Sanders also touted his health and “energy level.”

Only white dudes talk about being color-blind or blind to sexuality or gender or age. He’s 77 years old and living his pipe dream of being the “outsider truth-teller” when really he’s nothing more than a bitter old spoiler. The thing about it is, he could have had real power in the last election and this election – he could have sat this one out and thrown his full-throated support to the strongest candidate. Instead, he’s on another ego trip.

#NeverBernie is trending, and I hope it continues. Democrats have the most diverse field of candidates in history, but sure, let’s waste all this time on a 77-year-old white guy. 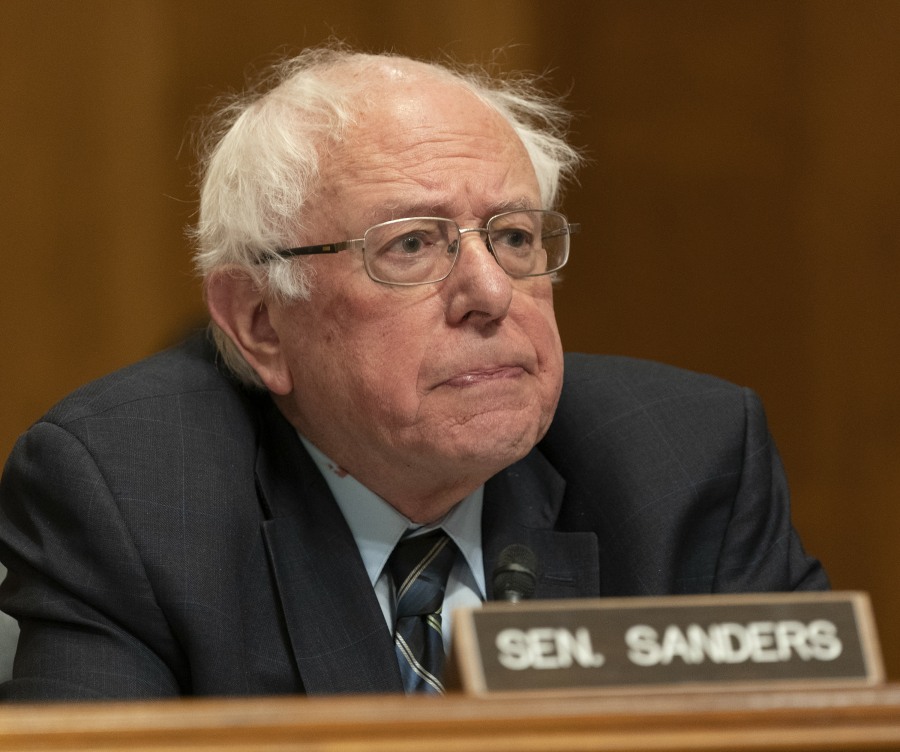 158 Responses to “Bernie Sanders, 77, announced his 2020 presidential run, because UGH”