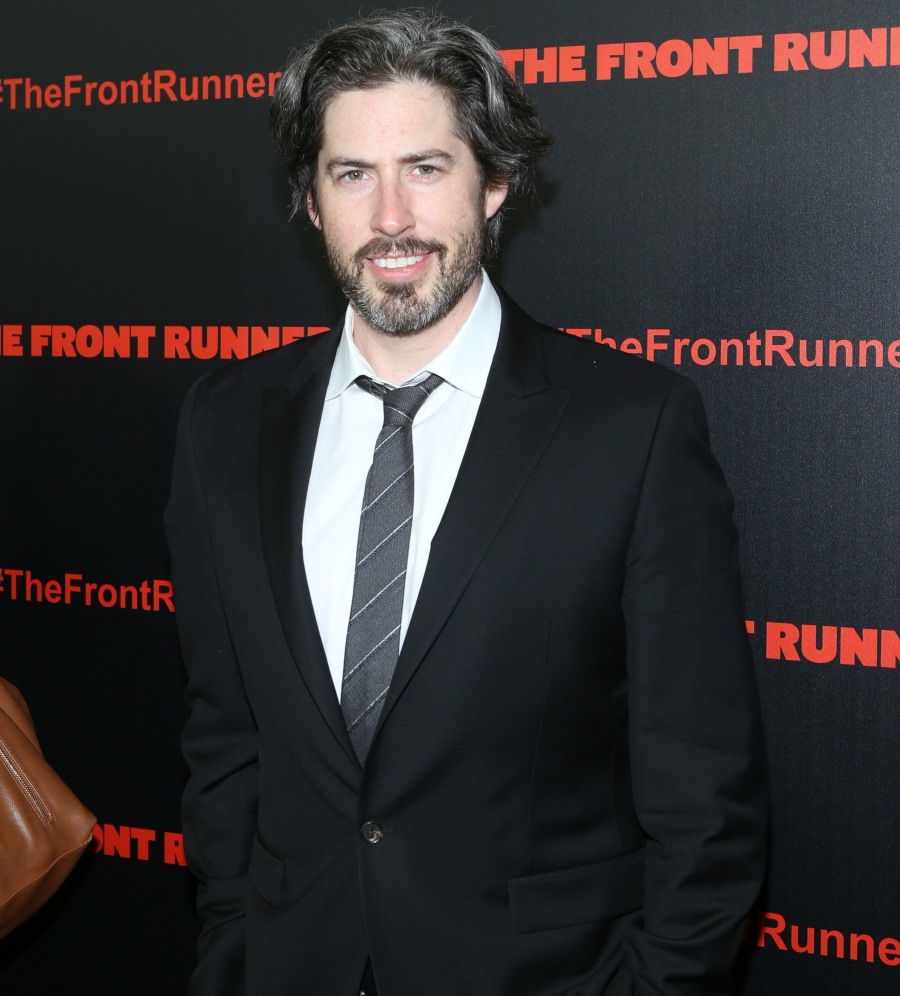 I have this thing where, if I find a story so stupid and offensive, I tend to ignore it because I don’t even want to waste my time giving those perpetrators any space. So it was with the controversy over the lady-redux of Ghostbusters in 2016. I saw the comments from toxic dudebros about how lady ghostbusters were “ruining their childhoods” and I saw the “men’s rights activists” wage a hateful and sexist campaign against the movie. And I thought that by largely ignoring all of it, maybe it would go away and we would stop talking about it. The MRAs did their work – they even doxxed Leslie Jones – and the 2016 Ghostbusters did not do well critically or financially. To be fair, the movie wasn’t great. But it “wasn’t great” because the script was a mess, not because ladies ghostbusted.

The whole thing left a bad taste. It was a clear signal that if salty bros whined and cried about how EVERYTHING should be about them and for them, they would get their way. And now they’re getting their own redux, courtesy of Sony and Jason Reitman. In 2020, Reitman will release his dude-bro remake of Ghostbusters, and to preview the newest remake, he said some shady sh-t to the Bill Burr podcast:

The last thing that Sony wants with the upcoming “Ghostbusters” sequel, slated for summer 2020, is to repeat what happened with Paul Feig’s doomed 2016 reboot. Not saying anything about the quality of the film, as each film fan is entitled to their own opinion (unjustly biased or not), but Sony’s last attempt to bring the “Ghostbusters” franchise back was met with some serious backlash from a vocal group of fans. And apparently, the studio learned a lesson from that, and has hired the 1984 film’s original director’s son Jason Reitman to bring the franchise back to a place where fans will be happy.

And when you hear Jason Reitman describe the incredibly detailed ways he’s going to bring the franchise back to its roots, it’s clear the new director is catering to those same folks that cried “sacrilege!” when Dan Aykroyd, Bill Murray, Ernie Hudson, and Harold Ramis were replaced by *GASP!* four women.

“I’m not making the ‘Juno’ of ‘Ghostbusters’ movies,” said the director, while being interviewed on a recent episode of the Bill Burr Podcast. “This is going to be a love letter to ‘Ghostbusters’. I love this franchise. I grew up watching it. I consider myself the first ‘Ghostbusters’ fan. I was like seven years old when that movie came out and I love it. I want to make a movie for my fellow ‘Ghostbusters’ fans…. We went back to the work files for the sound of the proton pack. And we went back to the stems of Elmer Berstein’s score. Just for where it says, in the teaser, ‘Sumer 2020,’ we went back and found the original physical vinyl letters they used to create the ‘Ghostbusters’ poster in 1984. Rescanned them and then our titles guys reprinted them. We filmed the titles. Not like in a computer. We shot physical titles with a light and smoke effect because that’s how they would have done it back in the day.”

“We are, in every way, trying to go back to the original technique and hand the movie back to the fans,’ the director concluded.

This is some kind of unsubtle men’s rights/salty-bro code right? They’re “trying to go back to the original technique and hand the movie back to the fans,” meaning that not only has it been proven that ONLY MEN can be ghostbusters, but now only men and boys can LIKE Ghostbusters. Only bros are “fans.” Little girls and teenage girls and grown women can’t like Ghostbusters because their vagines render them incapable of the truest, purest fandom. Like, WTF is Jason Reitman playing to? He’s playing to the worst of the fandom. And it’s gross. So is his weaksauce explanation:

Wo, that came out wrong! I have nothing but admiration for Paul and Leslie and Kate and Melissa and Kristen and the bravery with which they made Ghostbusters 2016. They expanded the universe and made an amazing movie! 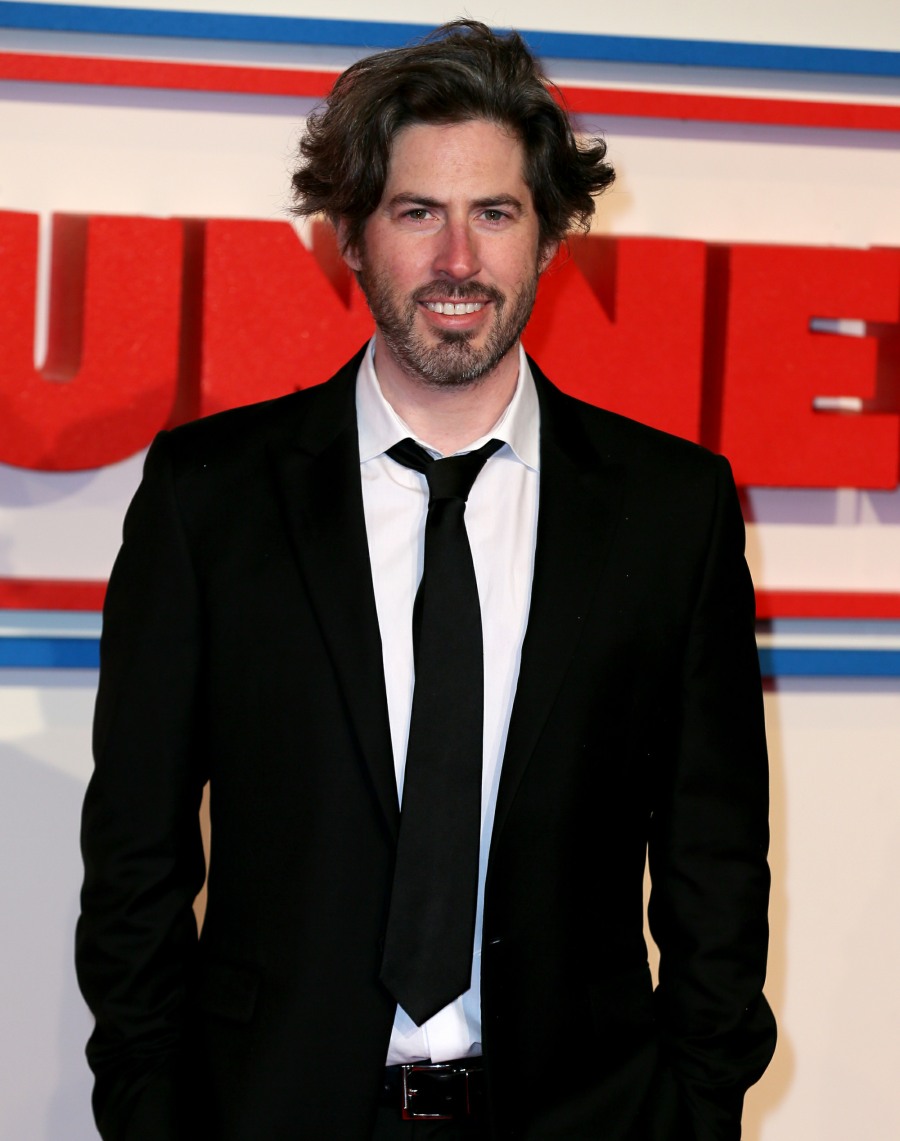