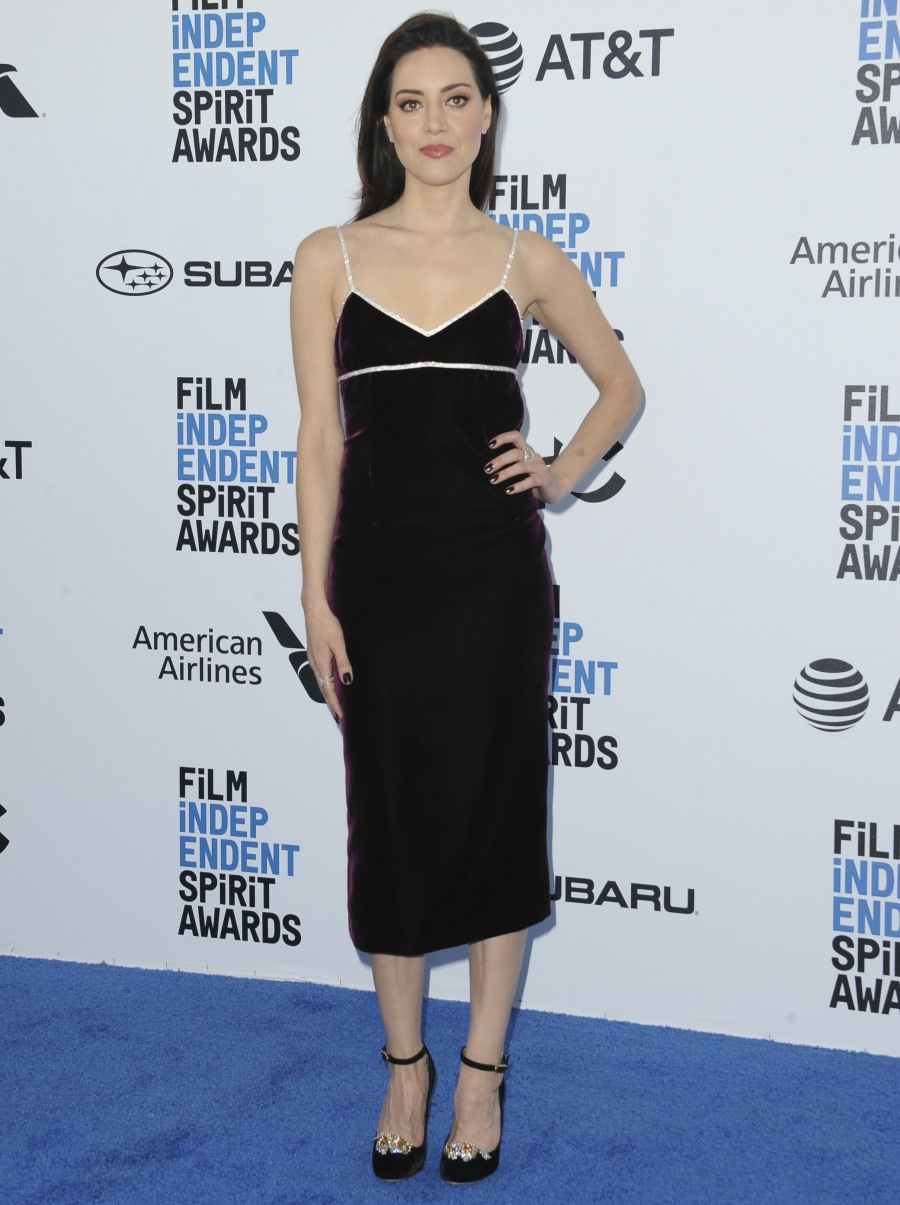 I thought this year’s Independent Spirit Awards were going to be like every awards show this year, meaning I thought they would suck too. But it was actually one of the most enjoyable shows of the year – Aubrey Plaza was host, and her cold-open “spirit witches” bit was hilarious, as was her opening monologue. Here’s the “white girl witches” part, NSFW for language and witchcraft!

And here’s Aubrey’s opening, which was a million times funnier than anything we’ll see at the Oscars tonight, quite honestly.

This was the funniest part of the Spirit Awards – Shangela singing a medley for the Best Film nominees. It was amazing!! I WISH the Oscars would do something like this.

Aubrey wore Miu Miu, by the way! She wore a couple of different looks. 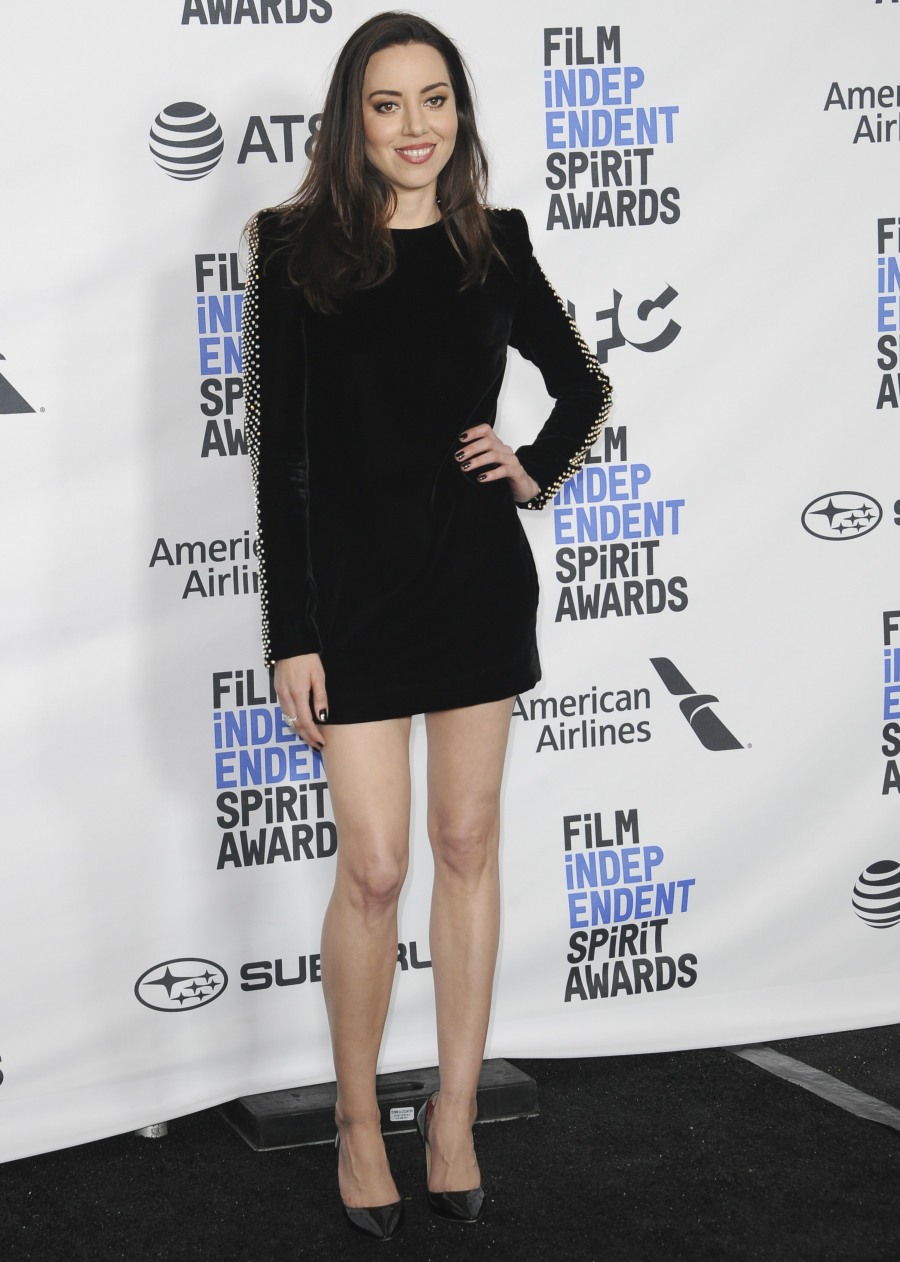