Tessa Thompson in Vaquera at the Spirit Awards: too much look, or just right? 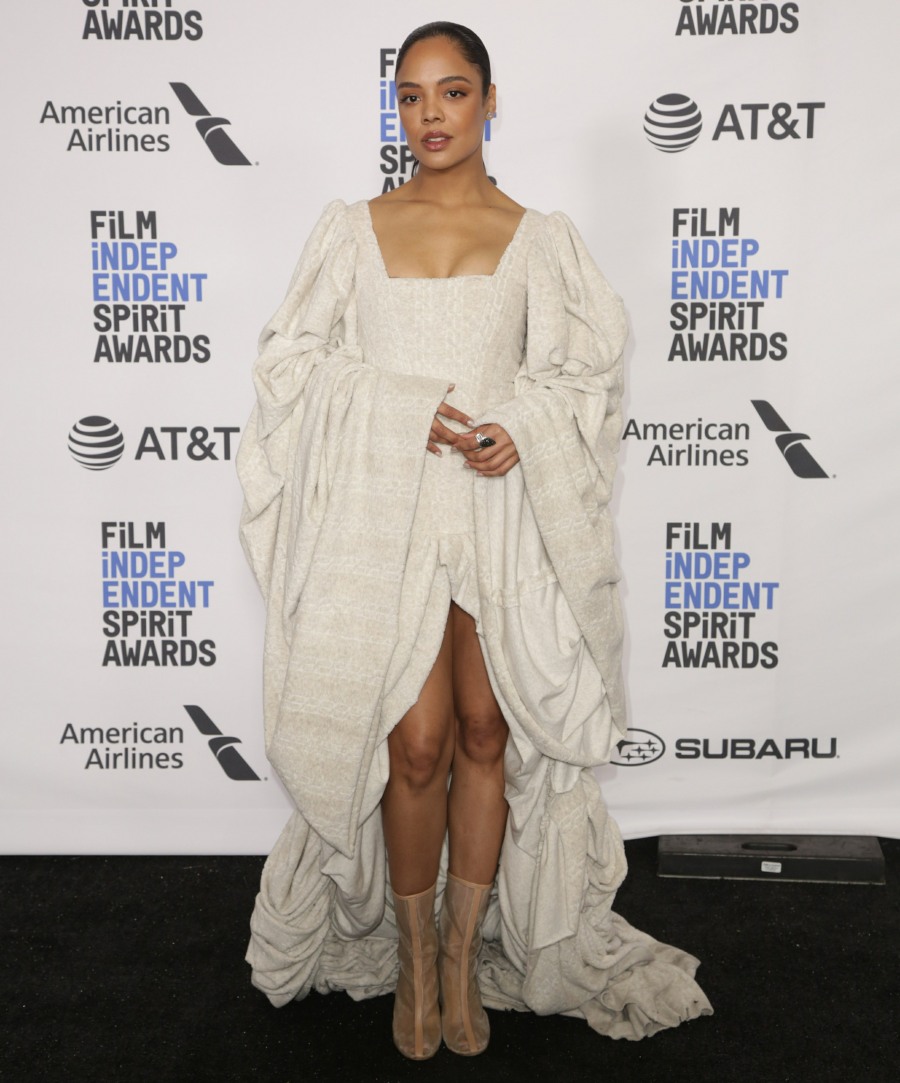 Here are more fashion photos from last night’s Independent Spirit Awards (actually, they were yesterday afternoon, if we’re being technical). Tessa Thompson is in everything these days, and she shows up for a lot of red carpets. Which I like – whatever she’s doing, she’s clearly charming the pants off of many directors, casting directors, producers, etc. Tessa wore this Vaquera dress which is… kind of too much for the Spirit Awards. It’s a big look for a small show. 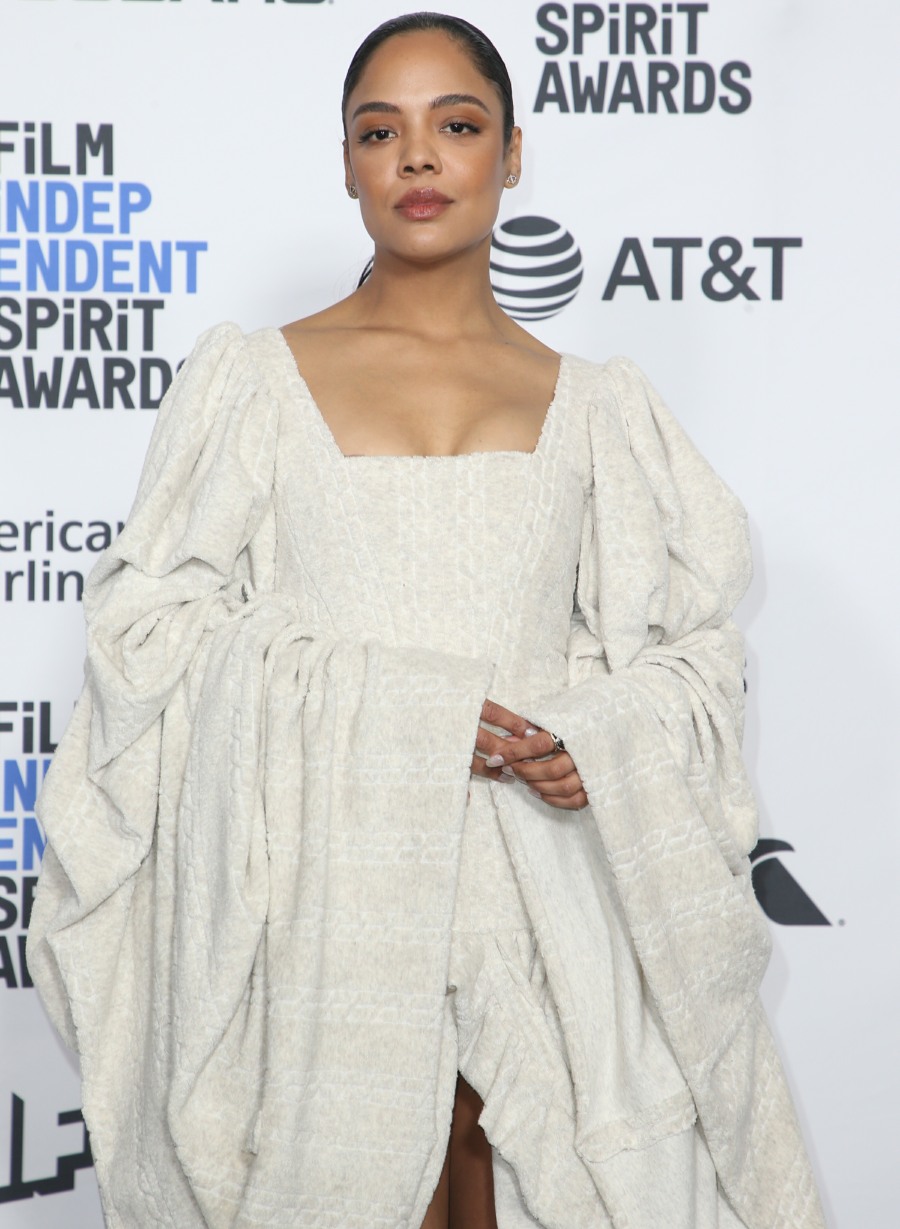 Carey Mulligan in Chanel – what a nice little dress, and a nice way to honor Karl Lagerfeld’s memory. I wonder if this was something she already had in her closet? 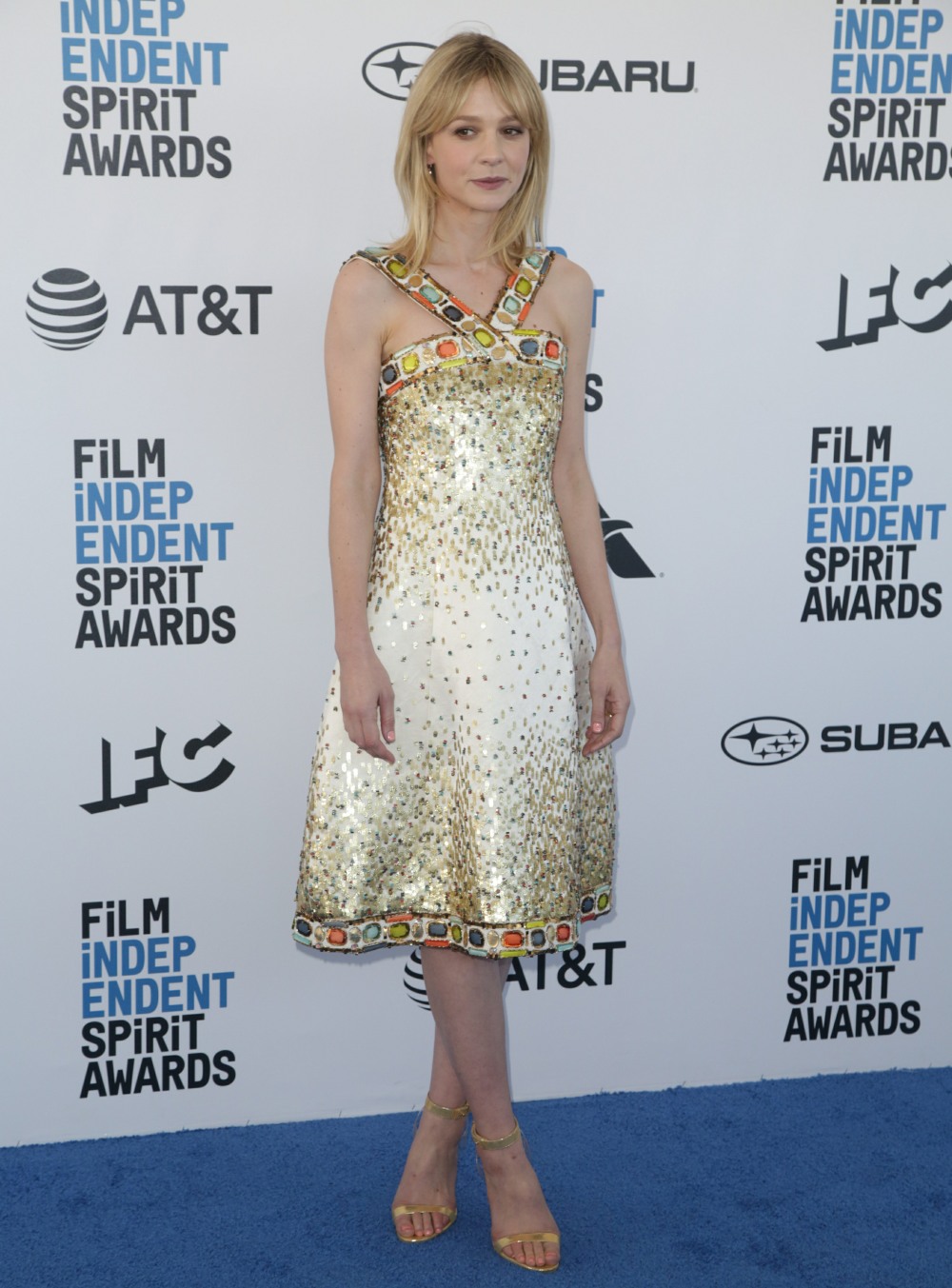 KiKi Layne, like Tessa, has been showing up to a lot of red carpets and events in the past four or five months. It’s a smart strategy for an up-and-coming actress in an Oscar-bait film (If Beale Street Could Talk) and her strategy will probably ensure that she’s cast in more films and projects. Plus, it helps that Kiki has been serving up some LOOKS during this awards season. She’s memorable and she’s playing the game really well. This is Chloé – it’s a look. 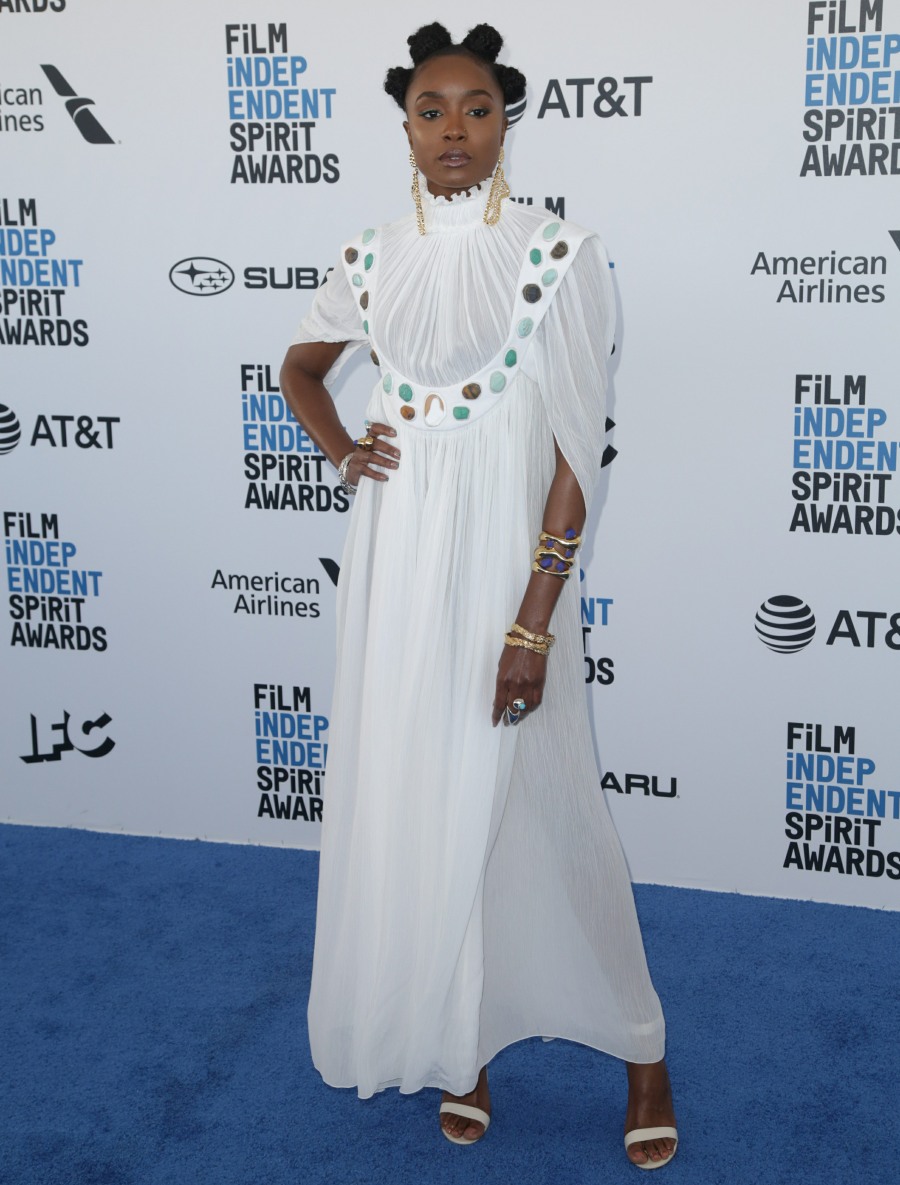 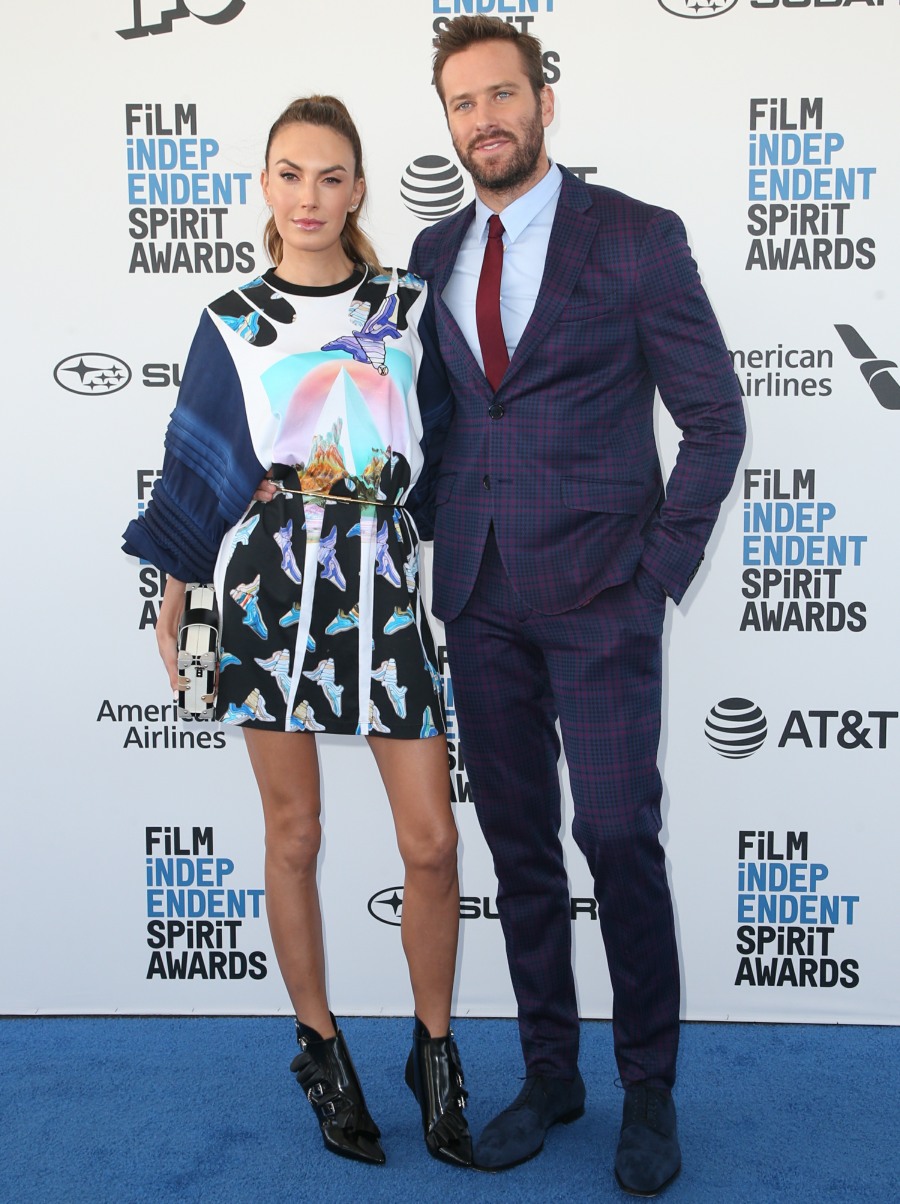 Richard E. Grant won Supporting Actor for Can You Ever Forgive Me, and he was so pleased and emotional about it. His cried during his speech as he talked about the AIDS crisis in the ‘80s and ‘90s. 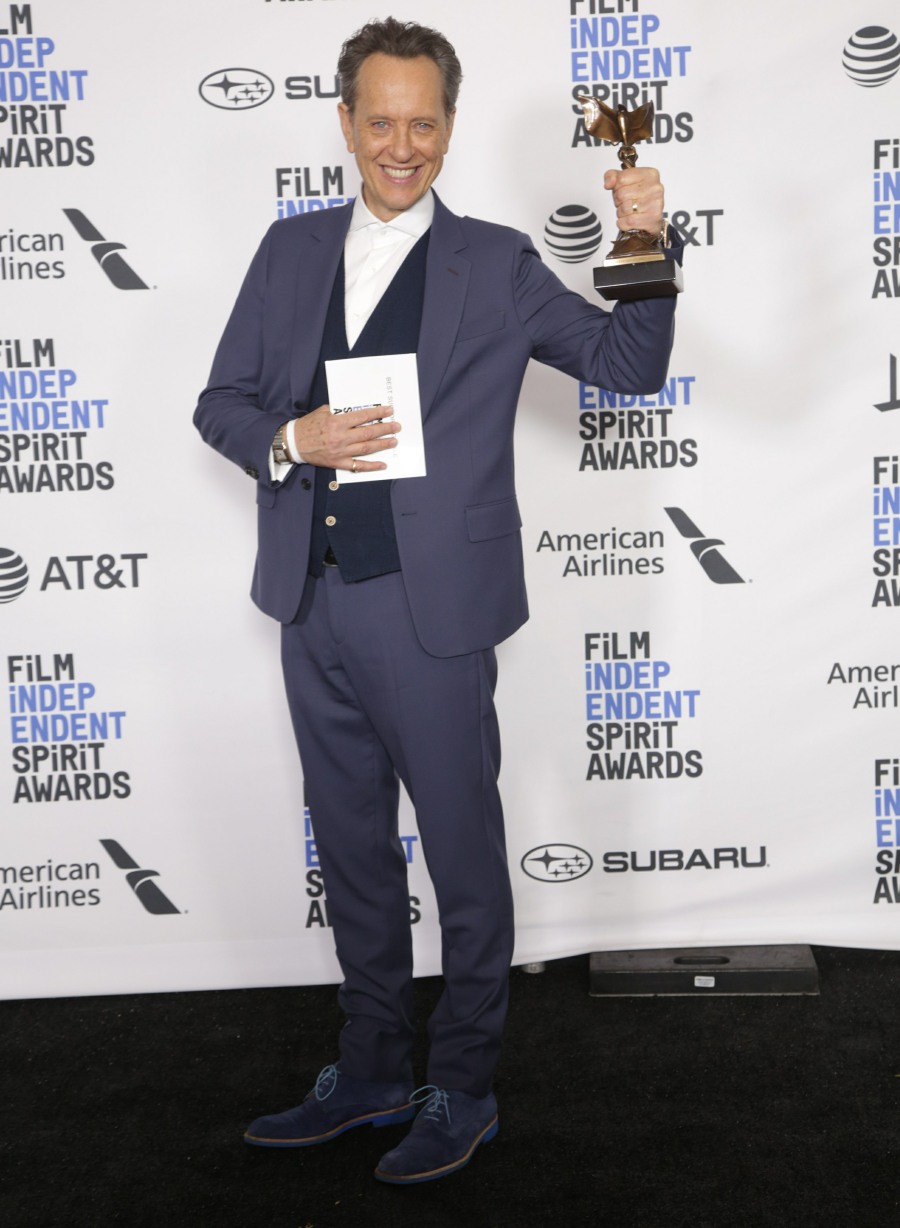 22 Responses to “Tessa Thompson in Vaquera at the Spirit Awards: too much look, or just right?”