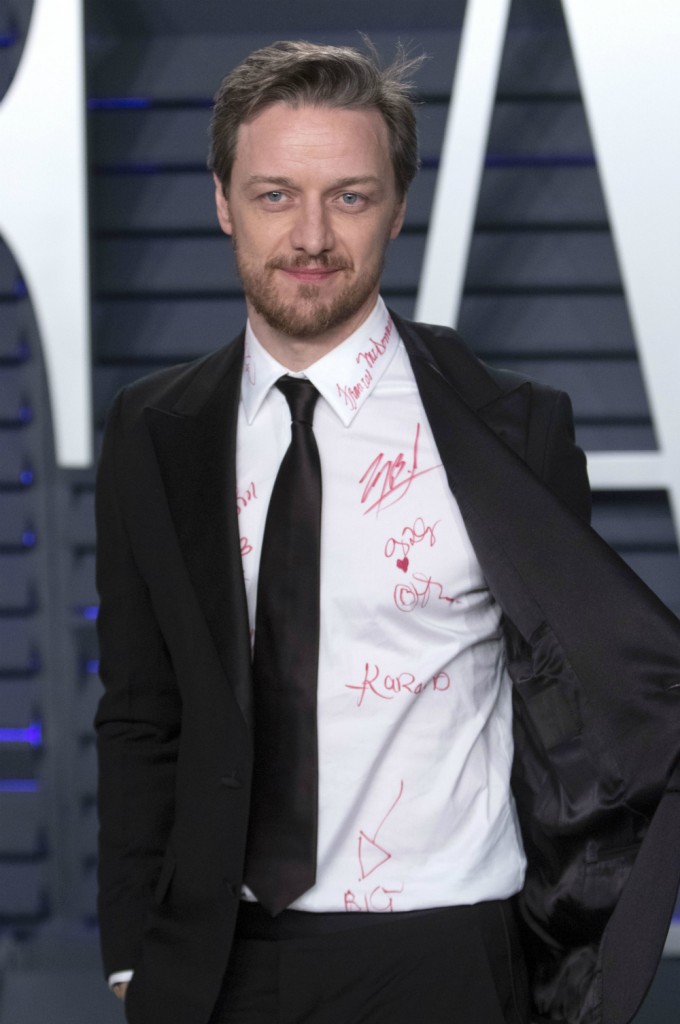 I may not make it through this post. For those of you who don’t know, I would crawl across broken glass to lay a finger on James McAvoy. So when I heard I might be able to own the tiniest bit of him, my brain short-circuited and I went blind for a moment. Having semi-recovered, let’s dig in, shall we?

McAvoy was hanging out backstage at the Oscars, after having presented the Best Sound editing with Danai Gurira (so much pretty on the stage). He was chilling, having a drink, probably wishing I was there, when he spied a red Sharpie lying on the floor. Looking around, he saw people like Samuel L. Jackson and Frances McDormand in the vicinity, so naturally he thought, “hey, why not get all these people to sign my chest?” And the result was this:

Went to the Oscars. Presented. Got mugged by sharpie wielding celebrities. #thuglebrity I’m sure my shirt is going to be defaced by more of these entitled graffiti mentalists as the night goes on.

McAvoy suggested auctioning the shirt while he was speaking to Karamo Brown on the way in to the Vanity Fair after party. Let’s consider that for a moment. Washing the shirt would probably degrade the signatures. So McAvoy is going to peel the shirt from his torso and sell it to some lucky bidder for an amount that will go to charity. This is the definition of win-win. I know I should be grossed out by receiving a sweat-stained shirt in the mail, but it’s The Mac’s sweat and I want to believe it smells like well-aged whiskey and sex. Imagine the dreams I’d have sleeping in that thing. Somehow, I don’t think I’ll be able to sell the idea to my husband of liquidating the kids college funds to wrap myself in the The Mac’s pheromones.

Here’s the clip of McAvoy explaining how the Sharpiening happened. McAvoy asked Karamo to sign the shirt, after he explaine what a fan he is of Queer Eye. But watch how quickly Catt Sadler grabs that pen to get some as well:

James McAvoy had a white pen and a red sharpie at the #Oscars—so he asked his fellow celebrities to sign his shirt. #VFOscars pic.twitter.com/1tne9KDICO

Oh Sweet Jesus, what is this? McAvoy’s next project is His Dark Materials that stars Ruth Wilson. McAvoy plays Lord Asriel, a sexy academic explorer with snow leopard daemon. Watch the trailer and try to survive his smoldering gaze into the camera. Ah, screw it, I’ll homeschool my kids for college, I’m getting that shirt: 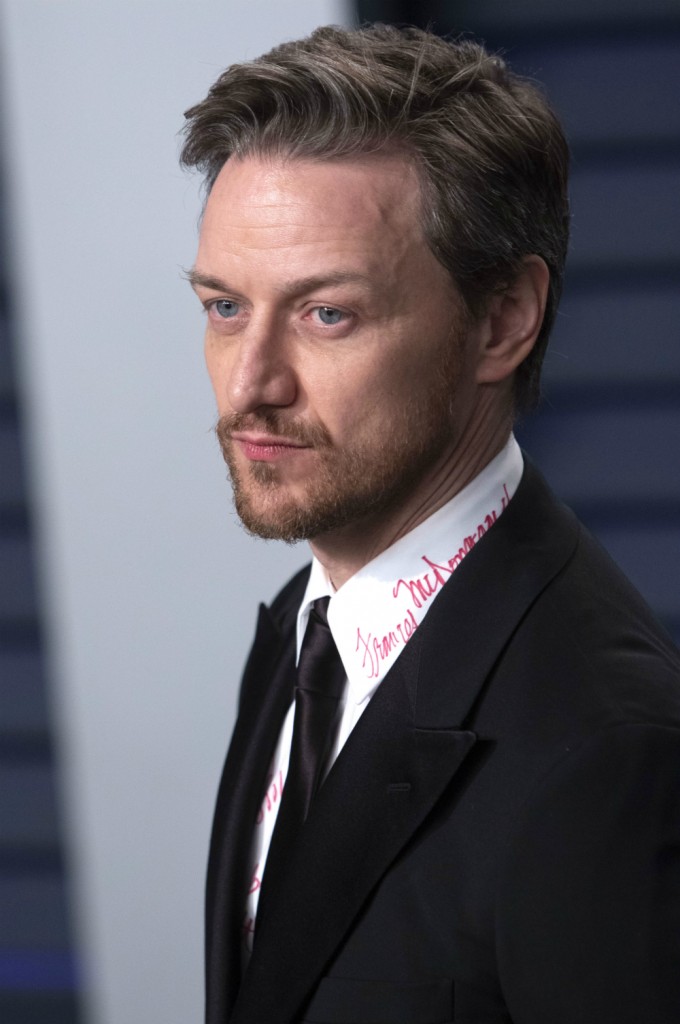 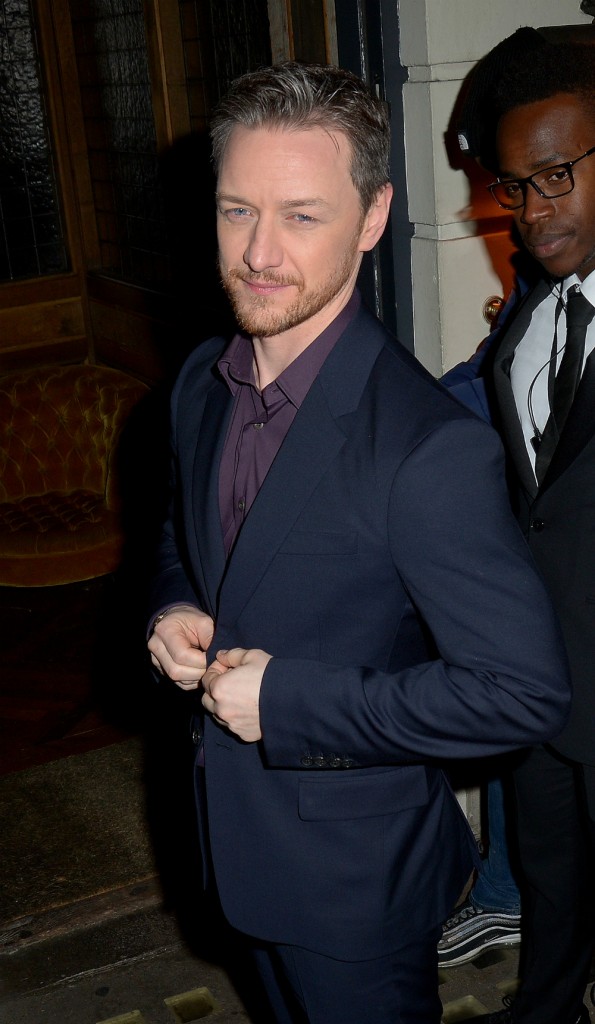