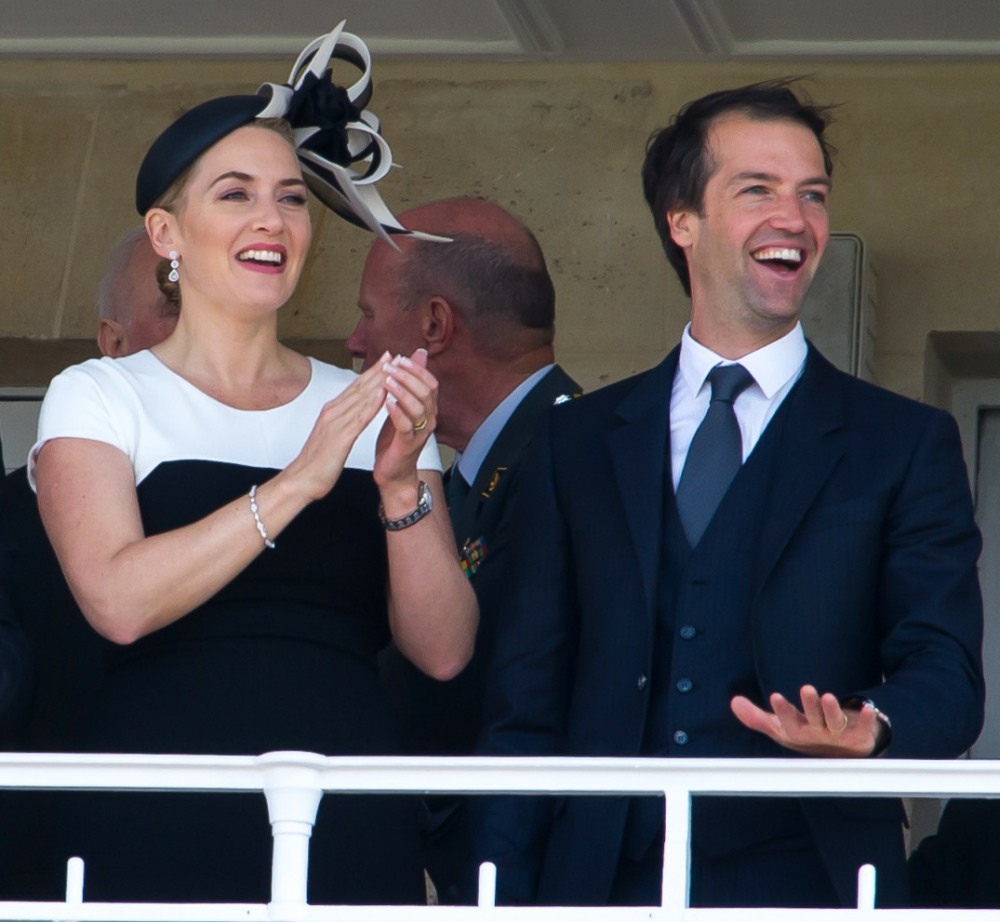 Kate Winslet is on her third husband, and I only just realized that she’s been with him for seven years. It feels like it was just yesterday that Kate up and married a guy who had changed his name to Ned RockNRoll. Ned was always posh and moneyed – they met each other through billionaire Richard Branson, who is Ned’s uncle. But Ned seemed to eschew those double-barrelled names of the aristocracy and the “traditional” birth names of the employed. He was his own man! He and Kate welcomed their first child – her third overall, but her first with Ned – in December 2013. They named the boy Bear. Avant-garde, oui? Ned RockNRoll was not here for your traditional NAMES, people. Except now he is. He’s changing his name back to his birth name, Edward Abel Smith.

They have been happily married since 2012 and the pair welcomed their first child together in December 2013. And now as Kate Winslet, 43, and Ned Rocknroll’s, son Bear Blaze, five, is growing older, the actress’ eccentric husband has reportedly decided to reverse his name change from 2008. According to The Sun Richard Branson’s nephew, 41, has changed his name from Ned Rocknroll back to Edward Abel Smith as ‘he wants to set an example’ alongside not wanting to embarrass his son.

A source told The Sun: ‘It was always a bit of a joke. He is a very happy-go-lucky person. He never takes life that seriously but sometimes life changes and now he wants to be a bit more serious. He decided to change it back to Smith because he is now a dad and wants to set an example. Kate also felt it might be embarrassing for their child as he got older.’

MailOnline have contacted representatives for Kate for comment. Ned, who wed Kate in an intimate ceremony in New York shortly before Christmas 2012, had previously been married before to British socialite Eliza Pearson and their union lasted two years.

“Kate also felt it might be embarrassing for their child as he got older…” Honey, you married him knowing he changed his name legally to Ned RockNRoll. That would be a dealbreaker for most women, but there you were, marrying him and becoming Mrs. RockNRoll. I mean, good for Kate that it only took her SEVEN YEARS to convince Ned to change his name back. But good lord. Incidentally, though, Kate never changed her name with any of her marriages. While Mia and Joe have their fathers’ surnames, Bear’s legal name is Bear Winslet, not Bear Smith or Bear RockNRoll. I wonder if Bear’s in for a name change too? 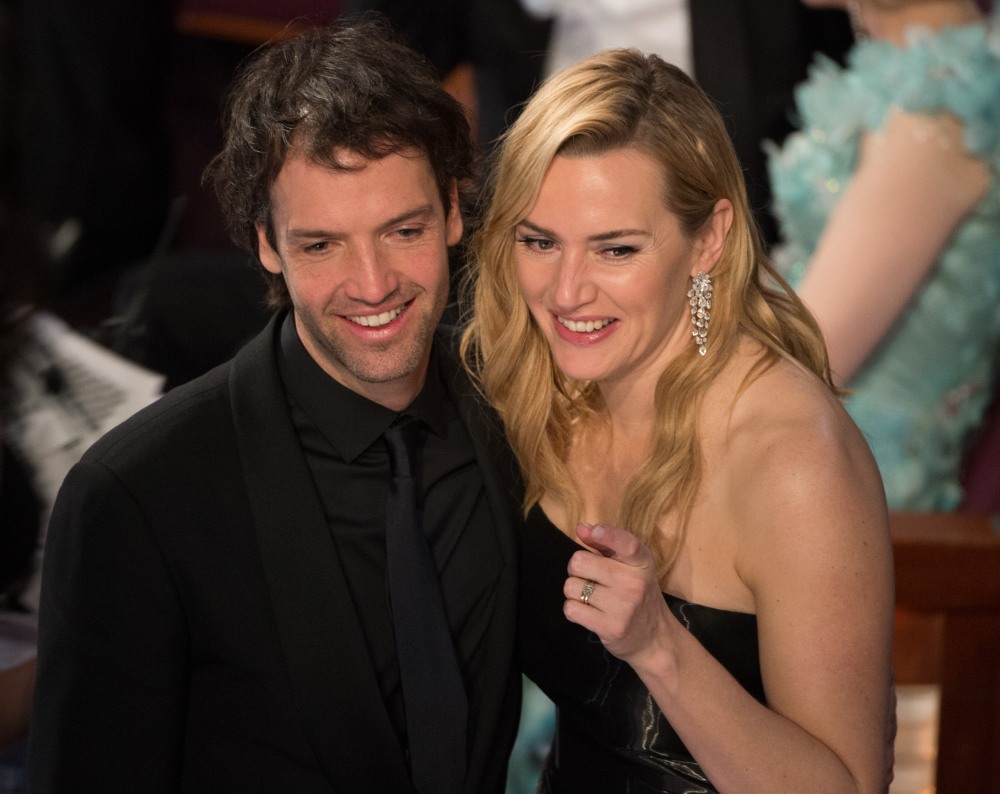 19 Responses to “Kate Winslet’s husband, Ned RockNRoll, is finally changing his name back”