Mila Kunis: A pet store sold us parakeets and told us they were lovebirds

Night out with the wife

What did you all get for Valentines Day, if you celebrate in such a way? I got a ball cap from my dogs, that they promptly customized by chewing it up. Mila Kunis told Ellen DeGeneres that she loved her gift from husband Ashton Kutcher, even though it was a big mistake. He’d planned on surprising her with a pair of lovebirds. But the real surprise came later when they both found out they weren’t lovebirds at all, but a type of parakeet instead:

I love my husband so, so, so, so much. It’s the thought that counts, guys? And it’s such a beautiful thought. Last year – our kitchen faces a tree and birds nest there. So birds were nesting outside of our kitchen window and my daughter, and I, and my son get so into watching the. Because it was a robin’s nest, and we got to see the birds being born. We were fascinated with these little birds. So for Valentine’s Day, Ashton got me two little lovebirds. And we took them to the bird lady that you recommended. And when we brought our little lovebirds in to have their nails trimmed or things that people do with birds, she informed us that we, in fact, did not have lovebirds but instead have parakeets. They’re called “bungies?” Ashton called a Petco-like store and they were like, yes, come in.” So he walked in and they were like, “these are love birds.”

I appreciate that Mila specified that it was not Petco but a store like it. My daughter and I volunteer with the ASPCALA cat adoptions who reside in our local Petco’s Cat Condos. The staff I work with is very invested in all the animals under their roof, whether they are the ones who came in with you or the ones in the store. I couldn’t see them giving out bad information like that. Mila called her birds ‘bungies’ in the video but they’re called ‘budgies’ as it’s short for budgerigar. And, as Ellen mentioned in the clip, budgies are much cheaper than actual lovebirds. Budgies and lovebirds only loosely resemble each other in shape and their coloring is quite different. Fortunately, Mila is thrilled with her budgies and they are good bird parents with a specialized ‘bird lady’ so good for them. I’m glad this worked out. But as a personal plea: please, if you plan to gift someone with a pet, do your research ahead of time. Each type and breed of animal is unique, and one should know as much as possible before they adopt, to make sure this is the right animal for the household. At the very least, know what they look like, so you purchase the right one.

Correction “century of the woman” 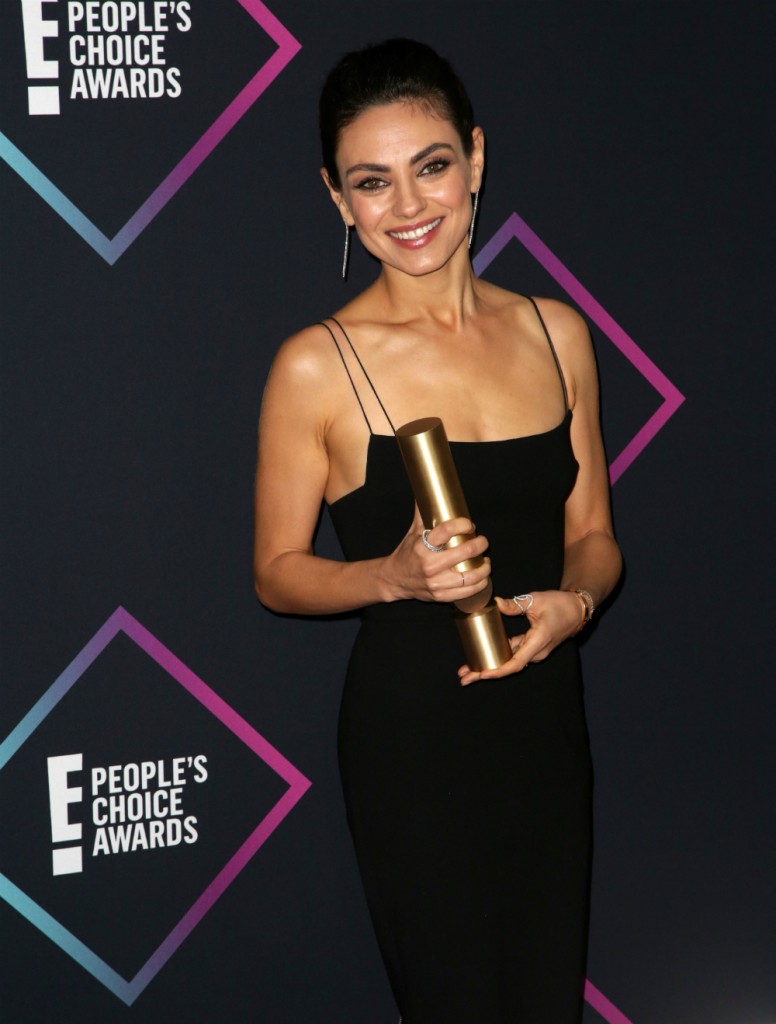 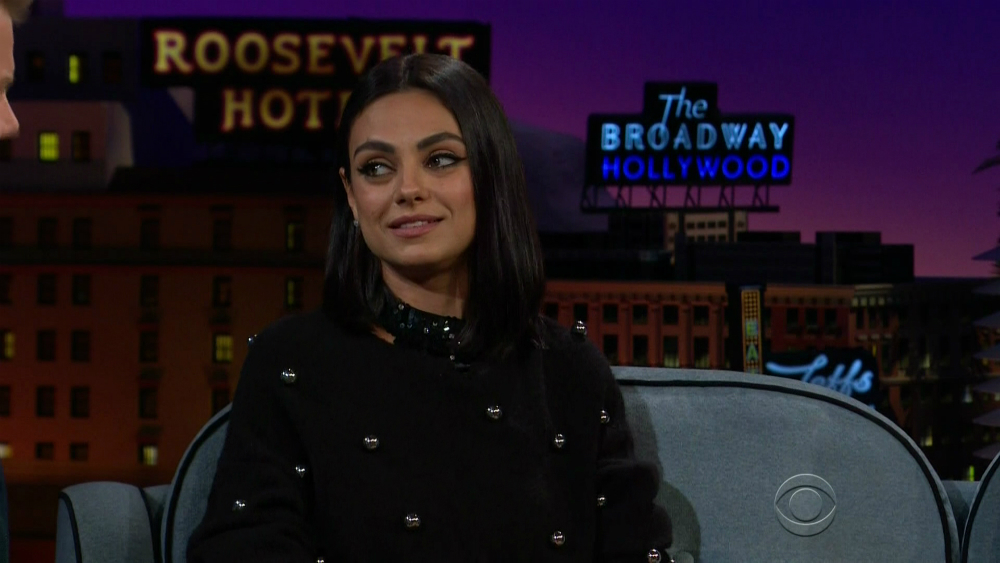 24 Responses to “Mila Kunis: A pet store sold us parakeets and told us they were lovebirds”