Michael Cohen on Donald Trump: ‘He is a racist. He is a conman. He is a cheat.’ 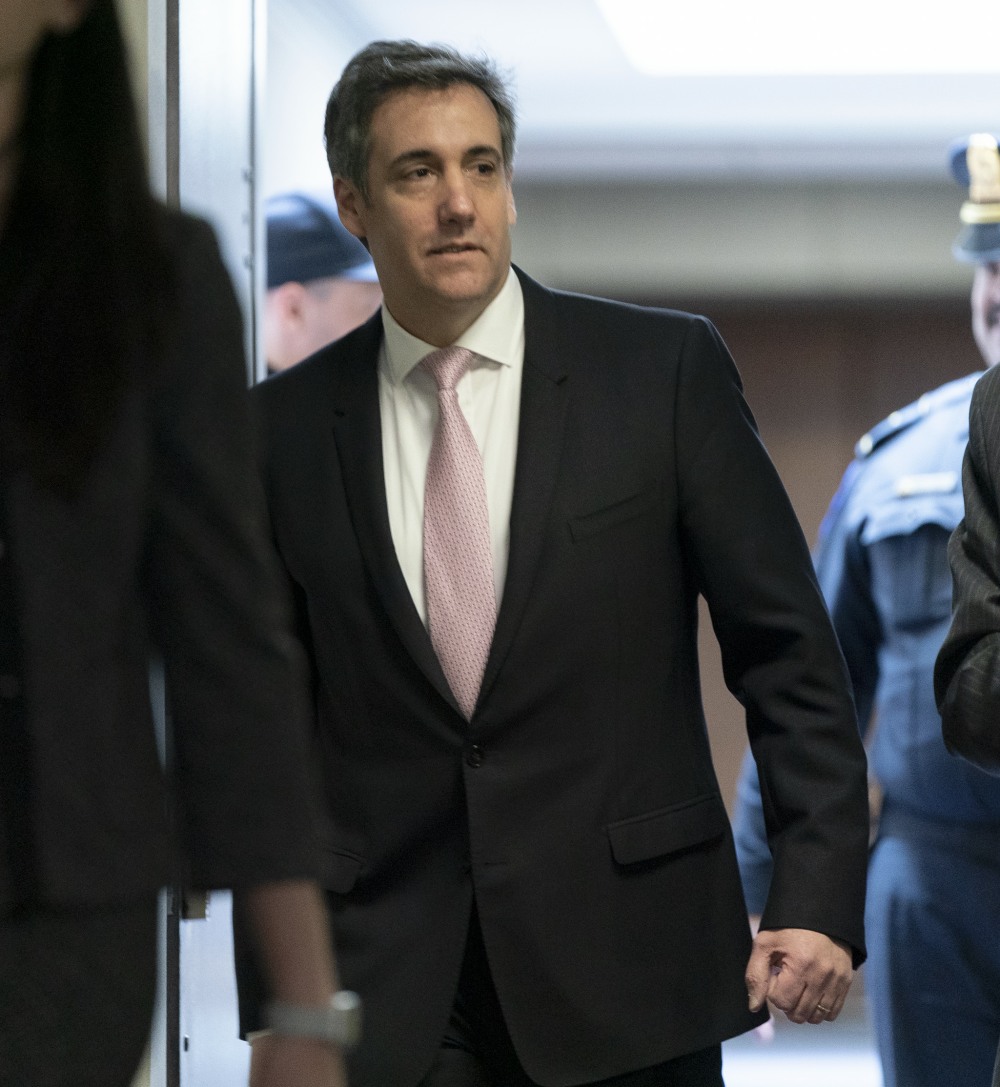 It’s really true that in our current era of Trumpian politics, if you stop paying attention to the news for a few days, it feels like you’ve missed full-on weeks of political stories. I didn’t read about politics for about four days because of the Oscars, so now I’m playing catch-up. Yesterday, Donald Trump’s former lawyer Michael Cohen gave testimony to Congress in closed-door session. Today, he gives public Congressional testimony. This week marks the first occasion when Cohen speaks out publicly about Trump on the record and under oath since Cohen pleaded guilty to an assortment of crimes (including perjury and campaign finance violations). In his public testimony, Cohen has a lot to say. Some highlights of his testimony, which will begin at 10 am today:

The documents include one of 11 checks that Trump purportedly wrote after he became president to reimburse Cohen for a hush-money payment to the adult-film actress Stormy Daniels, who alleges she had an affair with Trump. Cohen says the money came from Trump’s personal bank account. He will also provide the committee with a copy of the $130,000 wire transfer to Daniels, whose real name is Stephanie Clifford, that ensured she would remain silent about the alleged affair during the run-up to the 2016 presidential election.

Cohen will tell lawmakers he is no longer interested in protecting the president, who repeatedly claimed he had no knowledge of the payments. “I am ashamed that I chose to take part in concealing Mr. Trump’s illicit acts rather than listening to my own conscience,” Cohen will say. “I am ashamed because I know what Mr. Trump is.” Cohen adds: “He is a racist. He is a conman. He is a cheat.”

Cohen will testify that Trump directed “a criminal scheme to violate campaign finance laws” regarding the payment to Daniels. He will say he has never asked for a pardon from Trump and would not accept one.

In his prepared remarks, Cohen will tell the committee that Trump knew that his longtime associate Roger Stone “was talking with Julian Assange about a WikiLeaks drop of Democratic National Committee emails.”

Cohen, who is slated to report to prison to serve a three-year sentence beginning May 6, recounts some of Trump’s alleged private comments about African-Americans and calls him a racist.

“While we were once driving through a struggling neighborhood in Chicago, he commented that only black people could live that way,” Cohen will say. “And, he told me that black people would never vote for him because they were too stupid.”

Cohen will also tell the committee that he will provide “copies of letters I wrote at Mr. Trump’s direction that threatened his high school, colleges, and the College Board not to release his grades or SAT scores.”

You can see a copy of his full opening remarks here. After he makes this statement, he’ll be taking questions from the House Oversight Committee, which is Democrat-controlled, obviously. All the networks here in America are planning on special reports and live coverage throughout the day. It’s a bigger deal than I realized, quite honestly. There are already congressmen making noise about how Cohen’s testimony will be enough to start impeachment proceedings. Don’t hold your breath.

Meanwhile, a Republican congressmen, Matt Gaetz, decided to do some light witness tampering, which is still a felony. Gaetz tweeted this out, tagging Michael Cohen: “Hey @MichaelCohen212 – Do your wife & father-in-law know about your girlfriends? Maybe tonight would be a good time for that chat. I wonder if she’ll remain faithful when you’re in prison. She’s about to learn a lot…” Trump allies are so stupid. 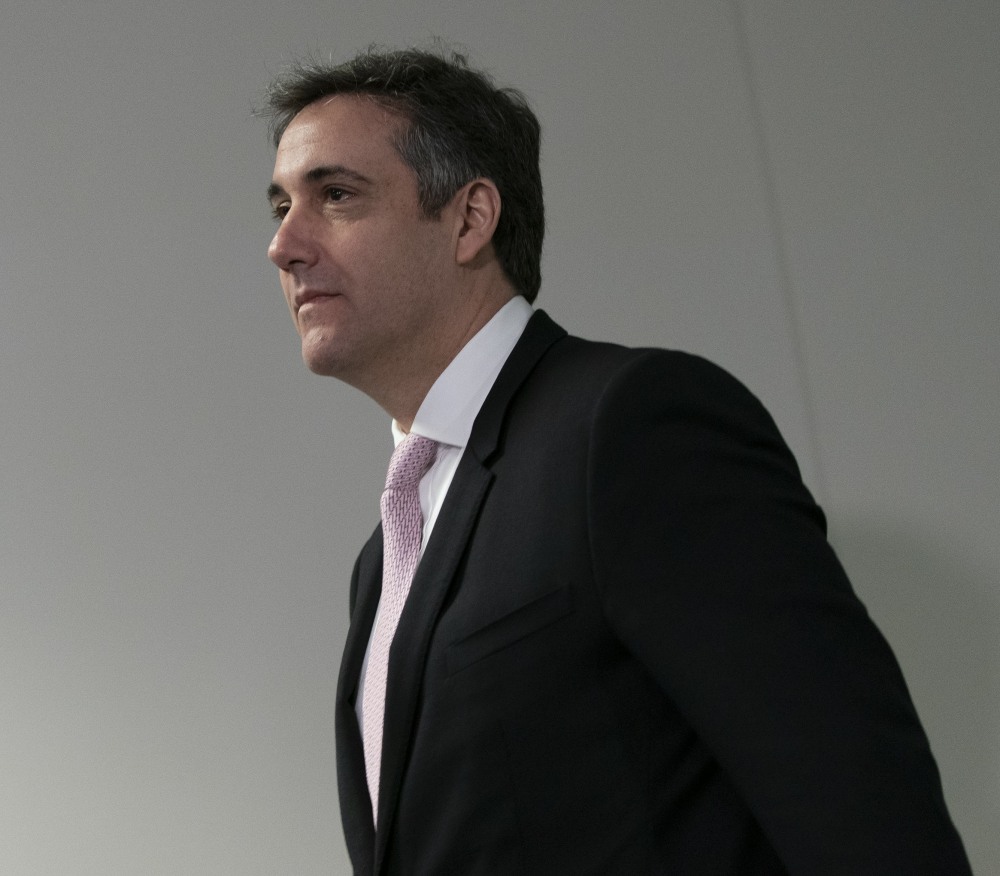