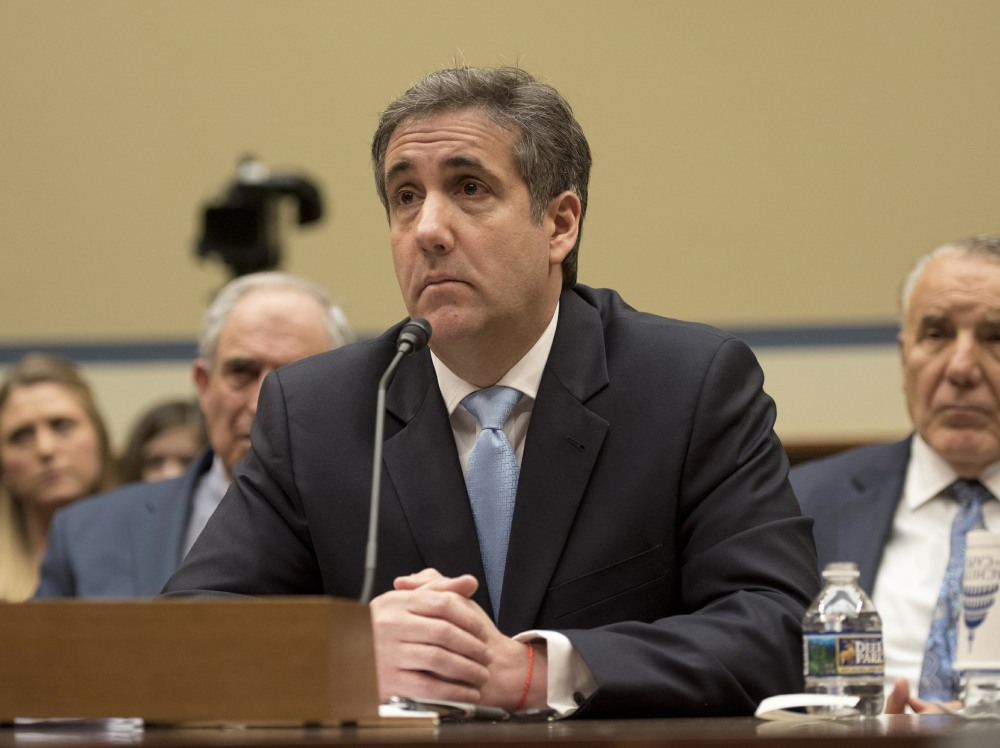 So much went down during Michael Cohen’s day-long testimony before the House Oversight Committee, it would be difficult to even try to do comprehensive highlights. Suffice to say, I came away with several feelings/thoughts. Despite my belief that Cohen was nothing more than a mob lawyer, he showed that he actually has a better grasp of the law than most of Donald Trump’s DOJ appointments. Cohen was prepared and he spoke cautiously at times, aware of what he did not have direct knowledge of and what subjects were perhaps ongoing investigations. But anything he had direct knowledge of or was witness to, all of that was fair game. And he had a lot to say. I was also struck by how the sad, pathetic Republicans really had no strategy other to whine and scream about how Cohen is a liar. Like they and their president are world-renowned for their honesty.

Here’s a highlight video, there are tons of other highlights on YouTube:

A few other interesting moments… he said Trump thinks his son Don Jr. is a moron. Eric Trump is basically the ghost child of the Trump family, barely given any duties (which is probably a good thing for Eric). Ivanka is in it up to her neck, especially with the Moscow Project. Allen Weisselberg, the Trump Org CFO, also got name-checked A LOT. Cohen also made it repeatedly clear that he has general awareness of several investigations around Donald Trump, at least one of which we don’t even know about.

There were a lot of interesting “takes” on Cohen’s testimony and the Republican strategy within the House Oversight Committee, and I guess your take is dependent on your personal politics. I thought the Republicans looked foolish, treasonous and incapable of bare-bones logic. Cohen was a man who less than a year ago worked for the RNC. They’re not mad that he’s an admitted liar, they’re mad that he stopped lying to cover up for Trump. And we didn’t even get to the part where they used a black woman – a Trump administration employee – as a prop, then Mark Meadows cried about it when he was called out for using the woman as a prop. Meadows thought THAT was the real racism, when he was called out for his own racist trickery.

Rep. Rashida Tlaib said Rep. Mark Meadows was using "a black woman as a prop” by presenting Lynn Patton, a HUD appointee who is African-American, to make the case that President Trump isn’t racist. “I’m saying that in itself it is a racist act.” https://t.co/WZSUgKqGYs

“This check… marks the first time in American history that we have seen a check signed by a President for an illegal purpose,” @Lawrence #CohenHearing #SmokingGun pic.twitter.com/fcskORaCMR 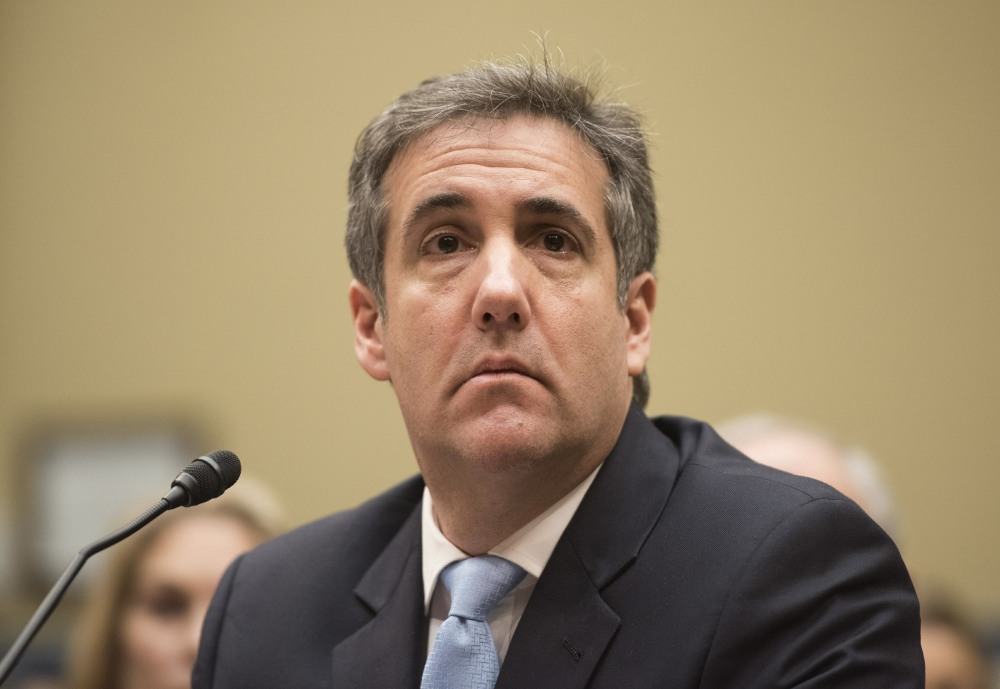 147 Responses to “The Michael Cohen hearing was fascinating, infuriating & substantive”