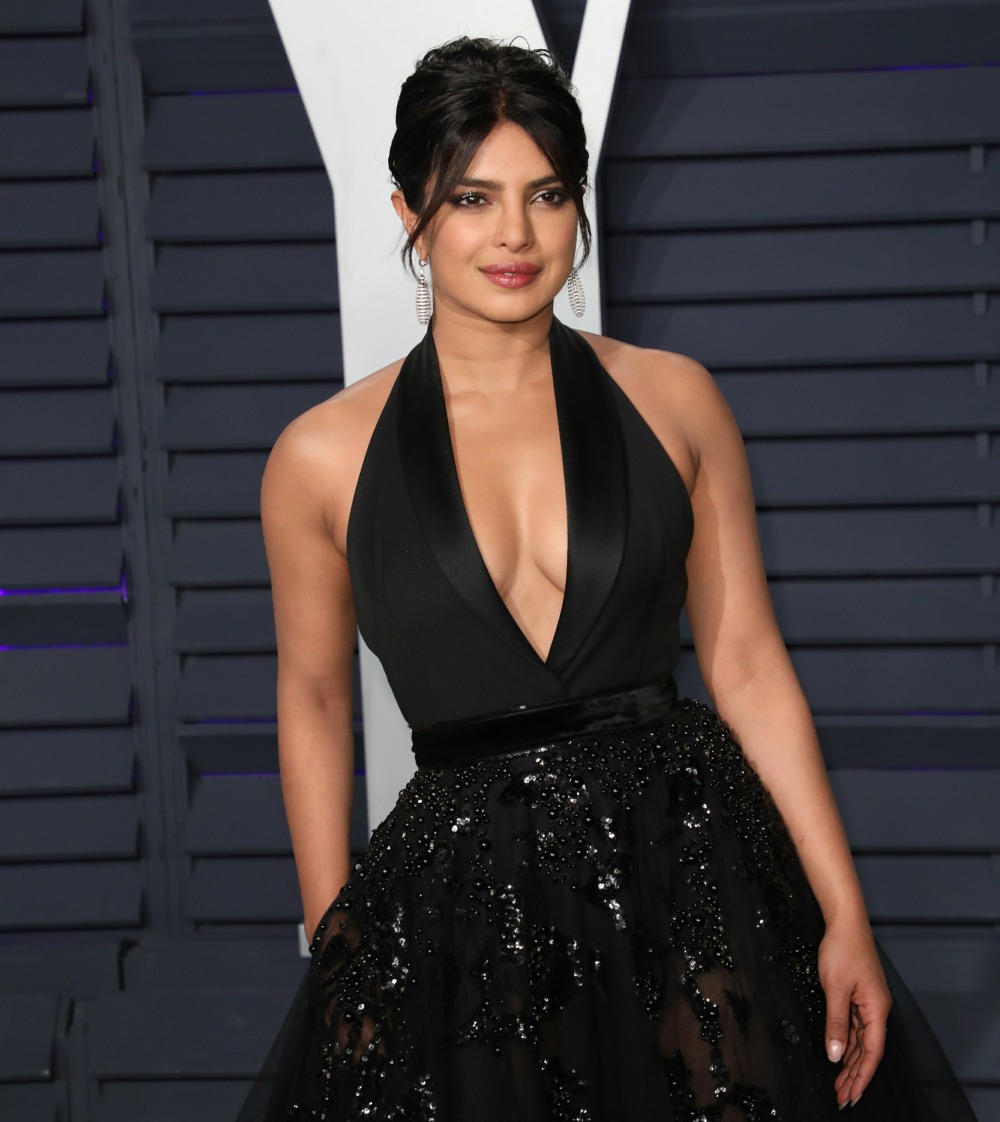 Last year, Meghan Markle married Prince Harry in a lovely royal wedding at Windsor Castle. Meghan got to invite a lot of her friends and coworkers, so her side of the guest list was heavy on her Suits coworkers, and her celebrity friends like Serena Williams and Priyanka Chopra. Priyanka got a lot of mileage and attention out of her newly revealed friendship with Meghan. Then Priyanka got suddenly engaged to Nick Jonas and they went on to have a million weddings, receptions, ceremonies and parties for what felt like three solid months. Meghan did not attend any of those events. Then Meghan came to New York about two weeks ago for five days of rest, relaxation and a baby shower, all with her best girlfriends. Priyanka was a no-show – reportedly, Priyanka was invited, but she had begged off because she was “working.” But now Page Six reports that Priyanka is actually mad at Meghan and that’s why she skipped Meg’s baby shower on purpose:

The friendship between Priyanka Chopra and Meghan Markle has hit a rough patch, an insider says. The two actresses were pals, and Priyanka was a guest at Meghan’s wedding to Prince Harry in May. But the Duchess of Sussex declined to attend Priyanka’s wedding to Nick Jonas in December.

“Priyanka was crushed,” said one source. That’s why, my sources say, the Bollywood star, known to Americans as the star of ABC’s “Quantico,” declined to attend Markle’s baby shower last week at the Mark Hotel. Serena Williams and Amal Clooney co-hosted the shower, with attendees such as Gayle King. It was reported that Chopra was “bogged down” in Los Angeles with meetings about a book she is writing, but sources believe the real reason is that Markle hurt her feelings by not coming to her wedding. (A source told Us Weekly that Markle didn’t attend Chopra’s wedding because of her pregnancy.)

“Their friendship is over unless Meghan apologizes,” said one source. “Priyanka is a huge international star with a tremendous social media following. She is probably more famous worldwide than Meghan is. She feels Meghan didn’t respect her, and didn’t respect their friendship.”

A spokesperson for Chopra declined to comment, but a source close to the former Miss World told me, “There are no issues between the two women. They are friends, and anything you’re being told otherwise is inaccurate and untrue.”

“Priyanka is a huge international star with a tremendous social media following. She is probably more famous worldwide than Meghan is.” Yeah, methinks that’s what all of this is about. Priyanka’s SO MAD that Meghan is actually more famous now, and that Priyanka’s mad that post-wedding-extravaganza, she looks like a thirsty famewhore. I mean, when your friend becomes a duchess, of course she’s not going to be able to show up for all of your bulls-t, especially when it’s a series of tacky wedding stunts over the course of several months. I wouldn’t have showed up for that sh-t either, and I’m not a duchess. It will be interesting to see if Priyanka goes Full Thomas Markle and starts whining to TMZ and the Daily Mail about Meghan. 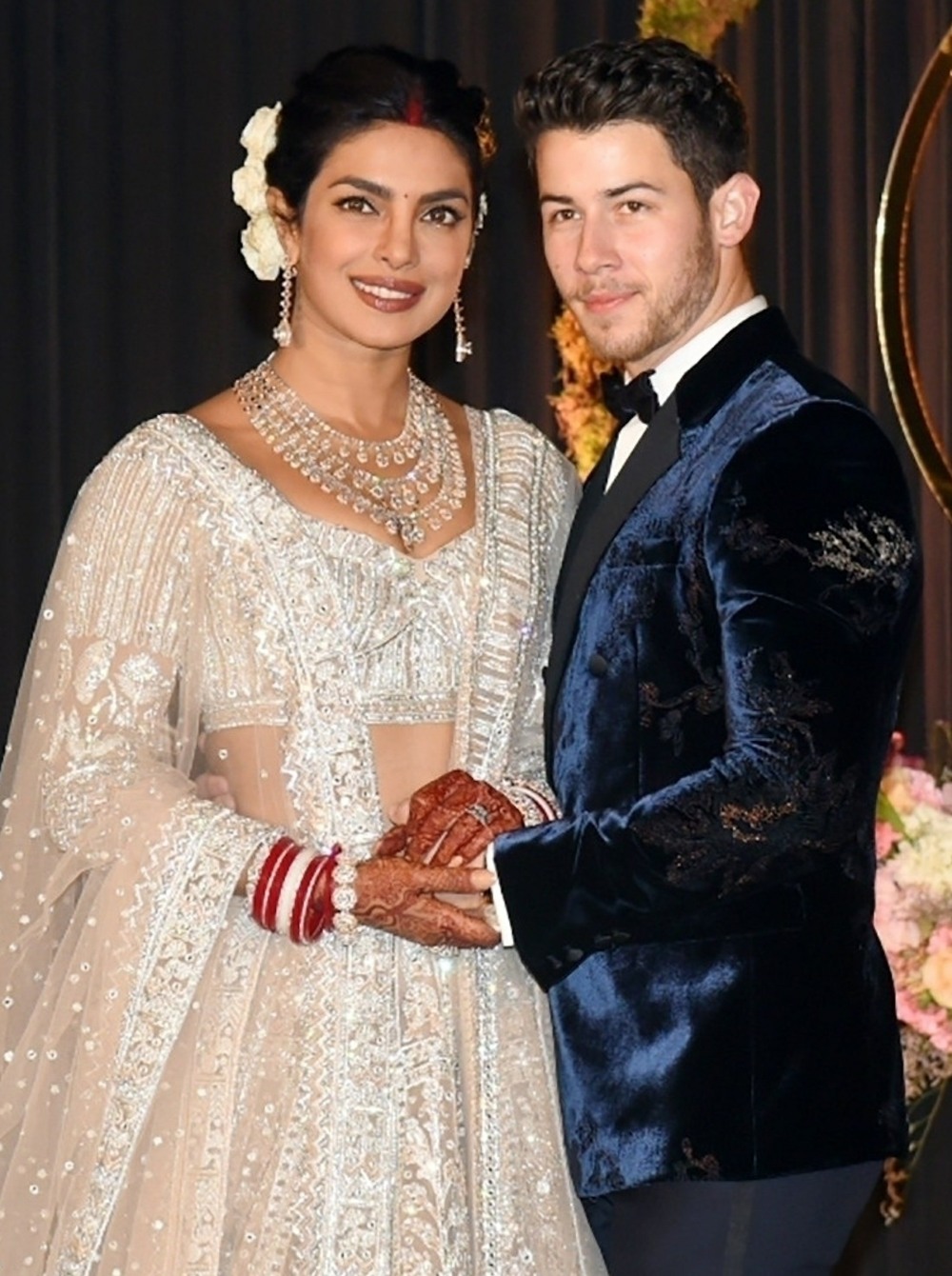 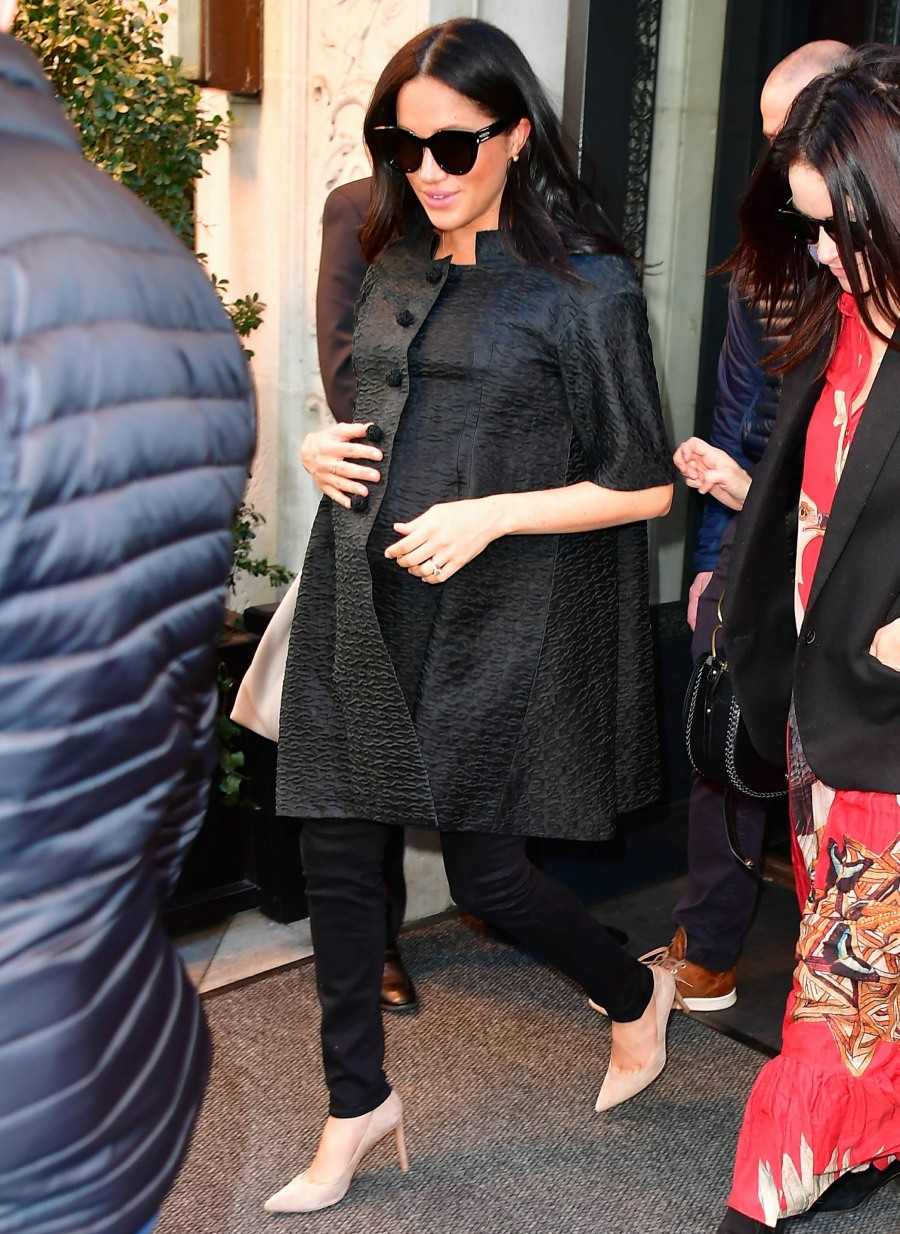 226 Responses to “Priyanka Chopra is mad at Duchess Meghan, thinks Meghan should ‘apologize’”