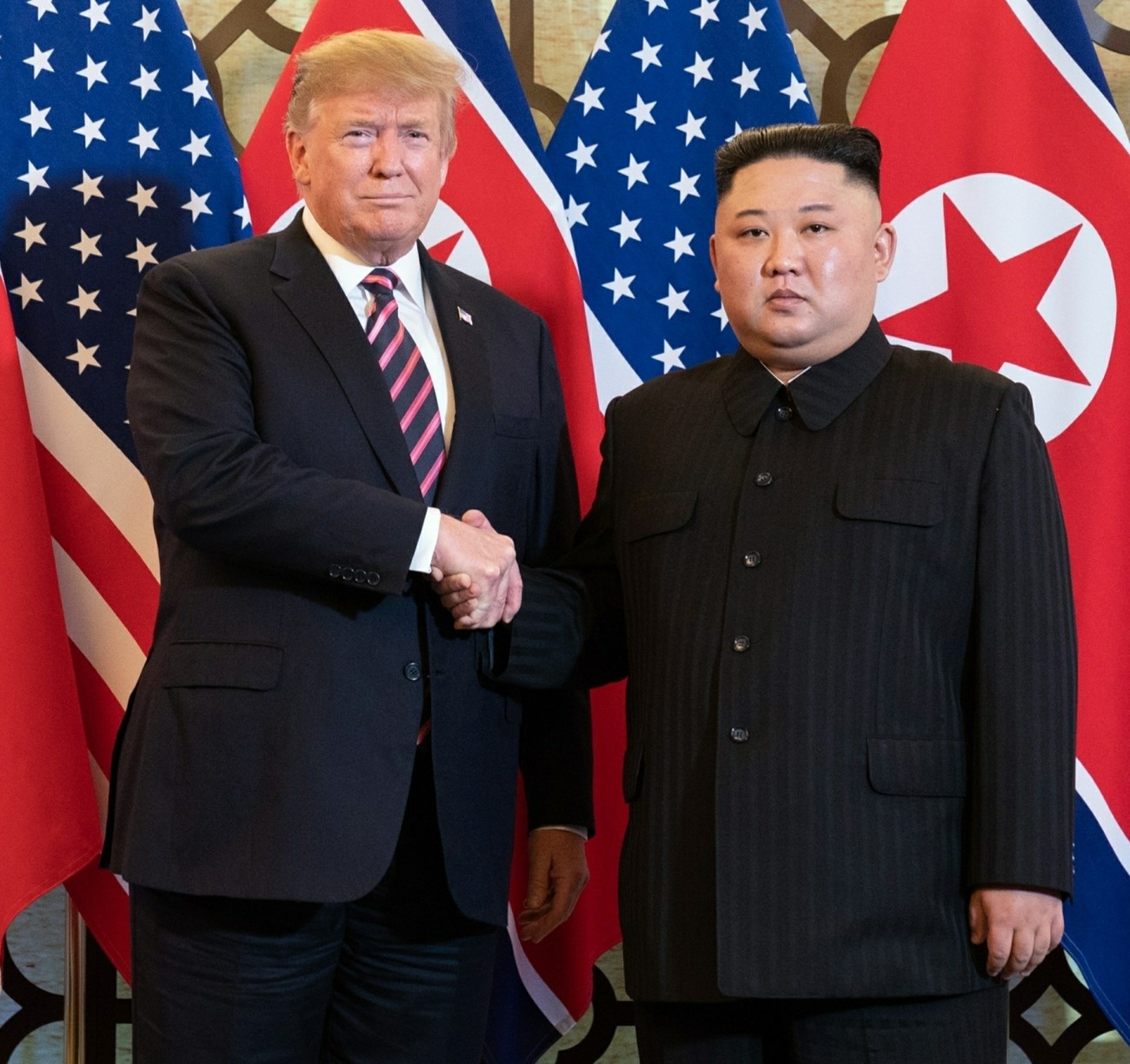 I haven’t paid one iota of attention to Donald Trump’s trip to Vietnam, where he was meeting with Kim Jong Un at some kind of summit. The whole point of the summit was for Trump and Kim to work out some kind of stupid fake deal and they would both sign a piece of paper that meant nothing. It was all for show, to make Mr. Lazy Fatass Executive Time look busy and presidential. The optics were the only purpose. And now the optics couldn’t even be agreed upon. There was supposed to be a big signing of whatever the f–k fake agreement later on today. Only Trump and Kim couldn’t even agree to the terms of the dumb bullsh-t. So instead of a fancy signing ceremony, Trump abruptly left the summit and he’s headed home.

President Donald Trump and North Korean leader Kim Jong Un won’t sign a deal in Vietnam after all. In an abrupt change, White House press secretary Sarah Sanders said that Trump’s press conference, originally scheduled for around 4 am, will now start two hours earlier. But that’s when Trump and Kim planned to host a signing ceremony for a potential agreement like they did last year in Singapore. About an hour after that, Sanders told reporters in Hanoi that “No agreement was reached at this time, but their respective teams look forward to meeting in the future.”

The cancellation of the day’s stunts was so sudden that even reporters noted how all of the diplomatic stagecraft was left as-is, like the “working lunch” table:

The table was set and food prepared for a working Trump-Kim lunch that now won’t happen. pic.twitter.com/0CMDpgIYBw

Something else that happened was that during the abrupt presser, Trump was asked about Otto Warmbier, the American student who was tortured in a North Korean jail and later died, in 2017. Trump said: “He felt badly about it. He felt very badly. He tells me that he didn’t know about it and I will take him at his word.” Remember, Trump also took Vladimir Putin at his “word” that Russia didn’t interfere in the election. Trump always takes the side of fascists, dictators and white supremacists.

Trump on Russian election interference: “Putin was extremely strong and powerful in his denial”

Trump on Warmbier: “[Kim] he tells me he didn't know about it and I will take him at his word”

So, Mr. “Art of the Deal” and supposed “master negotiator” couldn’t make Mexico pay for his wall, didn’t get Congress to pay for his his wall, failed to get North Korea to stop their nuclear program, and never repealed Obamacare. #NorthKoreaSummit #TrumpFail #TrumpKimSummit

Here's the video of Trump defending Kim Jong Un on the case of Otto Warmbier, the American student who died last year after being imprisoned in North Korea.

"He tells me that he didn't know about it, and I will take him at his word." Via ABC pic.twitter.com/Gcz6RtD8Li 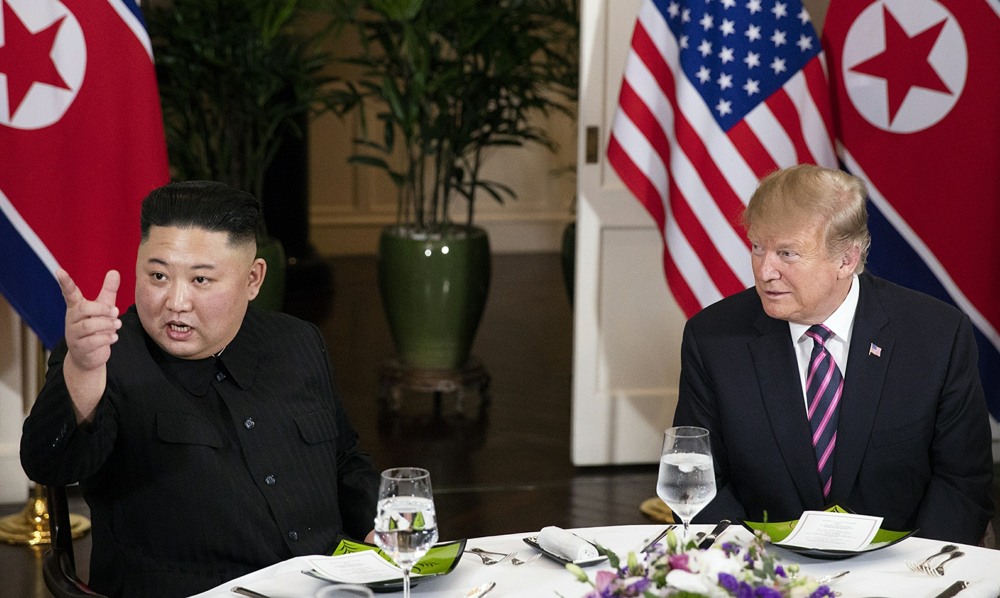