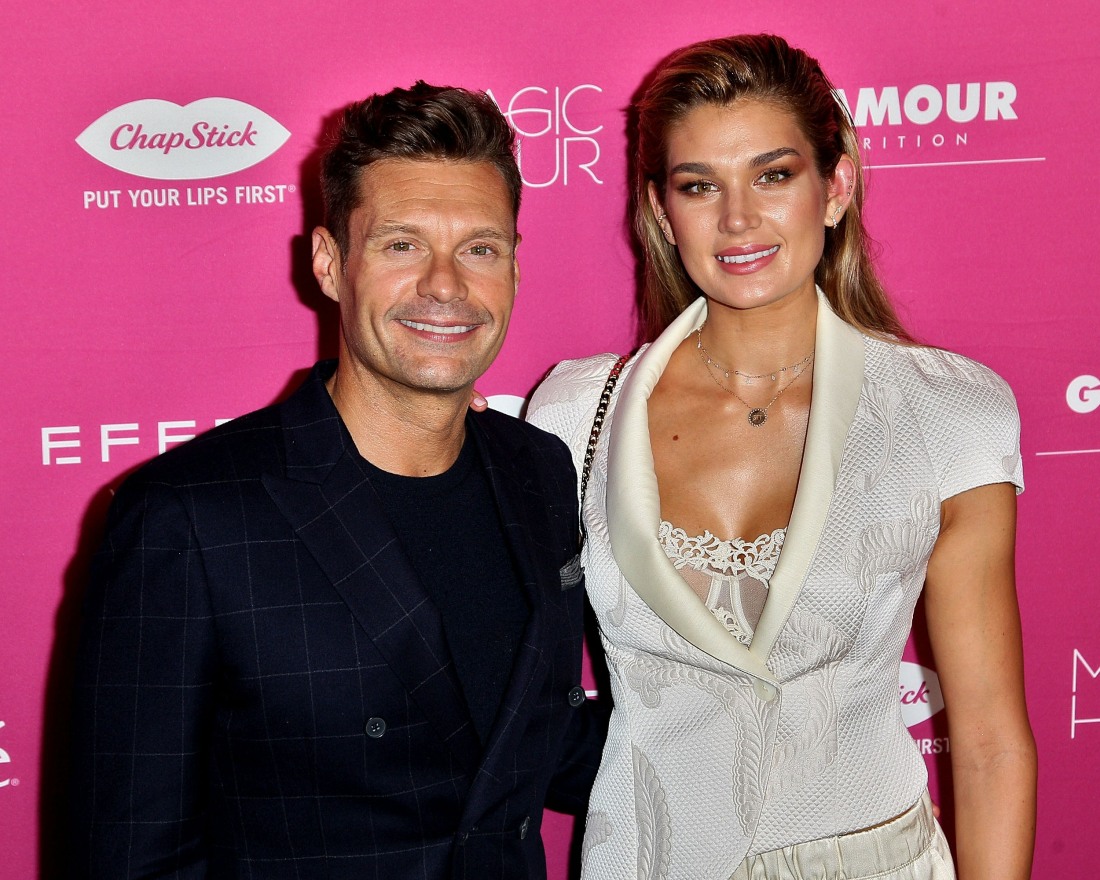 Around this time last year, Ryan Seacrest was in “crisis meetings” with E! executives about his insistence on hosting the 2018 E! Red Carpet show for the Oscars. The crisis was that his former assistant, Suzie Hardy, detailed the months of sexual harassment, groping and abuse she suffered because Seacrest felt entitled to her body, her time and everything else. Hardy’s story blew up just before the Oscars last year, and I believed her. I still believe her. And I don’t know what happened to that story. Months passed and it was like most people just forgot about it or wanted to forget about it. Gossip outlets and media outlets reverted to covering Seacrest the same as always, and he didn’t lose ANY work. And now, finally, he lost something: his girlfriend.

Ryan Seacrest and Shayna Taylor have split, a source close to the couple confirms to PEOPLE.

“It was an amicable split and they’re still really close,” says the source of Seacrest, 44, and Taylor, 26, who had been dating for nearly three years.

“They still love and care about each other,” the source adds.

After meeting through friends in 2013, the pair soon began dating, and after an initial breakup in late 2014, they rekindled the romance.

“We had both matured,” Taylor told PEOPLE last fall.

When Seacrest was tapped to co-host Live With Kelly and Ryan in 2017, Taylor, a trained chef, moved to New York City from LA with him. “We’re very in sync,” Seacrest told PEOPLE in November, adding that their cross-country move had been an “adventure” they’ve both embraced.

I honestly couldn’t give a f–k about Ryan’s relationship with Shayna, but I hope she’s fine and I hope she got some career opportunities or a nice little going-away check for her trouble. I’m mostly covering this to point out the insidious way that accused harassers and accused assailants are able to “turn the page” within a matter of months. People Magazine, Page Six, Us Weekly, they’ve all been running these kinds of “what’s this guy up to, oh, he’s so sad!” stories about people like Seacrest, Matt Lauer, Charlie Rose and more. We need to start a #StayCanceled movement. 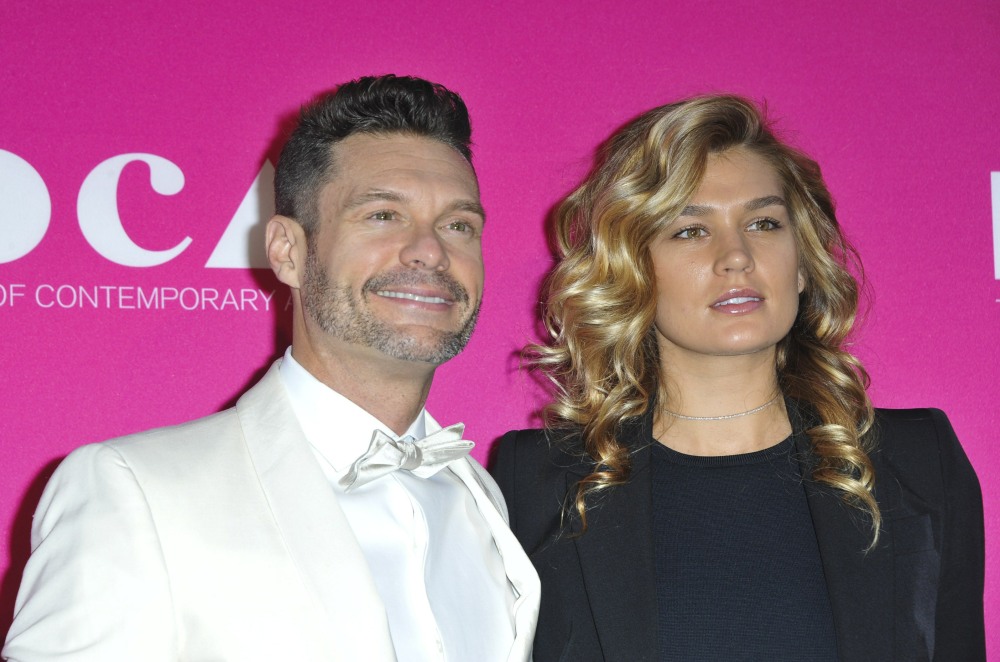 31 Responses to “Ryan Seacrest & Shayna Taylor broke up after four years together, blah”