‘Brooklyn Nine-Nine’ got renewed for a seventh season by NBC 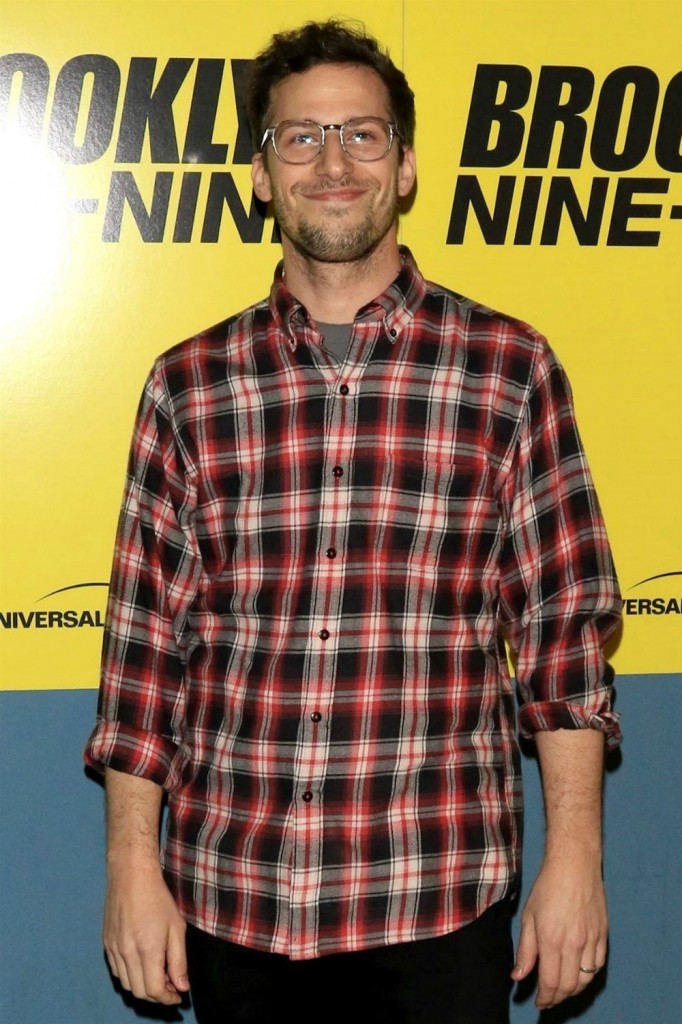 Settle in, Nine-Niners – because the squad is sticking around for another year. As you may remember, last year we came very close to losing the show Brooklyn Nine-Nine. When B99 Twitter found out, it went ballistic, firing off panic tweets . Famous folks like Lin-Manuel Miranda, Mark Hamill and Patton Oswalt all joined the chorus – and it worked! After a 24-hour fever dream, NBC announced that it was picking up the show. Since last year’s pick up was so dramatic, NBC employed a full nine seconds of drama before telling the elated cast they would be sticking around for another season:

In true #Brooklyn99 fashion, we waited 9 seconds to tell them the good news. 😏 We're coming back, y'all! pic.twitter.com/T3ioSJcehi

This cast adores each other, I’m so glad they found out together. The show’s been doing really well on NBC. B99 Twitter made good on their promise to watch, which prompted NBC to increase the original 13-episode pick to 18 episodes last September. Lisa Katz and Tracey Pakosta of NBC Entertainment told Variety:

It’s been one of our great joys as a network to give ‘Brooklyn Nine-Nine’ a second life. Cheers to Dan Goor, Mike Schur, Luke Del Tredici and David Miner, and our amazing cast and crew who each week turn New York’s finest into New York’s funniest.

And the viewers aren’t the only ones who made good on their promises. Lin-Manuel Miranda just shot an episode as Melissa Fumero’s character, Amy Santiago’s, brother. Not only is the casting perfect, making him a family member means he could be a reoccurring character. That in and of itself is a glorius thought but it also suggests that we might get a scene with Miranda and Jimmy Smitts who plays Amy’s father.

NBC also made good on their word not to clip the shows wings. If anything, it almost seems edgier. More importantly, the show is still very diverse and committed to across-the board representation. Obviously, I’m thrilled it’s sticking around but what truly makes me happy is that it’s still the show I fell in love with (and again, thanks to T. Fanty for introducing me to it in the first place).

🗣 SEVEN-SEVEN! We're coming back again for another round, squad. #Brooklyn99 pic.twitter.com/hTKOcvRfwe