Danielle Staub, 56, of Real Housewives of New Jersey has only been married three times, surprisingly. I could have sworn it would be five or more, but she’ll get there surely. She’s been engaged 21 times! That’s outrageous. She was last married to an abusive POS named Marty Caffrey, whom she separated from two months after their marriage last May. (People says they separated after four months, Reality Tea says they separated after just two.) Their divorce was finalized last week. She met a guy in October who comes from money and works in finance and who was seeing her friend at the time. He’s French, she didn’t start dating him until less than a month ago (supposedly, although there was probably overlap) and she’s now engaged to him. She tells People that he’s “possibly” the man of her dreams and she wants to live the rest of her life in wedding bliss or something. The guy tells People a long story about how he pursued Danielle when he was dating her friend. It’s crazy and I’m not excerpting all that, but he’s clearly a catch.

A week after her divorce from husband Marty Caffrey was finalized, PEOPLE can exclusively report the Real Housewives of New Jersey star, 56, has a new fiancé: Olivier Maier!

The pair got engaged early Thursday morning while on a tropical getaway to the Cheval Blanc maison in St. Barth. They’re planning on flying back to the states to pick up her ring at Van Cleef, and saying their “I dos” on Monday at a ceremony at the Justice of the Peace in New York City, surrounded by friends including Staub’s pal and RHONJ costar Teresa Giudice.

“I’m madly in love,” Staub tells PEOPLE. “I’m feeling elated and excited for the next stage of my life. I’m going to marry the man of my possible dreams and hopefully I’ll spend the rest of my life in bliss.”

News of Staub and Maier’s relationship broke Monday, when she shared a photo of them kissing on Nikki Beach in front of a rainbow.

The two had met in October through a mutual friend whom Maier was dating at the time, though didn’t start their romance until this month after sharing a passionate smooch at the Baccarat hotel.

It was far from love at first sight for Staub. “I quite frankly couldn’t stand him when I first met him,” Staub jokes, explaining that she took some time to get used to the blunt characteristics of Maier’s personality. “He’s so strong-willed, and at first, I read that as rude, and arrogant and entitled. It wasn’t until I got to know him that I saw the other side.”

She says she wasn’t looking for love, either, after her tumultuous, 10-month-long marriage to Caffrey. “I wasn’t open to it,” she confesses. “I was ready to just go out with my girlfriends in Manhattan. I didn’t want this.”

You don’t just meet a rich guy and magically all your problems are solved. You don’t just get engaged after a month and expect it to work out. That’s Danielle’s MO though. I guess if you’re only a secondary character on a reality show and you need a storyline it’s a quick fix. Even if he’s an a-hole she’s getting headlines out of it. Also, I’ve never found that my first impression of someone is completely wrong. I could be indifferent at first, but usually if I immediately dislike them or get a bad feeling that’s a sign. So the fact that she thought he was a jerk is probably a sign of how this is going to work out for her. Or we could just look at any of her other 20 engagements. 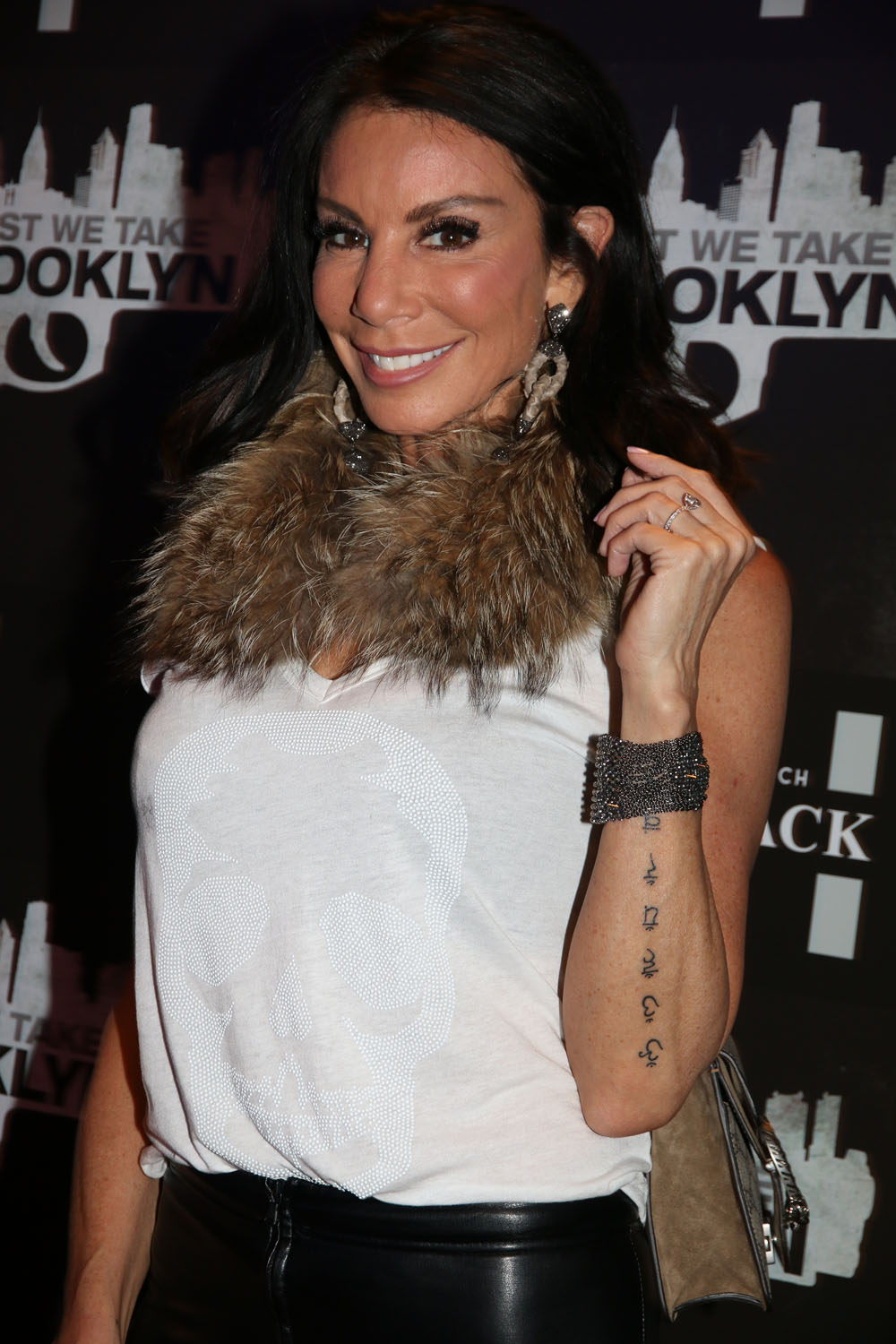 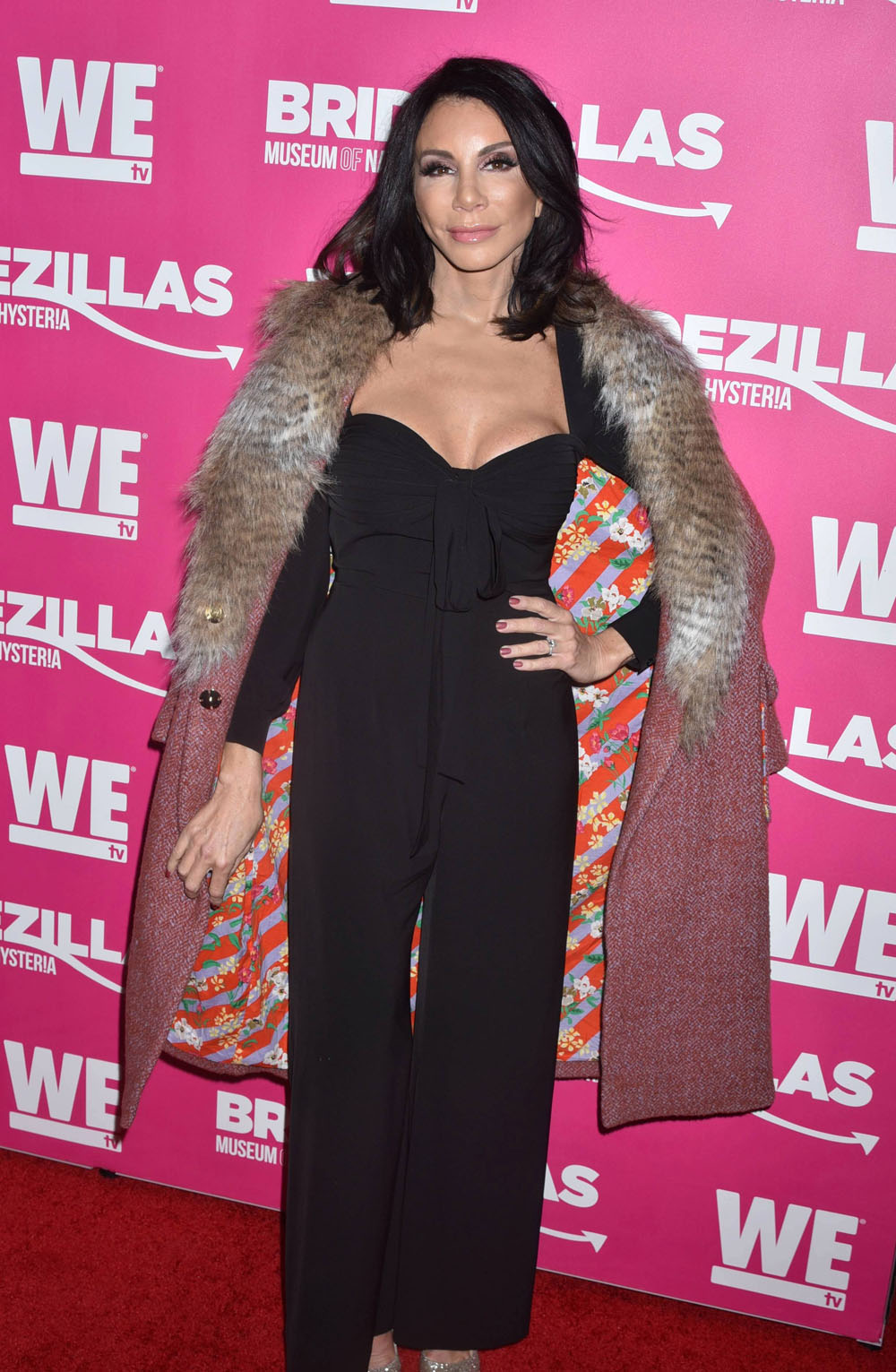 What an exciting day on our secret project with @chloegmoretz for @gretafilm ….. this is going to be #epic it’s always better in #lalaland