Isla Fisher: Gentlemen will say inappropriate things to me about being a redhead 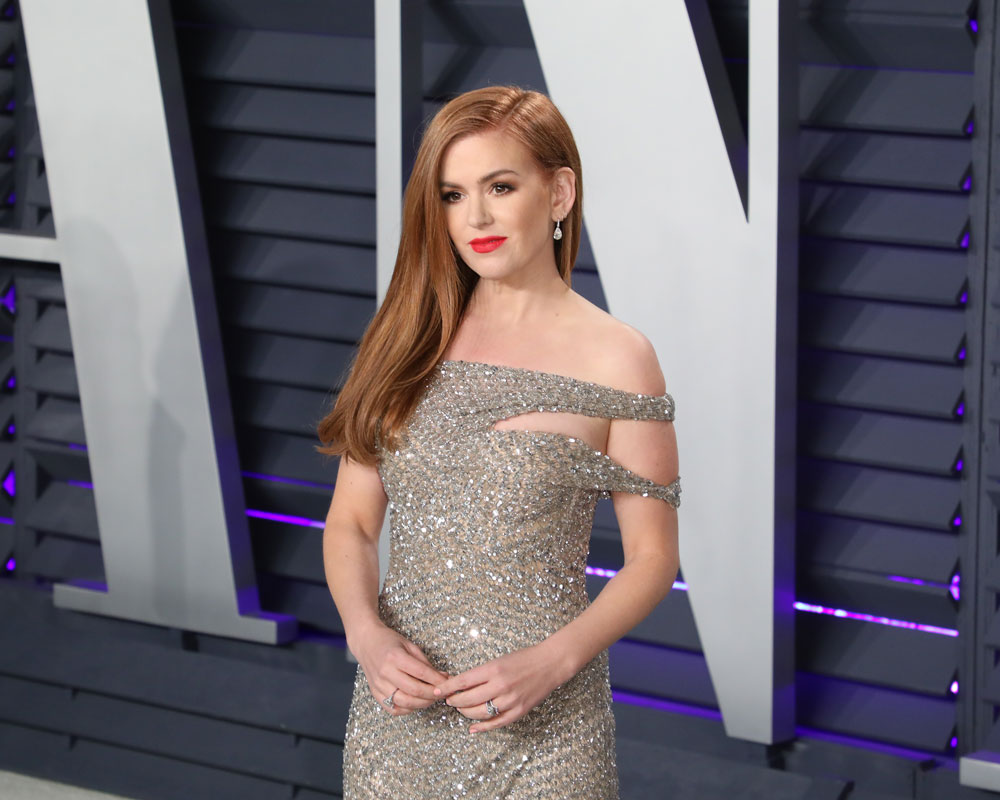 Isla Fisher was a guest on Busy Tonight and she was so cute and funny. Like Hecate, who has been in the audience at Busy’s show twice, I enjoy her interviews because she seems to know everyone and gets them to open up. Isla was still a little reserved, but she told a wonderful story about the first time she was on stage and how that helped her become an actress. She also said that men say rude things about her being a redhead, but she didn’t specify what that was.

On how she got her love of acting
I feel like I’m an actress because my mom used to do amateur dramatics and she once did a performance of Twelfth Night when I was about seven and she let me go on stage when she [sang] this number. It was so exciting I didn’t have to go to school and there was an audience. I think that was the beginning of my love of being the center of attention.

That’s such a sweet story about how she was influenced by her mom growing up. After the redhead story she talked about getting her shoe stuck in a grate at a party and they were borrowed shoes! She was on her hands and knees trying to get the shoe out of the grate and it was so busy that people were walking over and around her, like Lady Gaga and Bradley Cooper. She wasn’t shading them for not stopping but it figures that they didn’t.

After that Busy did a bit where she asked if Isla would hook up with specific characters her husband, Sacha Baron Cohen, has played. It was funny and you get the impression that they’re not into doing that at home. I assumed that they were! I mean I would do that if I was married to Sacha, but only with some of them. With others it could get weird.

I know what she’s referring to as I used to be a redhead. Plus Busy included a line about it in her send off song at the end. Men ask if “the carpet matches the drapes.” It’s disgusting and so inappropriate that Isla didn’t even want to repeat it. Once a guy I was dating said this to me when I was just a teenager. I remember some of the things that happened to me around that age and am appalled for my young self and that’s all I’ll say about that. 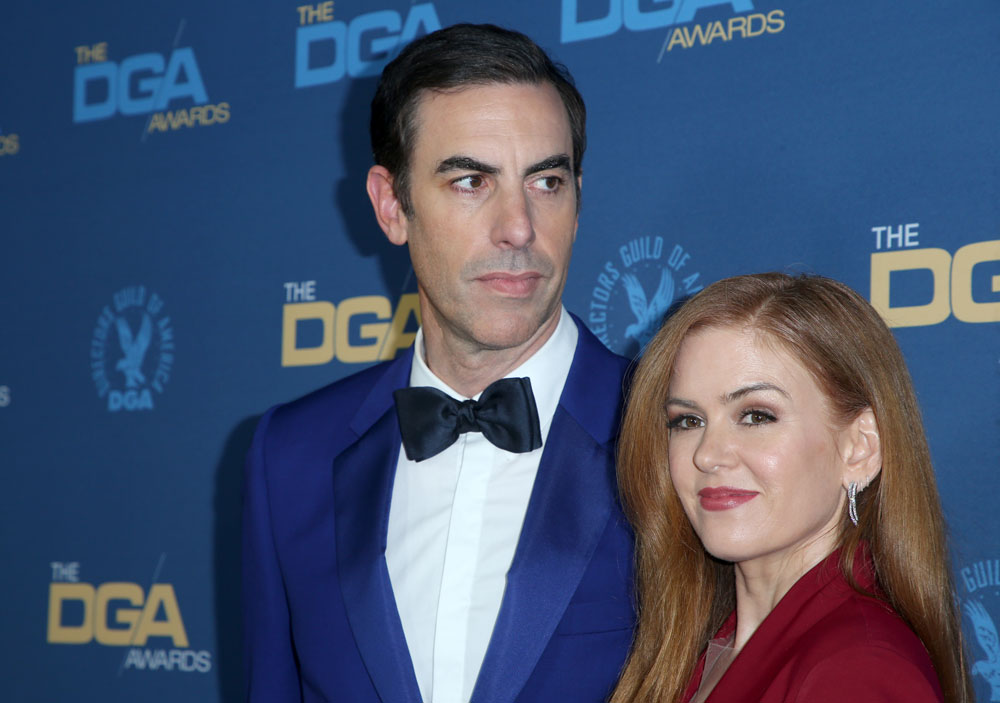 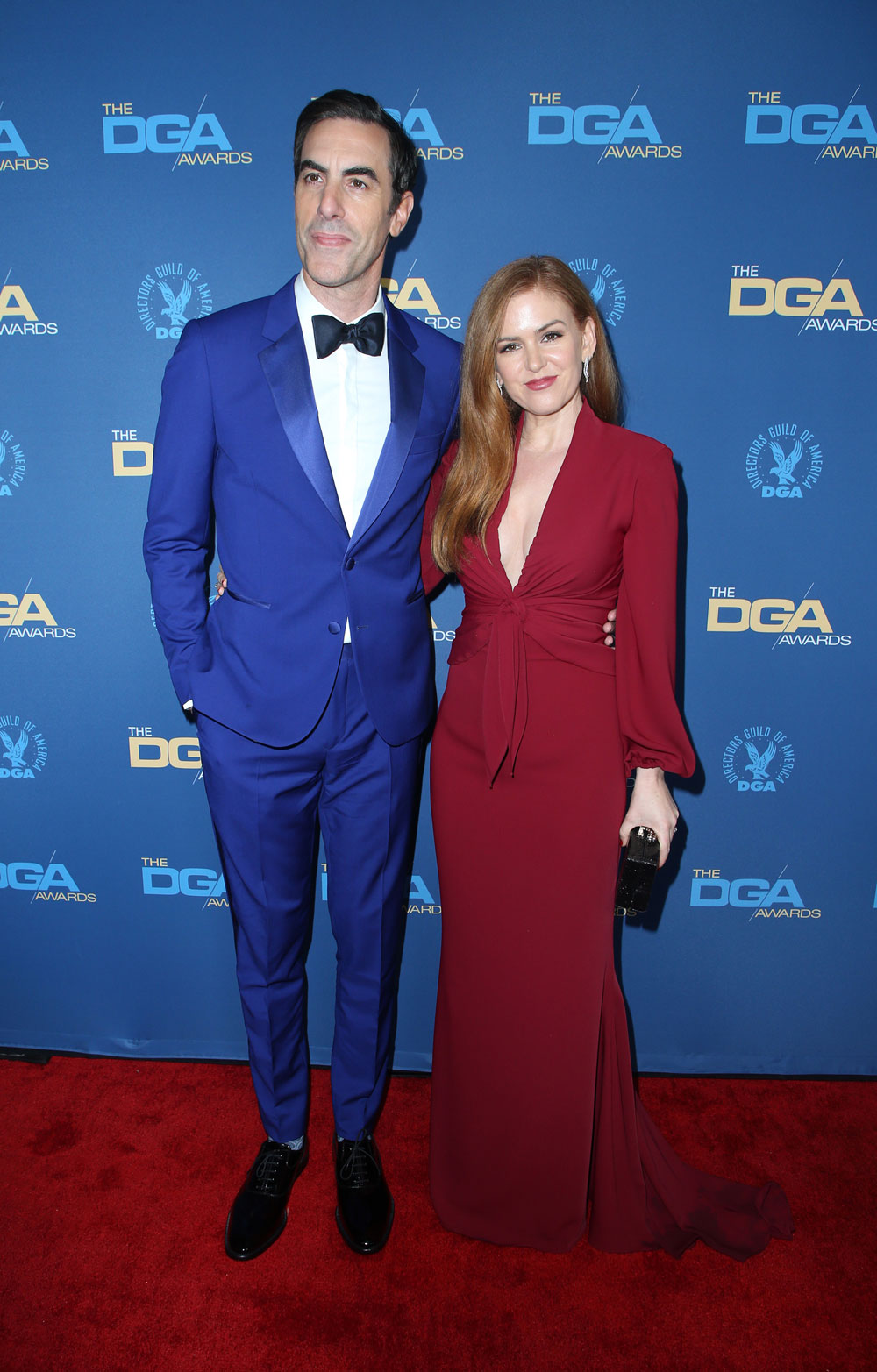 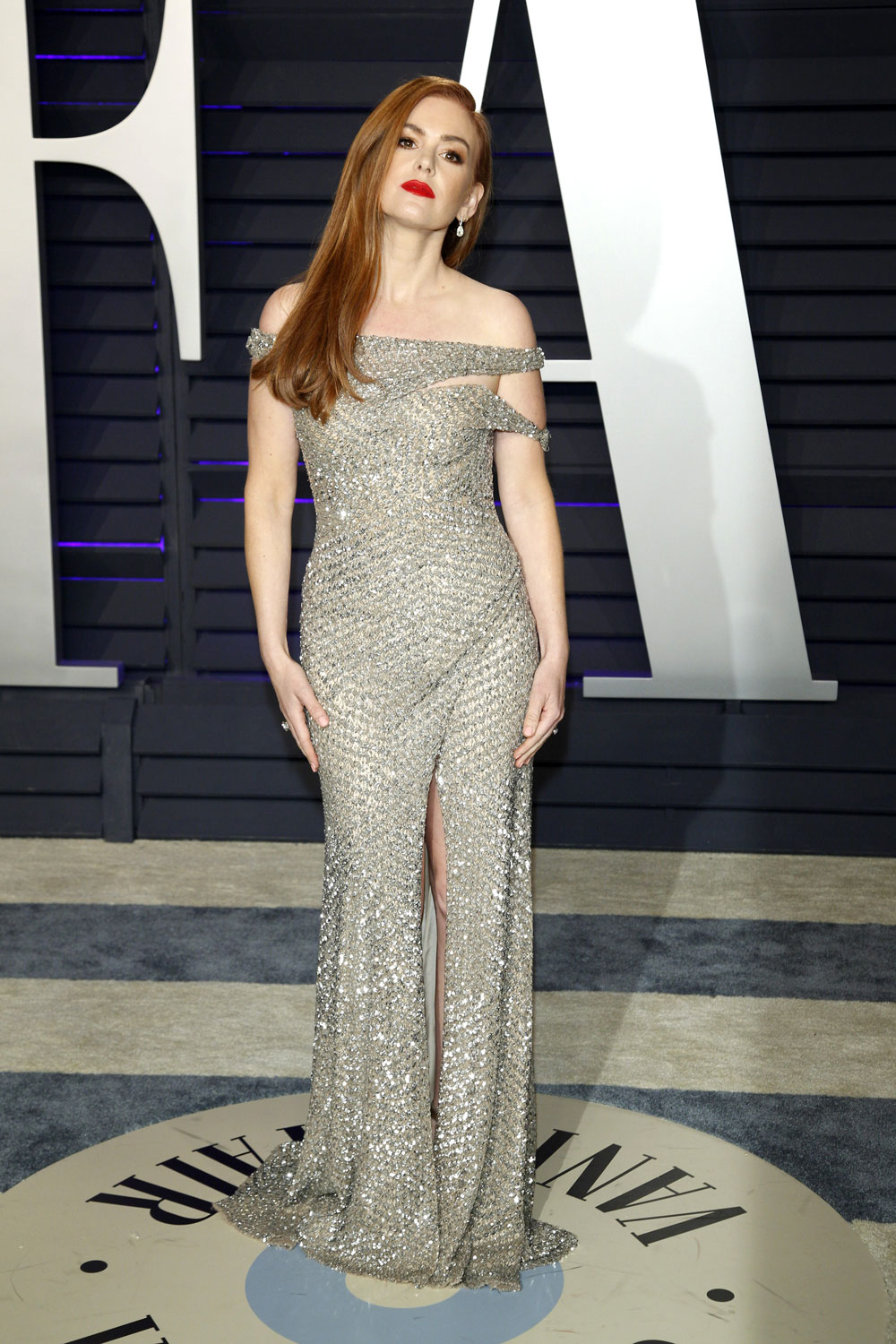 56 Responses to “Isla Fisher: Gentlemen will say inappropriate things to me about being a redhead”