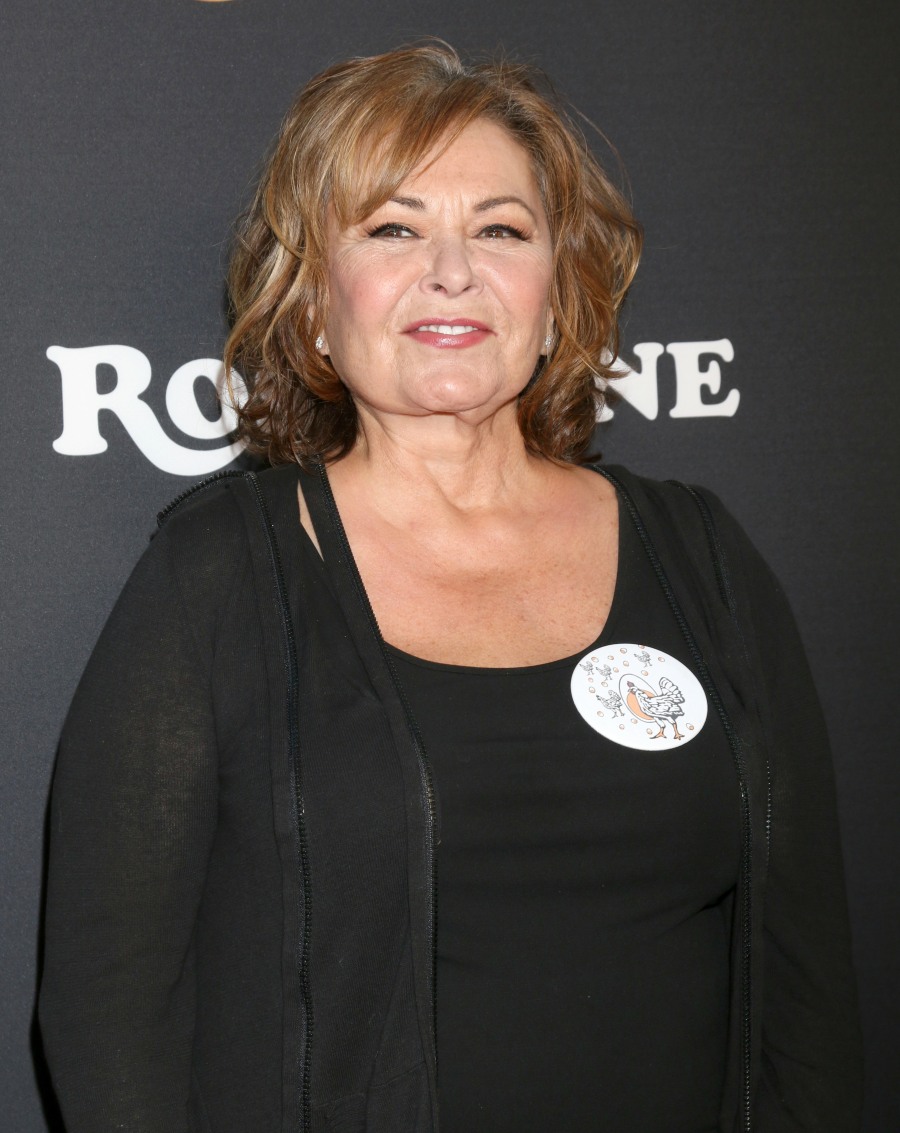 Last year, Roseanne Barr had a spectacular flameout. She was invited back on network TV for the rebooted Roseanne sitcom, this time with extra Trump-supporting MAGA vibes. That alone was problematic. But then Roseanne did the same thing she had been doing for years before ABC brought back her show: she tweeted vile, racist bullsh-t. Suddenly ABC had a huge catastrophe on their hands. She was fired from her show and her character was killed off. Roseanne spent months last year giving fake apologies for calling Valerie Jarrett an ape, and claiming that it was all some misunderstanding (it was not). Nowadays, Roseanne is still acting like she’s some kind of victim (she is not) and she’s still being a racist a–hole about everything. Roseanne was a guest on first episode of The Candace Owens Show, and I feel sorry for the Hollywood Reporter’s journalist who had to transcribe these quotes. Here’s what Roseanne had to say:

The Me Too Movement: Owens called it “the believe women thing,” and Barr explained that she had been talking to someone recently who suggested, “[The women] were there in the room because they thought they were getting a job 15 years ago,” which she said she disagreed with. “Well, it’s because they’re hos. Like if you don’t run out of the room and go, ‘Excuse me you don’t do that to me,’ and leave, but you stayed around because you’re like, ‘Well I thought maybe he was going to give me a writing job,’ well, you aren’t nothing but a ho.”

On Kamala Harris: Roseanne calls her “Kama Sutra Harris” and says “We all know what she did… she slept her way to the bottom,” Barr said, referring to the senator’s previous relationship with former San Francisco Mayor Willie Brown. “There was a time as a feminist where we don’t do that, we have respect for ourselves and we stick together, but that all went to hell, too.”

On women who claim to be victims: “Women are pissed because they weren’t attracted to the guy that did it.”

On Christine Blasey Ford: Barr also said at one point during the interview that Christine Blasey Ford, who last year accused Supreme Court Justice Brett Kavanaugh of sexual assault in the 1980s, “should be in prison” and added that Ford was an example of “white woman privilege.”

She plans to go back to comedy clubs: “I’m going to tell people what in the hell I think of them, I’m gonna tell women [they're] nothing but hos, I’m going to tell the men, ‘Why are you letting women do this to you?’”

I feel stupider having read this article. Obviously, Roseanne Barr is an unhinged whackjob who should never have a real job ever again. But it also just bugs me on a fundamental human level that she’s so mean and stupid and racist, and that she denies being so mean, so stupid and so racist the entire time. The “Kama Sutra Harris” was what broke me – yeah, Kamala Harris is half-Indian, so it’s a racist play on her name, AND it’s an attempt to “shame” Kamala for…having sex with someone. As for Roseanne saying that Christine Blasey Ford should be in jail… these people. I cannot. 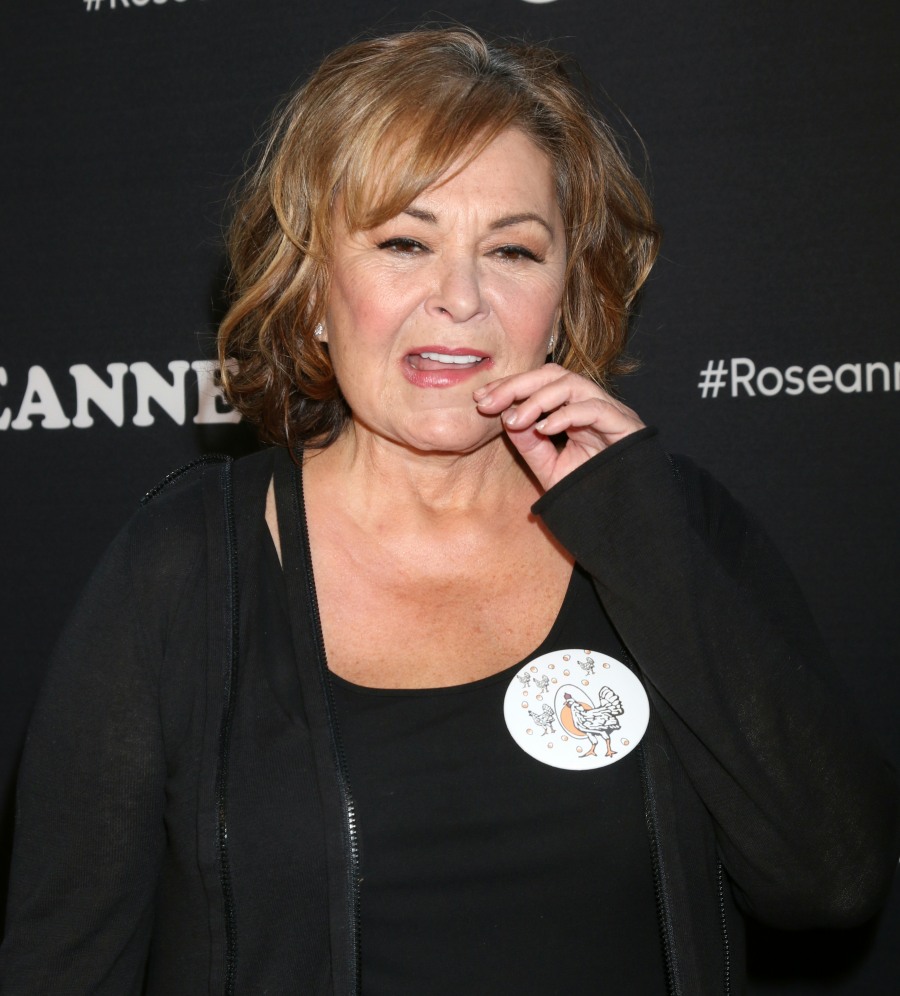 53 Responses to “Roseanne Barr is still racist: ‘Kama Sutra Harris… slept her way to the bottom’”