Kylie Jenner accused Travis Scott of cheating, he postponed a concert to deal with it 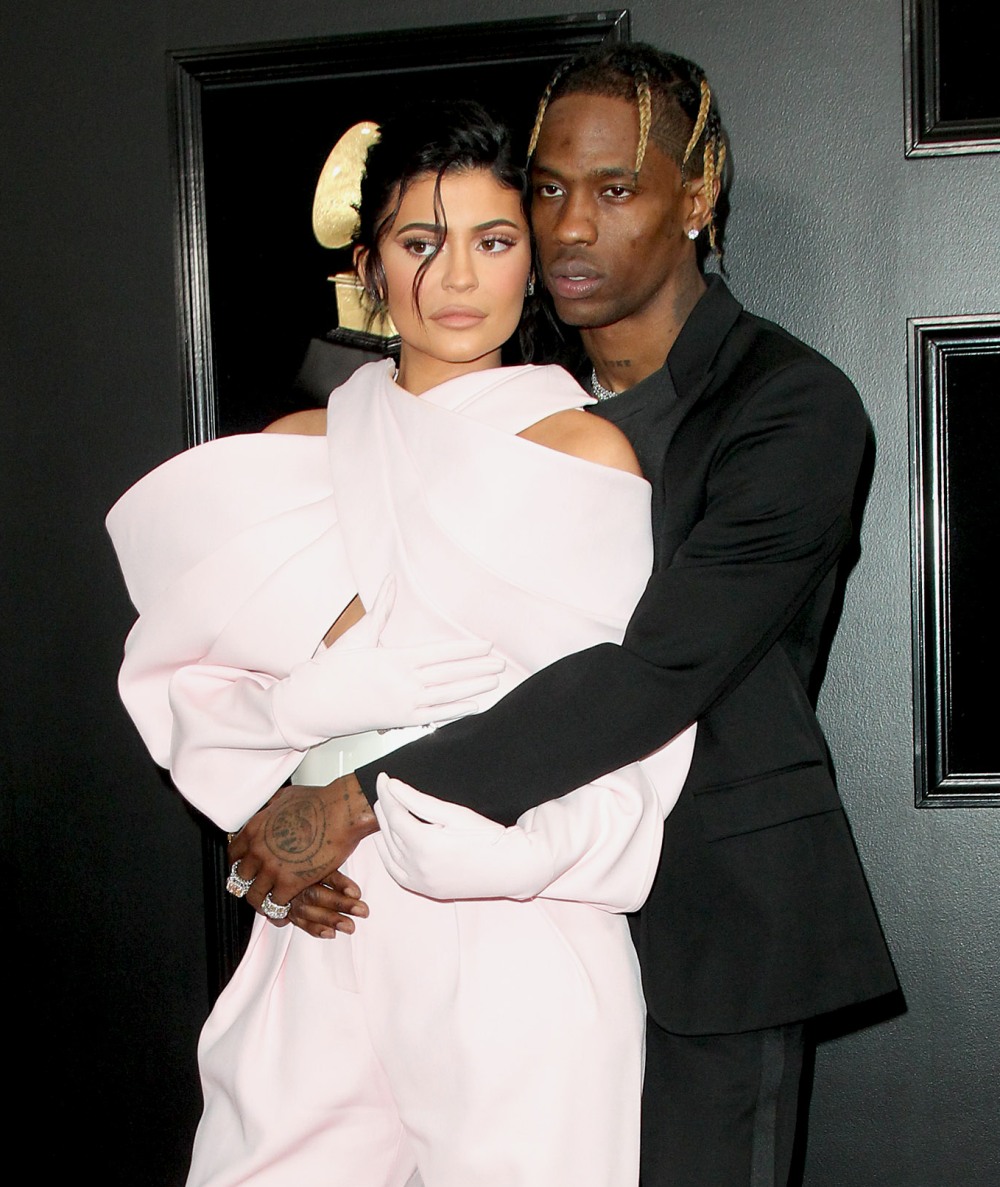 For what it’s worth, before today, I always appreciated the fact that Kylie Jenner wasn’t drowning in romantic drama with Travis Scott. If we believe Kylie’s timeline, she and Tyga were done and Kylie quickly met and fell in love with Travis. She got pregnant just weeks or months into their relationship, and she didn’t really change anything – she didn’t want to marry Travis, and I never even believed that they lived together. Travis does his thing, tours, records, whatever, and he spends whatever time he can with Kylie and Stormi. It’s all very loose and no-pressure on their relationship. I always imagined that Kylie was just sort of “live and let live” about Travis and the potential for infidelity. But I guess not:

Travis Scott says he postponed his AstroWorld concert in Buffalo Thursday night because of illness, but we’re told it’s more complicated than that … because Kylie accused him of cheating and he’s staying in L.A. to deal with it.

First of all, Travis’ reps say the rapper absolutely denies he cheated on Kylie. But, we’re told on Wednesday he flew back from the East Coast to surprise Kylie and Stormi. They were at her home in the evening, when she claimed to discover “evidence” he cheated on her. A major argument erupted and continued into Thursday.

People Magazine notes that “a rep for Scott is strongly denying to PEOPLE that he was unfaithful and that he and Jenner had a fight about cheating.” Coming on the heels of the Renunciation of Jordyn Woods, some of us are wondering if all of this is connected. Kylie has been going through a hard time once she learned that her best friend, and Stormi’s “auntie,” was basically sleeping with every guy Khloe’s dated in the past five years. Kylie is definitely having some trust issues. So is she projecting those trust issues onto her relationship with Travis? Or… was Jordyn Woods just sleeping with everybody? Or maybe it’s something else entirely. I’m just trying to imagine what kind of “evidence” Kylie thinks she found. 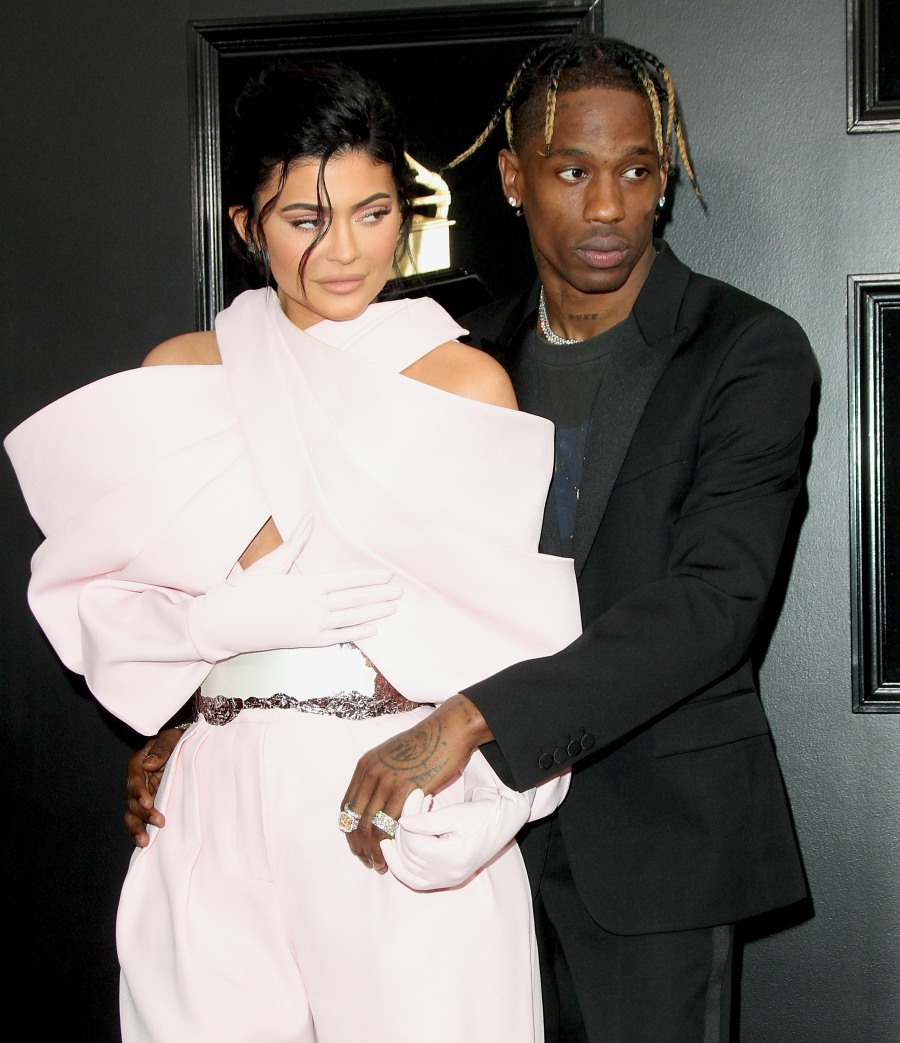 137 Responses to “Kylie Jenner accused Travis Scott of cheating, he postponed a concert to deal with it”