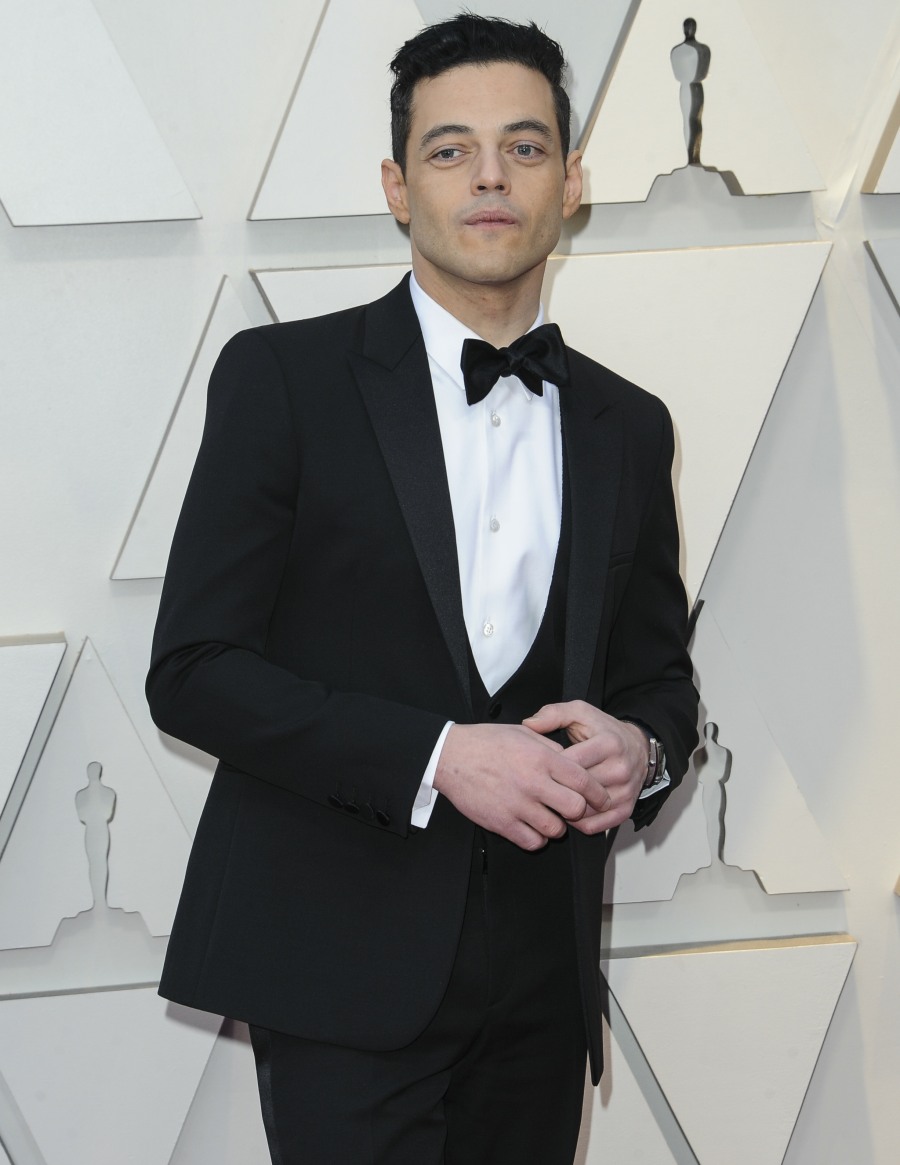 I haven’t even kept up with the latest rumors about the next James Bond movie. I seem to remember hearing something last year about how they were prepping Daniel Craig’s last Bond film, and he was training for it and they were putting all the pieces together. I guess production got pushed back? Or maybe I’m hallucinating all of that, and they were always going to start production this spring. In any case, we’re getting more information about this Bond film. It will be directed by Cary Fukunaga. Billy Magnussen is reportedly in contention for a role. They’ve been looking to cast two women and the villain – one female character will be a new MI6 agent and one female character will be the accomplice/Bond girl. Apparently, Bond producers were really interested in Lupita Nyong’o for one of the roles, but now that’s not happening? But guess who is happening: Rami Malek?!

James Bond 25 might well have multiple Oscar winners in its star studded cast. Sources tell Deadline that Lupita Nyong’o is being courted to join the Bond film – UPDATE: her team is now telling me it won’t work out with her — and that Rami Malek is closing his deal to play the villain opposite Daniel Craig. Our sister publication Variety was first to mention Malek’s talks. Cary Fukunaga is directing. Malek won the Best Actor Oscar for Bohemian Rhapsody and Nyong’o won the Best Supporting Actress prize in 2013 for 12 Years A Slave, and she is coming off being in the cast of the Best Picture nominated Black Panther. She is also about to open in the Jordan Peele-directed genre film Us.

There hasn’t been a black Bond Girl since Halle Berry, so Lupita Nyong’o would have made for an interesting addition. I actually liked Halle as a Bond Girl – she was good at that kind of cheeseball Bond dialogue and Halle is an underrated actress at stunt work and action sequences. Lupita would have been able to flex some different actress-muscles, but then again, the Bond Girls in the Daniel Craig era have been kind of terrible, the exception being Eva Green in Casino Royale. I can totally see why Lupita wouldn’t be interested because the writing probably wasn’t there. As for Rami as the villain… I imagine he will be really good at that. He is, at heart, a character actor who excels at playing oddballs. They’ll probably give him a weird facial scar and an accent. 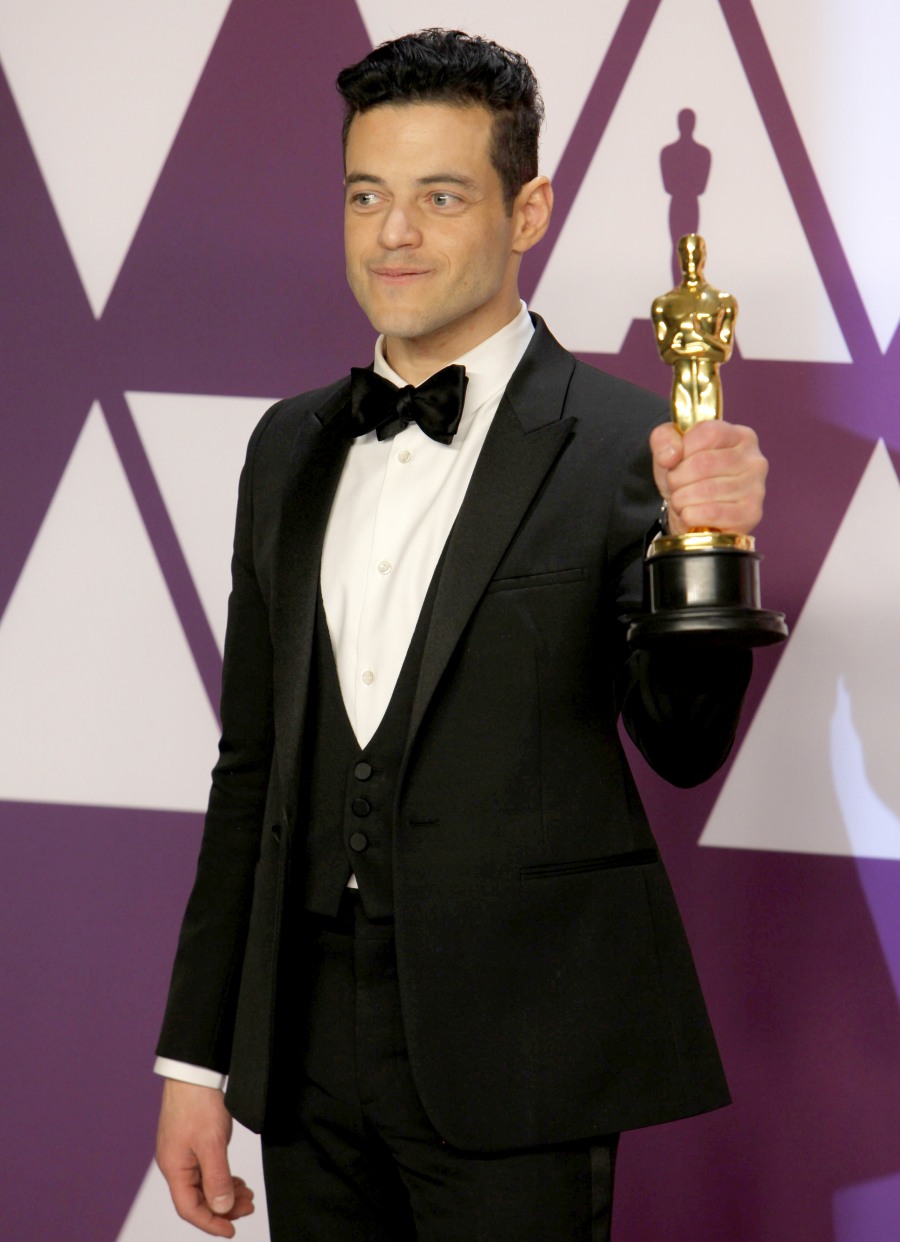 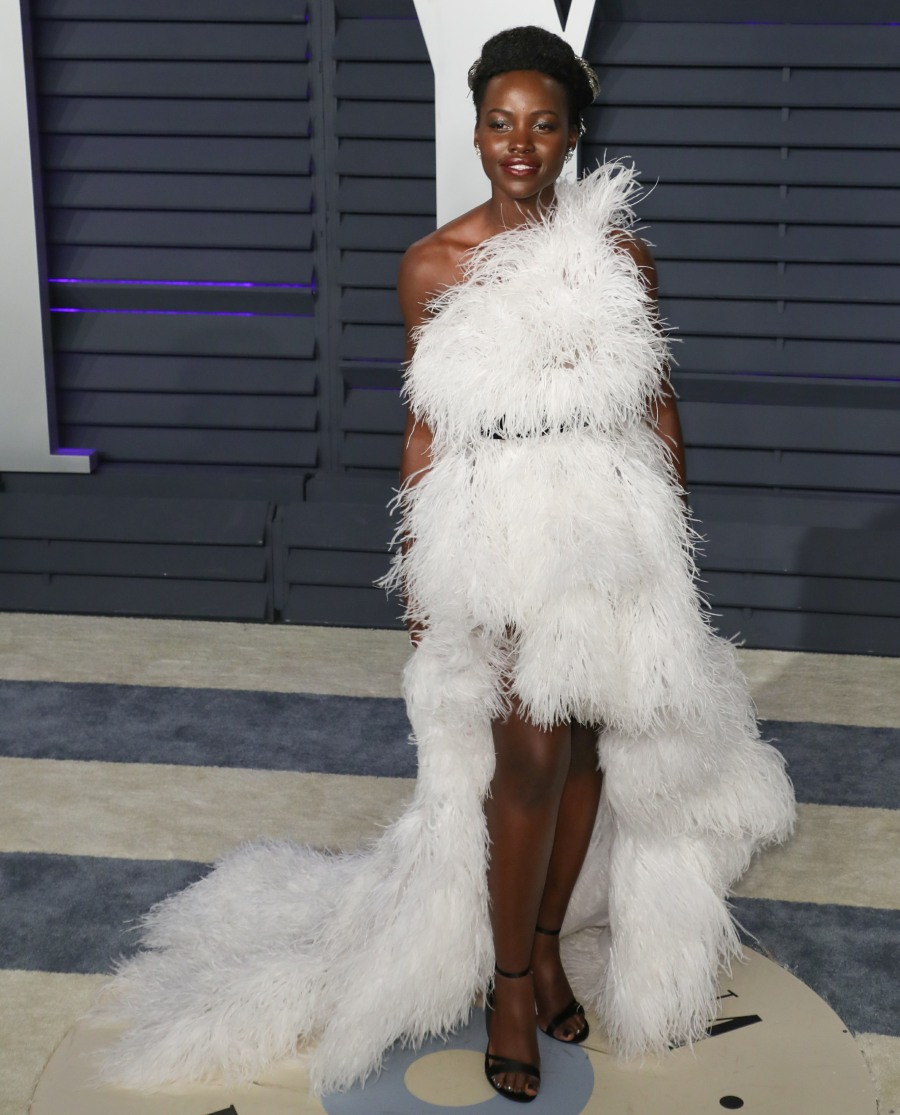