Khloe Kardashian to Jordyn Woods: ‘You ARE the reason my family broke up!’ 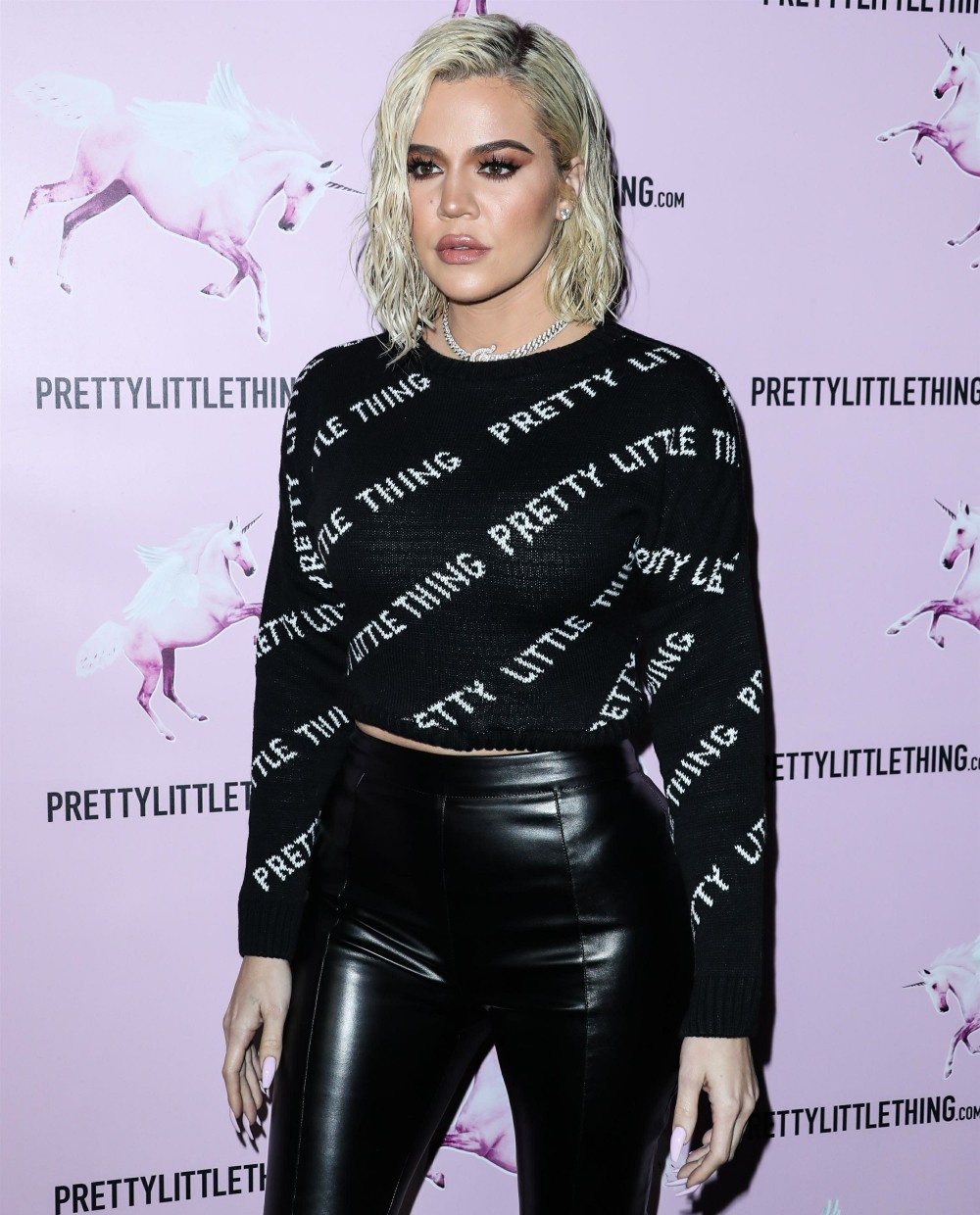 Khloe Kardashian is an idiot. I’ve been on Team Jordyn Woods Is Not Bright for a whole week now, but it’s worth noting that no one in this situation has two brain cells to rub together. Jordyn is an idiot because she wasn’t thinking about her money and all of her revenue streams. Khloe is an idiot because she thinks we won’t notice her being a doormat to cheating boyfriend after cheating boyfriend. Tristan Thompson is an idiot because he can’t just tell Khloe to her catface that he doesn’t want to be with her, so he openly cheats on her. So, Jordyn’s long-awaited interview with Jada Pinkett Smith on the Red Table Talk finally aired. Here’s a little clip/summary:

Jordyn says that she didn’t bang Tristan – which was actually never alleged, the claim was always that they just kissed/fooled around – and that she was drunk when it happened, and that Tristan initiated it. She also says that she’s not “the reason” why Khloe and Tristan are done now. While I still think it’s dumb to break her NDA for this, I also sort of understand why she wanted to get her side out, and it had the added bonus of absolutely driving Khloe bonkers. As soon as the interview was released, Khloe posted an ill-advised series of tweets:

Why are you lying @jordynwoods ?? If you’re going to try and save yourself by going public, INSTEAD OF CALLING ME PRIVATELY TO APOLOGIZE FIRST, at least be HONEST about your story. BTW, You ARE the reason my family broke up!

Tristan is equally to blame but Tristan is the father of my child. Regardless of what he does to me I won’t do that to my daughter. He has been addressing this situation PRIVATELY. If Tristan were to lie publicly about what conspired,then yes I would address him publicly as well

People latched on to the whole “You ARE the reason my family broke up!” because, well, bitch, stop lying. Tristan was cheating on Khloe while she was pregnant. Tristan had a pregnant girlfriend when he met Khloe and he cheated on his girlfriend WITH Khloe. Tristan has been cheating on Khloe with multiple women this whole time. For Khloe to single out Jordyn as THE reason why her relationship failed is… well, stupid. Tristan is an emotional coward and a cheating jackass and that’s ON HIM. So after Khloe let those tweets sit out there for a day – a day in which Black Twitter started up the #TeamJordyn hashtag, Khloe finally came to her f–king senses:

This has been an awful week & I know everyone is sick of hearing about it all (as am I). I’m a rollercoaster of emotions & have said things I shouldn’t have. Honestly, Tristan cheating on me & humiliating me, wasn’t such a shock as the first time.

What’s been harder & more painful is being hurt by someone so close to me. Someone whom I love & treat like a little sister. But Jordyn is not to be blamed for the breakup of my family. This was Tristan’s fault.

Finally, the Aha Moment. Yes, honey, Tristan is the reason why your “family” broke up. I know I shouldn’t judge because I’ve never been in Khloe’s position (having a baby with a serial cheater), but her denial is profound and her forever-doormat status bugs the crap out of me. She could have and should have ended things with Tristan long before now. But she clung to him because in her mind, they could still be a “family” and everything would be Instagram-perfect eventually. Clueless. 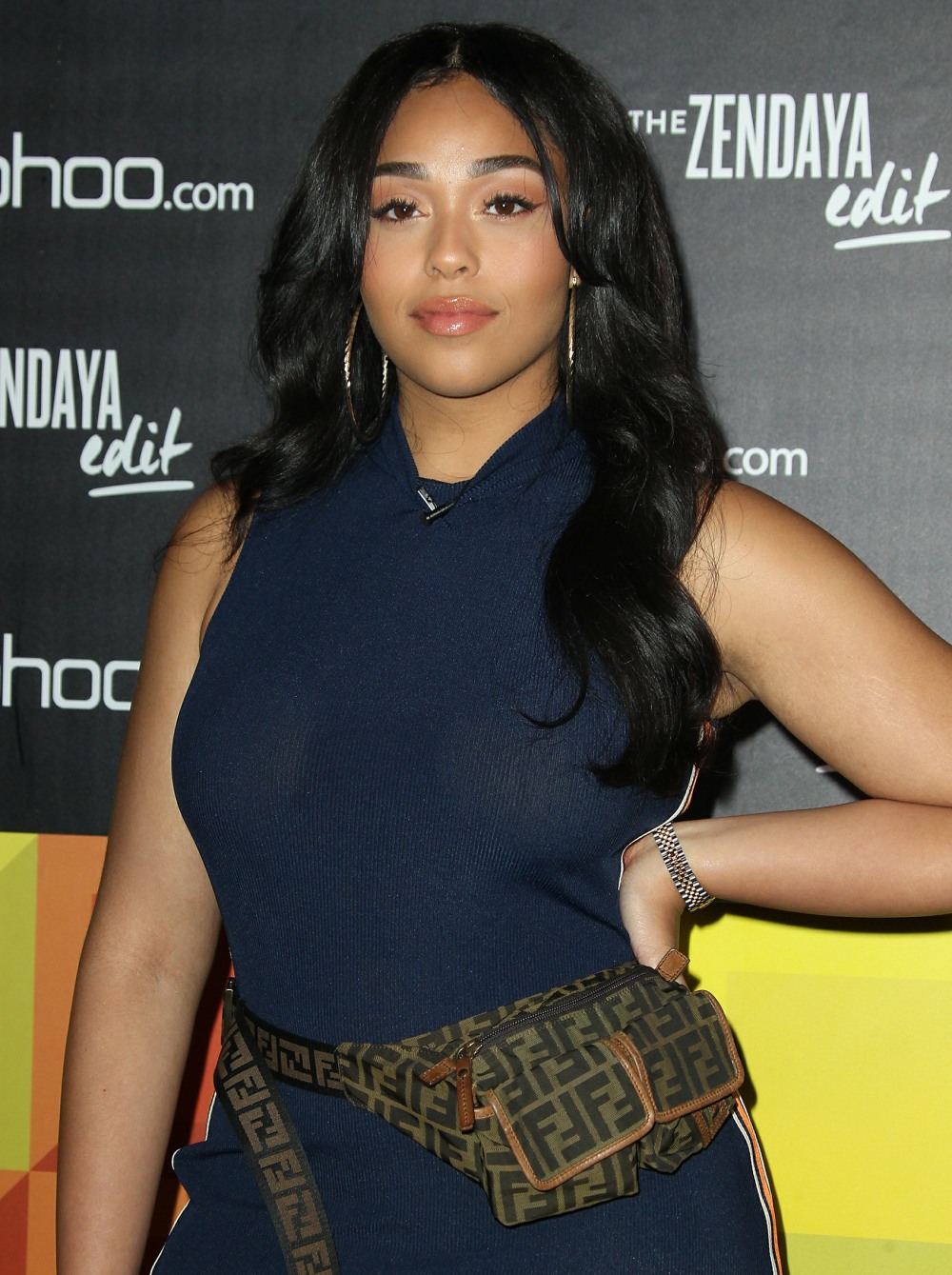 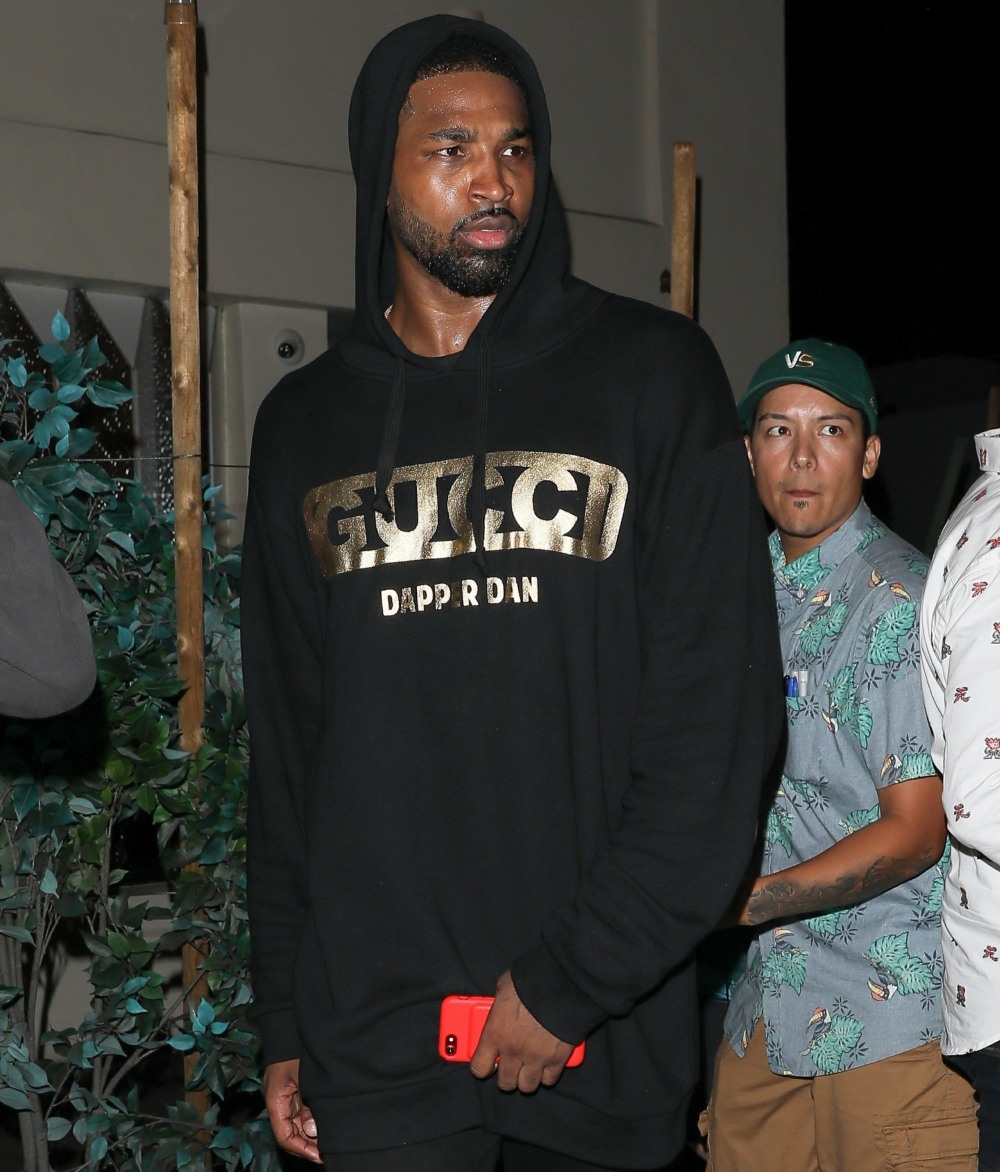 148 Responses to “Khloe Kardashian to Jordyn Woods: ‘You ARE the reason my family broke up!’”