This picture should win a #PulitzerPrize. It speaks volumes about professionalism. About anger. About control. About mansplaining. About holding your own space. @gayleking This is YOUR moment to show off your years of amazing journalism. Bravo. @CBSThisMorning #rkelly #gayleking pic.twitter.com/ZO5Hxxvp5X

By now, many of us have seen this photo of R. Kelly trying to intimidate Gayle King during their 80-minute interview. I agree with Tory Shulman that this really is Pulitzer level work . It doesn’t need a single word of explanation (Gayle said the photographer who took all the photos from the interview was her makeup artist Lazarus). It’s a powerful image for many reasons but mainly it’s Gayle’s composure. If you watched the interview, R. Kelly goes through every manipulator’s trick to sway or fluster her, from appearing “reasonable” to crying, to the outburst in that photo. Regardless of his tactics, Gayle remained strong and professional. Asked how she was able to stay so calm, Gayle said it boils down to the fact that she never felt in danger.

Before the interview even aired, there were photos floating around of you barely flinching while an angry R. Kelly towered over you yelling. The Internet has agreed that they can’t believe how poised you were. What was going through your head?

So what I was really thinking to myself was: I’m not done with this interview, so I’m going to let him have his moment. If I stood up even to comfort him, that could have been his invitation to say ‘This is over.’ So I didn’t interrupt his anger and let him have that.

But he got so close to you!

I just knew that I was never in danger. I did worry at some points that he might accidentally hit me, because he was so angry that he was flailing. But I knew that I wasn’t in any real danger. I just kept thinking ‘Okay, Robert, go ahead’ and that’s what I said.

The fact that Gayle feels safe is obvious upon a second viewing. The first time I saw it, I was worried for her and didn’t watch her close enough. But now I see it. She’s in complete control of the interview, both subject and self.

In addition to the R. Kelly segment, Gayle interviewed the two women still living with him, Joycelyn Savage and Azriel Kelly. I’m posting it below, but be careful, it’s triggering. Clearly those women have been groomed as to what they can and cannot say. Azriel goes through the same gamut of emotions that R. Kelly did in his segment, in almost the same order. Joycelyn is more robotic, simply agreeing with what Azriel has been told to say and not offering her own thoughts unless directly asked. It’s sad to watch but Gayle does a masterful job at exposing how coached their answers were without ever accusing them. If you make it to the end, Gayle explained to her CBS co-hosts that R. Kelly is just off camera while the women speak, coughing loudly or making a noise to remind the women he was there, keeping them on script. Once again, we are reminded that monsters walk among us. 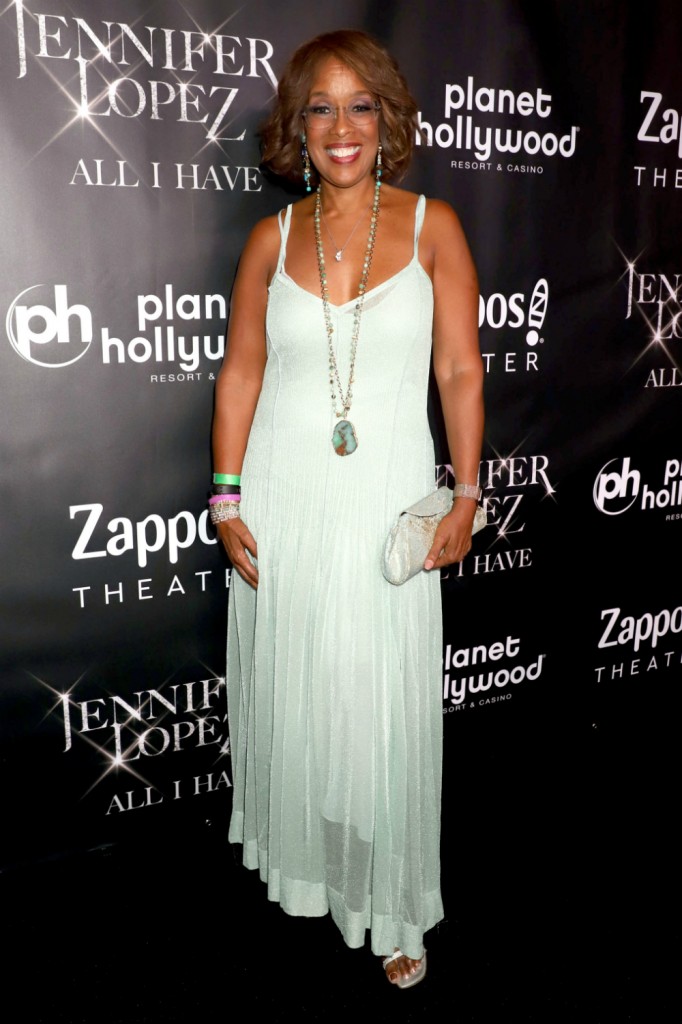 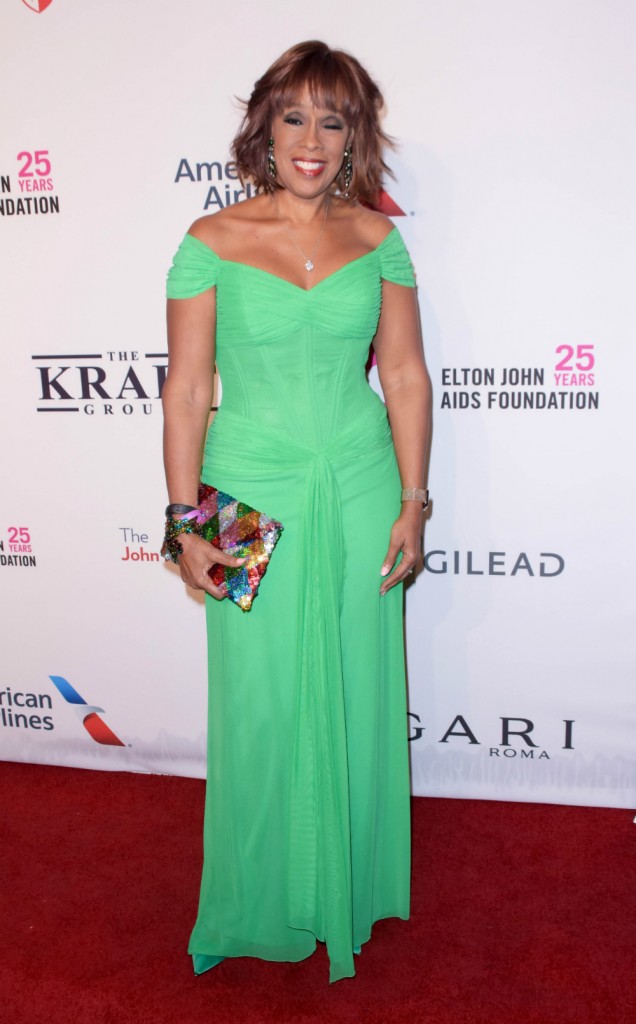 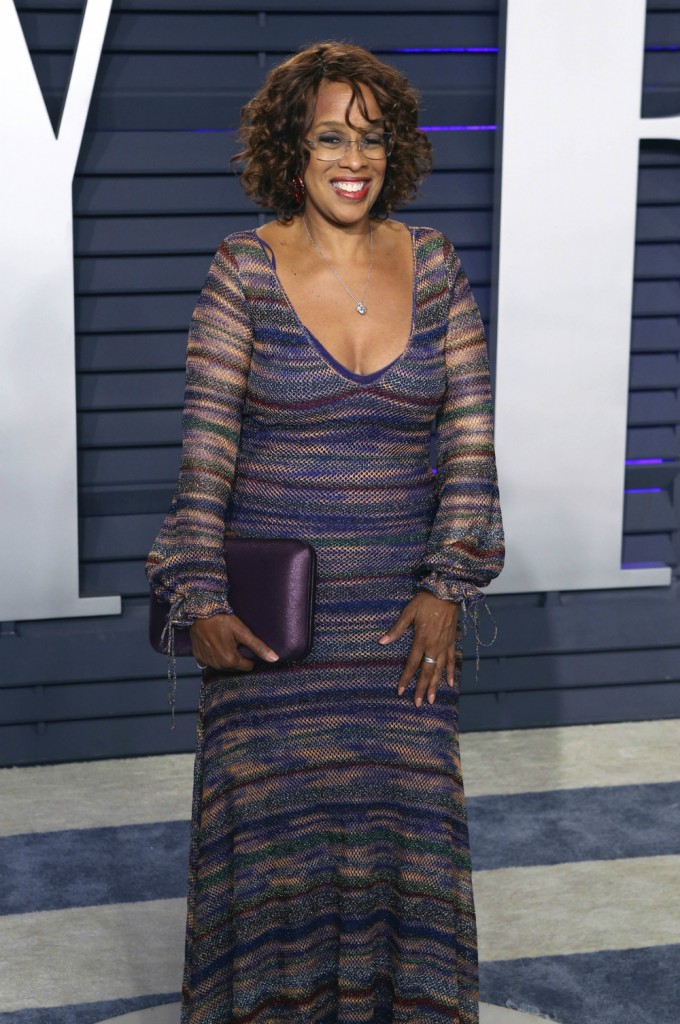