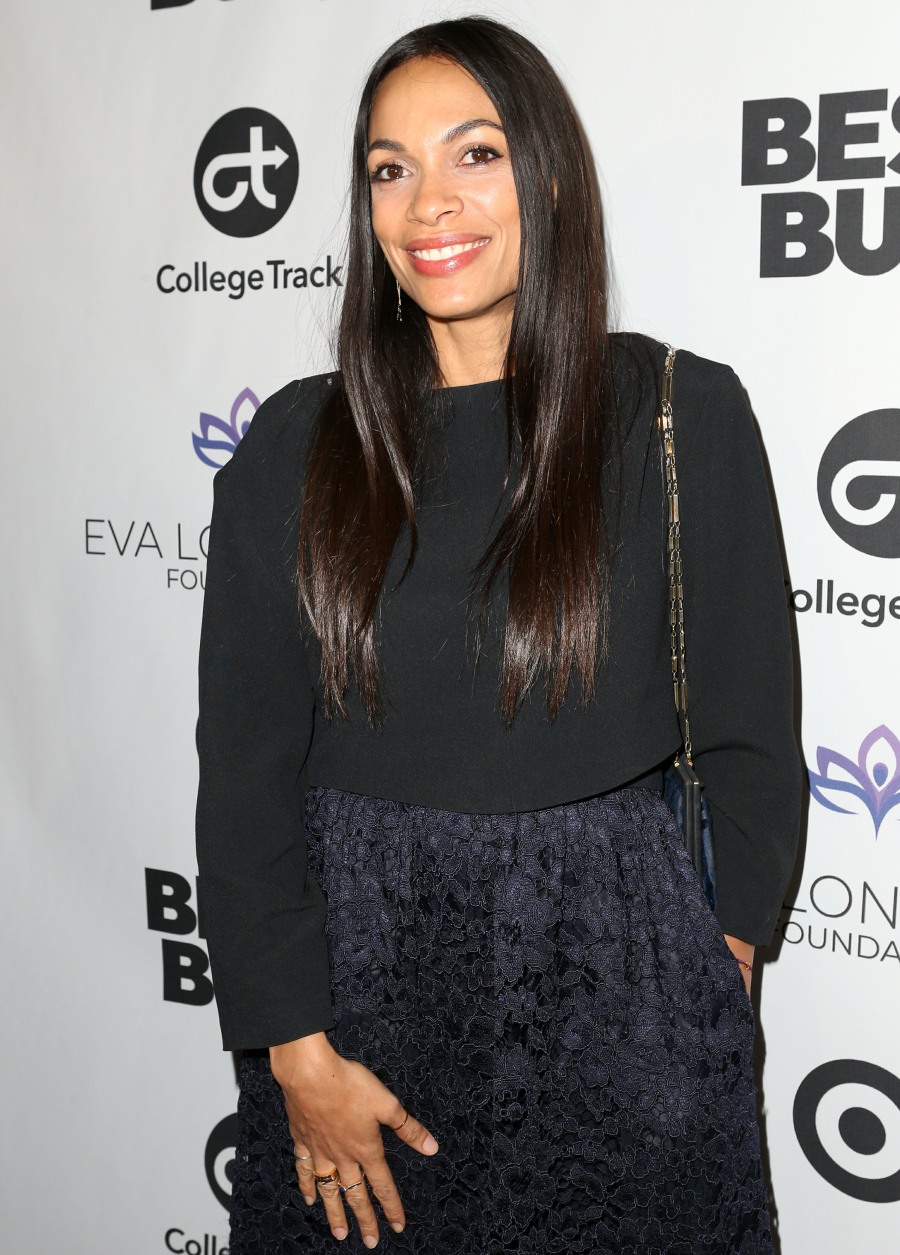 I’m still interested in Cory Booker as a presidential candidate. I care more about his issue statements, his goals, and yes, his past political actions. His personal life doesn’t really matter, and yet let’s be real: of course a candidate’s family life and personal story have an effect on how we view them and whether we vote for them. Cory Booker is 49 years old and he’s never been married. He generally shies away from conversations about his romantic life, and as such, there were always rumors about his sexuality, and whether he’s ever been on the downlow. There have also been rumors about Booker with various famous women too. Famous women like… Rosario Dawson. Rosario just confirmed that she’s been in a relationship with Booker?!?

Rosario Dawson’s all in on Cory Booker for President in 2020, but she might be a little biased … because she just confirmed with us … they’re in a serious, loving relationship!!! The actress was at the Reagan National Airport in D.C. Thursday when our guy quizzed her on what’s been widely rumored — she’s the woman Booker referred to last month on the Breakfast Club when he said he was dating someone very special, while adding, “I got a boo.”

It didn’t take much prodding before Dawson said it was true and began gushing over her man, calling him an amazing human being and saying their relationship is a wonderful thing. She continued … “I am just grateful to be with someone that I respect and love and admire so much,” and added several more doting words to describe the presidential hopeful.

Speaking of that … Rosario says Cory would be an amazing Prez, and she’s pushing him with a campaign button. As for whether wedding bells are on the horizon, making her potential First Lady material … she’s not quite ready to say.

This doesn’t feel like Rosario and Cory Booker have been in a long-term relationship where we could or should refer to them as each other’s “partners.” It just feels like boyfriend-girlfriend, and it also feels like… it probably won’t last when the campaign heats up, because he won’t have time for it. So, yeah, I don’t know what to think. Rosario generally seems like a cool, low-key kind of person and she would make an interesting First Lady. But wow, do we have a ways to go before then. 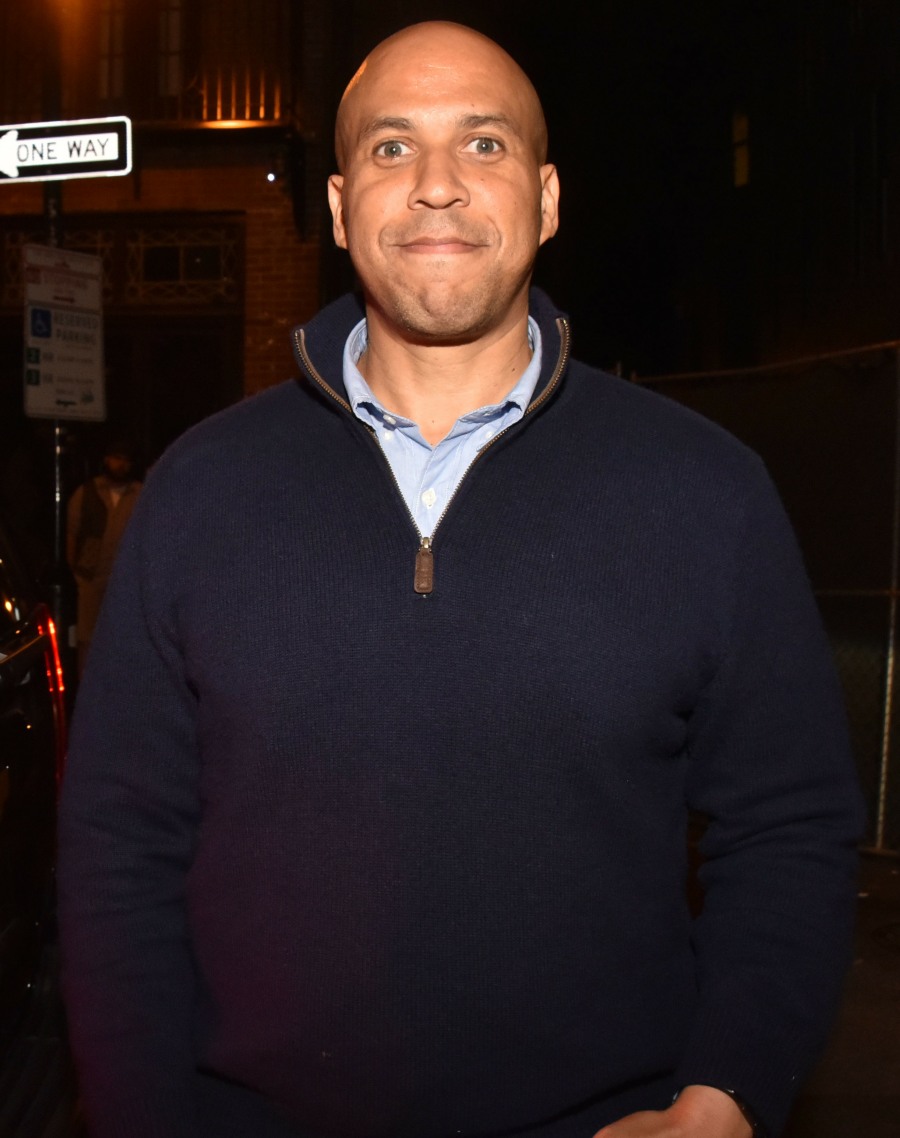