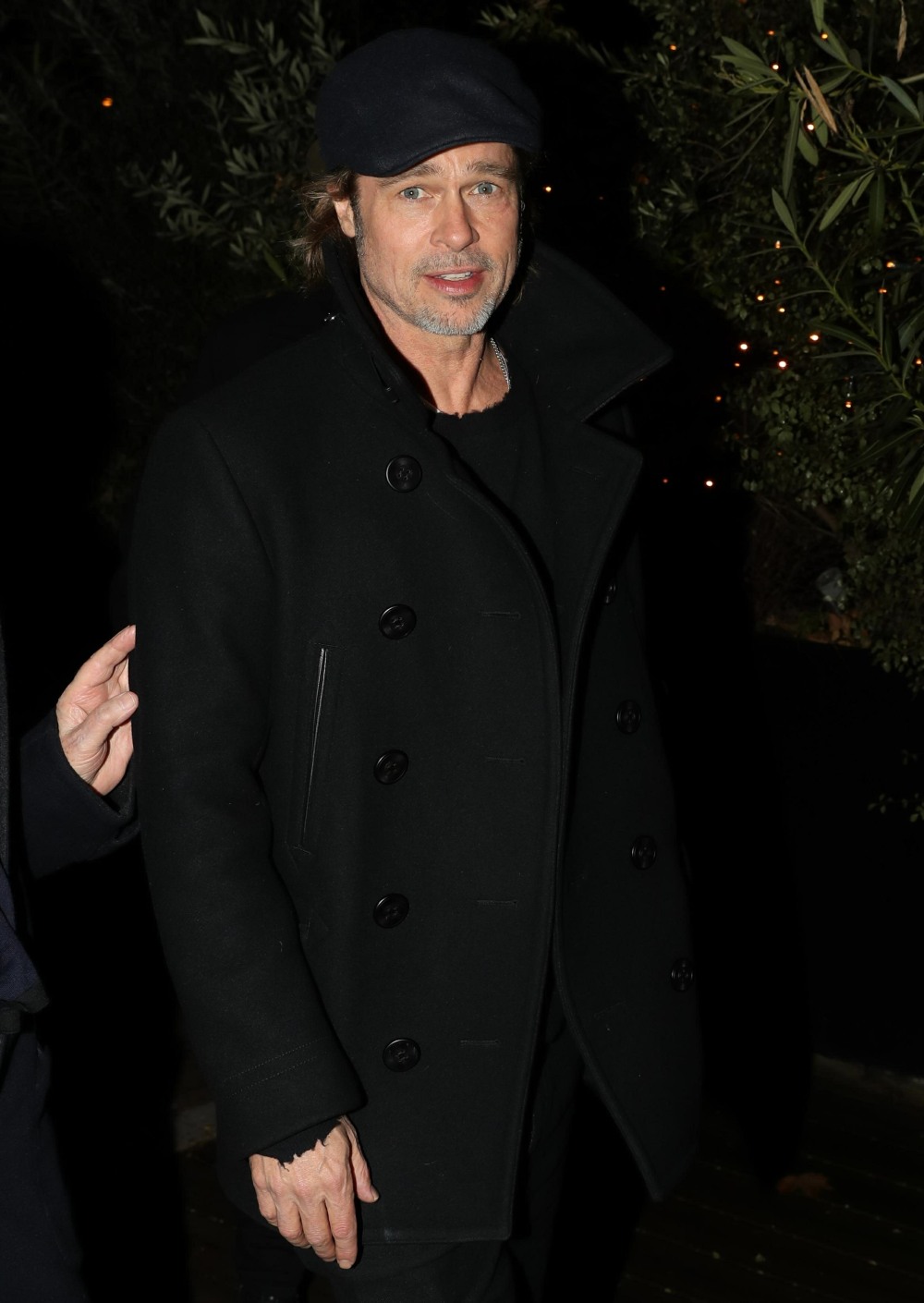 Last week, Brad Pitt and Angelina Jolie were photographed on separate continents. Angelina stepped out in LA with her four youngest children at the Dumbo premiere. At the same time, Brad Pitt was in Paris for several days, and he was photographed going into and coming out of The Museum of Modern Art’s new exhibition Almost Human, done by his friend and fellow sculptor Thomas Houseago. Brad looked healthy and fit in the Paris photos, just as Angelina looked happy and healthy in the premiere photos. Can’t that be enough? Can’t they just live separate lives and be separately happy? I guess not.

“Brad isn’t thrilled that Angie takes the kids to movie premieres, but it’s not going to trigger any actions,” a source tells Us Weekly exclusively. “Angie has always chosen to be more public with the kids than Brad has.”

The 43-year-old Maleficent: Mistress of Evil actress has stepped out with Maddox, 17, Pax, 15, Zahara, 14, Shiloh 12, and 10-year-old twins Knox and Vivienne on multiple red carpets in recent months, including at The Boy Who Harnessed the Wind premiere in New York City on February 25. Less than two weeks later, Jolie and her four youngest kids were all smiles at the premiere of Dumbo on Monday, March 11.

According to an eyewitness, the kids enjoyed “plates of assorted corn dogs and hot dogs, bags of candy, cupcakes and chili cheese fries” during the family outing. “They were really chowing down on them in silence, obviously super into the food, while Angelina seemed relaxed and unbothered by all the junk food,” the onlooker added. “She was smiling a lot, and the vibe of the family was very low-key and content together.”

I’ve got to hand it to Brad, he’s using the only explanation he really has at this point for “why does it seem like Brad Pitt never sees his children, and why does it seem like the kids don’t want to see him?” His argument is always the same: he’s just not as “public” as Angelina. Yeah, he was plenty public when he was with Angelina, but whatever. I suspect if the kids wanted to spend time with him, we would be getting regular pap strolls with Brad and some of the kids. But as it is, it just seems like Angelina spends tons more time with them and they actually feel way more relaxed with her. 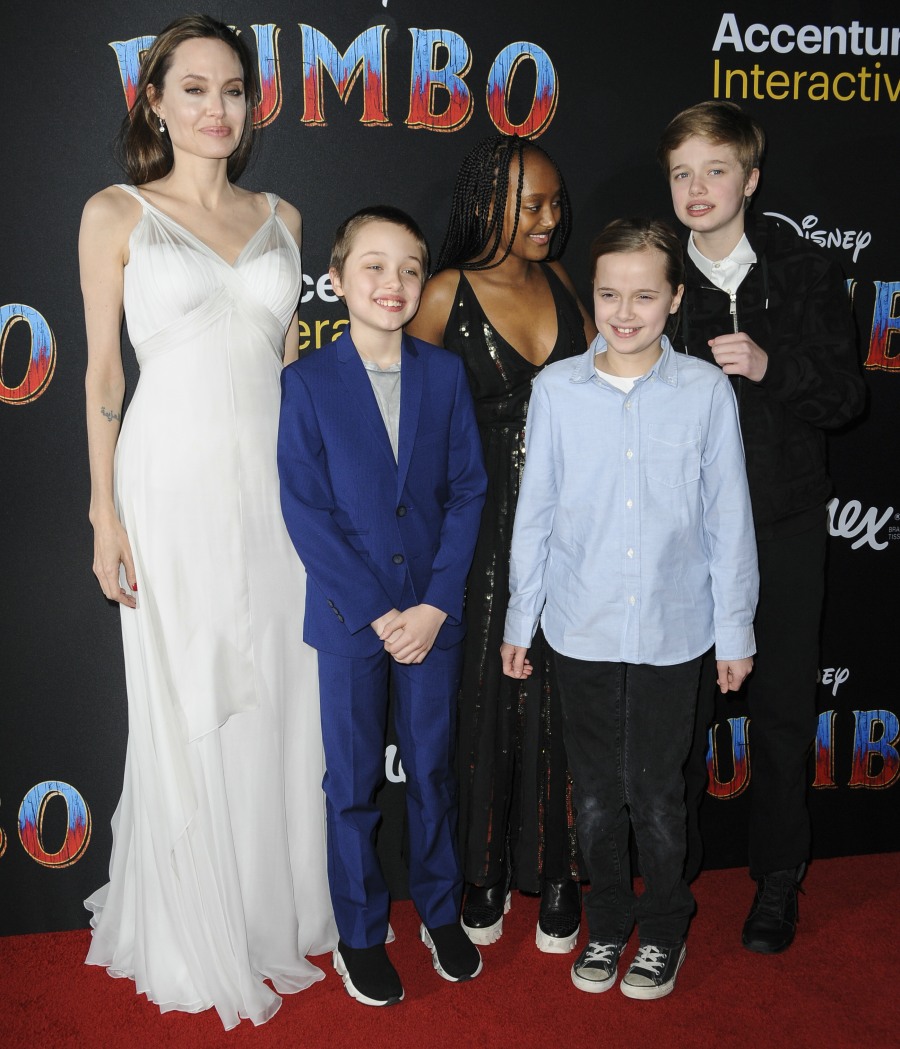