Joe Alwyn, Taylor Swift’s boyfriend, ‘has zero interest in being a celebrity,’ ORLY 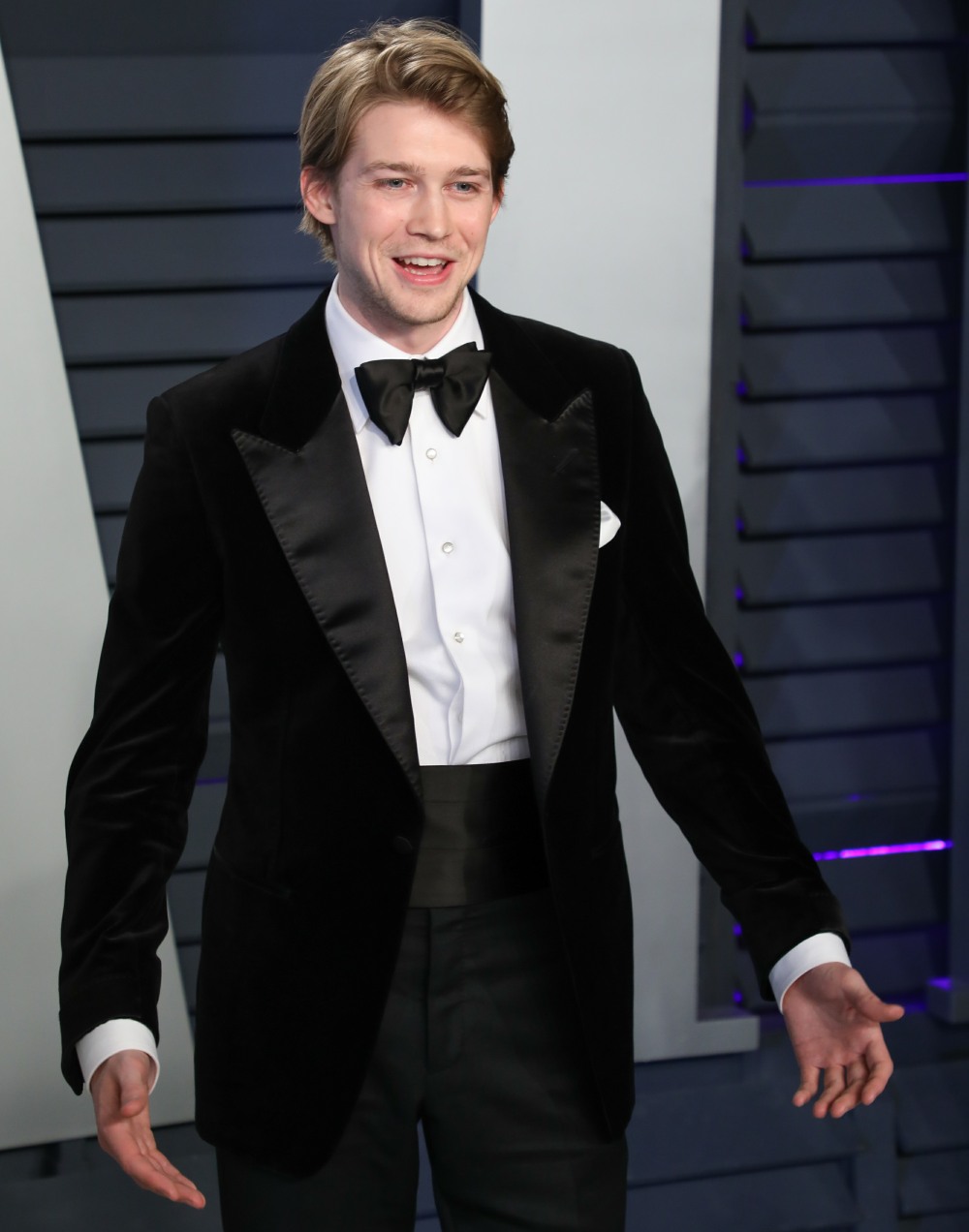 It’s become a thing for celebrities, to suddenly feel like they’re supposed to be outwardly and vocally “over” fame. To be fair, the truly mega-famous probably are over their fame, and they continue to live in the private and secure little bubbles they’ve built over the years (Angelina Jolie, Brad Pitt, Tom Cruise). But it takes brass balls to be a young fame-seeking actor and claim that you have no interest in the spoils of celebrity. So it is with Joe Alwyn, or should I say, so it is with “sources close to Taylor Swift” who are trying to paint Joe Alwyn a certain way. By now, it’s clear that Taylor’s peeps – officially or unofficially – are trying to make it sound like Taylor and Joe are on the verge of getting engaged. We’re having to hear endless cold tea about how Joe loves and adores Taylor and Taylor loves… how private Joe is. But just how private? So private that “he has zero interest in being a celebrity.”

Joe Alwyn isn’t in Hollywood for the fame. In the new issue of PEOPLE, a source opens up about the actor’s serious, under-wraps romance with Taylor Swift.

“Joe has zero interest in being a celebrity,” a source close to Swift tells PEOPLE. “Their personalities are very compatible, and they’re respectful of each other’s careers.”

Indeed, since they began dating more than two years ago, Alwyn, 28, and Swift, 29, have purposefully kept their relationship out of the spotlight while focusing on their respective work — and supporting one another along the way. The Swift source notes that the privacy has only strengthened their bond.

“Keeping it private from the beginning really helped their relationship,” says the source. “They were able to get to know each other in peace.” Adds the source: “They have a very special relationship. Joe adores Taylor.”

If there’s one thing my *cough cough* number of years on earth have taught me, it’s that men who have zero interest in being celebrities often date the most famous pop stars in the world, and they also seek to take on bigger roles in bigger movies, because the profession of acting is world renowned for NOT creating celebrities. I mean, obviously this is utter horsesh-t. But I guess someone is buying it. Snake Fam, don’t you ever get tired of this? 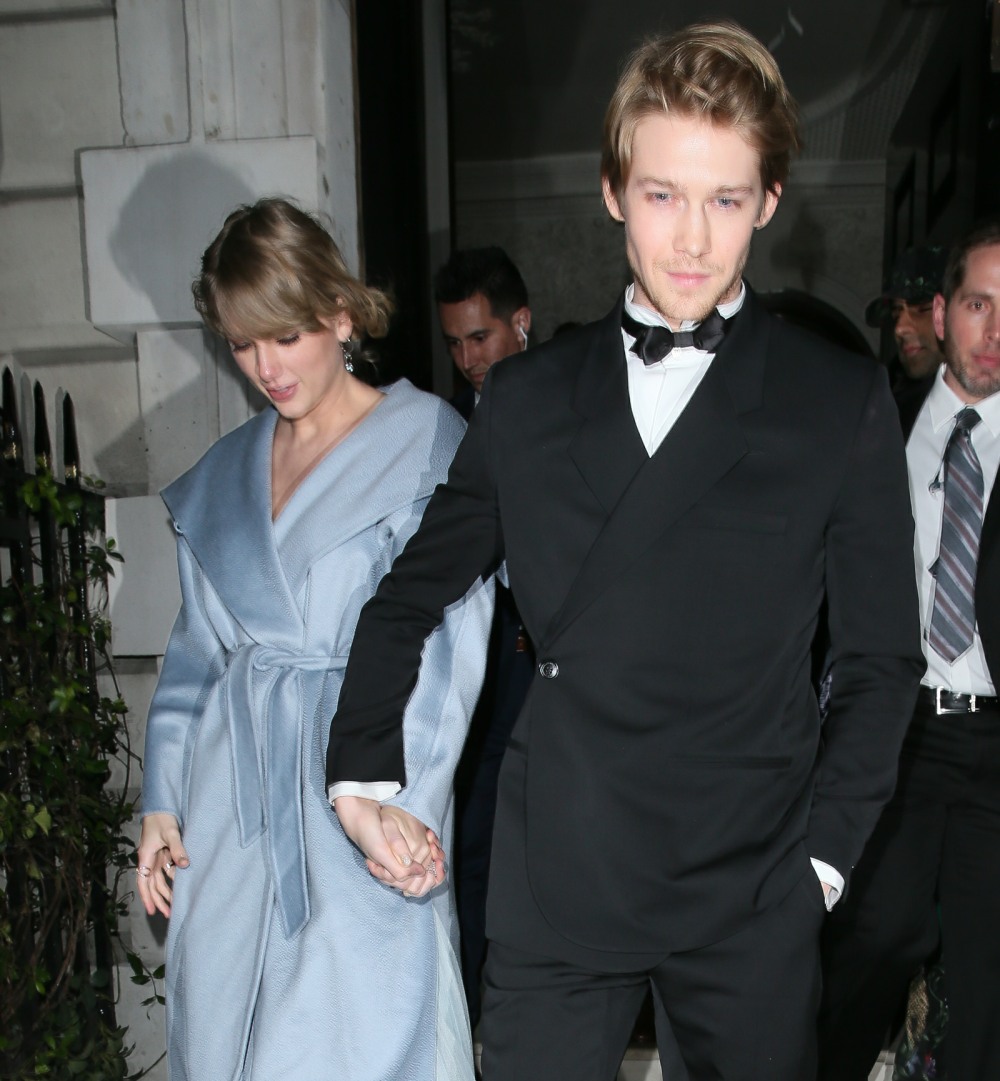 68 Responses to “Joe Alwyn, Taylor Swift’s boyfriend, ‘has zero interest in being a celebrity,’ ORLY”