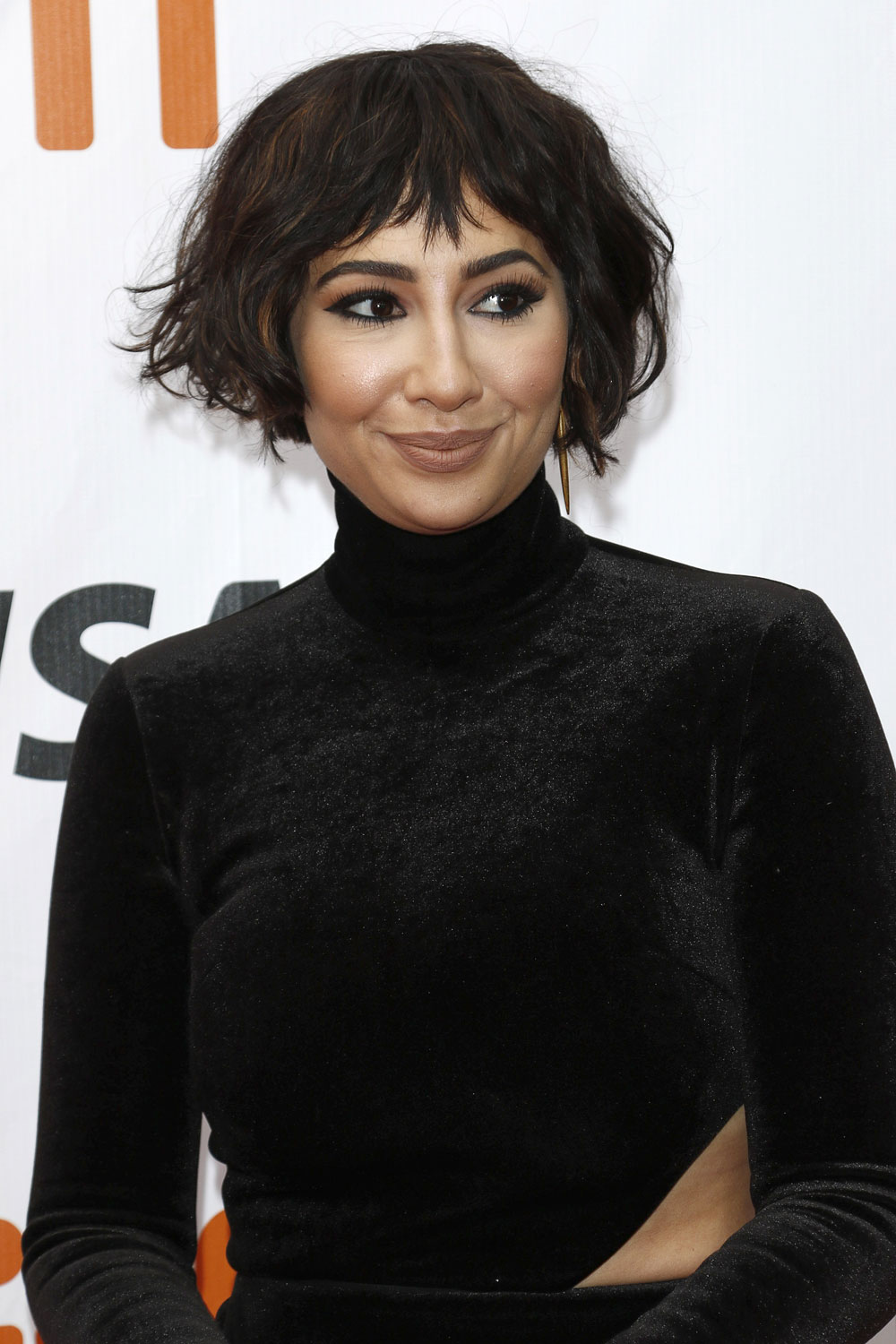 I know Jackie Cruz, 32, from Orange is The New Black. I watched it for a couple of seasons before it got too complicated for me. The seventh and final season has been shot and will come out on Netflix sometime this year. I’ve never read an interview with Jackie and this People profile of her moved me. Jackie moved out of her mother’s house at 16, got involved with a rough crowd and suffered a horrific car accident that same year that almost killed her. She was so depressed afterwards that she attempted suicide multiple times. It was a little girl in the hospital who helped Jackie recover, and her story about it choked me up. Here’s a link to a photo of her injuries. I didn’t embed it here as it’s hard to see.

One day, while on her way to a concert, her friend began racing a car next to them. After she lost control of the wheel, Cruz — who wasn’t wearing her seat belt — was ejected 20 feet from the windshield.

“They had to shave my head right away,” she says, while fighting back tears. “I had a kidney contusion, a collapsed lung, and two broken vertebrae. So my eyes were crooked and my face was crooked, I couldn’t smile.”

Cruz, who was not supposed to make it out of surgery alive, was in a 72-hour coma and woke up from sedation two weeks later.

“Looking at myself in the mirror, not like recognizing myself, was scary,” she says. “I wanted to commit suicide at the time because all I ever wanted was to be an actress and a singer and I grew up just watching beautiful people on TV and I just felt like that was it for me.”

Says Cruz, “It didn’t look like me anymore. I didn’t know who it was. I was very depressed and I tried to kill myself a few times with pills.”

But after a seven-month recovery, Cruz learned to love herself again with the help of a special friend.

“There was a little girl in the hospital. She was 10 years old, and her name is Melly,” she says. “She will never walk again, but she is strong and happy and she would come by my room all the time and I never really paid attention.”

“Then we got to talking, and she told me I was pretty. She taught me that beauty is always from within,” Cruz recalls. “It’s the way you treat someone, it’s the way you are, and she saw that. She saw the strength without, she saw the beauty in me without looking at my surface.”

This reminds me so much of Emilia Clarke’s essay about having two brain surgeries after suffering aneurysms. You never know what someone is going through or what they’ve dealt with in life. That story about the sweet ten-year-old in the hospital sounds a little like what Snopes calls glurge, except it comes across as true and believable. It’s like she went through the worst time of her life and realized that it could have been worse, that she had a lot going for her, and that she would be ok. She realized her dream of becoming an actress and was on a long-running Netflix series too.

Jackie is a singer, she has a new single out called Melly 16 that’s about her accident as a teen and is named after the little girl she met in the hospital. She’s still friends with her!! She links to Melly’s Instagram account in her post about the accident, and she has another post dedicated to Melly, that’s below. Reading that made me cry. The song is sweet pop, it’s as good as any hit I’ve heard I was impressed. Her latin pop song La Hora Loca is also so catchy.

My Super Star ⭐️ beautiful Melly Moreno met me in the hospital when I was torn and broken. Innocent girl, you meant the world. Thank you for believing in me and lifting me up when I was down. You were just 10 years old, but your love changed my life. I love you mamá and so excited that you get to be a part of my music video that is now called MELLY. #sweet16 #MELLY #Hijadechavez #newmusic @_mellyyjelly 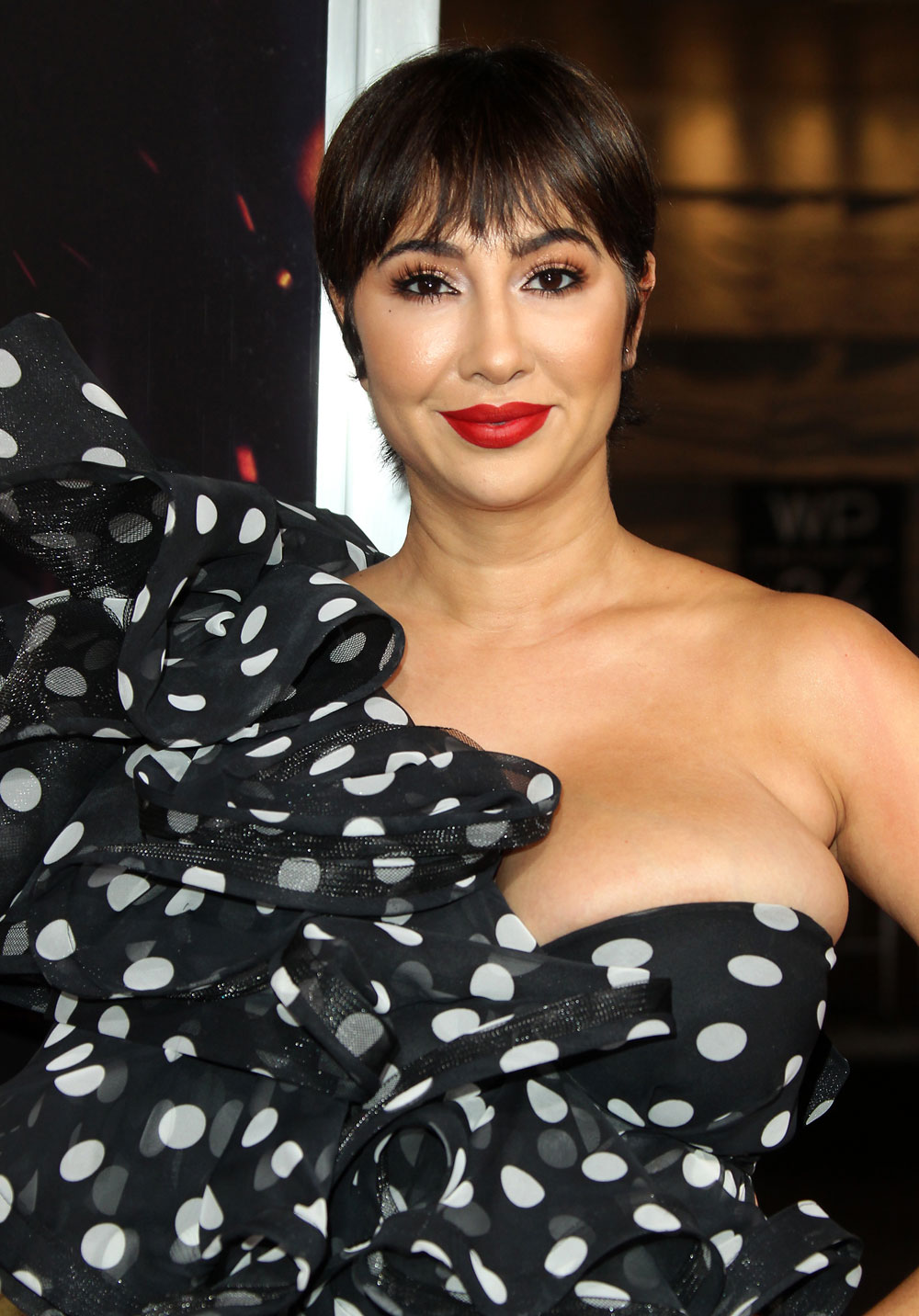 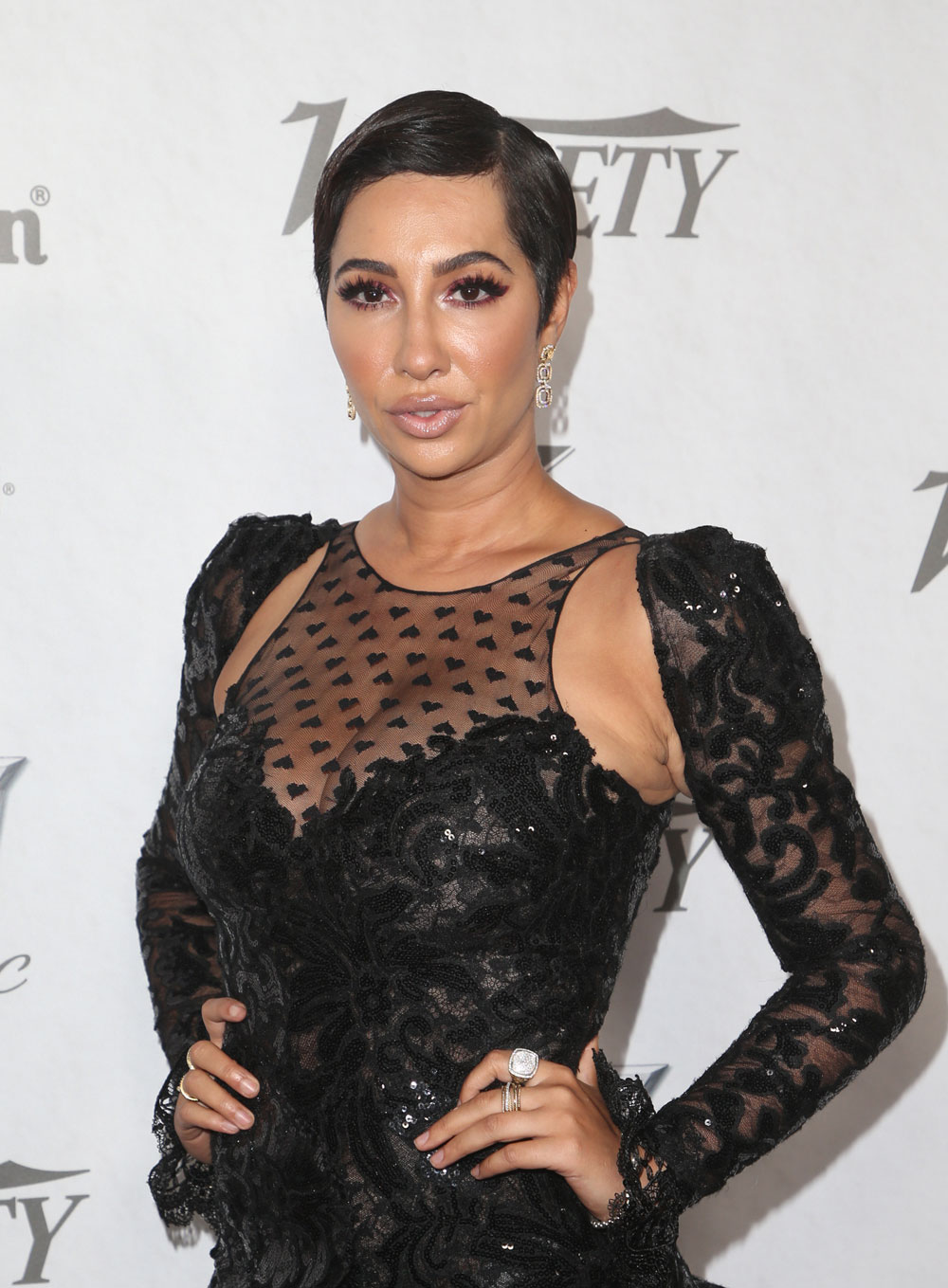 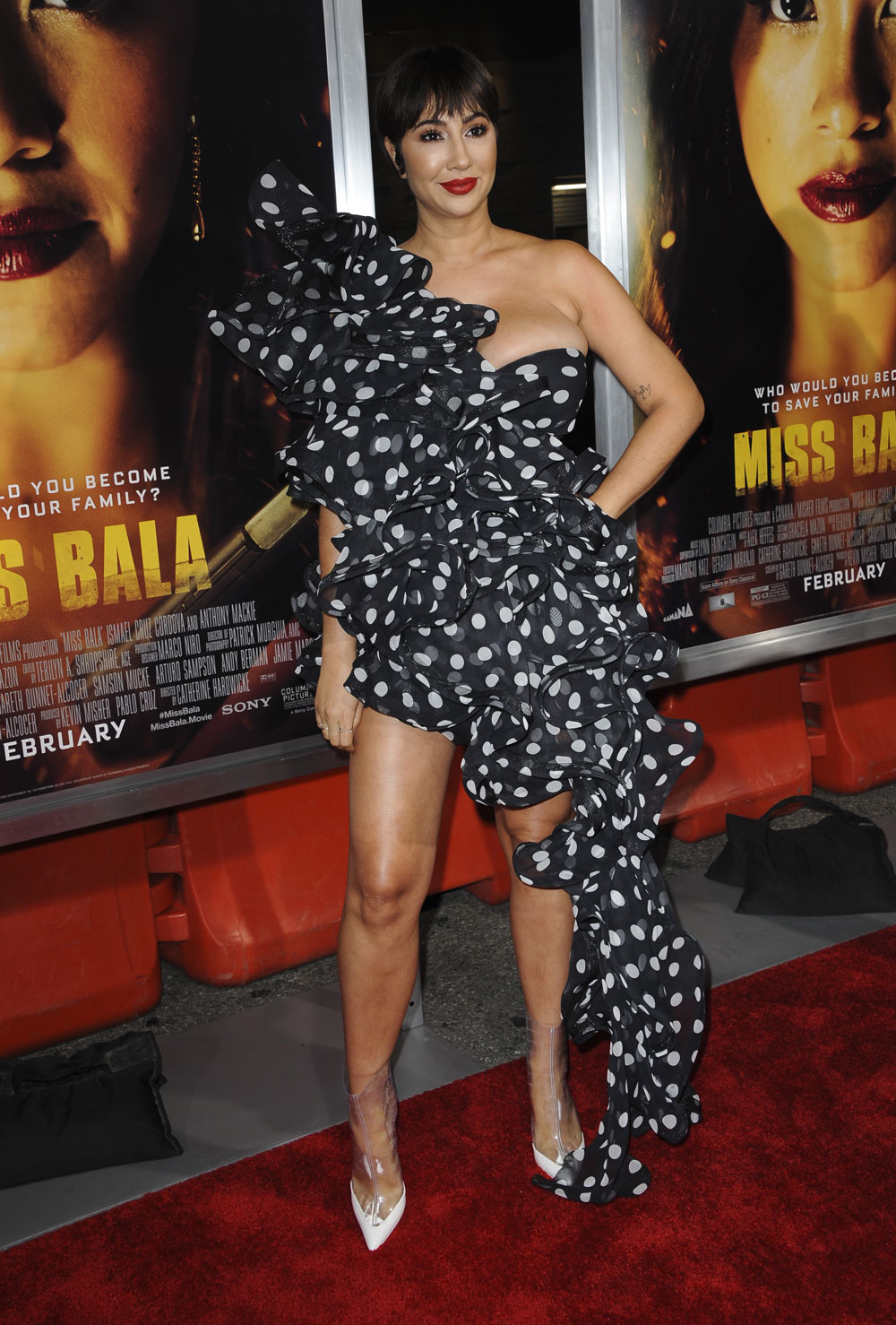