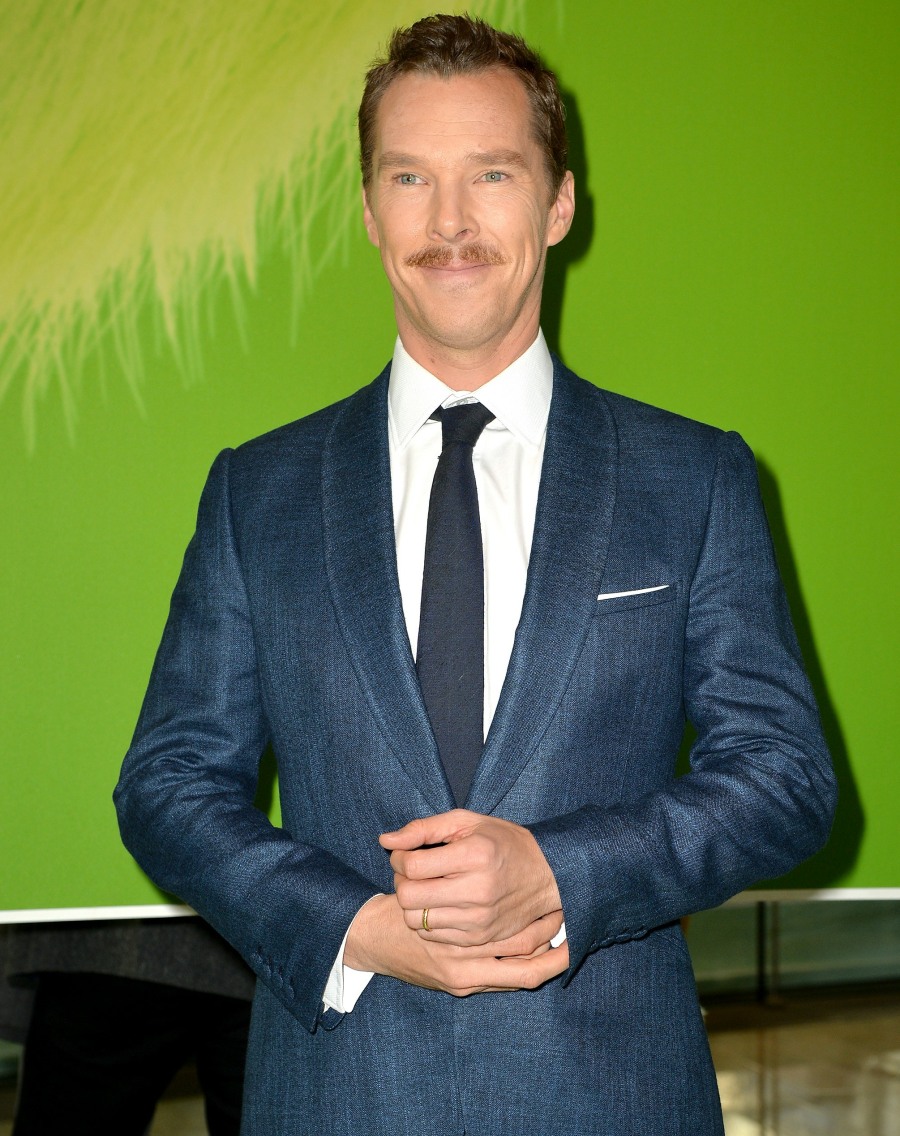 Benedict Cumberbatch has been suspiciously quiet for months. I have no idea what he’s been up to, but I imagine it involved having a dozen more babies with Sophie, and maybe catching up on some reading, hell if I know. Well, apparently Bendy read a script he likes and now he’s joining Colin Firth, Mark Strong and Richard Madden for a film set during World War I.

“…Which is set during a single day at the height of World War I.” Sort of like Christopher Nolan’s Dunkirk? Is this the new thing? For years, every historical/war film was about World War II. Hollywood and British filmmakers plumbed the depths of every little part of WWII. And now they’ll do the same with World War I. Anyway, I enjoy all of these men in period costume, so I think it sounds interesting. Bendy in WWI drag – again, because he’s done a half-dozen films and TV projects set in this era – with Colin Firth, hottie Richard Madden and Mark Strong. I’m there. Unless it’s just “boy drama with horses” then I’ll probably still see it, but can we not?? 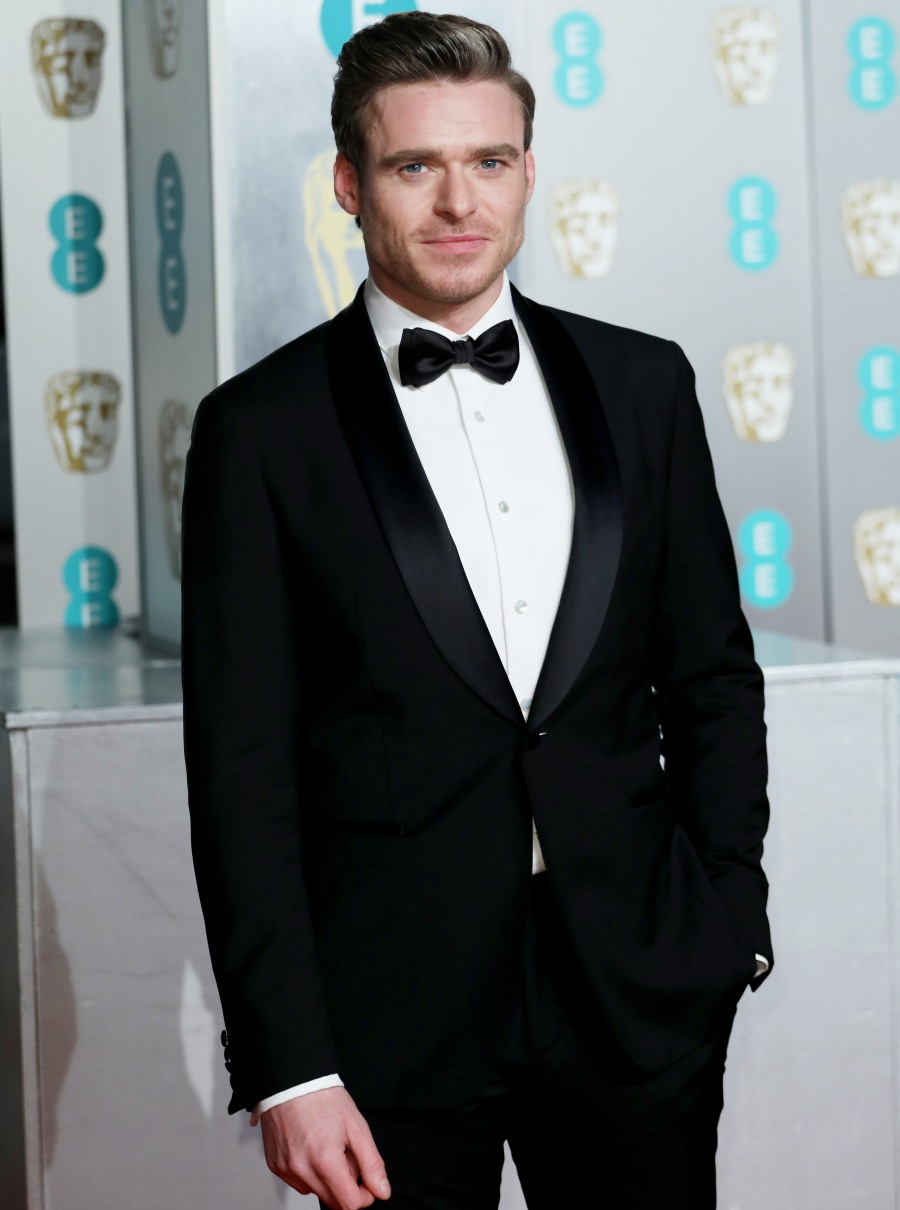 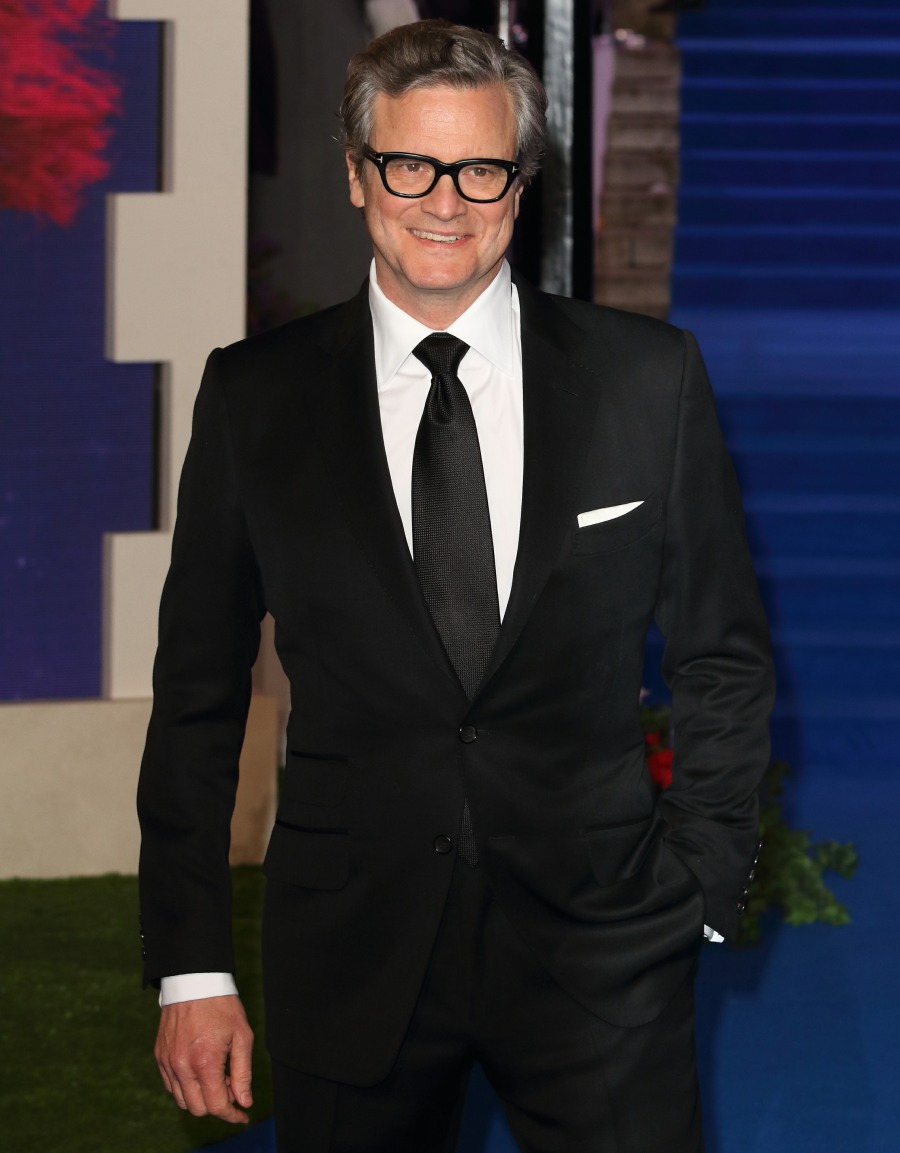