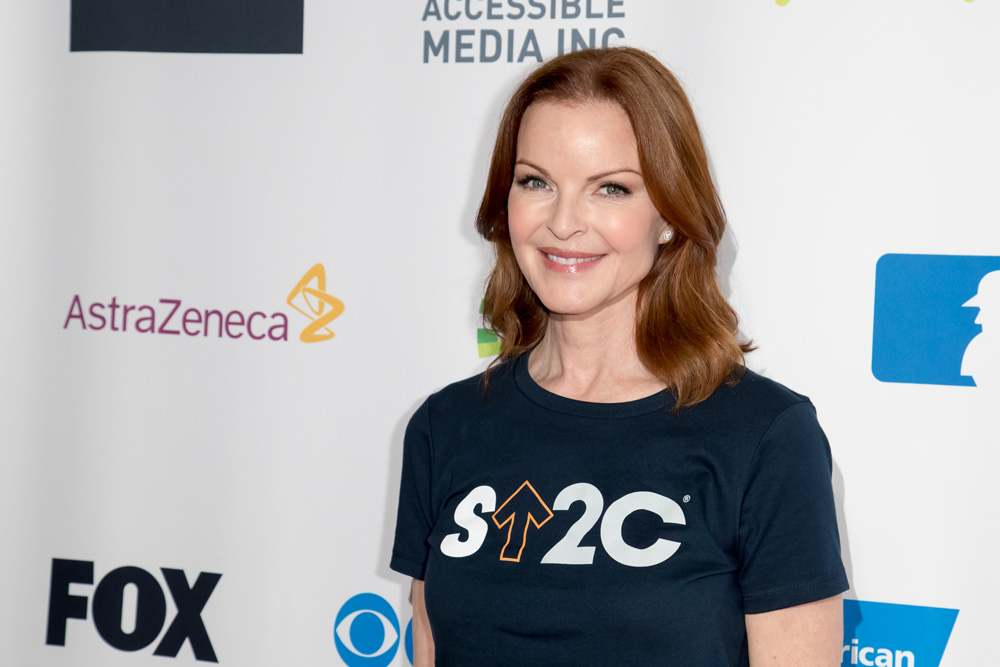 The former Desperate Housewives star, 57, says that the experience changed her — after three months of “gnarly” treatment and several more of finding her new normal, the self-described “introverted extrovert” decided to share her story publicly.

“Surgery wasn’t recommended, which was a relief. You want to preserve sphincter muscles if possible,” she says. “Having woken up to its importance, I am now a big fan of the anus!”

Cross read that the treatment would be “difficult,” so she made a point to find the humor in everything.

“In the beginning, I just sort of lay down for the parting of the cheeks and I would float away,” she says, laughing. “Because what are you going to do?”

Now nearly a year in remission and with a low chance of a recurrence, according to her doctor, Cross is grateful to have everything working properly.

“If something doesn’t feel right, listen to your body and talk to your doctor,” says Cross. “Don’t let it go. It’s a very curable cancer if caught early, which mine was.” 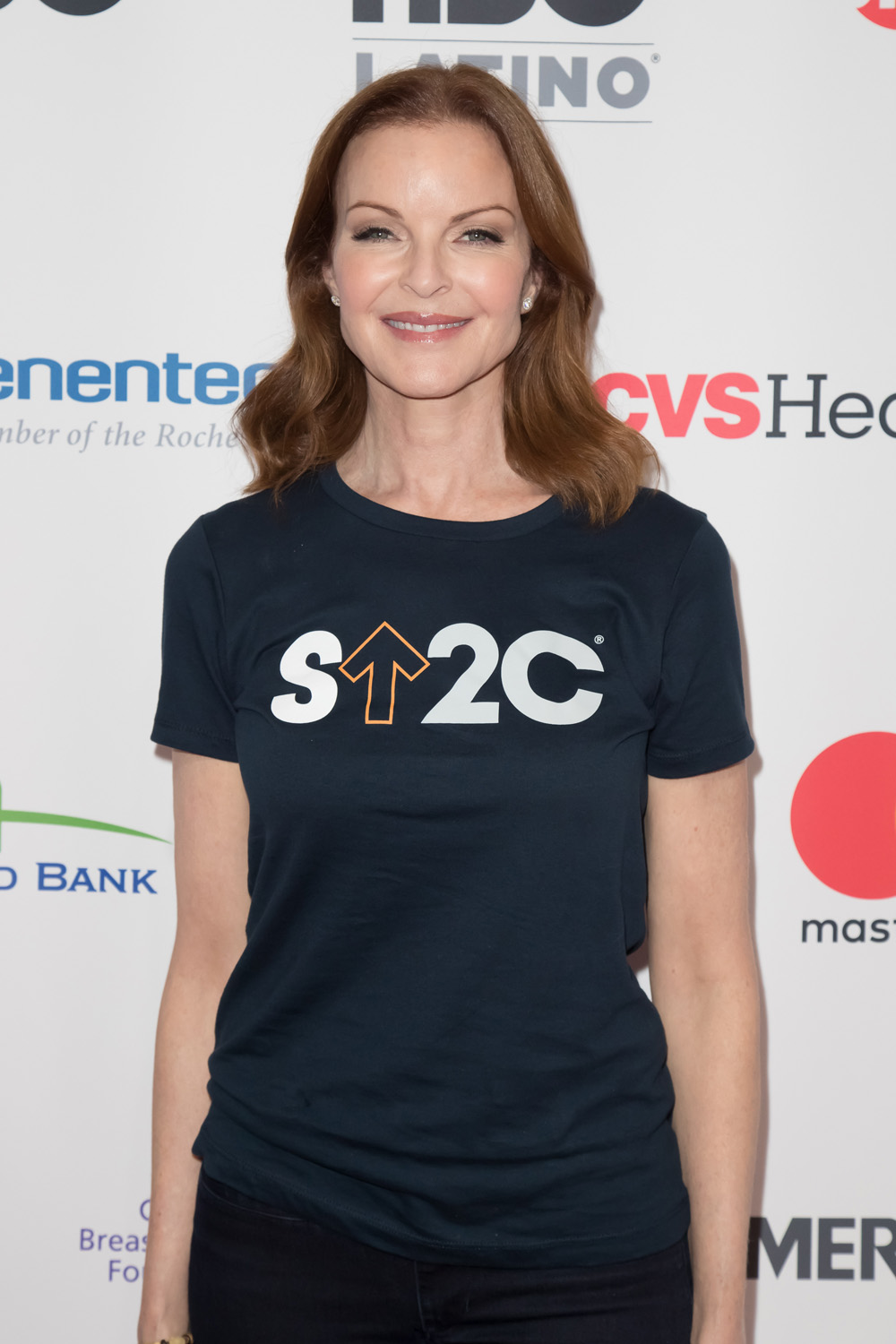