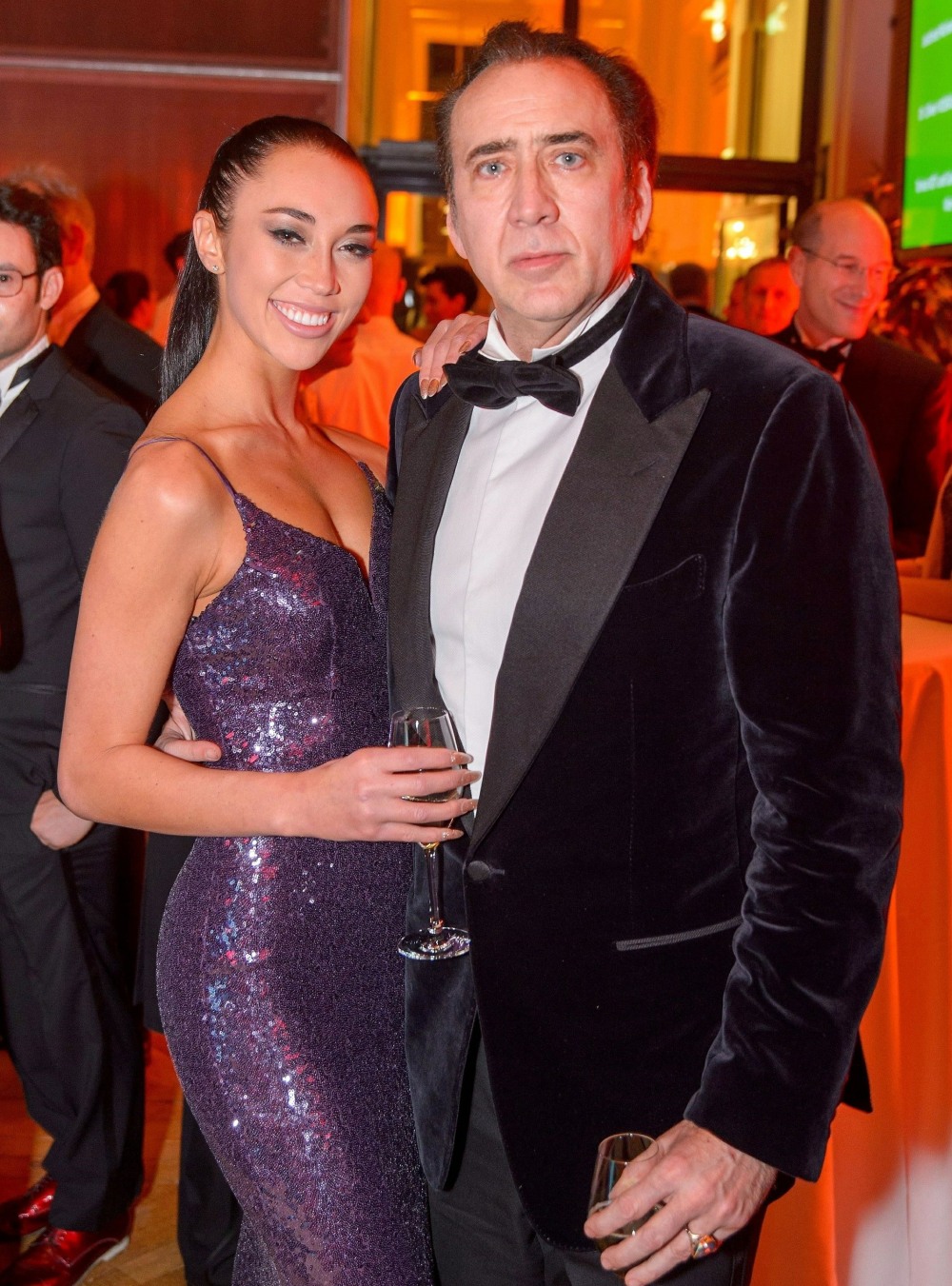 And to think, I wasn’t really happy to cover this Nicolas Cage story earlier this week. I only covered the “Nick Cage is going to marry his much younger girlfriend” story because gossip was weak. Little did I know that the tea would get hot quite suddenly. So, we heard on Monday that Cage had gotten a marriage license in Las Vegas. The plan was to marry his young makeup-artist girlfriend Erika Koike. As it turns out, they got married shortly after securing the marriage license, as peeps are wont to do in Vegas. But the marriage won’t stick – Cage is now seeking an annulment.

Nicolas Cage is calling it quits on his marriage just four days after tying the knot. According to court records obtained by The Blast, Cage filed Wednesday for an annulment with Erika Koike in Clark County, Nevada.

There were stories that the actor had applied for a marriage license in Las Vegas last week, but it turns out he got hitched the same day because a marriage certificate was issued on March 23 for the then-happy couple.

It’s unclear what happened to the newlyweds, but days later Cage now wants out of the marriage. He is asking for a divorce, if an annulment is not possible. The couple has been together since April of last year and surprised everyone when they appeared to be taking their love to the next level. His new bride, who is a makeup artist, has not yet been served with the legal papers. This will be the fourth failed marriage for the 55-year-old movie star.

Before all of us get on our high horses and say “this is why you don’t marry some chick in Vegas,” just know that Cage and Koike really were together for about a year. It’s not like he just met her a week ago, although I guess he didn’t know her well enough. There’s some video out there – I can’t find it now? – of Cage and Koike getting into a huge fight around the same time as their Vegas wedding, so maybe they were loved up and they got married and then immediately afterwards, they got into a fight and he was like “annulment please.” Or something, I really don’t know. Godspeed, Erika. You could have been Nick Cage’s fourth wife but you ruined it with your words. 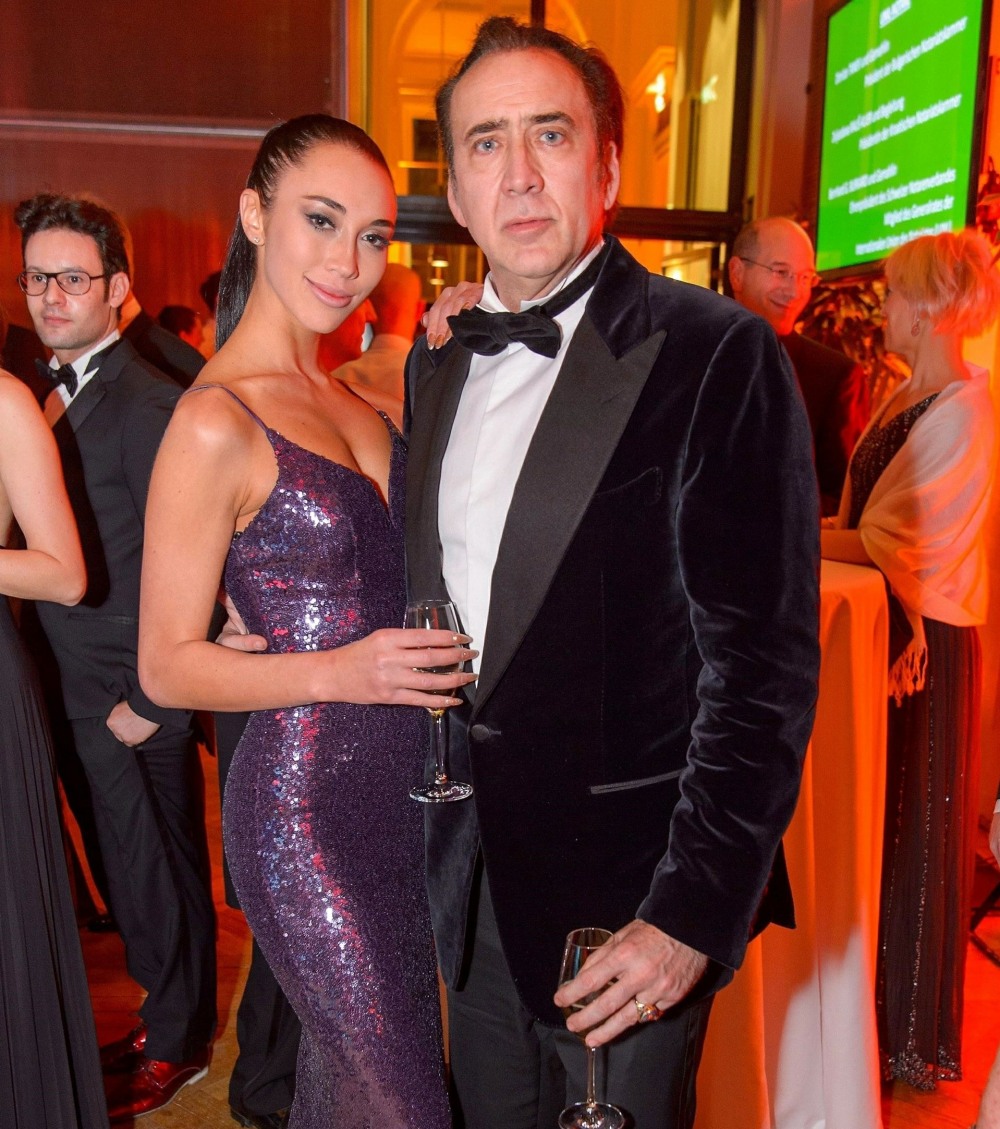