Kathie Lee Gifford: I lent Kris Jenner money and told her to do a reality show 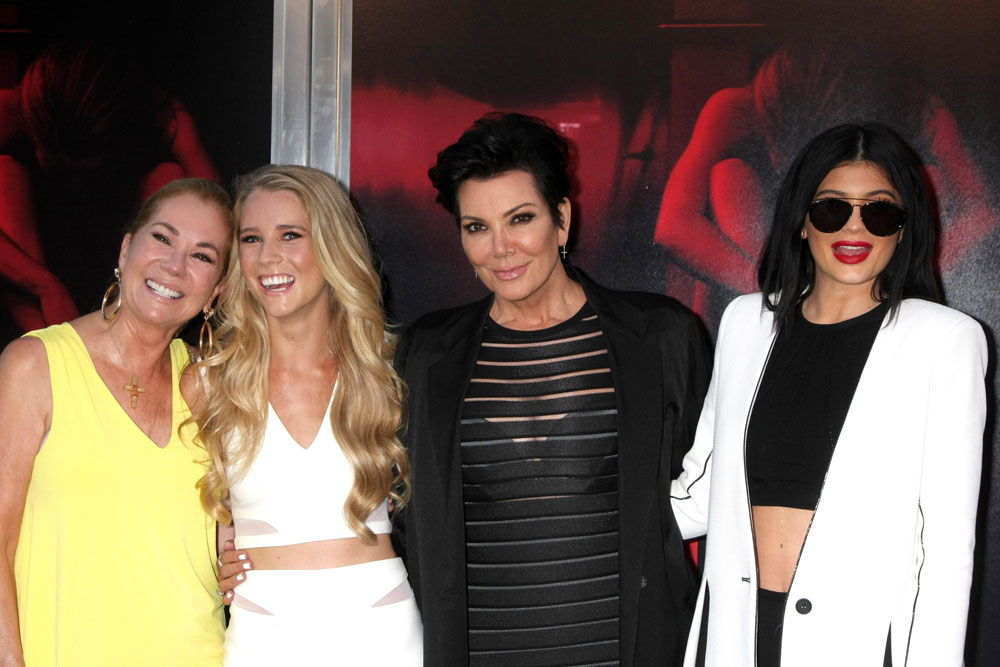 Can you imagine if you knew Kris Jenner back in the day, lent her money and told her to do a reality show? I don’t know if I could keep that quiet. My first thought is that I would tell everyone that Keeping Up With The Kardashians was my idea. Then again, would you really want to take credit for that? That’s something you might not want people to know you’re responsible for. So I understand why it took Kathie Lee Gifford a while to come out with this information. Kathie Lee knew Kris Jenner decades ago after they met through church. I guess Kris was hurting financially post-divorce, so Kathie Lee gave her a loan and told her to consider reality TV. The rest is history, except Kris never paid her back or gave her credit that I could find.

“Kris was having financial problems,” she tells PEOPLE in this week’s issue. “I loaned Kris money years ago because they needed it. They were really struggling.”

And all these years later, the Today show host kids that she’s still looking for her reimbursement check in the mail.

“I want that money back!” she jokes.

Gifford says she and Jenner became instant friends when they met while living in California in the 1970s.

“We used to go to Bible study together,” she says. “We became very, very close friends. She was still married to Robert [Kardashian] and the children were very little.”

Even then, the Kardashian home was a prime place for a celebrity encounter.

And after passing on doing a reality series with her own family “many, many times” to keep her professional and private lives separate (“I think it’s very important to make your living one way and then go home to the people that actually are your life,” she explains), Gifford encouraged Jenner to pursue a show of her own.

“This is when reality television was just getting a hold, I told Kris, ‘You guys of all people in the world should have a reality series. You should, it’s made for your beautiful children. You and [then-husband Caitlyn Jenner] at this point now are so interesting.’ Their dynamic was so interesting,” she recalls.

Kathie Lee, 65, is leaving Today, her last day is April 5, so she’s dishing the dirt. I want to know how much money Kathie Lee gave Kris and if Kris is going to ever pay her back. You know Kris wouldn’t pay interest, she seems cheap like that. I get the impression that Kathie Lee just wants some recognition. Kathie Lee did go on Kris’s short-lived talk show in 2013 to talk about their friendship. Remember that? Also, Kathie Lee and Frank’s daughter, Cassidy, told People in 2015 that E! kept offering her family a reality show that they turned down. Her mother told Kris Jenner to do it instead.

Kathie Lee and Hoda recorded a new brief video that’s on Facebook. Kathie Lee talks about her motto that her “joy is non-negotiable” and that joy should not be dependent on one’s circumstances, which is good advice. She also said that The Holy Spirit is inside her and guides her. After this Kathie Lee is moving from her current home in Greenwich, CT to Nashville, TN. Her husband Frank passed in 2015 and her two kids are grown and living in Los Angeles. She appreciates the music and creativity in Nashville and wants to focus on writing and creating Christian movies. There’s a huge market for that. 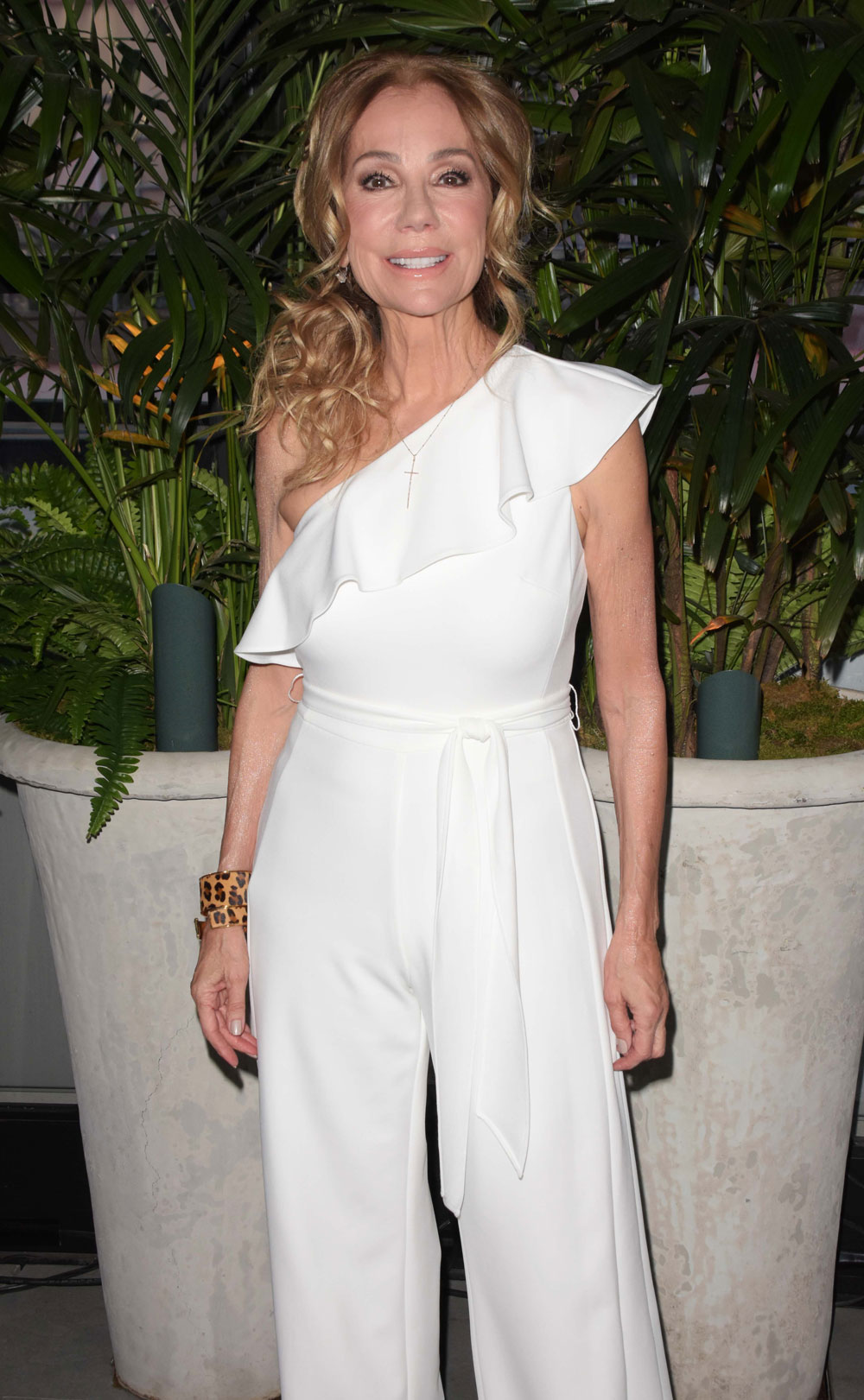 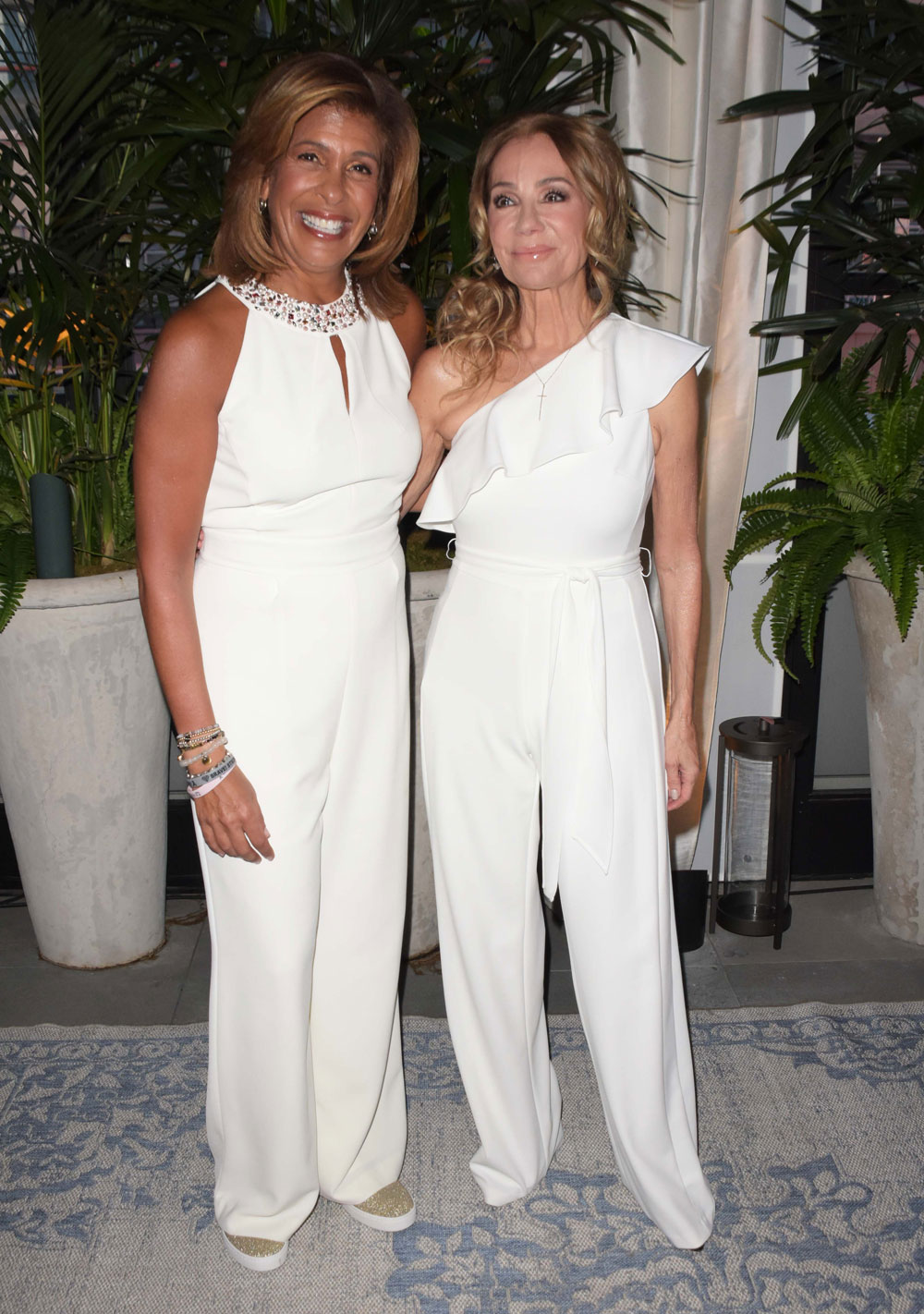 25 Responses to “Kathie Lee Gifford: I lent Kris Jenner money and told her to do a reality show”