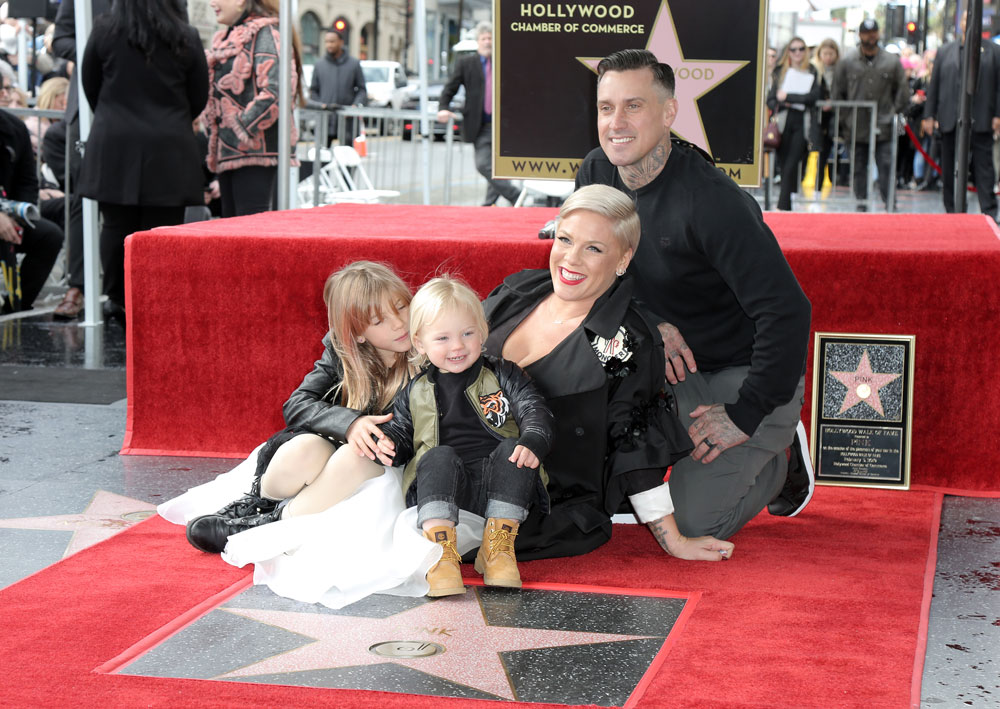 In our fourth podcast, we talked about celebrity couples whom we don’t want to break up. Kaiser/Chandra mentioned Pink and Carey Hart because those two have weathered a couple of storms and she said she would be disappointed if they broke up. (That’s at 26 minutes in. By the way, we did not put a podcast out today as I am having minor medical issues. More on that here.) The more we hear from Pink and Carey on social media, the more they seem suited for each other. Both Pink and Carey have called out trolls on their social media several times. I covered it when Carey brought their sick baby out to breakfast and we skipped the story when he was teaching his daughter Willow, 7, to shoot firearms. In this most recent story, Pink deleted a photo she posted featuring baby Jameson, two, and their daughter Willow interacting with a pelican at the beach. She posted it without thinking about the fact that Jameson didn’t have a diaper on. Then people started commenting about it and Pink got understandably mad and deleted it. She scribbled over Jameson’s naked bits and posted it wit a warning to trolls. Here’s her post and if you can’t read the caption, US has it.

I’m of two minds about this. When my son was little like this I was careful not to post naked photos of him. That’s just the world we live in, sadly. I always double check my photos before they’re posted. That’s in no way to blame Pink for this, just to say she should be conscious of it. People are awful. On the other hand, she doesn’t notice whether her toddler is wearing a diaper because it’s no big deal. Who cares really?

Also, given how many times Pink and Carey have clashed with commenters, I really think they should just turn off all comments on Instagram. It’s awful, you’re cutting off a majority of well-wishers and nice people due to the 1% who are the worst. It’s a decision so many celebrities and sites have had to make recently. 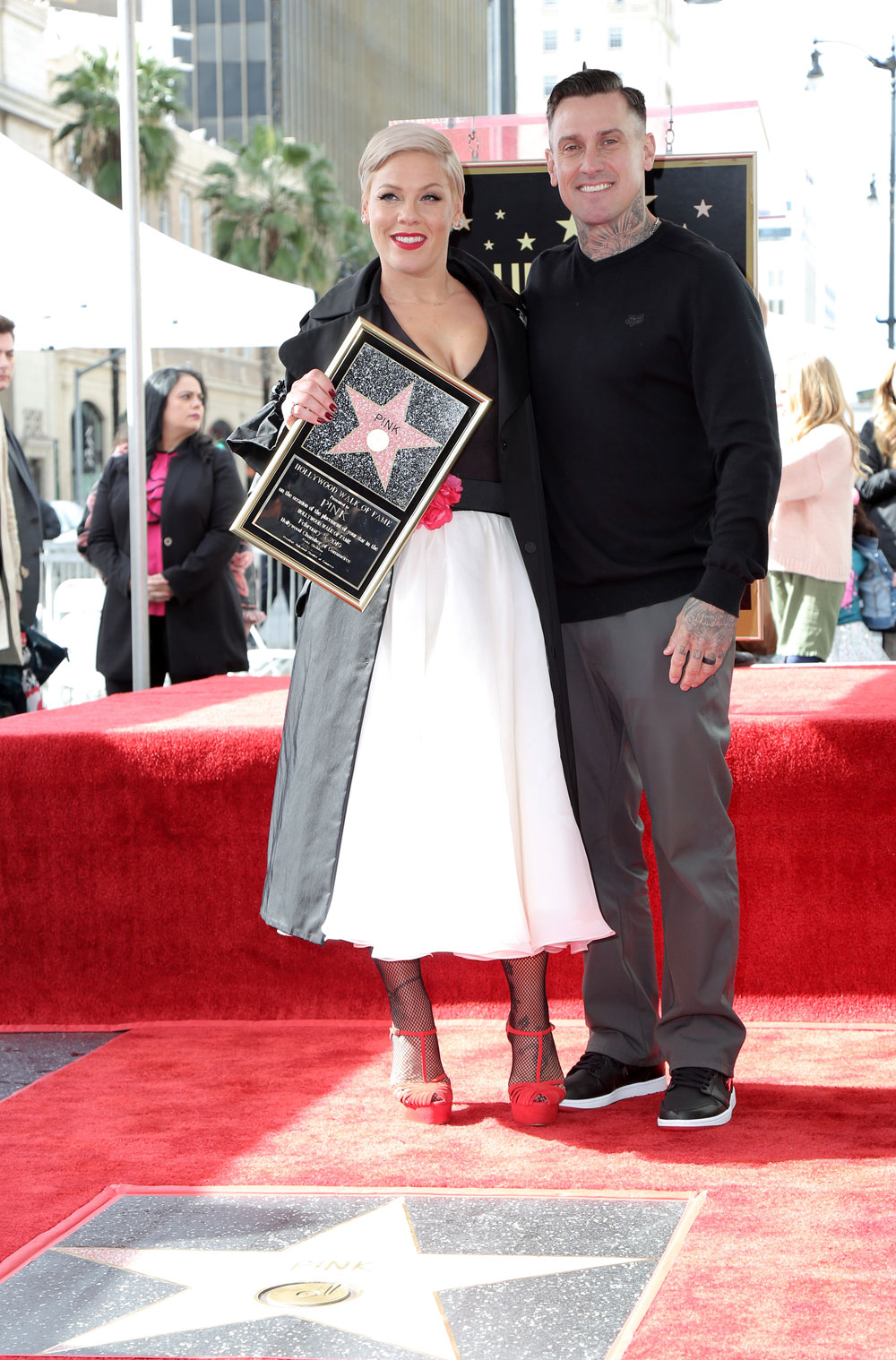