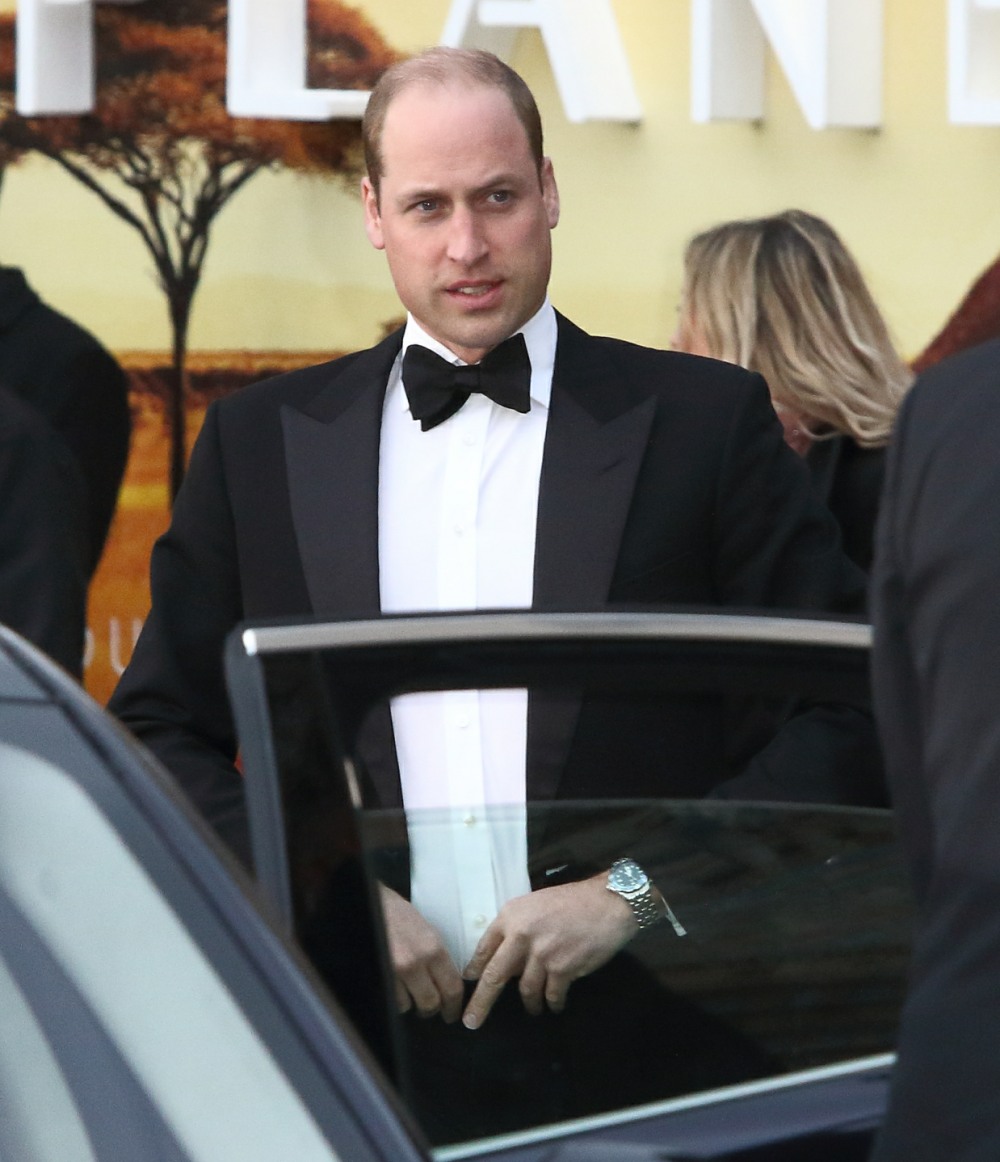 It really did feel like the Duke and Duchess of Cambridge decided that they would go on maternity leave along with Duchess Meghan. Like, as soon as Meghan stepped back and stopped making public appearances, Will and Kate stepped back too. It was weird. As it turns out, William was actually doing something though: for the past three weeks, he was basically doing an undercover internship with British spy agencies. Hm…

Prince William spent three weeks secretly shadowing Britain’s top spies. The Duke of Cambridge spent his placements with agents from MI5, MI6 and GCHQ to get a better understanding of how the UK’s security and intelligence agencies work. William spent his first week with the Secret Intelligence Service, also known as MI6, which deals with foreign intelligence and protects the UK from risks abroad. He learned about the risks to the UK’s national security, military effectiveness and economy, Kensington Palace said.

He then shadowed the Security Service (MI5) for a week, where he saw counter-terrorism teams analysing intelligence and conducting investigations on UK soil. Finally, he worked at GCHQ, the Government’s listening centre in Cheltenham, Gloucestershire, which monitors communications to look for potential security threats to the UK.

After finishing his placements on Saturday, the Duke said: “Spending time inside our security and intelligence agencies, understanding more about the vital contribution they make to our national security, was a truly humbling experience. These agencies are full of people from everyday backgrounds doing the most extraordinary work to keep us safe. They work in secret, often not even able to tell their family and friends about the work they do or the stresses they face. They are driven by an unrivalled patriotism and dedication to upholding the values of this country. We all owe them deep gratitude for the difficult and dangerous work they do.”

William did this three-week adventure for the same reason he took some un-enrolled agriculture classes at Cambridge Univerity and why he has taken various internships over the years – he sees it as part of his preparation for being Prince of Wales and eventually king. He wants to understand how government agencies, businesses and farms work. It’s actually a good thing – I’m not going to criticize him for doing this kind of stuff. I am going to workshop some 007-William jokes though. Double-Oh Willy? Normal Bill, License to Kill. On Granny’s Secret Service. 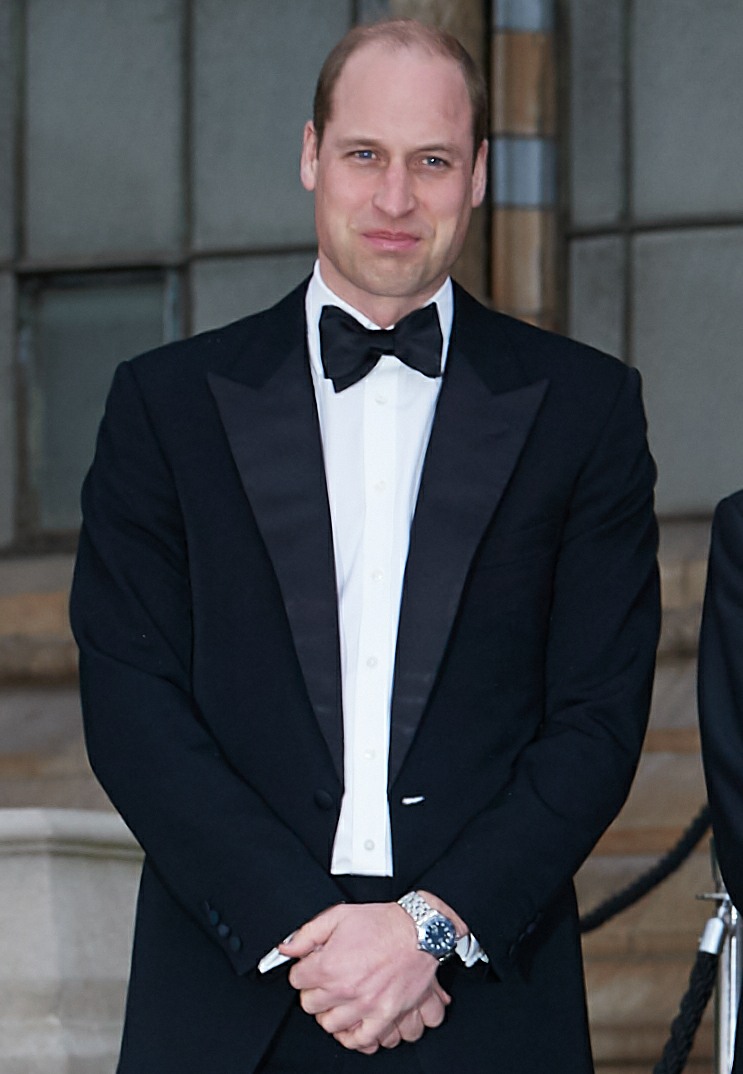