Jodie Comer gets her perfect pale skin by applying sunscreen ‘every day, rain or snow’ 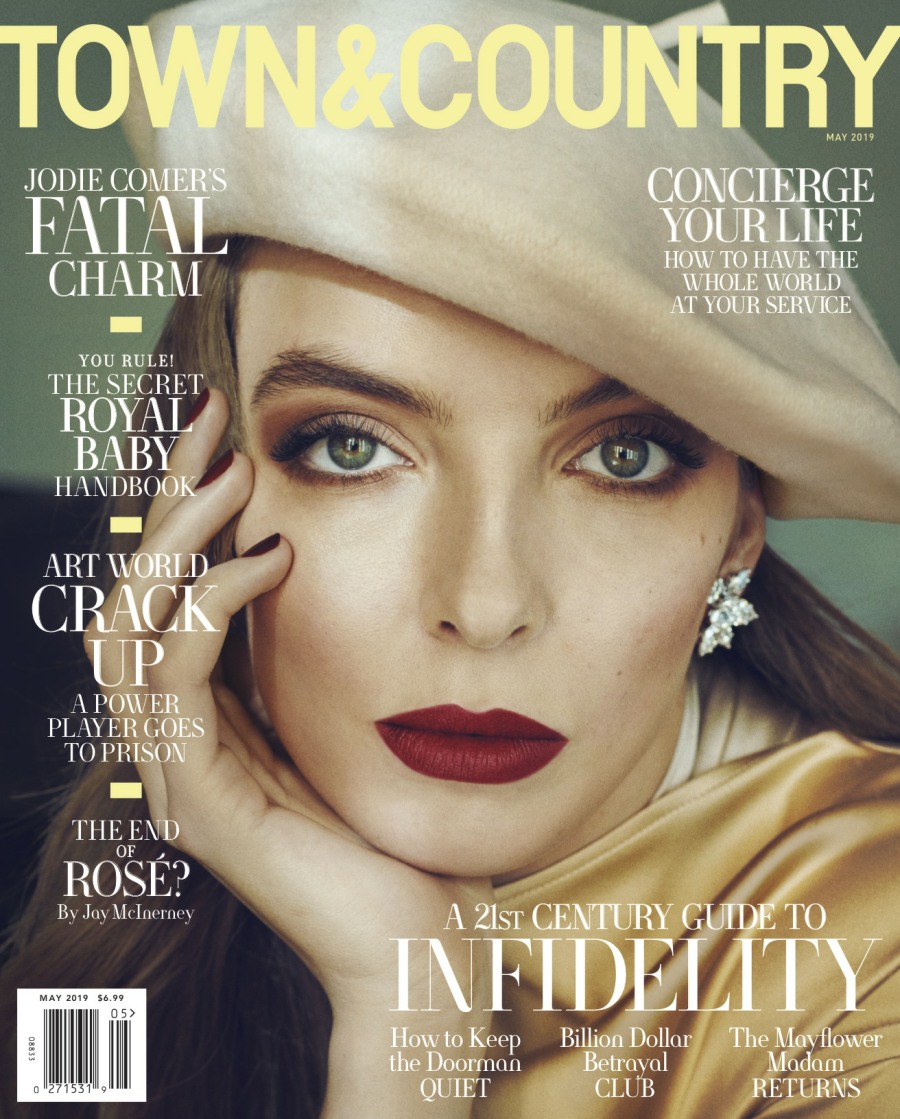 Jodie Comer is only 26 years old. Can you believe that? It’s not that she looks old, it’s that she has a very mature energy. Town & Country calls her the “next chameleon,” and now all I can think of is that Comer is perhaps the new Cate Blanchett – a shapeshifter who can do a million accents and look radically different from role to role. Blanchett had a very mature energy when she was in her mid-20s too – it’s like certain women are 24 going on 44. Anyway, Comer stars in Killing Eve, and everyone loves that show (I haven’t seen it yet, sorry). Comer plays the assassin Villanelle, and Sandra Oh plays the MI6 agent tracking her. In addition to not knowing Comer is only 26, I also didn’t know that she’s from Liverpool! Nice. This Town & Country cover profile is a really nice introductory piece to Comer, who I’m sure will be getting even more hype in years to come. Some highlights:

On childhood and if her parents ever expected her to be a famous actress: “I recently asked my mom if she ever thought I’d end up doing this professionally, and she said no. I didn’t really go to a local drama school until I was maybe 11. But as a child I was always doing impressions – of Cilla Black, of the singer Anastacia. I was very extroverted, very in touch with my emotions. I loved to talk, and I was probably a bit of a nuisance in the classroom because I never shut up.”

On how she views her character Villanelle on Killing Eve: “…I viewed Villanelle at the start as an actress of sorts. The way she prepares for her jobs, how she takes them very seriously and is proud of her work and gets off on seeing people be convinced by her guise and her charm.”

On her dedication to sunscreen: “Every day, rain or snow. I try and tell everyone how important this is, and they’re all like ‘Shut up, I’m not putting [SPF] 50 on when it’s thunder and lightning outside.’ And I’m like, ‘You can still get the damage!’

On why she and her mother love to watch Judge Judy together: “She’s fierce – she takes no sh*t!”

Apparently, Jodie Comer’s skincare is a thing that people love to talk about, because her complexion is so pale and perfect. She’s not orange, she’s not blemished or grey. She really does have beautiful skin, but she’s really taking care of it in the way few people do – slathering on sunblock every single day. All that being said, as I really examine her face… she must feel like those bushy eyebrows are still in style. I know that’s what all of the models claim, but I kind of feel like Jodie could pluck some of the strays? 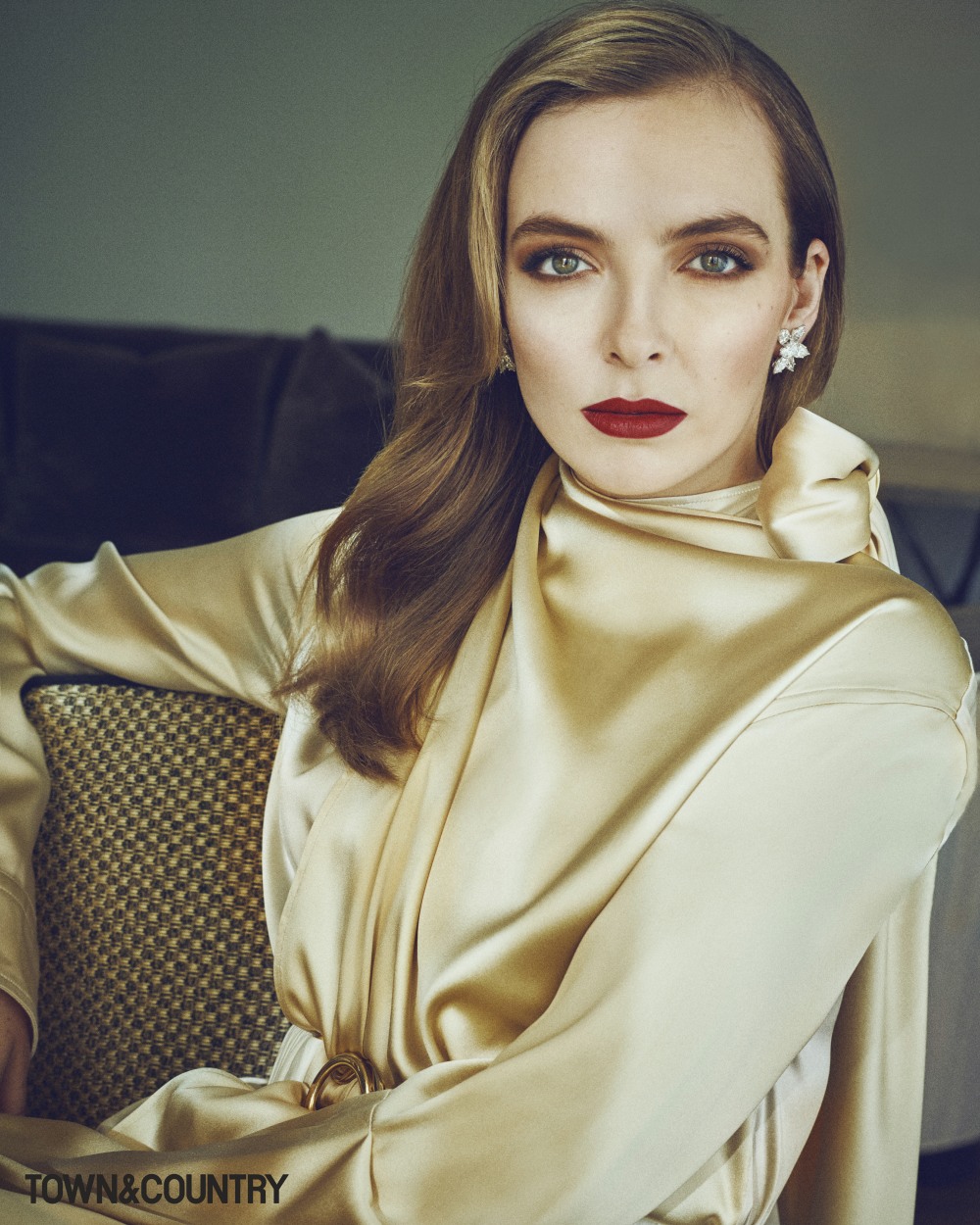 66 Responses to “Jodie Comer gets her perfect pale skin by applying sunscreen ‘every day, rain or snow’”