Was Blake Shelton in the ACM audience during Miranda Lambert’s diss attempt? 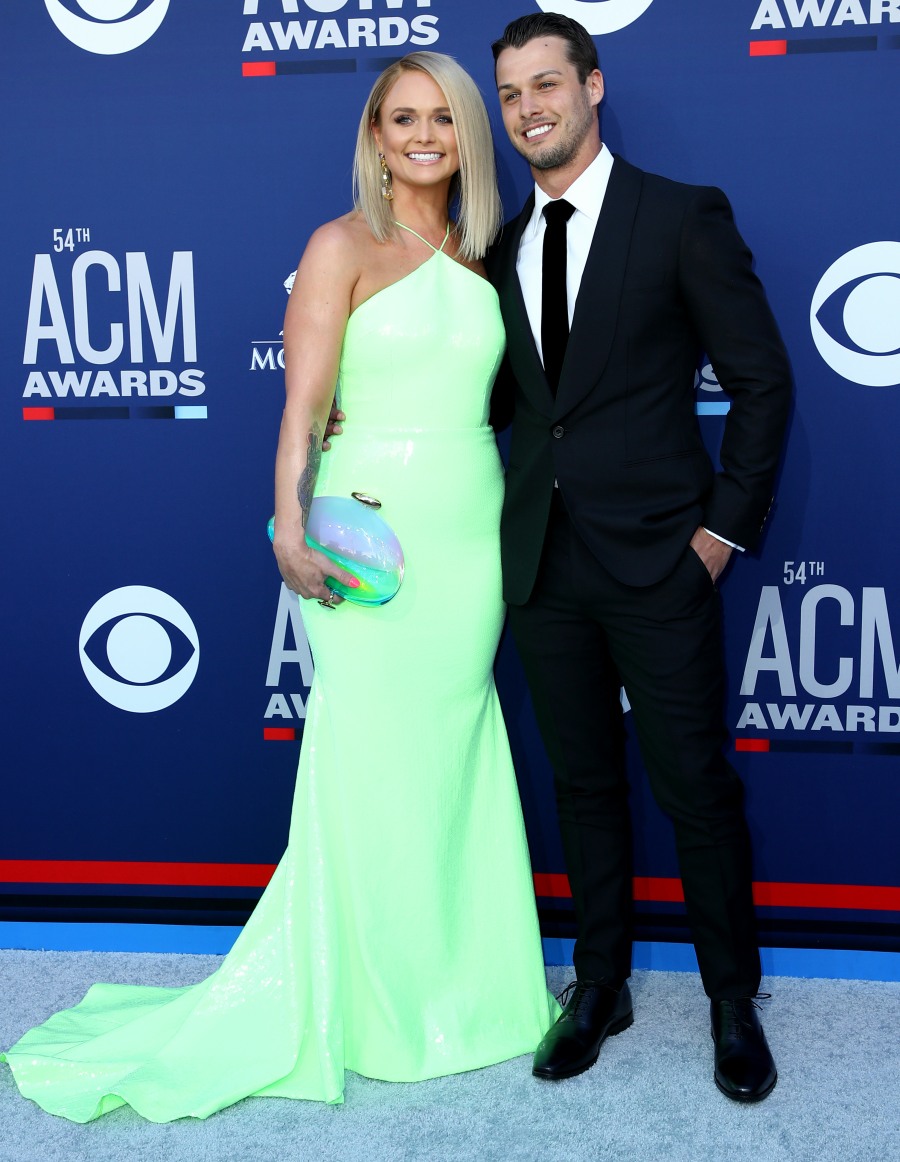 Sunday night, Miranda Lambert made her red carpet debut with her new husband Brendan McLoughlin at the ACM Awards. They looked happy enough. Miranda’s ex-husband Blake Shelton was there with Gwen Stefani, his girlfriend of several years. This is not the first time Blake and Miranda have been at the same awards show, nor is it the first time Gwen, Blake and Miranda have been at the same awards show. It’s no secret that Miranda and Blake didn’t end on good terms, and I will always believe that they’ve both got enough people looking out for them at awards shows, basically ensuring that they’ll never run into each other, and guaranteeing that if Blake wins something, the cameras won’t cut to Miranda and vice versa.

That being said, Miranda is still messy AF and petty AF. So of course she had to throw some shade on Blake’s home state of Oklahoma during her ACM performance. She was singing a medley of her songs and she sang-spoke the line “I got the hell out of Oklahoma…” Which is true, she got the hell out of the home she shared with Blake… when he filed for divorce and kicked her out. Here are the videos:

The fact @mirandalambert actually said I got the hell out of Oklahoma 😂😂👏👏 pic.twitter.com/Kgxa2FpWk0

It’s interesting that there was no cutaway to Blake and Gwen at that moment. Which makes me wonder if they stepped out for Miranda’s performance. According to In Touch Weekly, “A source exclusively told InTouch that the couple got up during the commercial break and apparently missed his ex’s performance.” What’s the pettier move, refusing to sit in the audience while your ex performs, or dissing your ex’s home state during your performance?

49 Responses to “Was Blake Shelton in the ACM audience during Miranda Lambert’s diss attempt?”