‘The Crown’ finally casts their Lady Diana Spencer, but not until the fourth season 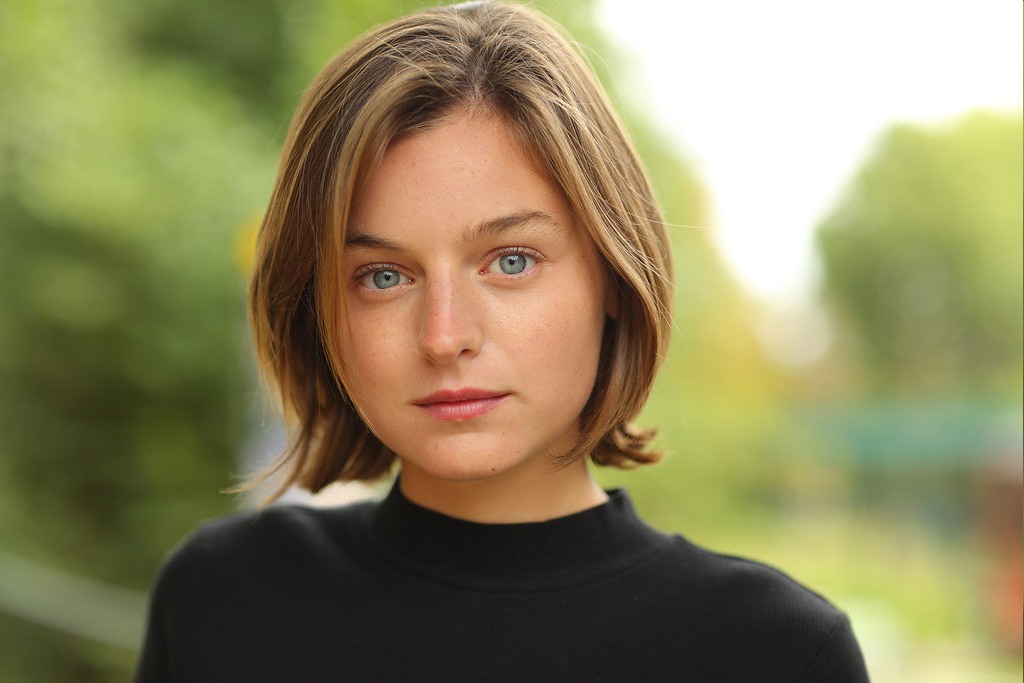 As Hecate discussed last year, the casting for The Crown Season 3 was coming together nicely. The Crown’s producers insist that they were always going to reset the series with an entirely new cast after Season 2, and I guess I see their point. No one wants to see Matt Smith and Claire Foy in weird “ageing” makeup just so they can look like they’re in their 50s all of a sudden. So Olivia Colman is coming in as Queen Elizabeth and Tobias Menzies will be Prince Philip. As Hecate detailed last year, they found their Prince Charles pretty quickly – an actor named Josh O’Connor. Helena Bonham Carter is the new Princess Margaret (which is perfect casting), and on and on.

In October, The Crown producers announced that they had finally found their Camilla Shand/Parker Bowles: an actress named Emerald Fennell. There was just one major casting decision: Lady Diana Spencer, the future Princess of Wales. Who would play Diana? Will a teenaged Diana make an appearance in the upcoming third season? Well, they found her. But she won’t be in the show until the fourth season.

Following an extensive casting search, the Netflix drama The Crown has found its Diana Spencer. Newcomer Emma Corrin has been tapped to take on the role of Lady Diana, the future Princess of Wales, in the series. In a change, the character will now be introduced in season four of the Netflix awards darling and not its upcoming third cycle.

“Emma is a brilliant talent who immediately captivated us when she came in for the part of Diana Spencer. As well as having the innocence and beauty of a young Diana, she also has, in abundance, the range and complexity to portray an extraordinary woman who went from anonymous teenager to becoming the most iconic woman of her generation,” The Crown creator Peter Morgan said Tuesday in a statement.

“Beyond excited and honored to be joining The Crown for its fourth season,” said Corrin. “I have been glued to the show since the first episode and to think I’m now joining this incredibly talented acting family is just surreal. Princess Diana was an icon, and her effect on the world remains profound and inspiring. To be given the chance to explore her through Peter Morgan’s writing is the most exceptional opportunity, and I will strive to do her justice!”

The third season will focus on the Wilson era — the 1964-1970 and 1974-1976 terms of Prime Minister Howard Wilson — and the fourth will focus on Thatcher and Diana. The drama, whose sophomore run wrapped in December 2017, has already been renewed for seasons three and four. Netflix content chief Ted Sarandos said the plan is for the series to run for six seasons total and cover the Queen’s entire life. It’s unclear when season four of The Crown will air.

It’s almost like they’re going to completely rewrite the actual history of the Spencer family and the Windsors. Diana and her sisters were on the radar of the royal family well before Charles and Diana began dating circa 1979. Charles dated Diana’s older sister (and dumped her when she started chatting to the press). The Queen was said to have wanted Diana to marry Andrew. The Spencers and the Windsors socialized together, played together, etc. My point is that it would have been possible to introduce Diana in season 3, because Diana and the Spencer family were already around the royals at that time. But I get it. They want to do something more with the Charles-Camilla relationship.

Also: I really do hope that they do the right thing in season 4 by picking up the series in 1979, with the IRA assassination of Lord Mountbatten. That fundamentally changed the royal family and it led to so much of what happened next, including Diana. Diana and Charles began dating soon after Mountbatten’s death because Charles was so raw.

Last thing: Emma really does look like Diana. Get her a sandy blonde dye job and she would be a dead ringer. 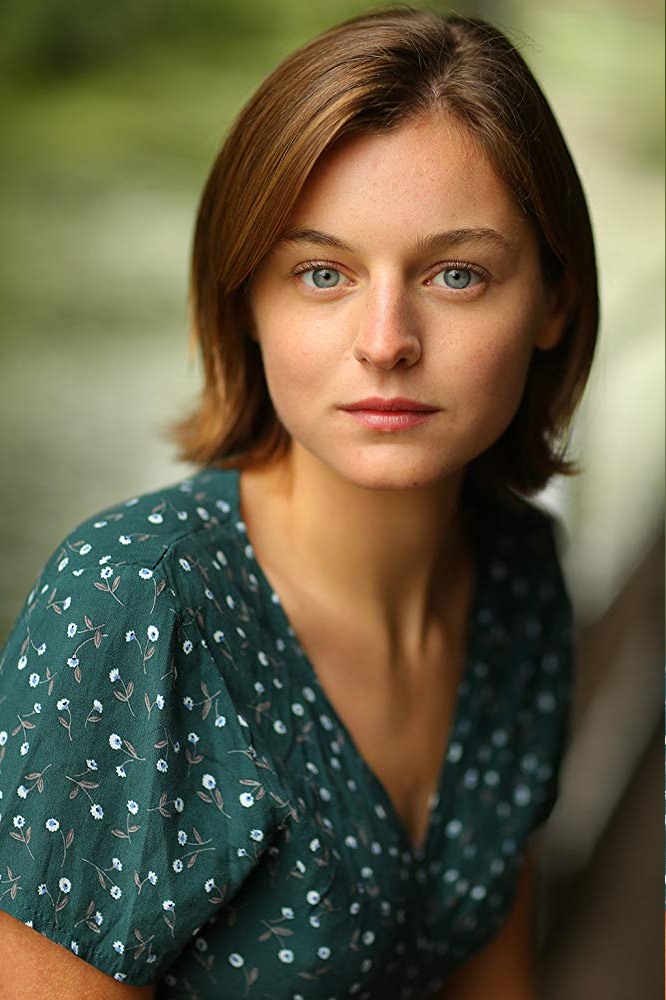 40 Responses to “‘The Crown’ finally casts their Lady Diana Spencer, but not until the fourth season”