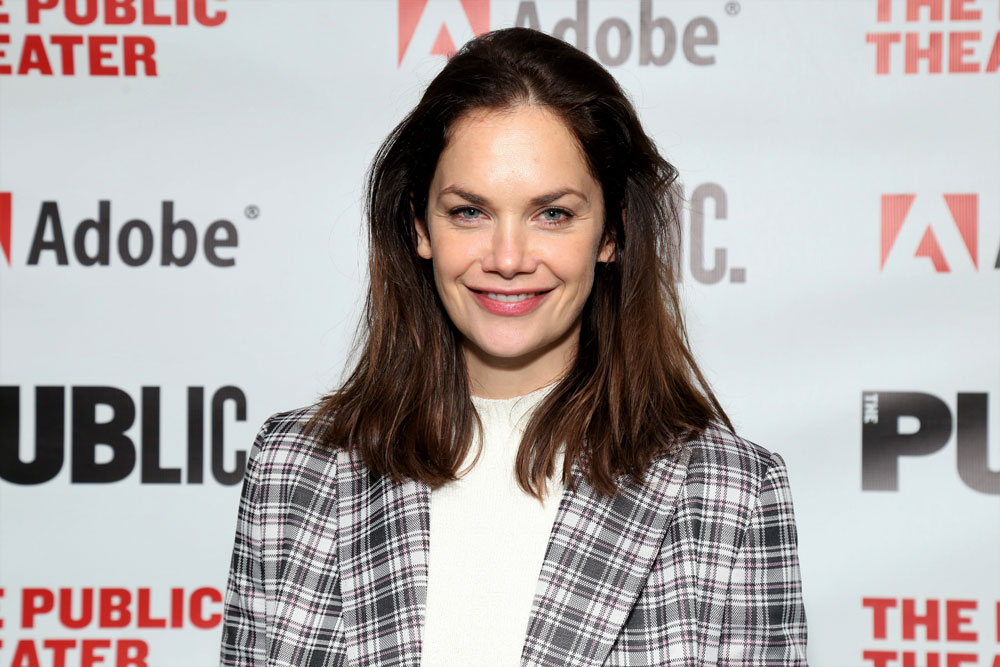 Ruth Wilson was on The Late Show and at first I didn’t bother watching her whole segment when she didn’t give any good quotes in the first few minutes. She bugs me a little, which I know is unfair as it’s based almost entirely on her very convincing portrayal of a villian on Luther. (That was SO scary I couldn’t keep watching past a few episodes even though it stars Idris.) So I guess that just means she’s a great actress. She told a story about someone having a medical emergency while she was doing a play and how she didn’t have much sympathy for the person in the audience, which I guess is understandable and at least she admits it. After that I quit watching but I went back a day later to the part where she explained her new show, Mrs. Wilson. At first I thought she was describing the fictional plot of her show but it’s based on the true story of her family! Her grandmother discovered, after her grandfather passed, that he had three other wives, all with kids! He worked as a spy for MI5 so his work gave him the perfect cover to have four families simultaneously. This is one of the craziest stories I’ve ever heard! Ruth is playing her grandmother, Mrs. Wilson of course, and Iain Glen, Jorah from Game of Thrones, is her duplicitous grandfather.

[Mrs. Wilson is] my grandmother. She thought she was happily married to this very mysterious man that she met in MI5. She wasn’t a spy she was a secretary who worked MI5 during the war. He was a spy. When he died of a heart attack in her house she went through his documents and realized she was one of four wives. He had kids with all of them and they never knew about each other. It’s a mad story. We didn’t really find out the truth of this until ten years ago the full extent of the story. My dad recently found all these half siblings. We had a big reunion – or union. We had nametags, “son of,” “daughter of,” it was hilarious.

We’ve since [hired an investigator who] found out [my grandfather] worked for MI5 and MI6 and he was in India for eight years. He wrote 23 spy novels which were all published. We still don’t know the truth. MI5 and MI6 won’t release all records.

MI5 and MI6 are of course the British security and secret intelligence services, which I only know this from watching James Bond movies. Ruth said she’d never met any of her relatives before this without knowing, and that’s the fear, that you end up marrying someone you don’t realize you’re related to. Another celebrity “secret relative” story is when Michael Caine revealed that he had a secret half brother whom he didn’t learn about until his mom passed. His brother had epilepsy, suffered damage from it and lived in a facility, where his mother visited him once a week up until her death. The staff alerted Michael about his brother after their mother died. Michael made sure his brother was well taken care of until his brother passed away. That story really touched me and I covered it 9 years ago but I still remember it. This one is just crazy and strange. I can’t imagine the betrayal her grandmother must have felt, not to mention how her dad and aunts and uncles must have taken it.

This show premiered on Masterpiece March 31 and is getting good reviews. I’m so going to watch it!

Here’s the video and I set it to start at the part where she talks about her grandfather. 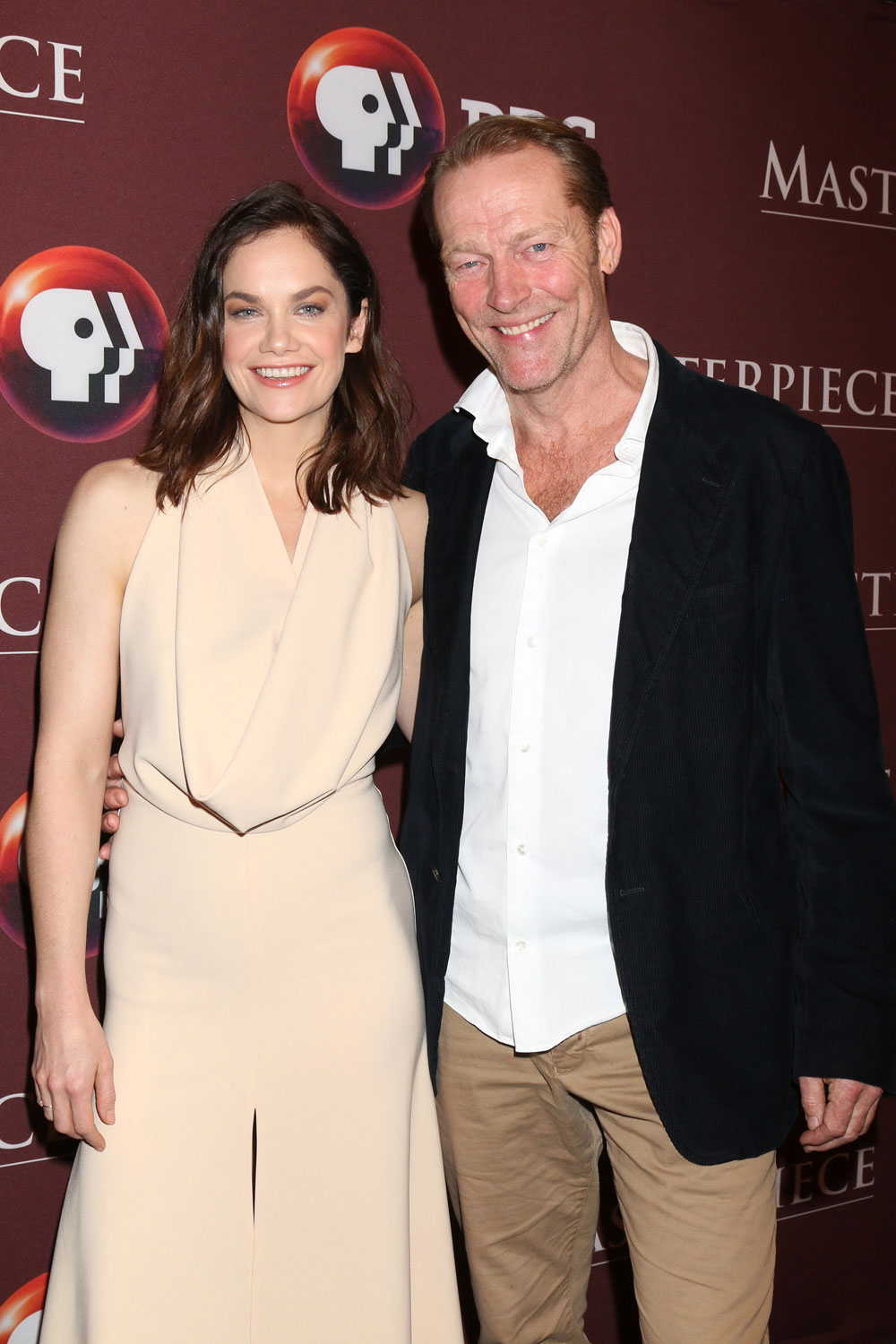 I don’t know about this dress. 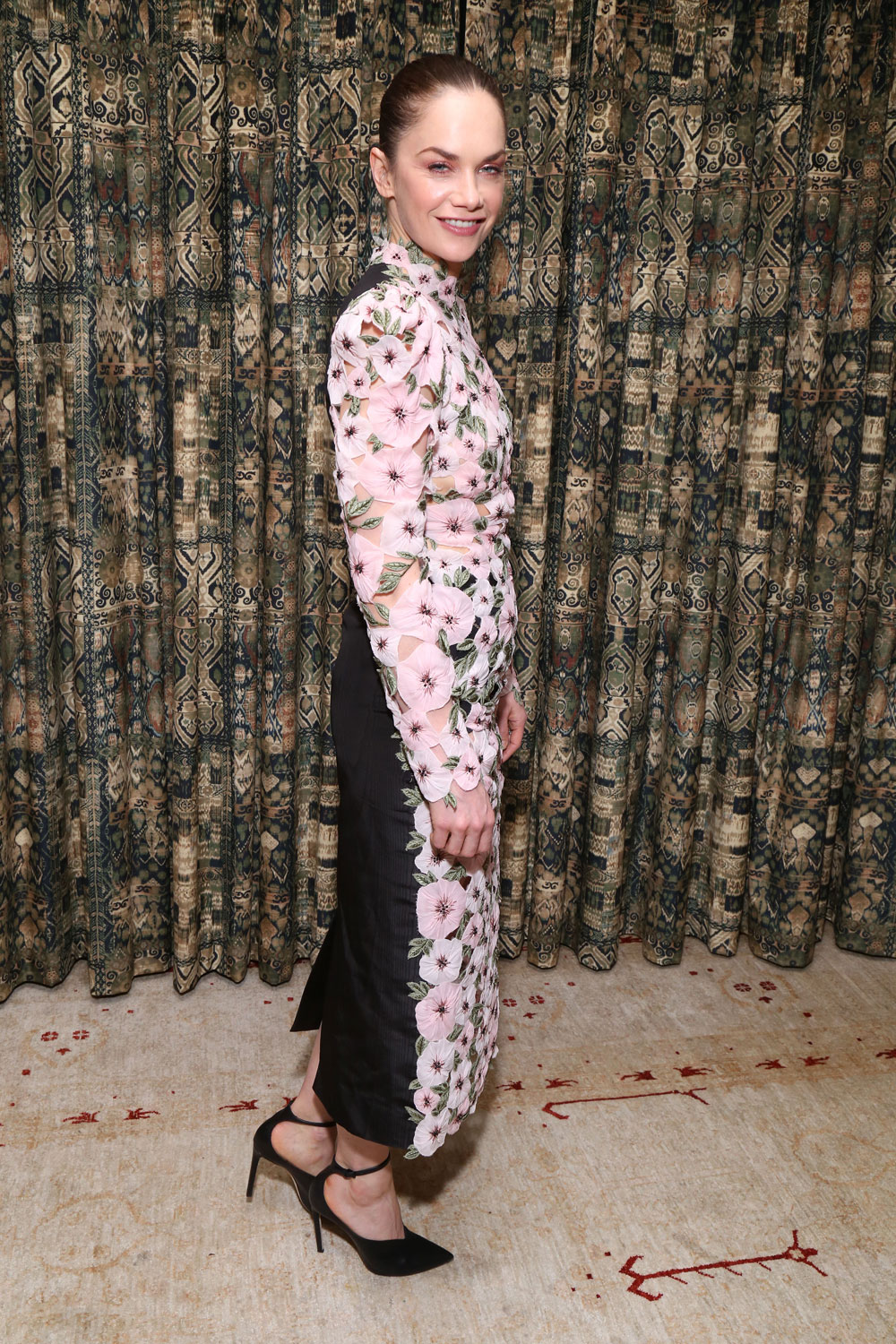 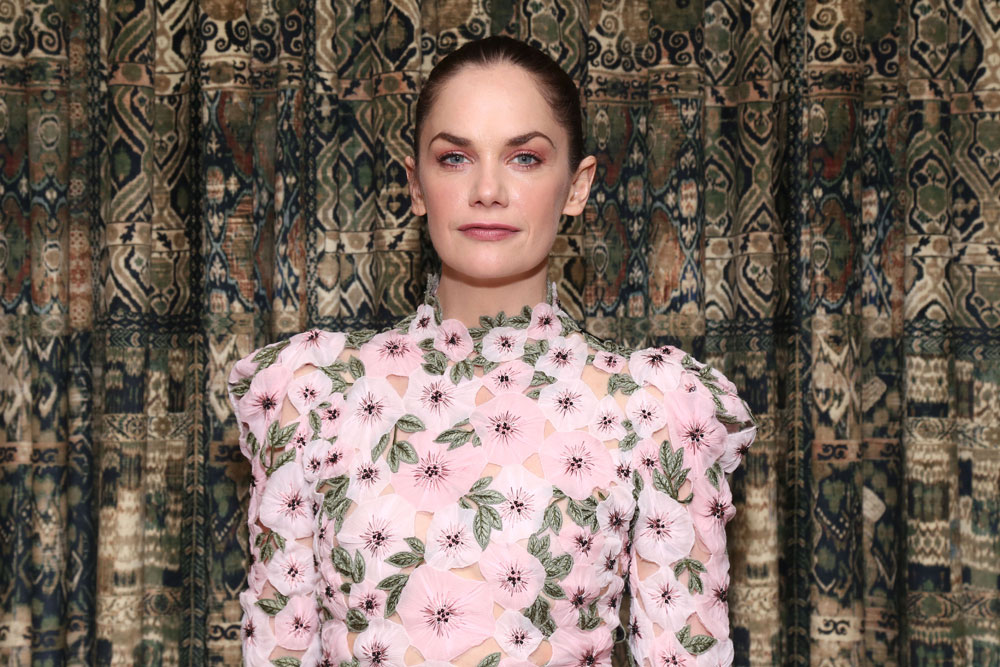