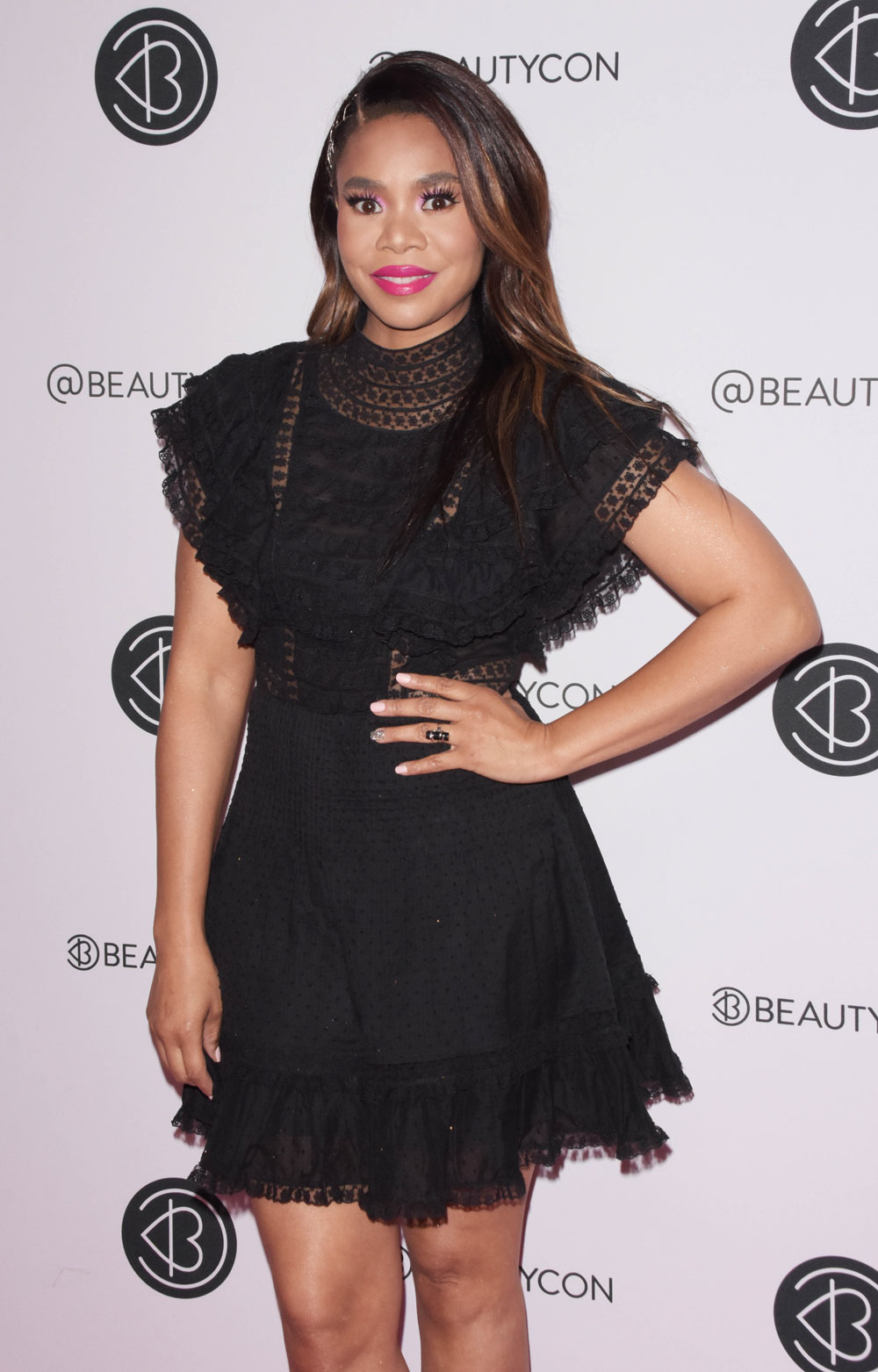 First of all, it didn’t occur to me that Regina Hall was old enough to have an entire career before she became an actress because she’s been famous for so long. She’s older than I thought though, I thought she was about 40 but she’s 48. Her career really took off around 1999, when she starred in Love and Basketball and then the Scary Movie franchise in the early 2000s. It turns out that Regina has a masters degree in journalism from NYU and was a professor before she switched careers to focus on acting. The last time I covered her she was telling a sketchy story about her mom overdosing on her late dog’s marijuana oil so this is a nice change of pace.

Regina was on Late Night with Seth Meyers to promote her role in Little (which I’ve heard so many good things about, I need to see that before it leaves theaters). Her main story was about Tyra Banks calling security on her after Regina tried contacting Tyra in a hotel where they were staying. That was cute but this part was more interesting to me.

You went to NYU and got a masters in journalism and then you taught college in New Rochelle. How were you as a teacher?
I thought I was good. I was strict because I was young. That particular campus was for students who were coming back to school so we were all similar age. I wore a headwrap because I thought it made me look [academic] It didn’t at all, it just made me look like a woman in a headwrap.

After your life in academia you were in New York trying to make it as an actor. Did you have bad NY apartments over the years?
My roommate and I had an apartment that a crime, I think a murder had taken place in. But we only stayed there three days we broke the lease. [They left] the yellow tape. I said ‘I don’t know what happened, but yellow tape is not good.’ When we looked at it [the first time] it was fine ,it was the moving in, there was a crime scene.

Do you think the time when you first looked at it to when you moved in that’s when the crime happened?
Yeah I do. We wanted to get it so fast because the rate was so good. But we moved after about three days.

Like Regina I have a creepy apartment story from college! My roommate, who was my best friend, and I got evicted from our first-ever apartment for throwing parties, which turned out to be a good thing because we also had a peeping tom coming to the windows at night. We didn’t see him, but we noticed a chair had been pulled under my bedroom window. He was arrested for spying on the women in the neighborhood and he ended up being a convicted rapist, which I only heard about after we left. So while we were not happy to get kicked out, it ended up being for the best.

As for Regina, I’ve always liked her and I enjoy covering her interviews because she’s funny and interesting. I love that she almost had a career in academia but ended up pursuing her dream of being an actress. In 2014, she told Time that she decided to finish graduate school after her father passed away. (I’m getting this from her Wiki page I’m not going to lie.) She said losing him “started me thinking about what I really wanted to do in life. And I know my father would have wanted me to finish school. So I did that.” 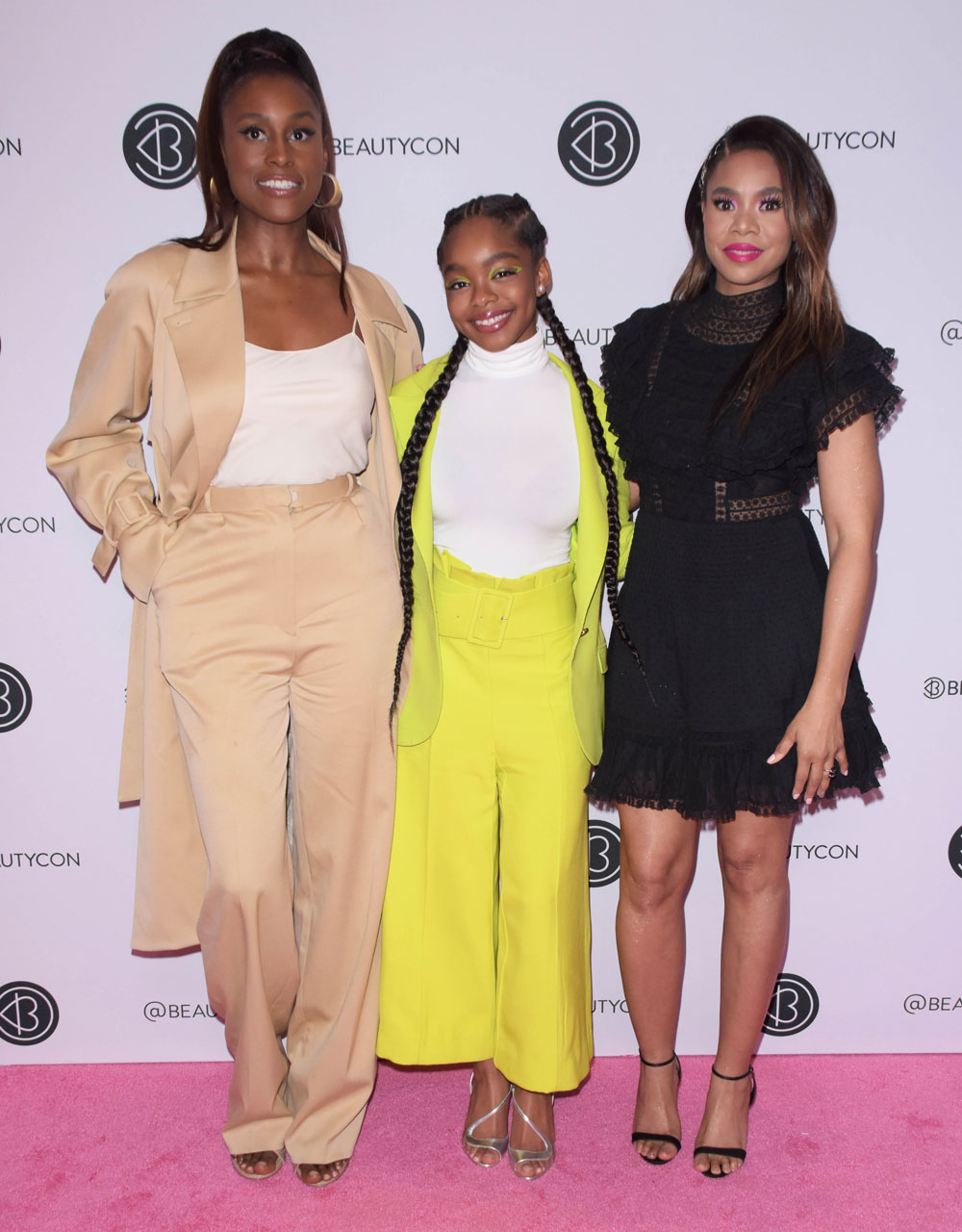 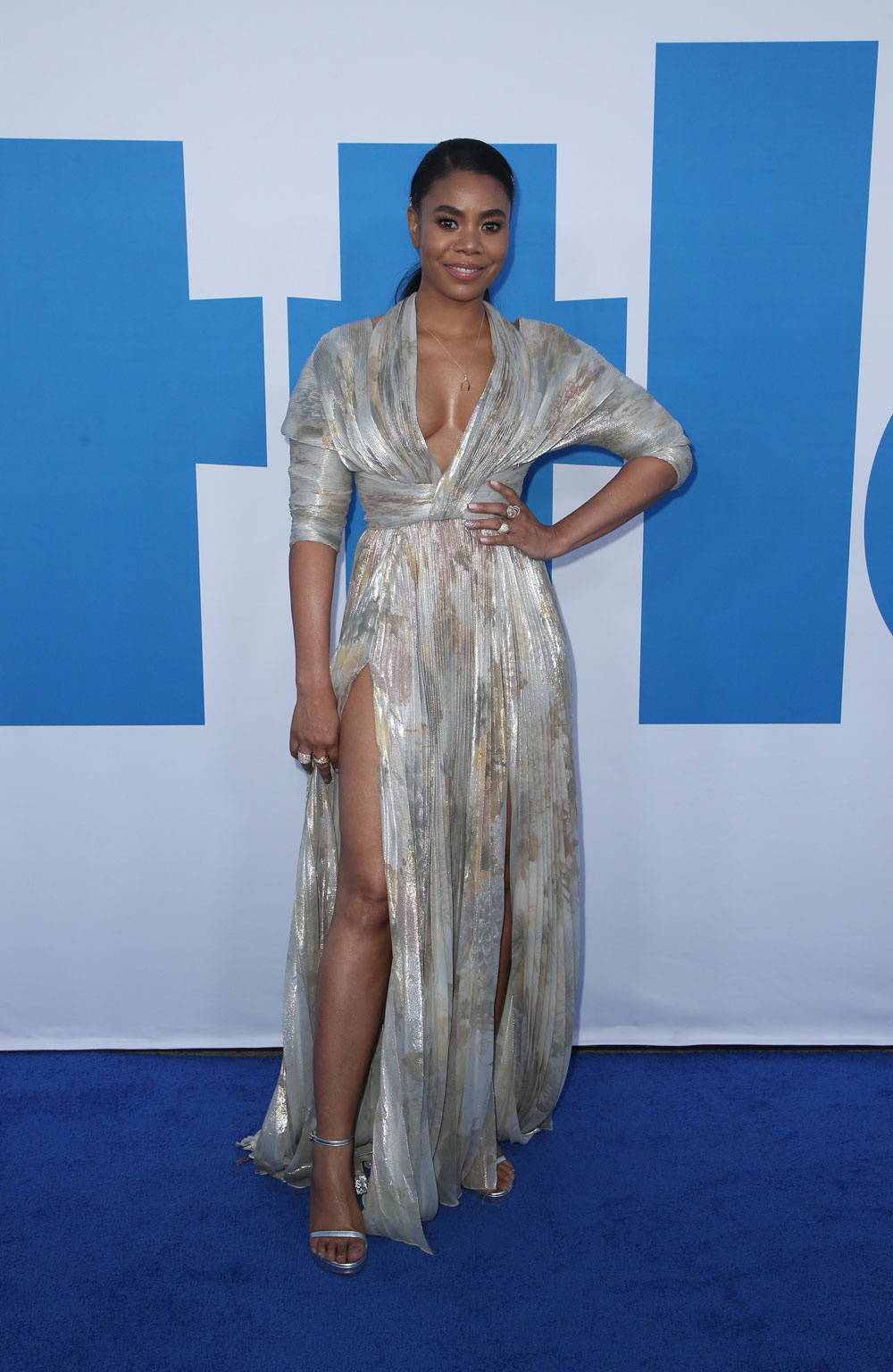