Adele & Simon Konecki have separated after more than seven years together 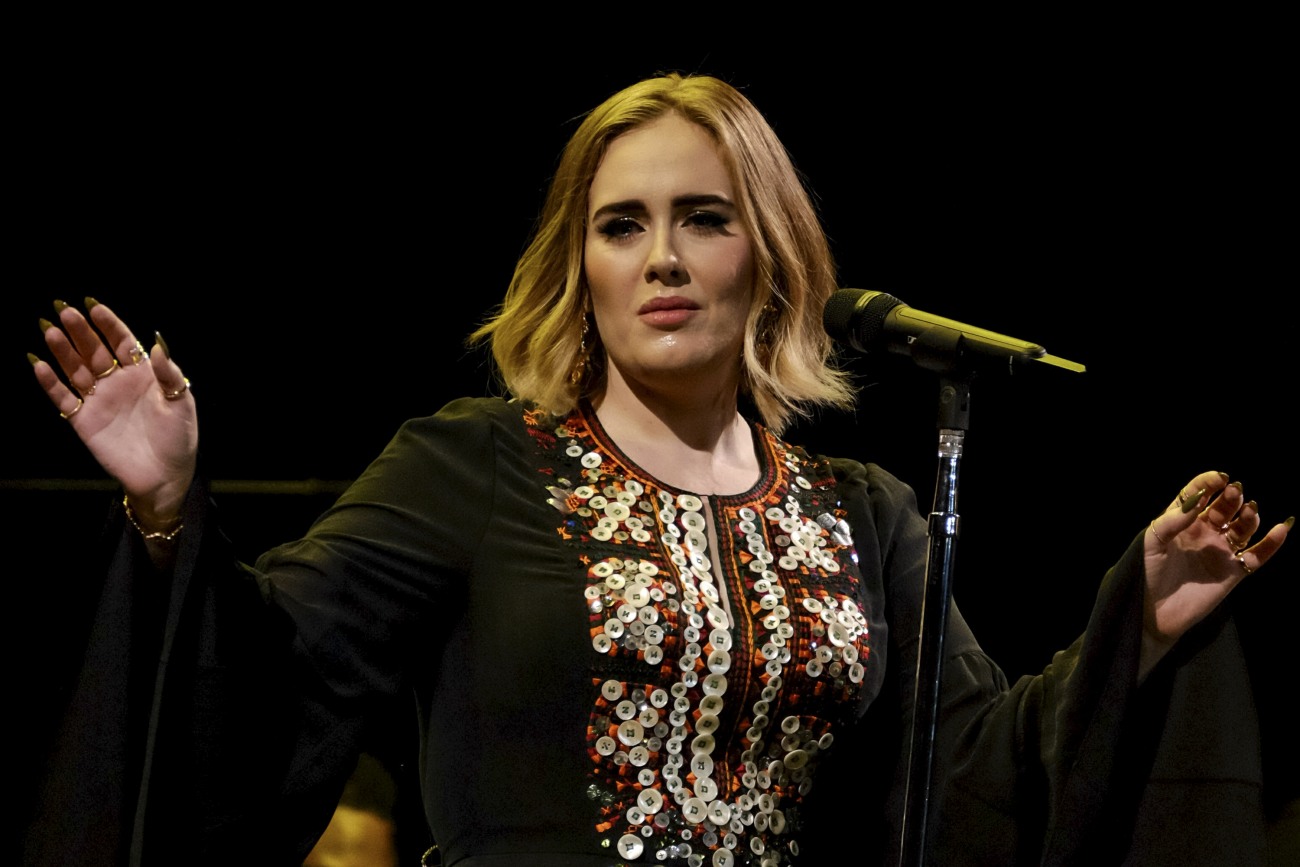 Three celebrity breakups/divorces were announced on Good Friday, in the afternoon/evening, after most professional gossips had packed it in for a nice weekend off. This one shocked me to my core: Adele and Simon Konecki have separated. Simon was never in our faces and he wasn’t trying to get famous off of his association with Adele, so we really never knew much about him. We knew that they met and fell for each other very quickly in the fall of 2011, and that the first photos and confirmation of their couple status came in January 2012. Adele was pregnant by June 2012, and they welcomed their only child together, Angelo, in October 2012. It moved fast at first, but that’s the way Adele is – she jumps head first into love. We assumed Simon was the One and that they would live happily ever after. Well, they made it nearly eight years, so that’s something.

Adele and her husband, Simon Konecki, have split after more than seven years together.

“Adele and her partner have separated,” the singer’s representative Benny Tarantini and Carl Fysh said in a statement to the Associated Press. “They are committed to raising their son together lovingly. As always they ask for privacy. There will be no further comment.”

The 30-year-old singer (born Adele Adkins) and entrepreneur-philanthropist Konecki, 44, have long kept the details of their romance under wraps. The small family has lived a quiet life, spending time between her native London and Beverly Hills, where they bought a home in 2016.

“The reason her relationship works with Simon is because they are on the same page,” a source told PEOPLE at the time. “Their priority is their son, and Adele loves being a mother. Angelo is a very happy little boy.”

I hope she’s okay. We actually don’t know too many details about when, where and how they actually got married, and I think it’s interesting that the statement from Adele’s people refer to Simon as her “partner” and not her husband. Were they legally married? Or did they have some kind of Justin Theroux-Jennifer Aniston-esque loosey-goosey commitment ceremony which was never a legal marriage? I don’t know.

And yes, one of my first thoughts was “her next album is gonna be LIT with breakup songs” but let’s not jump the gun! Adele is a good person and I am sending her positive vibes.