Stassi Schroeder: ‘I definitely get IVs on the reg’ to handle constant hangovers 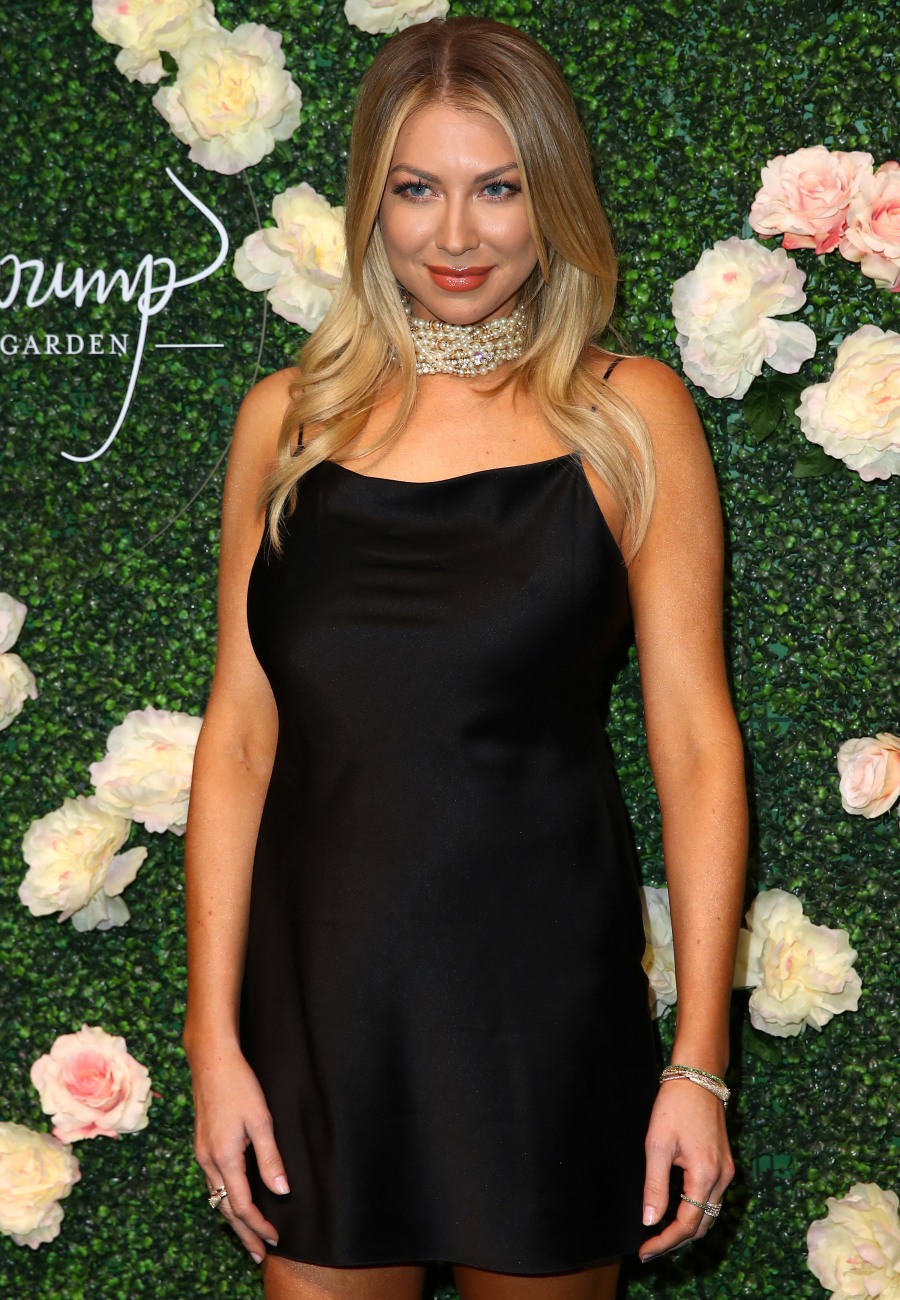 Stassi Schroeder is on Vanderpump Rules. The reason why I know her name is because she’s an idiot who does and says idiotic things. In 2017, she mocked #MeToo victims on her podcast. Last year, there was an online campaign to have her fired from Pump Rules because she jokingly tagged her look as “Nazi Chic.” I don’t watch Vanderpump Rules but from what I gather, it’s a show where young, pretty people drink and fight a lot. Stassi recently appeared on a SiriusXM show where she was asked about all of the boozing that happens on the show and how she recovers.

Stassi Schroeder can’t drink the way she used to. The “Vanderpump Rules” star told Michelle Collins on her SiriusXM show, “The Michelle Collins Show,” that she regularly uses IVs to keep up with her costars after a night of drinking.

“You drink so much,” Collins began.

“And not just you, you guys are basically functioning alchies,” Collins continued, later adding, “You are all very slim, for the most part, how do you guys do so many shots … where they are pounding the liquor … I know youth has something to do with it … How do you do that and not just want to die the next day?”

“Oh, ever since I turned 30 things have changed,” Schroeder answered. “I turned 30 and I can’t hang as much as I can. Like, I definitely get IVs on the reg. I get them to come to my house. You just go on on a website called The IV Doc and people will actually travel to your home or hotel and you can get an IV. I do it for anything. Like, if I’m getting sick, if I’m about to go on a plane. I got one before I came here because they have a jet lag one so you can get B12, vitamins all that stuff, but for a hangover it really does help.”

“Do you truly think that works, or is it some new wave GOOP-y thing where they are just tricking next level basic girls into spending their money?” Collins asked, playing around with Schroeder’s book title, “Next Level Basic: The Definitive Basic Bitch Handbook.”

“If it’s a placebo effect, I’m totally ok with it!” Schroeder affirmed.

People who are so casual about getting IV drips are insane to me. But that’s probably because I hate needles and I hate the feel of something (like an IV) in my arm. I donate blood but that’s different – I can stand it as long as I don’t look at the needle in my arm, basically, and I do it because I know it’s a good thing to do. But to drink and drink and drink to the point where you’re a regular user of IV-vitamins as a hangover cure? It feels like the wrong thing is being treated. That being said, hangovers are mostly about dehydration, so I can see (medically) an IV drip would help with a hangover. It’s the same reason why after a night of drinking, you should just drink a sh-t ton of water or Gatorade: to rehydrate. It’s as simple as that. No needles necessary, just DRINK WATER good lord. 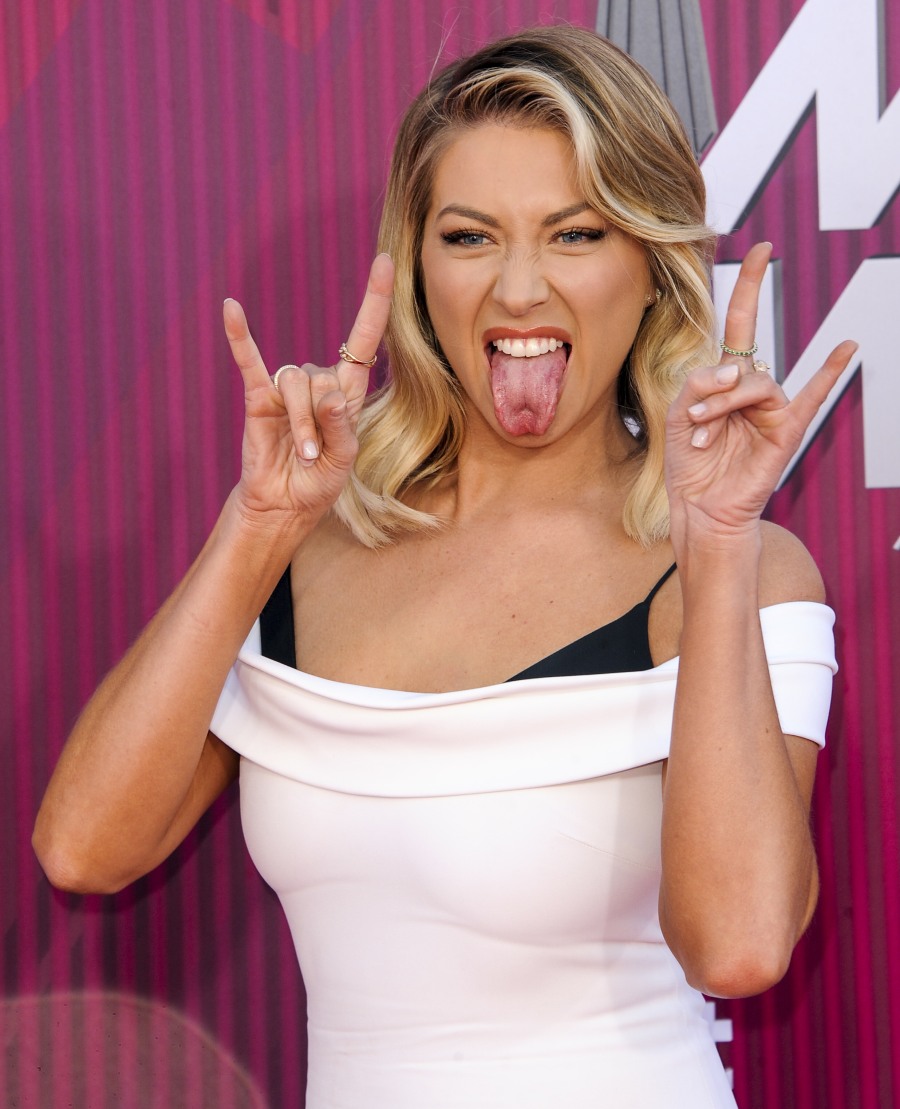 23 Responses to “Stassi Schroeder: ‘I definitely get IVs on the reg’ to handle constant hangovers”