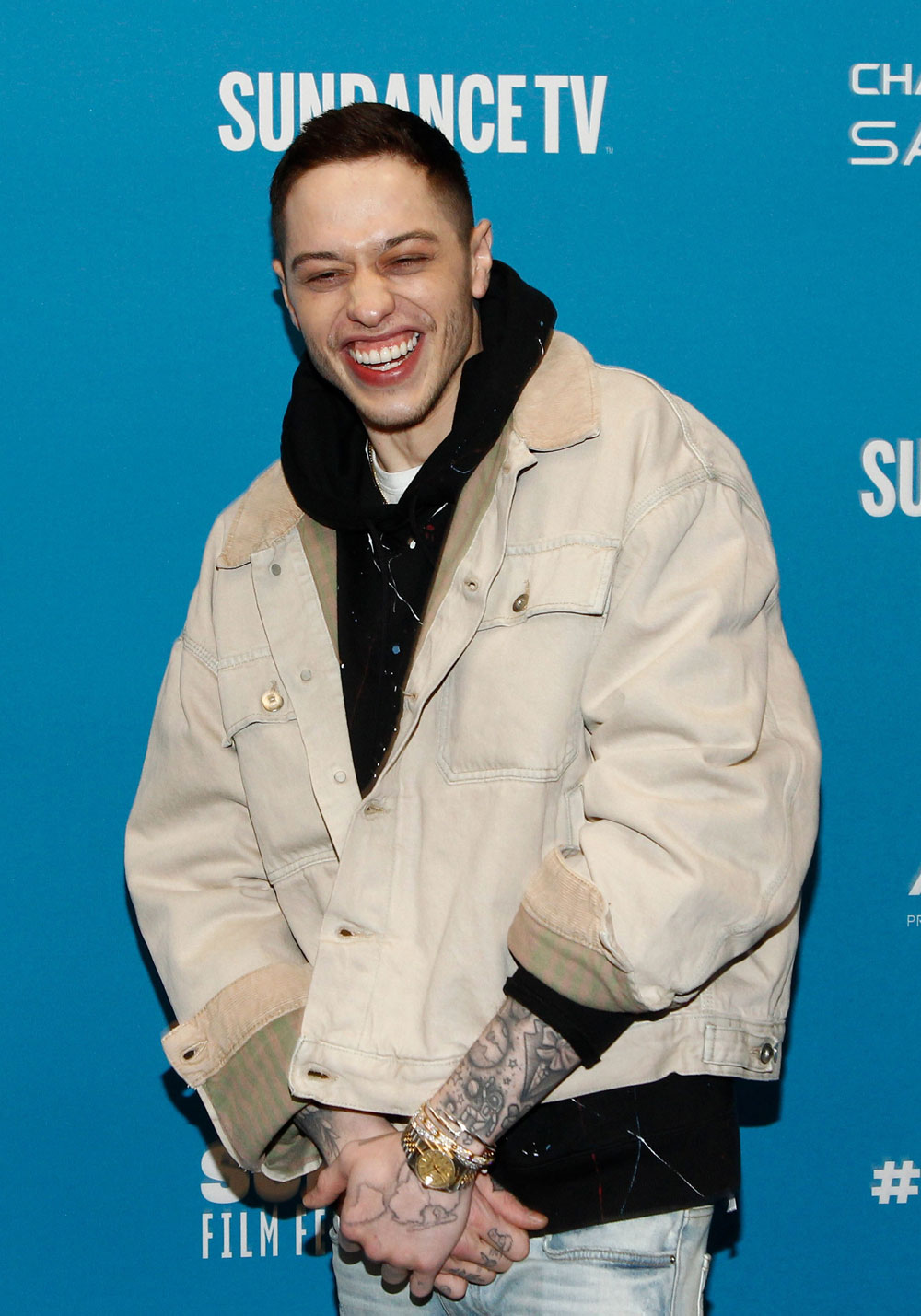 Pete Davidson was on The Tonight Show last week, the last time he was on that show was when he was engaged to Ariana Grande. That wasn’t that long ago in the scheme of things. I got the impression that he’s broken up with Kate Beckinsale, or that it was never more than a hookup in the first place, because he made a reference to being lonely. He also said that he lives in the basement of a house he bought with his mom. That was the second story he told after the one about how he accidentally treated Kanye West and Kim Kardashian to a VIP dinner at Nobu. He was there to promote Mortal Kombat 11 and he did a decent job at talking up that game.

On his expensive dinner with Kimye, Timothee Chalamet and Kid Cudi
It was Cudi’s birthday he was like ‘Hey let’s go to Nobu.’ I got there early so I could give them my card [so I could treat]. I thought it was just us three. Everyone was skinny. Then Timothee Chalamet shows up. Also skinny. No problem. Then Cudi goes ‘Hey, Kim and Kanye might drop by.’ They come by, we’re outside. Then Kanye goes ‘Let’s get the special room, in the back.’ I text my touring agent ‘Yo, you’ve got to book more shows.’

Kanye goes ‘I want that stuff that’s not even on the menu. That crazy stuff.’ It was fine. It actually wasn’t as bad as you would think. It’s not like it’s Applebees. It’s Nobu which is like 77 Applebeeses.

“I heard you’re building an arcade at your house”
So I live with my mom. We bought a house together but nobody believes that. So I live with my mom kinda. I have like a basement that’s mine. But that’s like an apartment so I live underneath her. So I’m getting a little arcade set up down there. Trying to make it mine.

Ok Pete was funny, I cracked up a few times, and I see how he scores women. I also see how it only lasts a few months too. I mean he does live with his mom. There’s no shame in that! I’ve lived with my parents as an adult too and it was wonderful. It was relaxing not having to take care of everything myself. I miss them a lot as they moved out of my town to a retirement community. (I didn’t live with them for more than a few months!) I don’t know if I’d talk about it on national TV but I’m writing about it so maybe I would. Plus Pete has celebrity connections and he knows it so maybe that coupled with how funny he is balances it out for some women.

Ooh here he is at the premiere of The Dirt on Netflix. It’s the story of Motley Crue and Pete plays a record executive. That movie is crazy good. I’m sure they embellish so much of it, but they actually admit during the movie when they play too fast and loose with the truth. It’s also a little hard to take in parts, but I would recommend it. 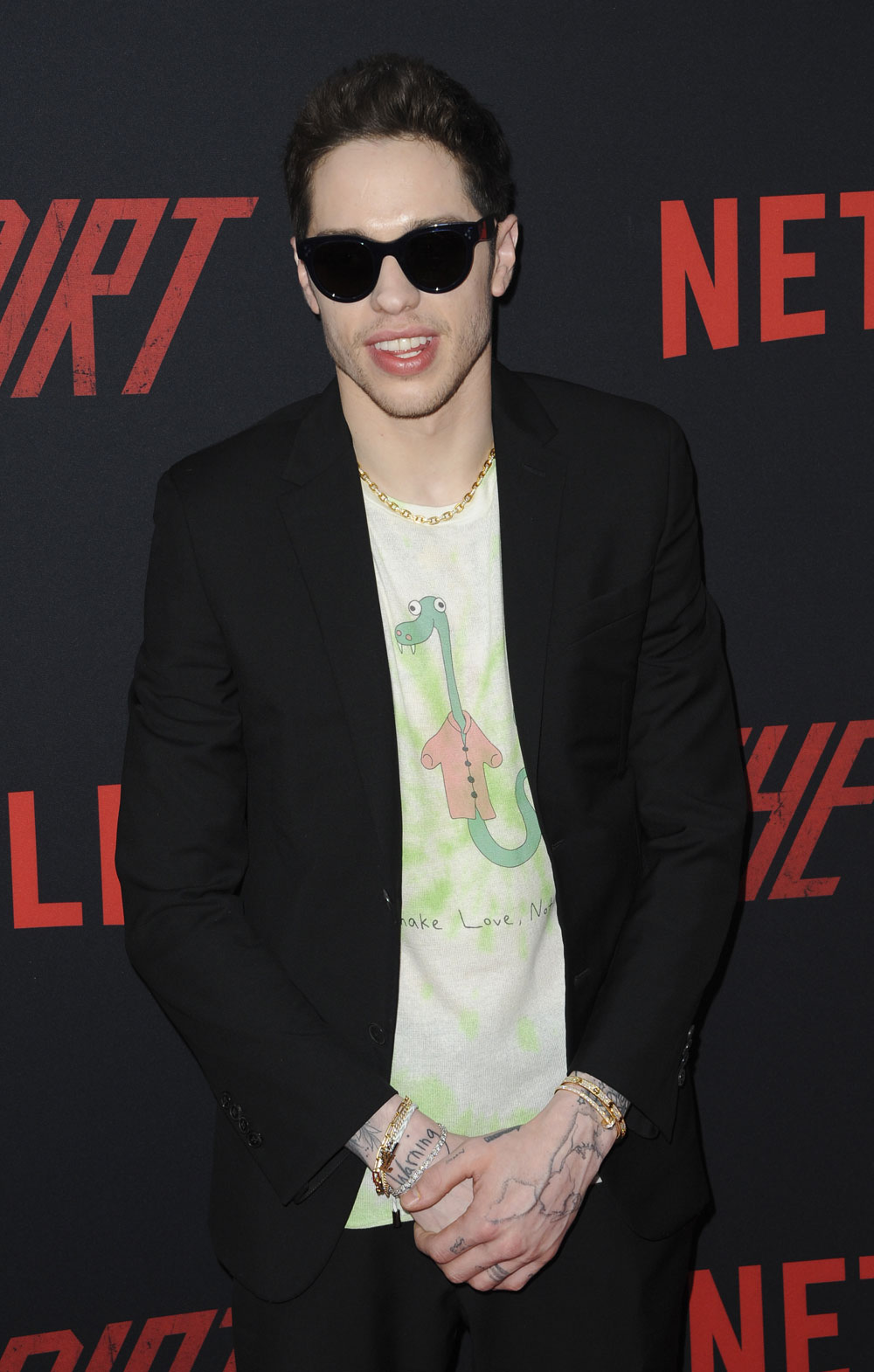 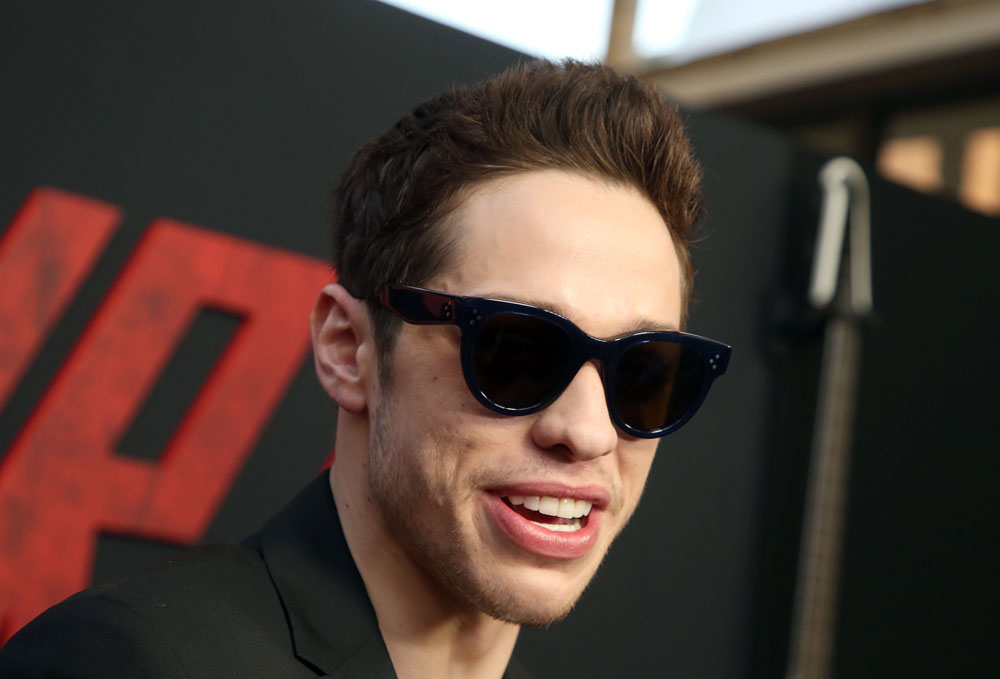 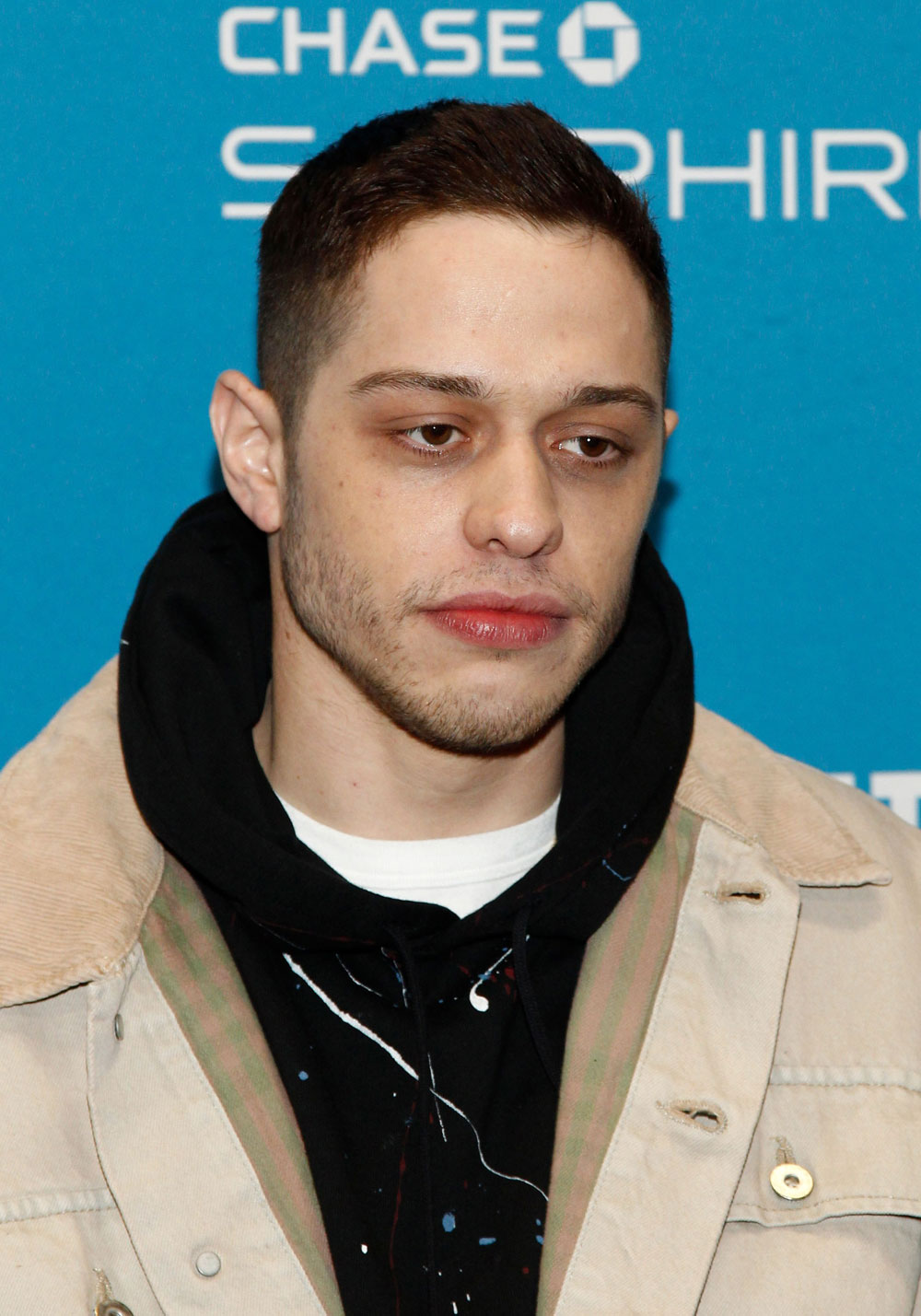