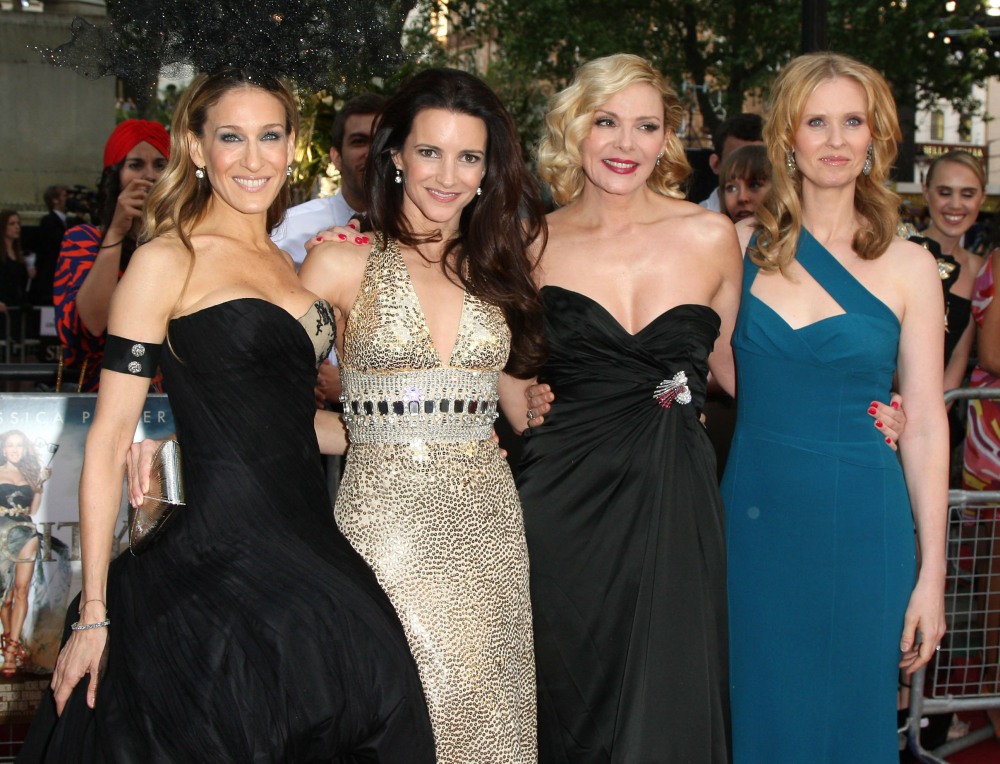 As an Xennial, I was a real-time viewer and fan of several shows which are currently enjoying a second-life popularity thanks to syndication. The younger peeps can now watch Friends and Sex and the City fifteen years after those shows were done and buried. Those younger peeps are like “you guys were really into this stuff?” Yes, we were. Friends and SATC were huge deals at the time. SATC in particular was the biggest show on HBO, and those women were on the cover of Time and Newsweek. There were so many thinkpieces devoted to “the new single woman” and “what SATC says about women” and all of that.

But here’s the question: does the original SATC TV show hold up? If we’re looking at it with 2019 eyes, are there are parts of the show or entire episodes which make us cringe? Yes. For sure. SATC changed and influenced so many conversations in that time, but there are so many big and small parts of the show – nevermind the God awful movies – which do not hold up at all. Cynthia Nixon knows that too – she chatted about how SATC would not be made as-is today:

Cynthia Nixon said that her hit HBO show “Sex and the City” would have a more diverse cast if the feminist comedy had been produced in the modern day. Nixon added in an interview published on Monday that the groundbreaking show was too centered around money and did not portray enough working class characters.

“Well, I certainly think we would not have all been white, God forbid,” she told IndieWire about the program. “One of the hardest things for me — it was at the time, too — is looking back and seeing how much of it centered around money, right? And how, Steve, my [character’s] husband, was like the closest we got to a working class guy, you know? Never mind a working class woman, right?”

Nixon’s character Miranda Hobbes was a lawyer who married a bartender and lived the glamorous life of a Manhattan pseudo-socialite. Although the actress and politician insisted the show had a feminist tone, she admitted the series was a bit divorced from reality.

“Also, I think we wouldn’t all look like that,” she said. “In terms of like, the perfection factor. In terms of always looking so incredible. And I know that’s the fantasy element, and in terms of the show that was important. But I think there’s a lot of ways that people can be visually compelling without looking — quote unquote — perfect.”

Miranda was always my favorite character because I often felt like she was legitimately the most realistic – she didn’t always look runway-ready, she had a real job as a lawyer, she wasn’t looking for a man to “save” her, and she had profound intimacy issues. It’s like Miranda was from a different (realistic) show and she got dropped into The Sugary Carrie Show by accident. Obviously, Cynthia has a point – the economics and racial dynamics within the show are kind of dumb and privileged, the women are very superficial and apolitical and clueless about anything other than sex, romance and love. It’s okay to acknowledge that, and still acknowledge that SATC did some good things too. 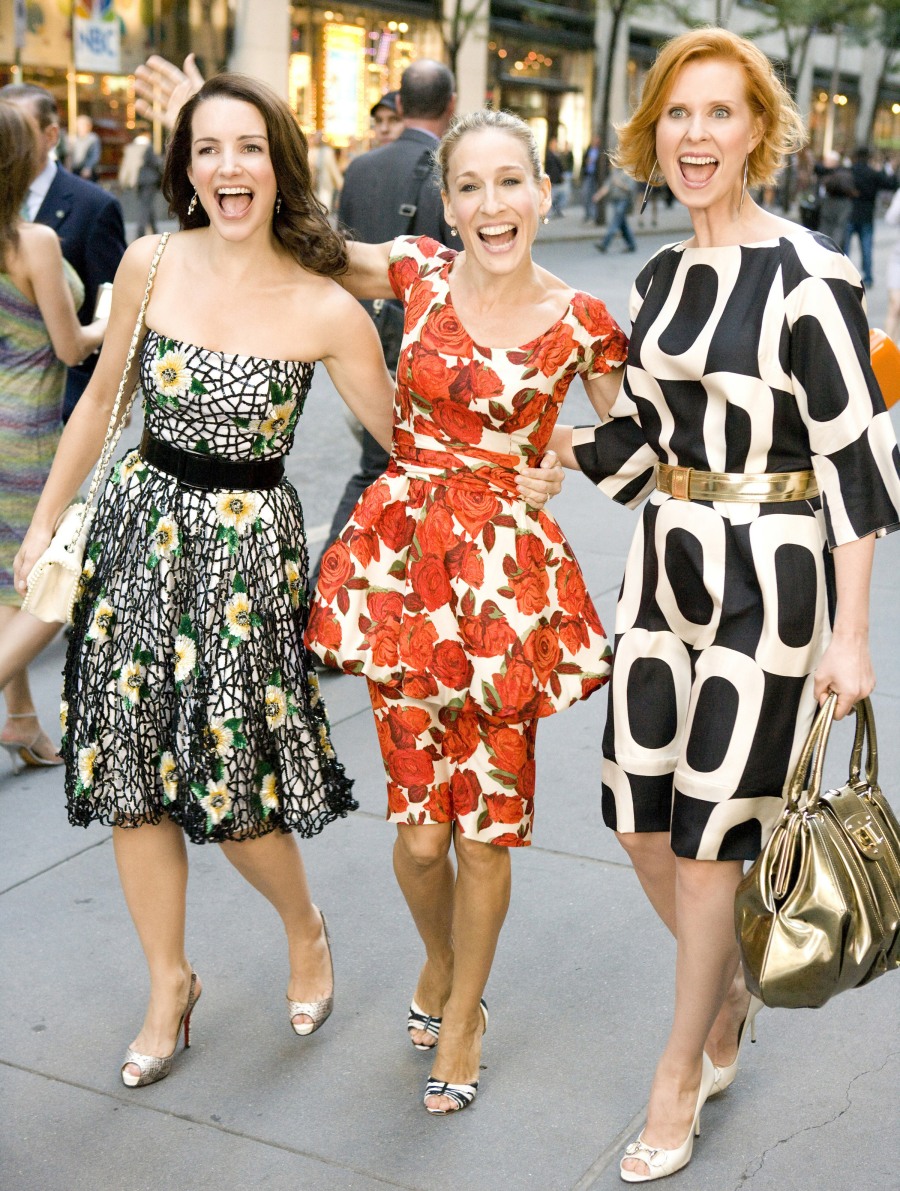 Photos courtesy of HBO and WENN.